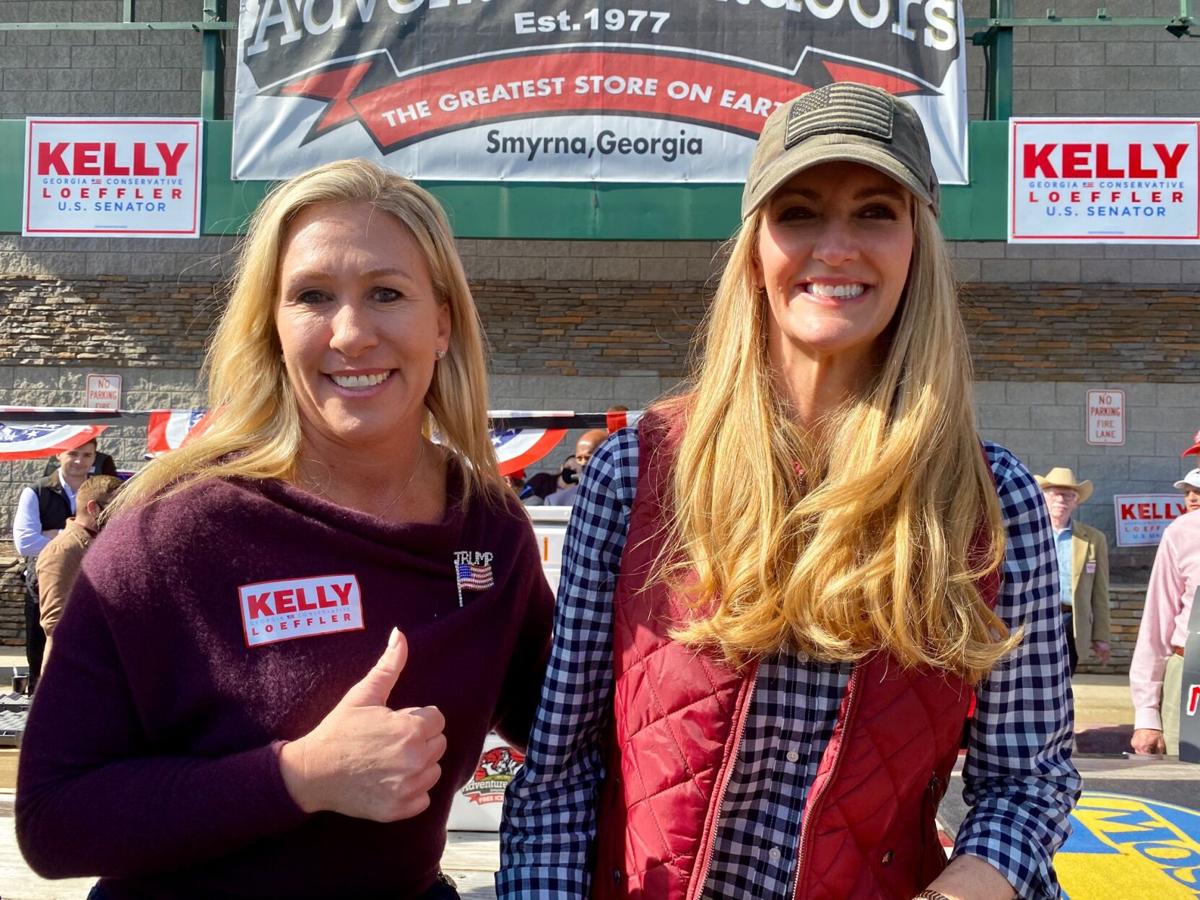 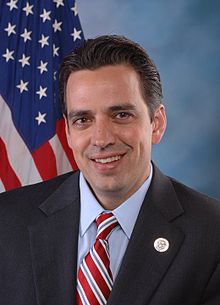 They both stepped into office as the 14th Congressional District’s representative looking to make waves, but as Marjorie Greene steps into his former seat, Tom Graves said one of the accomplishments he was most proud of was heading up a committee to promote bipartisan solutions in Congress.

“It was probably one of the most remarkable experiences in my career,” the 10-year veteran of Congress told Rome Rotary recently. He co-chaired the Select Committee on the Modernization of Congress.

That little known body was established to develop recommendations on how to make Congress more efficient and effective.

Graves described the committee as “truly bipartisan” and as its legacy passed on nearly a hundred recommendations he felt, if implemented, would improve the functionality of the U.S. House of Representatives.

“The governing process is one that is to work together — give and take — developing relationships and working together on how to better reach agreements,” he said. “I got to end my time by offering solutions.”

The now former congressman retired from his post in October for several reasons, including his son’s injury in a cycling wreck.

“I never wanted to be a lifer,” he said. He now works as a lobbyist as the president and CEO of Ervin Graves Strategy group.

That take on bipartisanship as he left office was in deep contrast to how he entered office. Once described as a rabble rouser Republican, Graves toned down his rhetoric after half a decade in Congress and subsequently became one of the most powerful political players in Georgia’s delegation.

His successor now looks to fill his previous role as she takes his former seat.

Rep.-elect Greene began her two-year term Sunday, Jan. 3, as the 117th U.S. Congress convenes. She told a small gathering at the Floyd County GOP headquarters last week she will object when Congress formally counts the Electoral College votes this week.

The Electoral College this month cemented Biden’s 306-232 victory, and multiple legal efforts by President Donald Trump’s campaign to challenge the results have failed.

Despite that, Greene said she has personally seen the president’s evidence of widespread voter fraud and believes that he won the election.

“I keep saying this is not a party issue,” Greene said. “We all want free and fair elections.”

She has put her full support behind Sen. Kelly Loeffler — a beige Humvee that once sported a large Greene campaign sign around town now boasts one for Loeffler — and recently called for voters in the 14th District to get out and vote.

“We’ve got to get to the polls everybody and get it done,” she said.

As she enters Congress, she said her main priorities are to “end big tech censorship” of conservative voices, promote the lessening of the debt as well as policies she described as “pro-Second Amendment, pro-life” saying she does not support any form of taxpayer funded abortion.