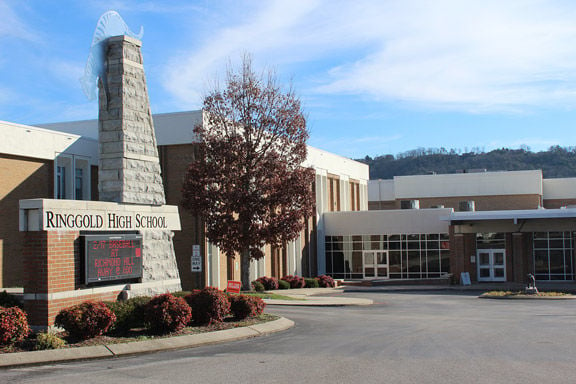 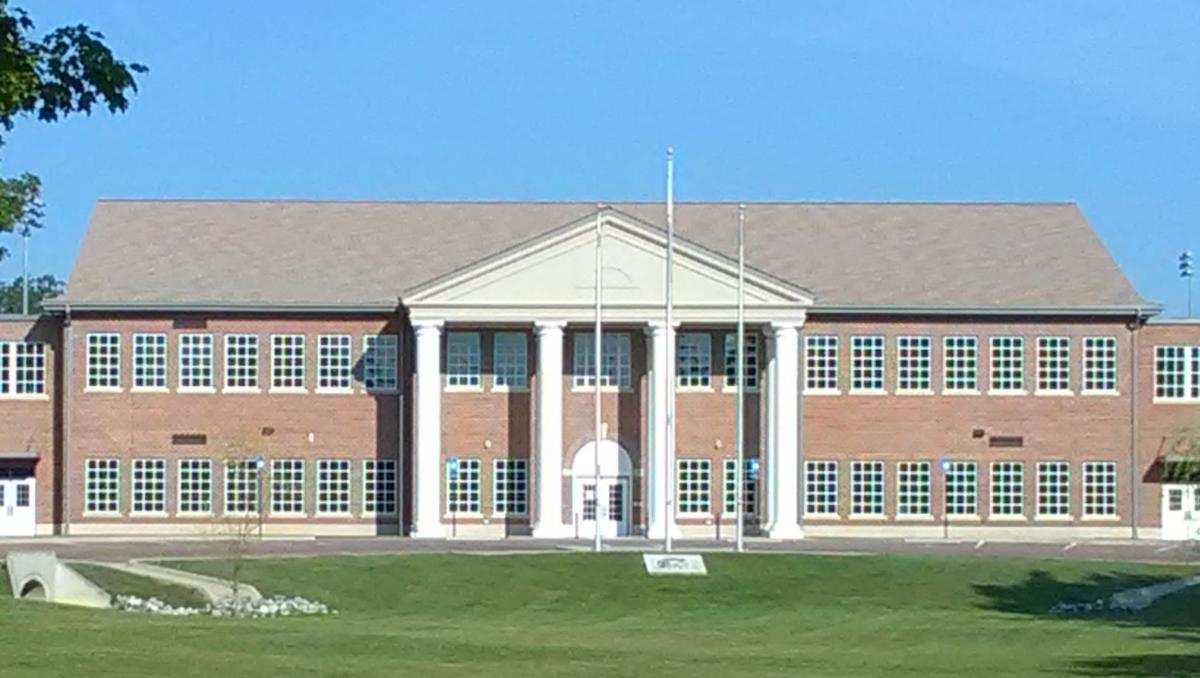 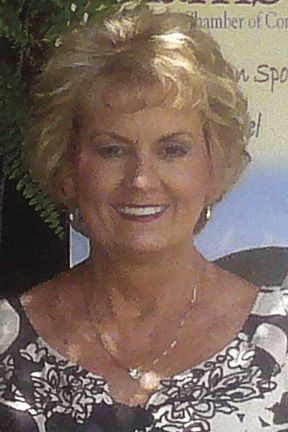 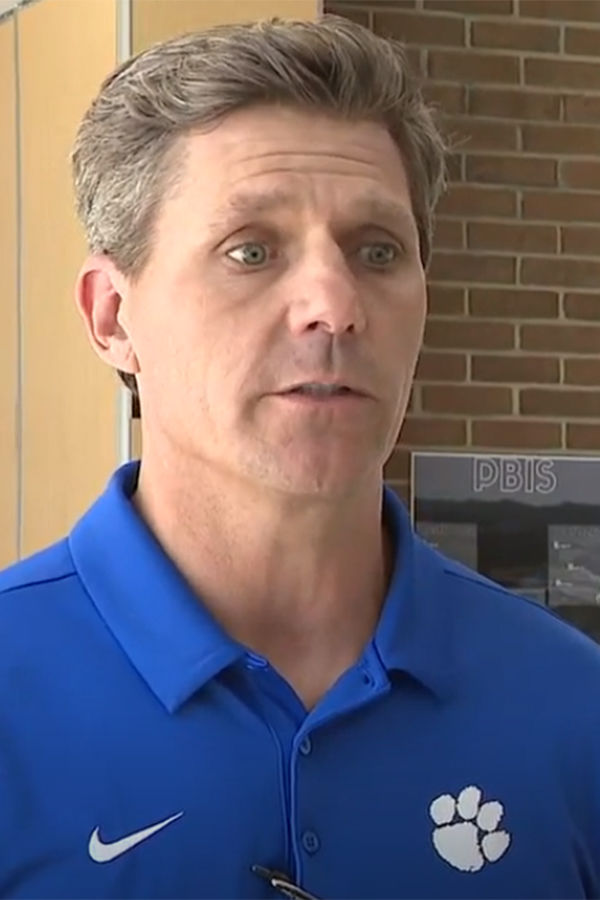 Gordon Lee and Ringgold high school officials announced that the students-athletes who were involved in an online video chat that featured the repeated use of a racial slur will not be allowed to take part in athletics or any other extracurricular activities, according to published reports.

Officials from both schools expressed disappointment in statements made on Sunday, June 14, after learning of the existence of the video, which had gone viral on social media. They announced their decisions the following day.

Chickamauga City Schools posted a press release on its website on Monday, June 15, which said the following:

“After thorough investigation, legal advice and coordination with other involved schools, the Chickamauga City School district has determined that Gordon Lee students involved in the video containing inappropriate racial comments will be dismissed from all extracurricular activities which includes all athletic teams. We are very disappointed to have this video associated with our school system and apologize to everyone who has seen and been affected by it.

“While we realize these students are young and have made a poor decision, this decision has serious consequences and will not be tolerated. We hope they, and others, will learn from this incident. The content of the video is not indicative of the beliefs of our staff, student body, their families, or the Chickamauga community.”

Ringgold High principal J.R. Jones made a statement about the incident through a Facebook post on June 14, which stated:

“It has been brought to our attention that a video with inappropriate content is being circulated on social media that may include RHS students. I am deeply disappointed by this content and that any Ringgold students would participate in this type of behavior.

“Even though this is not related to a school event, students who participated in this video in any way will face very serious consequences. The subject matter of this video will not be tolerated from any student who attends RHS. Thank you.”

In addition to the punishment handed down on Monday, June 15, Ringgold High officials said the school could impose further disciplinary action, pending further investigation and a review of the Catoosa County School handbook.

The Latest: Texas governor warns 'things will get worse'