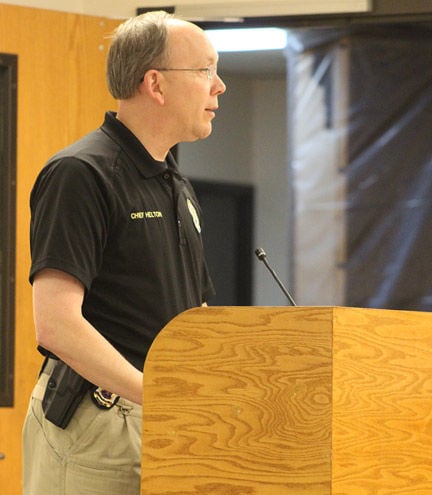 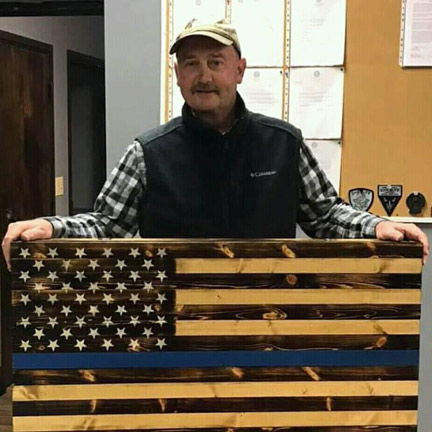 Fort Oglethorpe Police Chief Mike Helton presented a memorandum of understanding (MOU) on the matter to the City Council during its first meeting of the year on Monday night, Jan. 14

“The city has adjoined with the Lookout Mountain Drug Task Force and the other agencies within the judicial circuit for a number of years now,” Helton said. “We’ve had an officer attached to the task force for years. There’s no additional cost to us at all and there’s nothing budget-wise.”

The board unanimously approved the MOU; however, Doyle was on everyone’s minds

Although the agreement will keep up the PD’s working relationship with the Lookout Mountain Drug Task Force, Helton and the council made it a point to recognize Doyle’s contributions to the task force and the community as both an officer of the law and a family man.

“He was pretty well known and very respected in this community,” Mayor Earl Gray said.

Doyle died Dec. 30 after a battle with cancer. He was 47 years old.

Chief Helton, who knew Doyle a long time, explained how he was a great lawman and a proud father.

“He will be seriously missed,” Helton said. “He was a great leader for that task force. He’d been serving there a number of years. We just posted in the police department today that his family has established a college fund for his son. That was his pride and joy, was his son.”

Helton said Doyle loved being a doting father and took a lot of pride in protecting the community.

“He spent a lot of time hunting and bonding with his son. I think that was his only child, who meant the world to him,” Helton said.

Helton said no matter the circumstances, Doyle always gave everything he had to those around him.

“We want to thank him for his service and his family for his sacrifice. He put in a lot of hours,” Helton said. “Whenever the call came in — and usually that’s after dark and after 5 o’clock ... they would always respond any time they were needed. He was just a great man.”