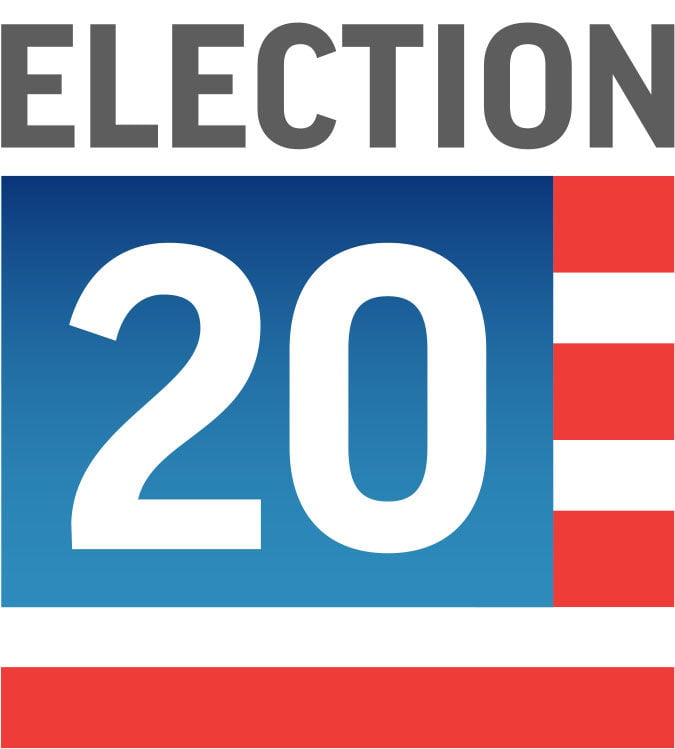 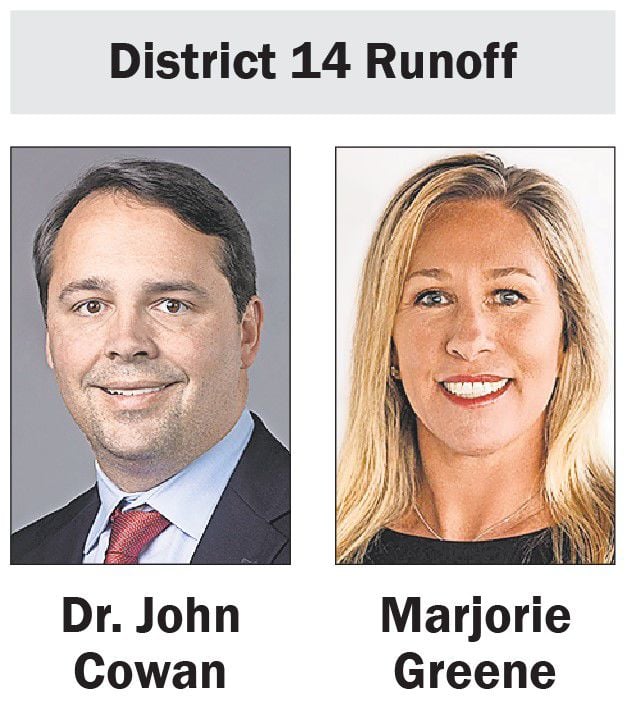 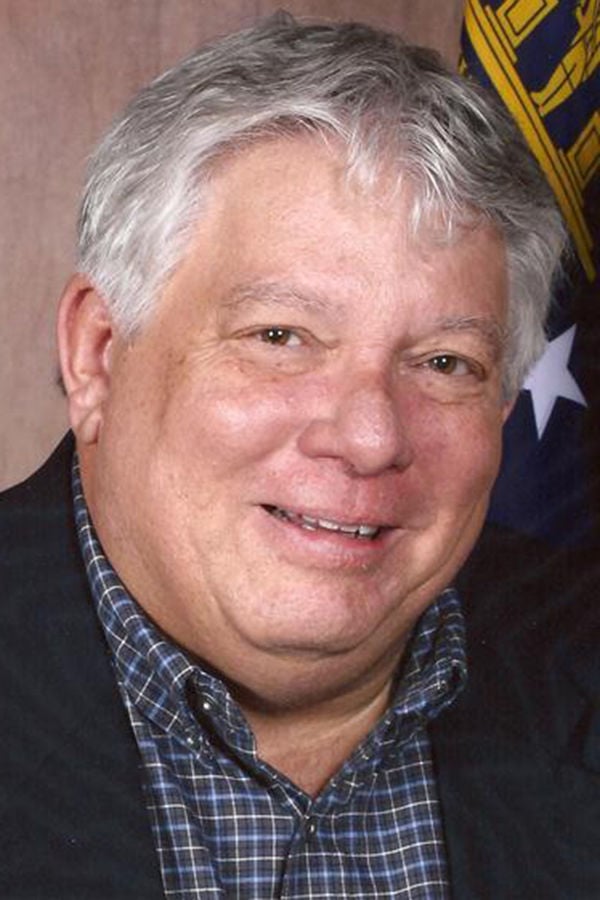 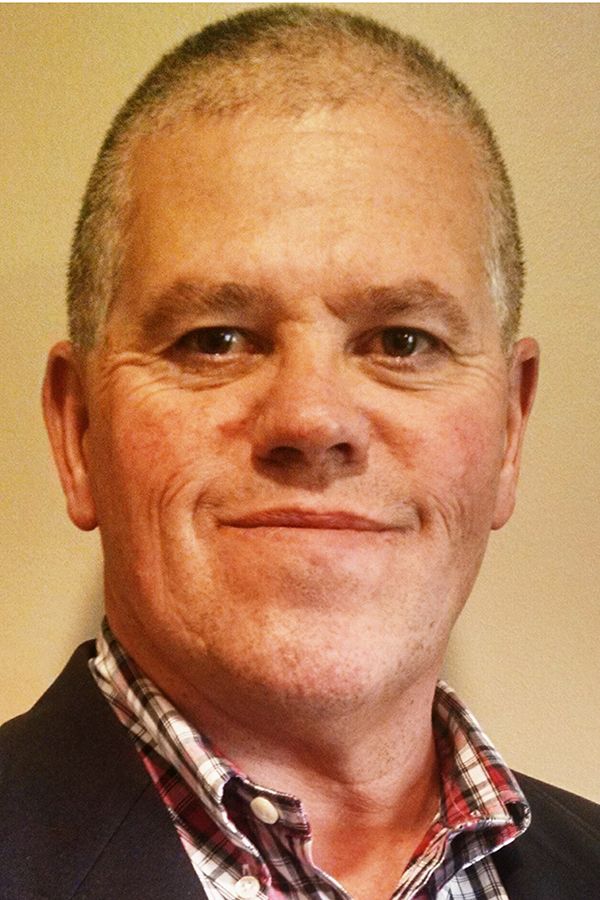 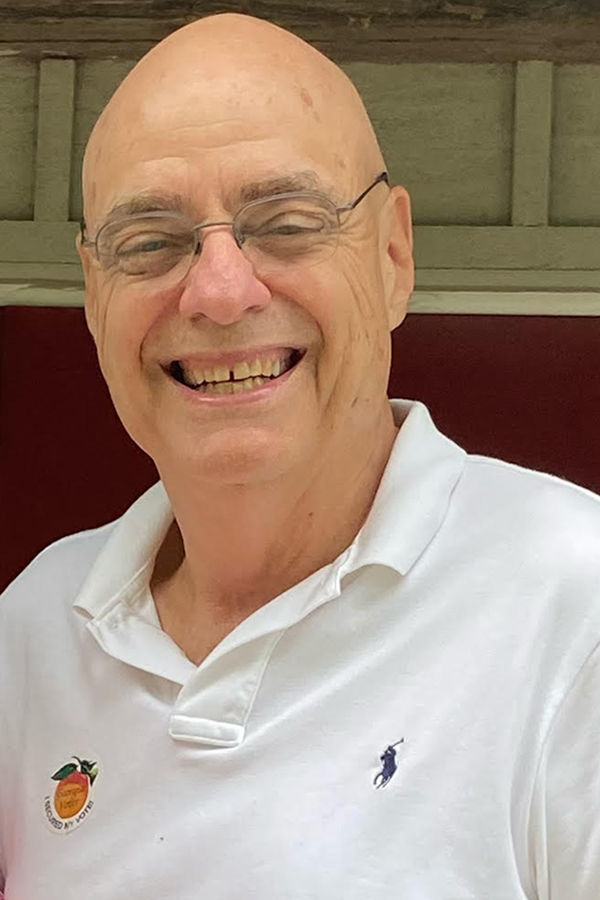 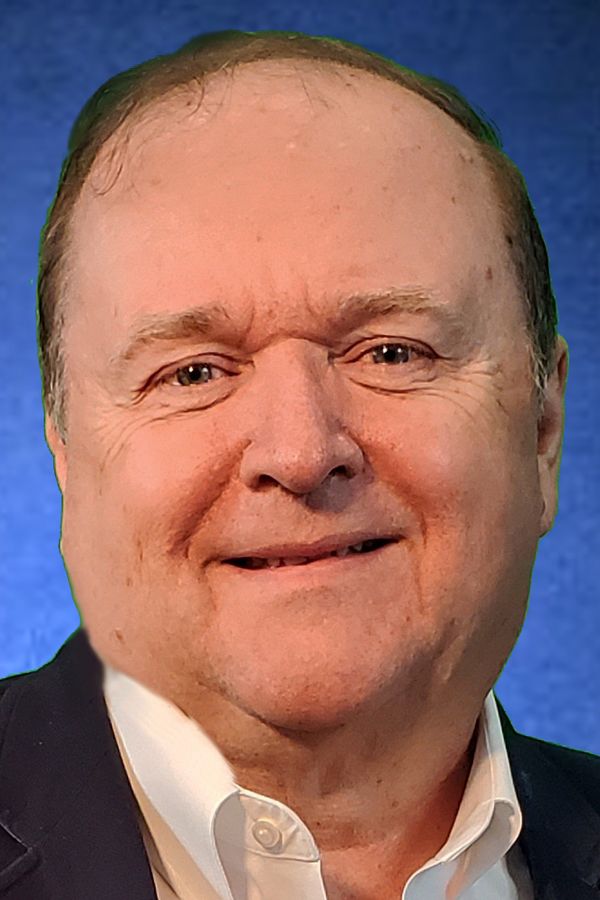 Walker County voters who voted in the June 9 Republican primary may vote in the Aug. 11 runoff.

All ballots will include the U.S. House District 14 runoff between Dr. John Cowan and Marjorie Taylor Greene.

Depending on where a resident lives, a voter may vote for Walker County Board of Commissioners District 4 commissioner and/or the State House District 1 representative.

The five-way Republican primary race for the Walker County Board of Commissioners District 4 seat was whittled in the primary down to a runoff between Robert A. Stultz and Alan Painter. District 4 includes the city of Lookout Mountain and ranges from the north end of the county to the south end.

The primary for state House District 1 resulted in a runoff between John Deffenbaugh and Mike Cameron. Deffenbaugh previously served three terms in the Georgia House.

Global shares up as investors monitor US stimulus talks

Districts go round and round on school bus reopening plans