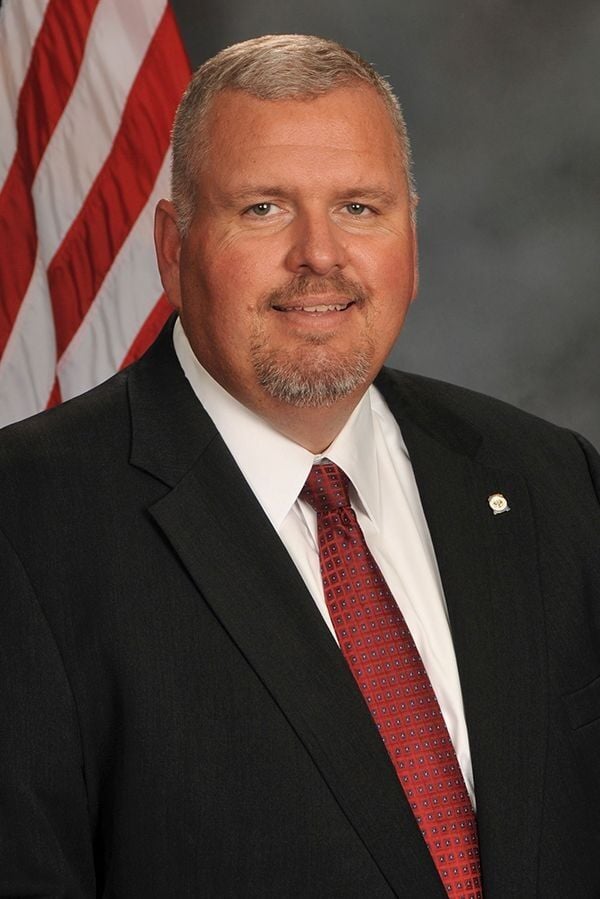 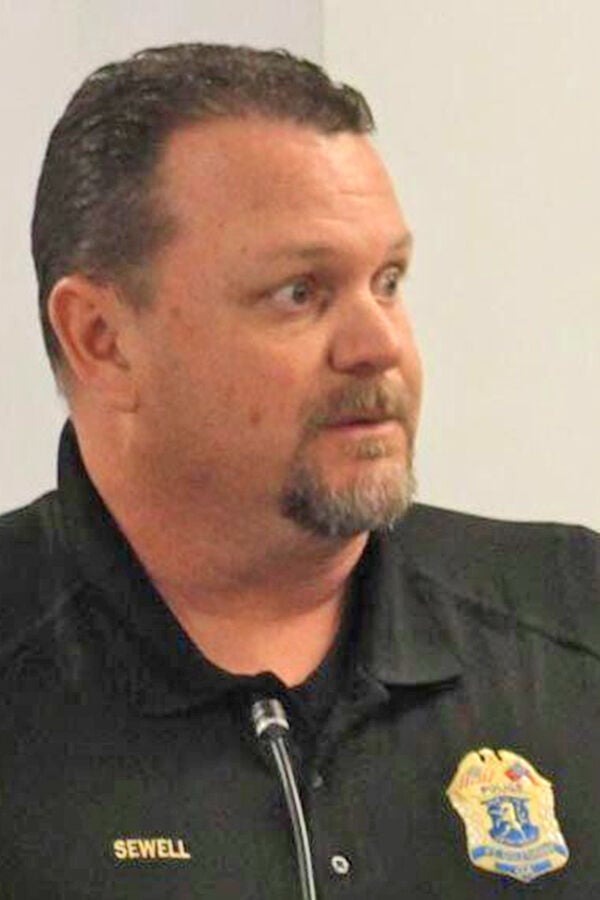 COVID-19 has impacted every government agency in the country, from councils and commissions to police and fire services, social services, courts, recreation departments, schools and more.

When it comes to law enforcement in Catoosa County, the impact has not been as severe as it’s been many places.

Catoosa County Sheriff Gary Sisk and Fort Oglethorpe Police Department Capt. Keith Sewell both report that there was a drop in calls for help during the early stages of COVID-19 when people were sheltering in.

Sisk says that for a short time after the volume began to rise again, “the prevailing call was domestic violence.” But, he says, the nature of calls has returned to normal.

Deputies, officers and other law enforcement personnel, say Sisk and Sewell, practice social distancing and the use of personal protective equipment (PPE) to the degree possible.

“Deputies already receive regular training regarding infectious diseases and PPE applications,” says Sisk, “so we just needed to state this is how we deal with COVID-19.”

“The nature of the job,” says Sewell, “requires us to deal with the public on an up-close basis.”

Sewell says Fort Oglethorpe police officers now include as part of their reports any contact they’ve had with people who exhibit possible COVID-19 symptoms.

The Catoosa County Sheriff’s Department follows strict guidelines for employees and inmates. “Everyone that is brought into the jail,” says Sisk, “is screened and quarantined as per CDC guidelines. We do not mix new arriving inmates with the general population of the jail until they complete their quarantine period. All employees that enter the jail are screened multiple times per shift and PPE is utilized when in contact with the jail population.”

Sisk says a few sheriff’s department staff have had the virus but no inmates at the county jail have tested positive. Sewell says one FOPD officer has had COVID-19.

One thing the virus has affected more seriously is county inmates’ court dates. Some inmates, says Sisk, have had their court dates delayed, “but most of those were here before the pandemic started waiting for jury trials. Unfortunately, it appears they will have to wait longer due to the ‘Judicial Emergency Declaration’ that does not allow jury trials at this time.”

Sisk says the hardest thing about the pandemic is the unknown. “You don’t know who has the virus and you run the risk of taking it home to your family.”

The best thing? Sisk says he sees nothing good about COVID-19.

For Sewell, the hardest part of COVID-19 has been the closing of the lobby at the police department. “We’re a close-knit community and this has created some distance between us and the people.”

The good? Sewell says he hopes the practice of extra hand-washing and sanitizing becomes a habit for people that will diminish the spread of the flu when that season hits.