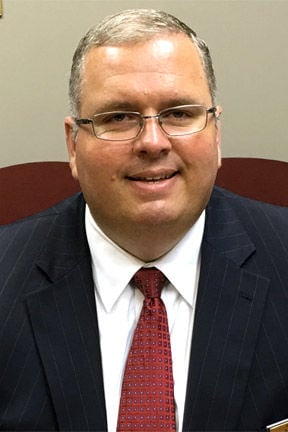 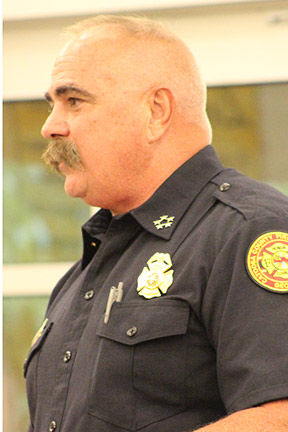 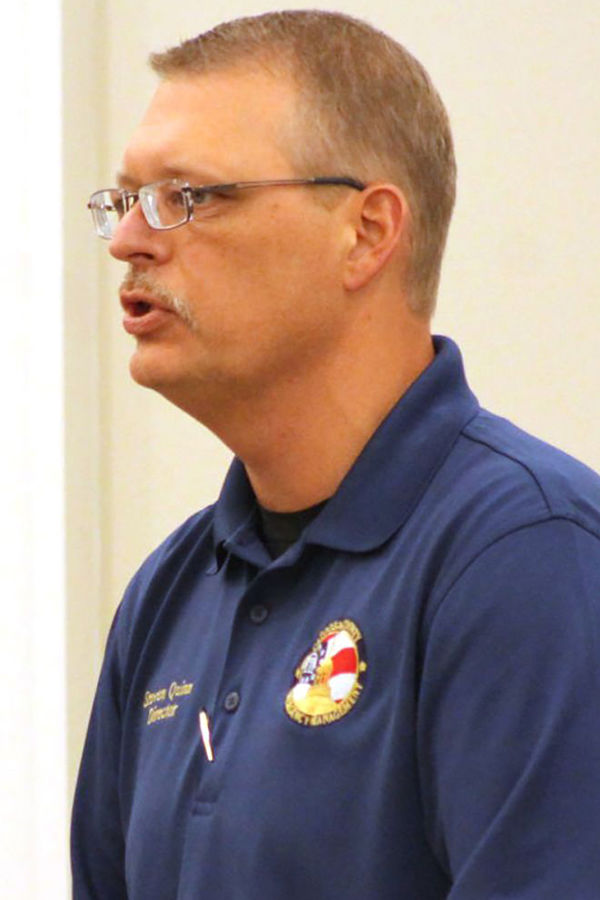 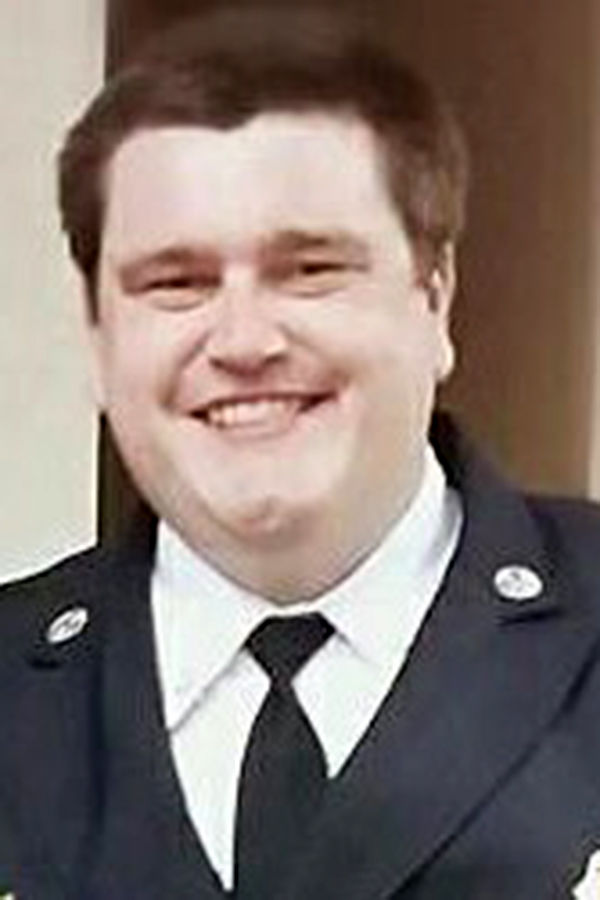 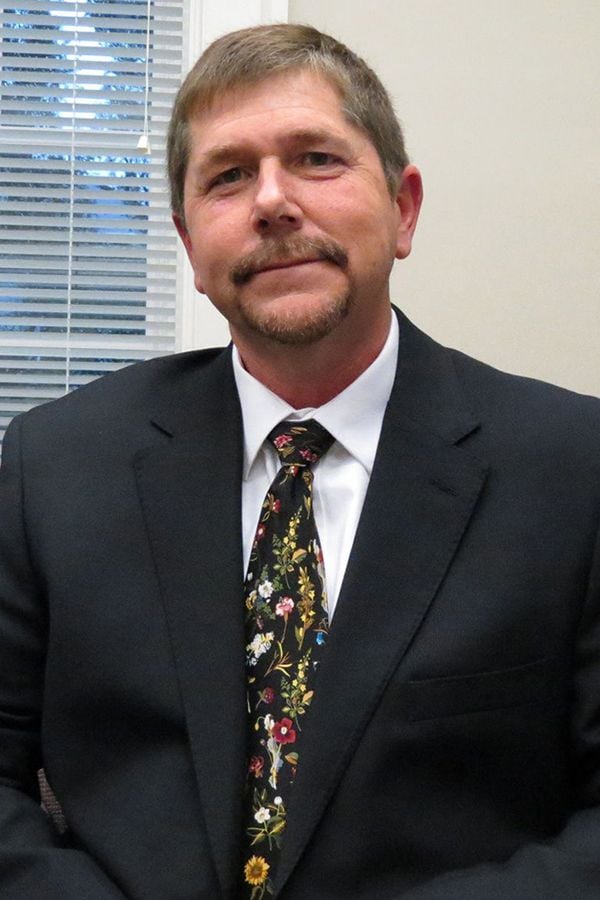 The leaders of Catoosa County’s first responder departments say that safety precautions and protocols have been ramped up even more as they continue to deal with the potential presence of COVID-19 in their daily duties.

Part of the panel’s hour-long discussion focused on what their departments and employees are doing to protect the public and themselves from the threat of COVID-19.

“EMTs and paramedics are very familiar with treating patients who have a variety of infectious diseases, but COVID-19 is kind of a new animal for all of us,” Pitt said. “But we’re taking a number of steps to make sure that we treat (people) as safely as we can.”

“If someone has a fever or a symptom that’s concerning, we remove them from service,” Pitt explained. “We don’t run the risk of potentially exposing someone else.”

The extra precautions include personal protective equipment (PPE) above the usual masks and gloves, such as respirator (N95) masks or half-face respirators, face shields, gowns or full body tie-back suits, which are put on prior to dealing with patients.

For Puckett EMS, as well as the sheriff’s office and the fire department, the first line of defense comes from the 911 call center. Dispatchers have been instructed to question callers to determine if the person needing help has been experiencing symptoms related to COVID-19, have recently been out of the country or have been in contact with someone that has recently been out of the country.

Once the dispatcher has that information, it’s relayed to the first responders, who can determine what extra PPE will be needed at each specific call. Pitt said EMS personnel are then asked to perform a second screening, if possible, from six feet away once they arrive on the scene to see about anything that might not have been caught during the first call screening.

Pitt added that EMS workers dealing with patients that are possibly showing symptoms work with local hospitals to transport those patients to a different part of the facility, if needed.

“I hope people understand,” Pitt said of the extra questioning, “but it’s for the safety of all involved.”

“So far, luckily, we’ve only had a few that have met the (COVID-19) criteria,” Quinn added. “We don’t know if they have tested positive or not, but we’ll still give that information out so our responders can take every precaution possible.”

Quinn added that the employees in the 911 office are doing everything they can to create a healthy working environment during the outbreak, especially since employees there have to work in relatively close contact.

“We closed the center off to the public and we’ve asked our public safety partners to limit their visits to the center,” he explained, adding that employees are also going through routine temperature checks and self-monitoring for possible symptoms. “Ever since the COVID-19 scare became public, we started looking at what we could do to help our public safety partners be better prepared as they respond to emergencies and regular calls.”

In addition to the safety precautions used on calls, Camp said his crews have also been extra cautious due to the close proximity in which they have to work. Those include trying to stay at least six feet apart whenever possible and wearing masks, gloves and even medical gowns if a virus is suspected.

“It’s two-fold,” he said. “It’s the safety of our personnel and it also limits any exposure to our citizens.

“Normally, we (wear) the gloves on medical calls, but this (outbreak) has brought on more concern about the virus itself and the spread of it. We took that step up with the masks and we also have face shields and different levels of protection (we use) depending on the different type of calls and how dispatch screens them. The information they give us determines how far we go.”

For Sisk and his deputies, it’s still “business as usual” for the most part, though he said numerous protocols have been put into place — everything from distancing themselves and not handling drivers’ licenses during traffic stops, to constant cleaning of offices, cars, police equipment and work stations, to extra precautions and policies being implemented at the county jail.

Anything and any person that enters the building at the jail is now screened, employees’ temperatures are routinely monitored, visitations are currently being conducted via video to keep with social distancing guidelines and those visitation stations are also being cleaned frequently.

Sisk said his department worked with the court system shortly after the outbreak began to reduce the size of the jail population. He said that there is enough room now that if someone were to have to be housed in the facility, they could be quarantined for a period of time before being moved in with the rest of the population.

“We’ve tried to limit what coming into the jail,” he continued. “We’ve stopped picking up inmates outside of our area, as far as if they were incarcerated somewhere else. But everyone’s much pretty quit doing that because of the fear of bringing someone from another facility into yours. ... If they happened to be in contact with someone who happened to be contaminated, then you just brought it in to your facility.

“Even the Georgia Department of Corrections isn’t picking up prisoners that have been sentenced to prison. They are still sitting in my jail. Their time is still running. It doesn’t count against them. It actually counts straight toward their state time.”

The panel said that extra effort is being made to clean, disinfect and decontaminate their employees, their buildings, their gear and equipment and their vehicles after each call and each said they are all looking ahead to see what safety policies and procedures may need to continue to be in place once the situation with COVID-19 is over.

“Obviously, cleanliness has always been very important in the medical field anyway,” Pitt began. “But some of these extra steps that we’ve implemented are probably some long-term habits that we can carry with us, just like the general public has paid very close attention to things like washing hands and covering your cough. Those are things that we’ve all known for our entire lives, but an event like this just reinforces why those things are so important and why we should pay attention to them.”

The panel also praised the work of the county’s 911 dispatchers as the second week of April is National Public Safety Telecommunicators Week.

“I may be a little biased, but as far as I’m concerned, I think we have the best in the area,” Quinn stated. “I think we have some dispatchers that really want to be here and really enjoy what they do. I think they do a phenomenal job and I couldn’t imagine working with a better group of dispatchers than what I’ve got over there now. I’m truly blessed.”

“Our telecommunicators are the bridge to the emergency services,” Pitt added. “It doesn’t matter what your need is.. Those are the first folks you talk to and they are doing everything from helping folks that are calling in about a tree on a roadway or talking someone through having a baby until an ambulance can get there. Their day can change very, very quickly and it’s a challenging job.

“We couldn’t be more thankful for those folks for everything they do. ... This coronavirus, I think, has really highlighted for us (that) they are one of the first safety nets that the emergency responders have. The steps that they’re taking and gathering the information and making sure our folks know before they get there, it helps protect the rest of the emergency service community...Our most sincere thanks to that entire team.”

The entire forum can be seen on the Catoosa County Government’s Facebook page (CatoosaCountyGA) in the “Videos” section.

Want to learn more about Northside Drive bridge project’s road closure plans? Here’s how you can

Marietta Campmeeting scaled back this year due to coronavirus

French Open to allow fans in stands at the tournament

US unemployment falls to 11%, but new shutdowns are underway

The Latest: Trump: Economy 'roaring back' after jobs report

126 dead in landslide at Myanmar jade mine