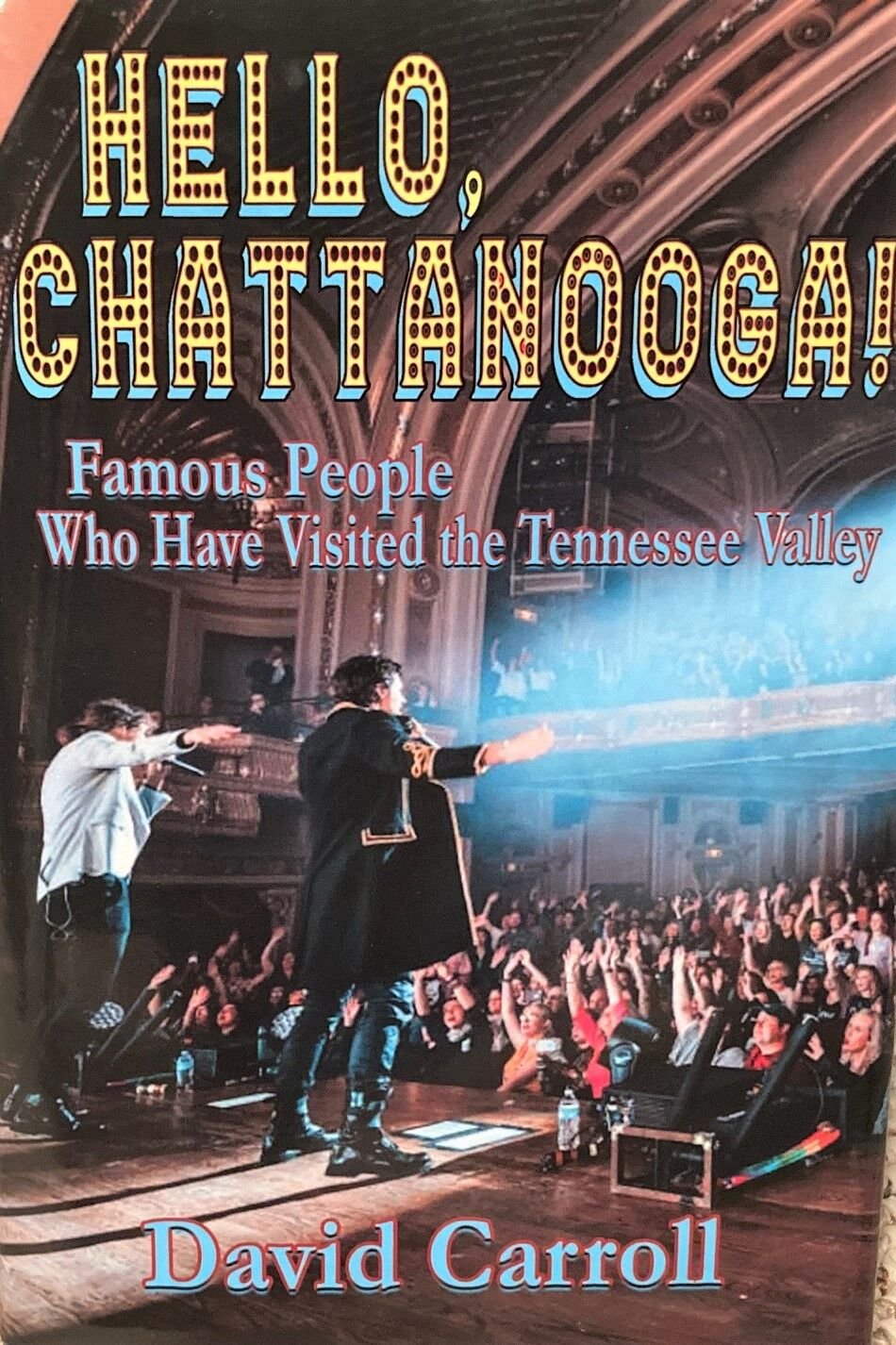 Columnist David Carroll’s latest book lists visitors from each category in chronological order, beginning in 1900, continuing to the present day. 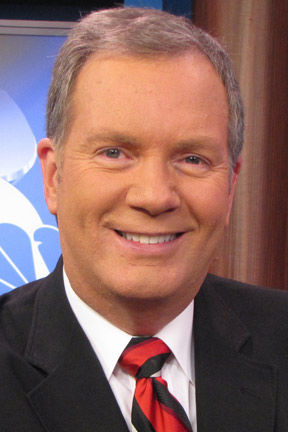 Columnist Davis Carroll has just released a new book, his largest and most ambitious to date.

Carroll’s “Hello Chattanooga! Famous People Who Have Visited the Tennessee Valley” is a 700-page book featuring some 200 photos, more than 100 years of history and a full index allowing the reader to instantly track down the date that 23-year-old Frank Sinatra made his southern debut, President Franklin D. Roosevelt dedicated the Chickamauga Dam or Sir Winston Churchill slammed the door of his Chattanooga hotel room in the face of a newspaper reporter.

Carroll, who writes a weekly column for 47 newspapers and his website ChattanoogaRadioTV.com, spent the last four years combing through data and photos to compile an entertaining historical record. It is Carroll’s third book, following “Chattanooga Radio and Television” (2011), a pictorial history of his hometown’s broadcasting, and “Volunteer Bama Dawg” (2016), a collection of his most popular columns.

“It started out as a history of Soldiers and Sailors Memorial Auditorium,” he said, “and then it became much bigger. I realized the Tivoli Theater should also be included. As I told people about the project, they said I should include all the regional venues.

“The deeper I got into it, I decided it should be a complete history that includes all of our famous visitors, with some stories and pictures mixed in,” he said. “So I included all our area stages and venues, plus every notable politician, president, movie star, athlete, author, military figure, and evangelist, plus a listing of the movies and music videos that have been filmed in the region.”

The book lists visitors from each category in chronological order, beginning in 1900, continuing to the present day.

Carroll said, “Our area has attracted some of the best-known celebrities and entertainers in the world, thanks to our historic venues, beautiful scenery, and powerful people. This book will finally give readers the opportunity to settle a few arguments as they learn the dates and places that your favorite star (or president) visited.”

“Hello Chattanooga” also lists area residents who have achieved national and worldwide fame in all fields, including political figures like Bill Brock and Estes Kefauver, athletes such as Rick Honeycutt and Reggie White, and entertainers from Samuel L. Jackson to Usher to Kane Brown.

There are also stories detailing famous people who appeared on our regional stages before they were famous, from Billy Graham, to Jimi Hendrix, to Taylor Swift.

The book also points out that many of today’s superstars played these venues as opening acts, who were hired to fill some time as audiences found their seats while waiting for a headline act to perform. Among them are Celine Dion, Britney Spears, Jeff Foxworthy and Kenny Chesney.

There are also stories about big names who had a personal connection to the area, either through early jobs (Jim Nabors), a quickly-arranged wedding (Dolly Parton) or even run-ins with the law (Johnny Cash).

“The early response to the book has been phenomenal,” Carroll said. “I’m grateful that it is finally finished and available after all these years. Folks are buying it for themselves, or for Christmas gifts, and I hope those who read it enjoy it as much as I did putting it together.”

The book is published by Fresh Ink Group.

Autographed copies of “Hello Chattanooga: Famous People Who Have Visited the Tennessee Valley” is available in softcover ($29.95) and hardback ($39.95) via Paypal or credit card at ChattanoogaRadioTV.com, or by check at 900 Whitehall Road, Chattanooga, TN 37405. (Please include $6.00 for shipping).

Carroll can be contacted at RadioTV2020@yahoo.com.

Drivers should be ready for lane closures near Meacham next week

PREVIEW: Jaguars looking to get back on track against Whitley County