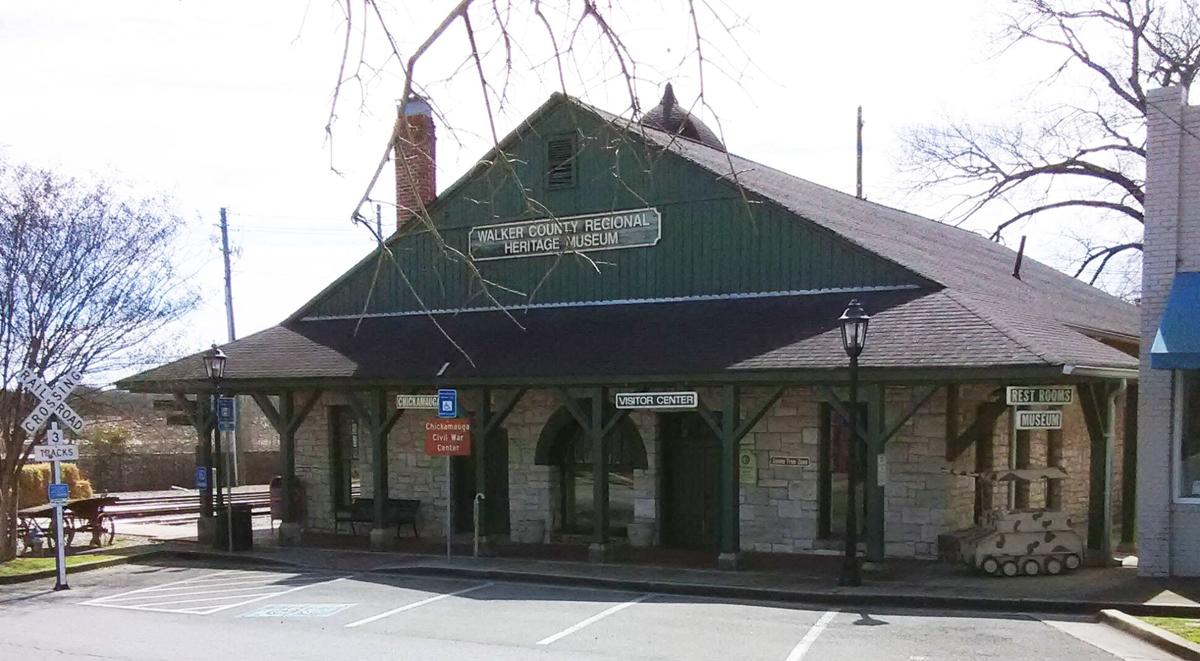 The Walker County Regional Heritage Museum is located in the former Chickamauga depot. 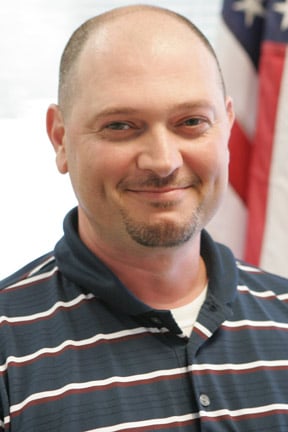 The Walker County Regional Heritage Museum is located in the former Chickamauga depot.

"Council member Don Martin couldn’t attend due to a personal reason, and council member (Lee) Miller was attending work related training, but both have been made aware of the issues surrounding the meeting," City Manager Micheal Haney said.

Chickamauga has already received $607,000 under the Coronavirus Aid, Relief, and Economic Security (CARES) Act and anticipates another $607,000 payment next year. Haney proposes using $640,000 of those funds, as well as $300,000 from bonded SPLOST funds (Special Purpose Local Option Sales Tax) and the $1.18 million reimbursement the city expects to receive for the work on the city's previous projects to comprise a local match of $2.12 million.

Another roughly $1.8 million would cover $476,000 for the Stewart Alley sanitary sewer rehabilitation behind downtown businesses and more than $1.31 million for the alley behind the downtown business district, also known as the Whistle Stop Alley. Haney said the project will include storm water, water and sewer improvements, as well as relocating power utilities underground, lighting, vehicle parking and beautification work, creating a walking alley allowing some businesses to have dual fronts as described in the Chickamauga Renaissance Strategic Vision and Plan created in 2017.

In a separate project, which will be funded with $50,000 from SPLOST and for which the city seeks matching funds through grants, the city will rehabilitate the depot welcome center to look more like its original appearance, Haney said.

Those improvements include exposing the covered windows, entrances and the old tongue-and-groove ceiling in the building. The work will also install four two-stall COVID-19-compliant restrooms, a new cafe/deli/coffee shop with free wifi service and a tourist rest area where visitors can learn more about the area.

Another project extended water lines and new loop feeds to U.S. 27, improving water pressure and volume to serve the commercial businesses for continued new growth, increasing fire protection and establishing a new well for as a secondary source of water, Haney said.

The city's efforts to develop a new well fell short a second time when the well that had been drilled did not meet the requirements needed to produce drinking water. The city probably will opt not to dig another well in another location, but instead will explore options and funding to build a new water filtration plant, Haney said.

Mayor Ray Crowder and the council concurred that the city must always continue to upgrade the infrastructure so that the city can continue to provide quality water to the residents, instead of depending on another water provider for drinking water, while Garrett explained that Walker County Water and Sewerage Authority charges twice as much as the city does for water.

"We're consistently lower than everyone else" in cost for providing water service in the county, Haney said.

Wilmington economy saw a shift in the past decade, with 20,000 jobs added during that time