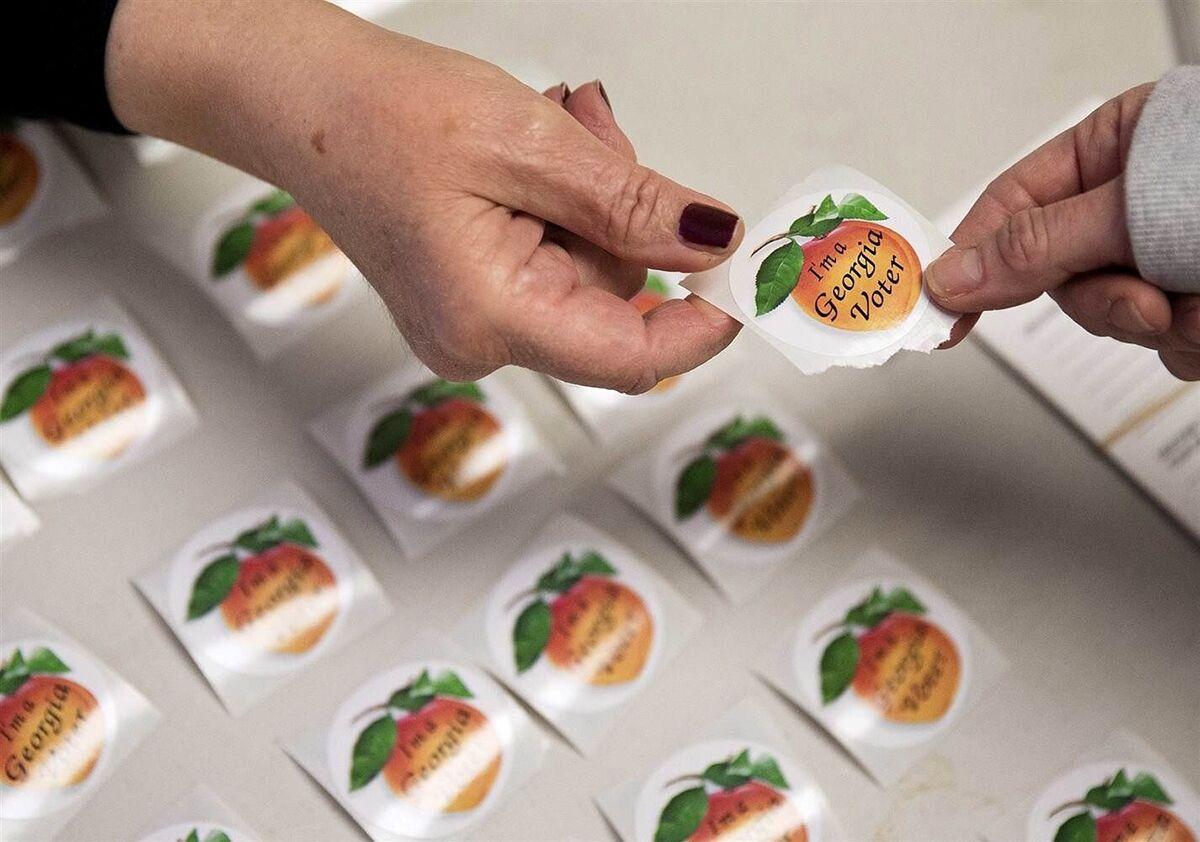 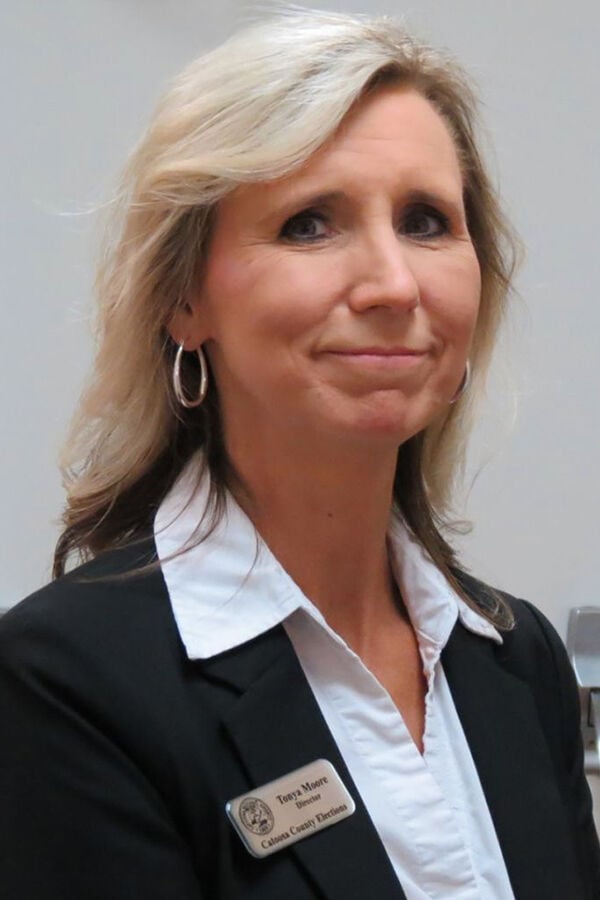 Maybe voter turnout for this primary election is higher because there are so many hotly contested races or maybe people have more time on their hands. Whatever the reason, as of June 2, 16% of Catoosa County’s 43,802 active voters have cast ballots.

Tonya Moore, Catoosa County elections director, says that the face of voting has changed over the years. Over half of people vote early or absentee now, she says, with just under half waiting until final election day to cast their ballots.

Moore says voting precincts are taking extra precautions in light of COVID-19. “The voter comes in, they use a pen that has been sanitized and they turn it into the used pen bucket when they are finished completing their application to vote. They will be issued a sanitized stylist to use on the new voting machines and a sanitized voter card. The voter turns in the used stylist and voter card which our poll workers will sanitize after every use. We are sanitizing the voting machines and printers. Poll workers are wiping down tables and surfaces. We have sneeze guards in front of the computer check-in stations.”

Where to vote on final election day, June 9: You must vote at your assigned precinct. If you aren’t sure which precinct that is, you can visit https://www.mvp.sos.ga.gov/MVP/mvp.do or call the elections office at 706-935-3990.

Still want to vote absentee: June 5 is the last day you can request an absentee ballot. Call 706-935-3990 for information and help. All completed absentee ballots must be received by the elections office by June 9.

First COVID-19 vaccine tested in US poised for final testing