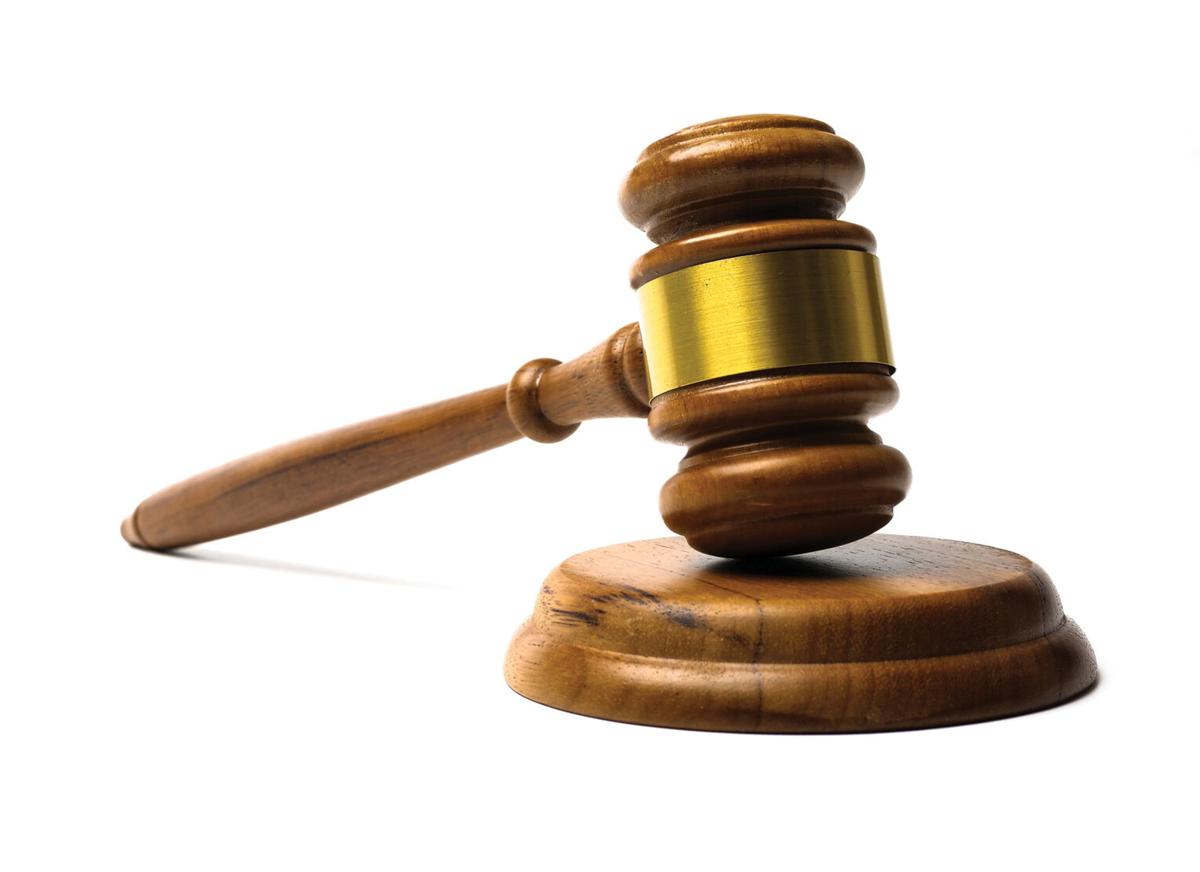 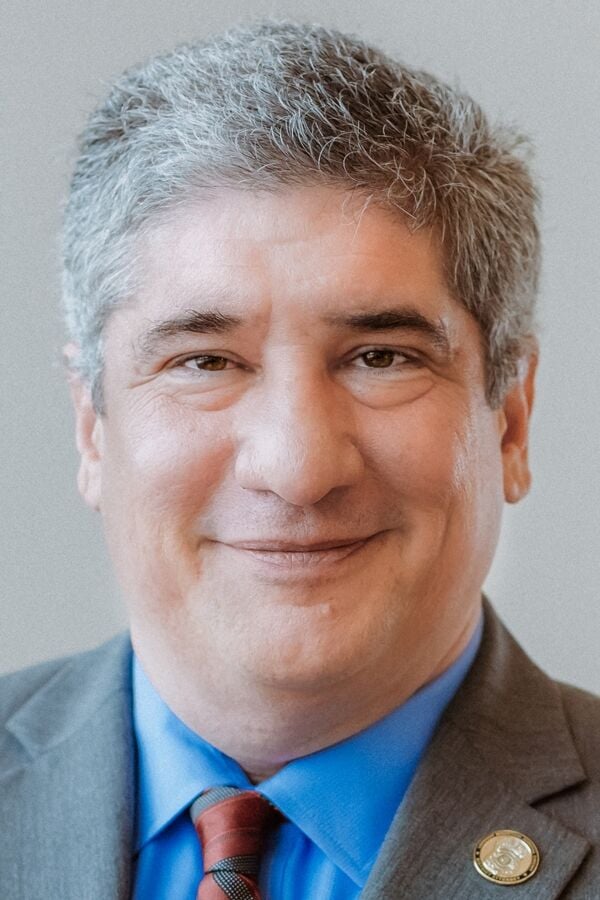 According to court testimony, Miller sexually molested a 12-year-old girl in Tennessee and continued the abuse when the family moved into Georgia in September 2019. He told the victim to lie about the abuse if questioned, which resulted in a delay in her disclosure. The victim finally disclosed Miller’s abuse while in foster care, where she felt safe enough to share the trauma. The initial disclosure was to her foster sister to whom the victim had grown close during her time with the foster family. The foster sister encouraged the victim to disclose the abuse, which she did at the Children’s Advocacy Center.

“The prosecution and sentence in this case demonstrates my office’s strong commitment to combat sexual abuse and to fight to protect our children and the most vulnerable members of our community,” said District Attorney Chris Arnt with the Lookout Mountain Judicial Circuit (LMJC). “While many voices in our country are calling to empty our prisons and complaining about over incarceration, I believe anyone who targets children like this should be behind bars. We will not tolerate the sexual abuse of our children.”

“I would like to thank Detective Thompson, the Catoosa County Sheriff’s Department, and the Children’s Advocacy Center for their work on this case and their continued dedication to seeking justice for abused children in our community,” Arnt said.

Arnt said Wolfe spent dozens of hours preparing the case and helping the jury understand the facts and evidence.

He said Ashley Nicholson with the Children’s Advocacy Center worked closely with the girl and her foster family “to prepare them for the emotional toll a trial can take on a victim and to assist them with support services.”

Following the verdict and sentencing, the victim’s guardian sent an email to the LMJC District Attorney’s Office: “This may have been one of the hardest things our family has ever had to do. However, I am eternally grateful for the employees and service of the Catoosa County District Attorney’s office. We are happy with the outcome and grateful that our justice system and the jurors found and served justice for our foster daughter. Thank you Mr. David Wolfe for an excellent job in court, Judge Brian House for sentencing and bringing a small little window of hope to this little girl, to Mr. Arnt and all the district attorneys who came to offer support and lastly to Mrs. Ashley Nicholson, Catoosa County DA child advocate for walking us through every step of this process and defining some of those big lawyer words that no one can possibly understand. Thank you all for finding justice for [the girl]!”

Miller had a prior conviction for child molestation in 2003.

Caught in the crosshairs: AT&T political donations, deal with OAN draw it into culture wars