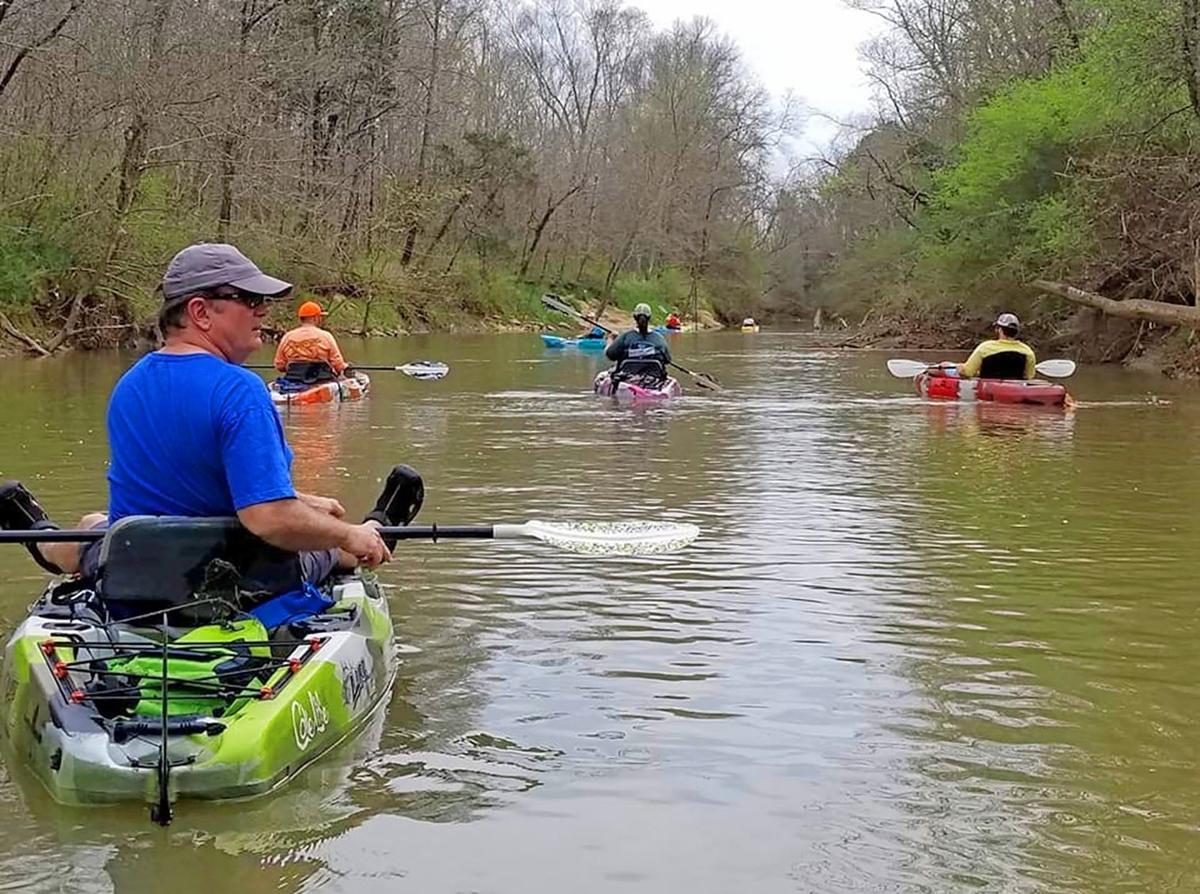 Catoosa County Fire Chief Randy Camp would like to see color-coded mile markers along local creeks to help locate kayakers and canoers in trouble when they call for help. 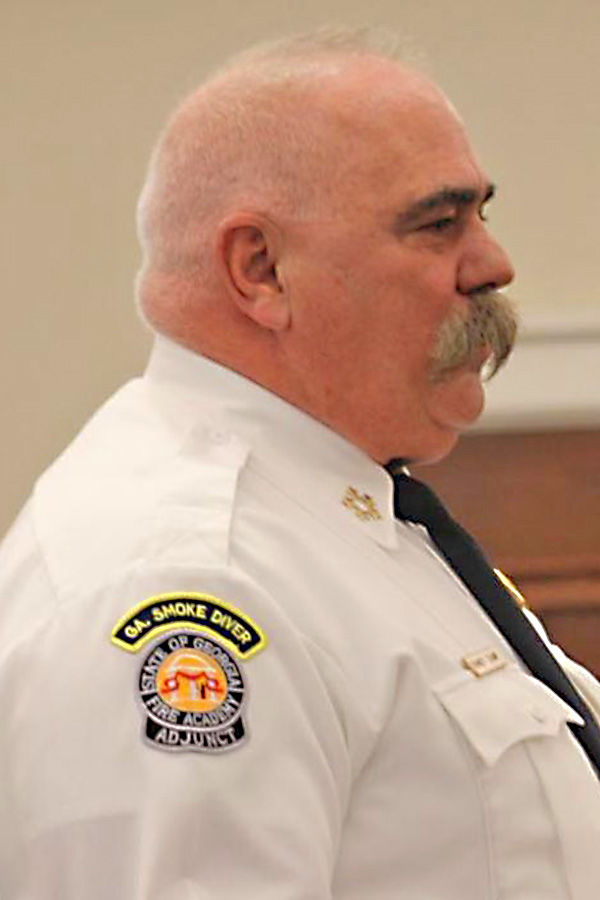 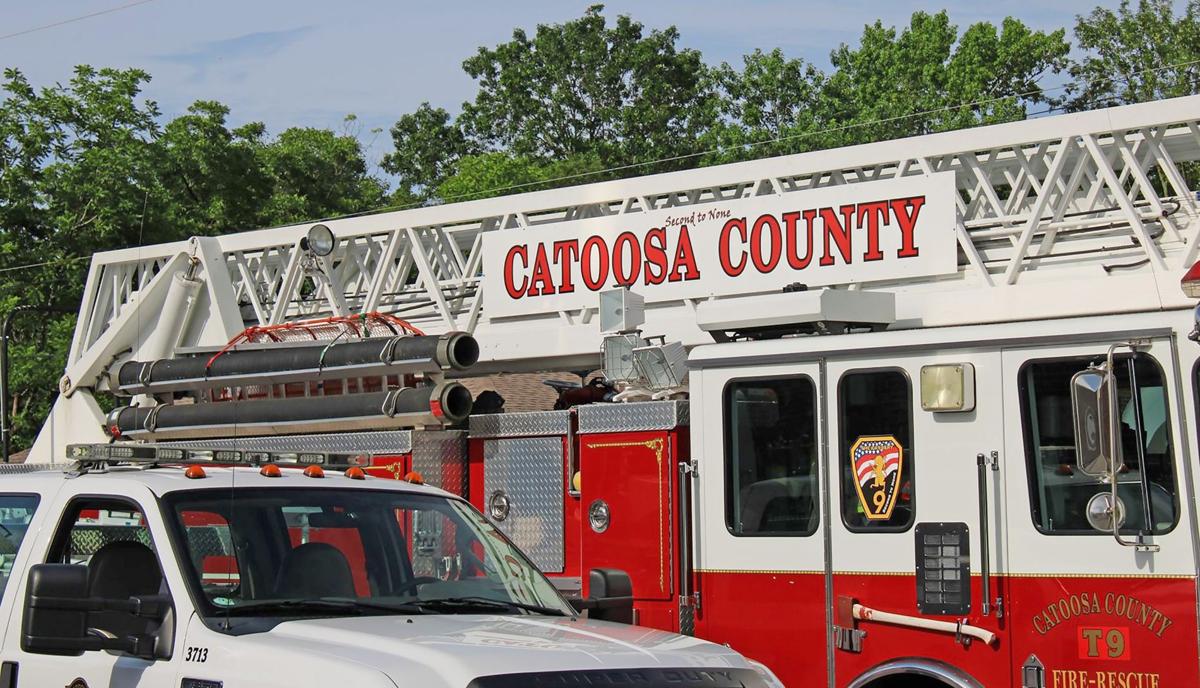 The Catoosa County Fire Department has seen changes as a result of the ongoing COVID-19 pandemic.

Catoosa County Fire Chief Randy Camp would like to see color-coded mile markers along local creeks to help locate kayakers and canoers in trouble when they call for help.

The Catoosa County Fire Department has seen changes as a result of the ongoing COVID-19 pandemic.

At the height of COVID-19, says Catoosa County Fire Chief Randy Camp, the fire department’s calls dropped from around 17 a day down to six a day.

“People were staying home more,” says Camp, “so there were fewer cars on the road, fewer wrecks, fewer home fires because people were home paying attention to things.”

And the calls the fire department did get during the height of the shutdown were often out of the ordinary, says Camp, including calls for rides to rehabilitation or physical therapy centers.

Camp says calls are increasing as the state opens up for business more and are now at 10-12 a day.

Stranded in the water

Camp says his department has been seeing an increase in calls about kayakers and canoers stranded in area creeks. “We had three calls in June. People get overturned, stuck in trees in the water.”

The fire department already has equipment, including both metal and inflatable boats, for creek and water rescue.

But Camp says he would like to see mile markers added along local creeks, with different colors and shapes for different creeks, so people will have reference points when they call for help.

In one recent case, Camp says firefighters found a stranded woman quickly because he (Camp) was deeply familiar with the area and was able to ascertain where the kayaker was based on questions she answered about “landmarks” nearby.

Many kayakers, he says, are from outside the area and cannot easily identify their location if they’re in trouble.

Every citizen a lifesaver

Camp says one of his dreams is for every citizen in the county to be trained in CPR. The fire department holds free CPR classes every month. Classes are currently being held at Station 9 on Forrest Road in Fort Oglethorpe.

As a safety measure, Camp says current CPR classes are being limited to eight people. Each person will have their own mannequin and social distancing will be practiced.

Why choice of running mate matters more than usual this year

Trump end run around Congress raises questions on his claims

States on hook for billions under Trump's unemployment plan