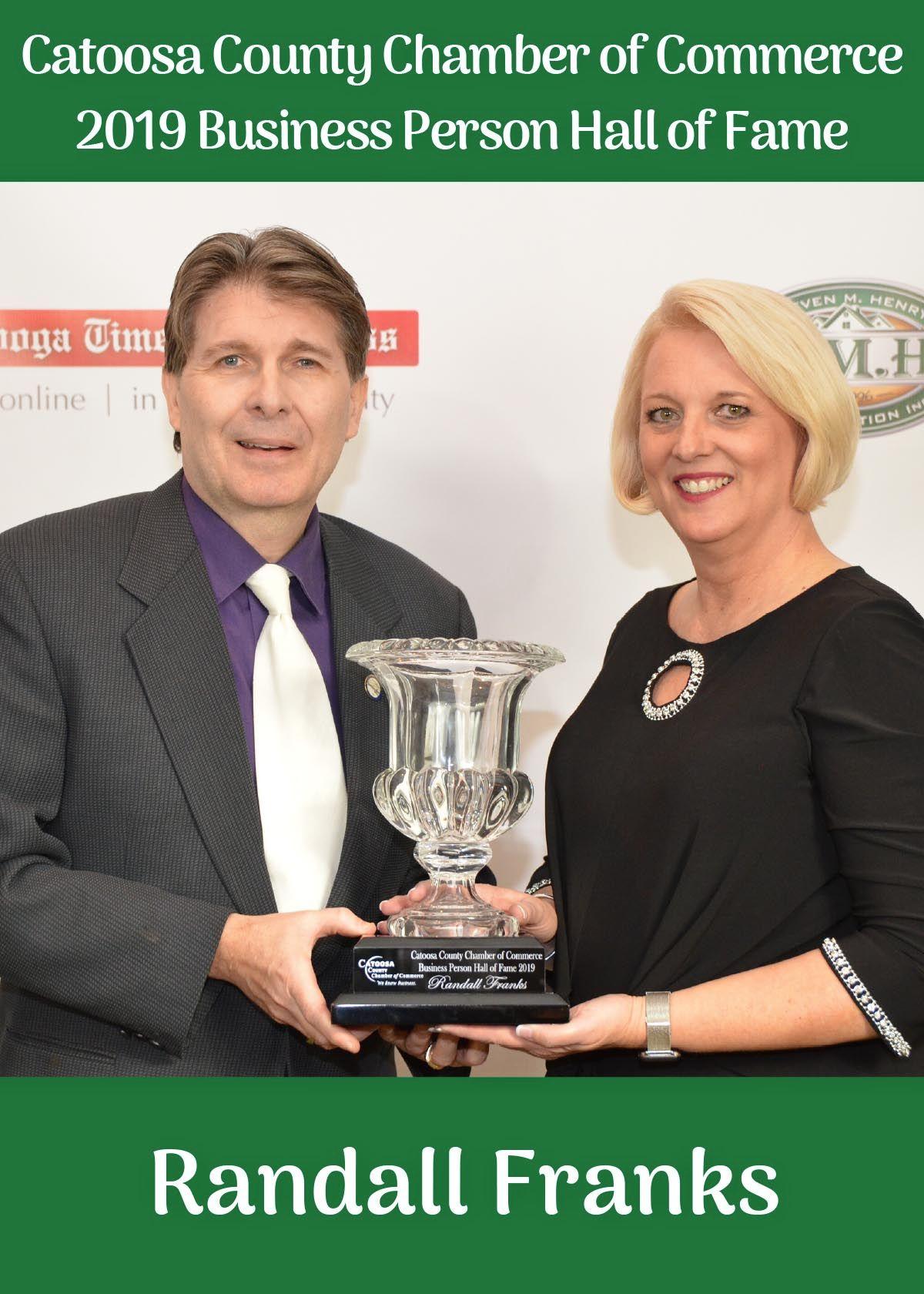 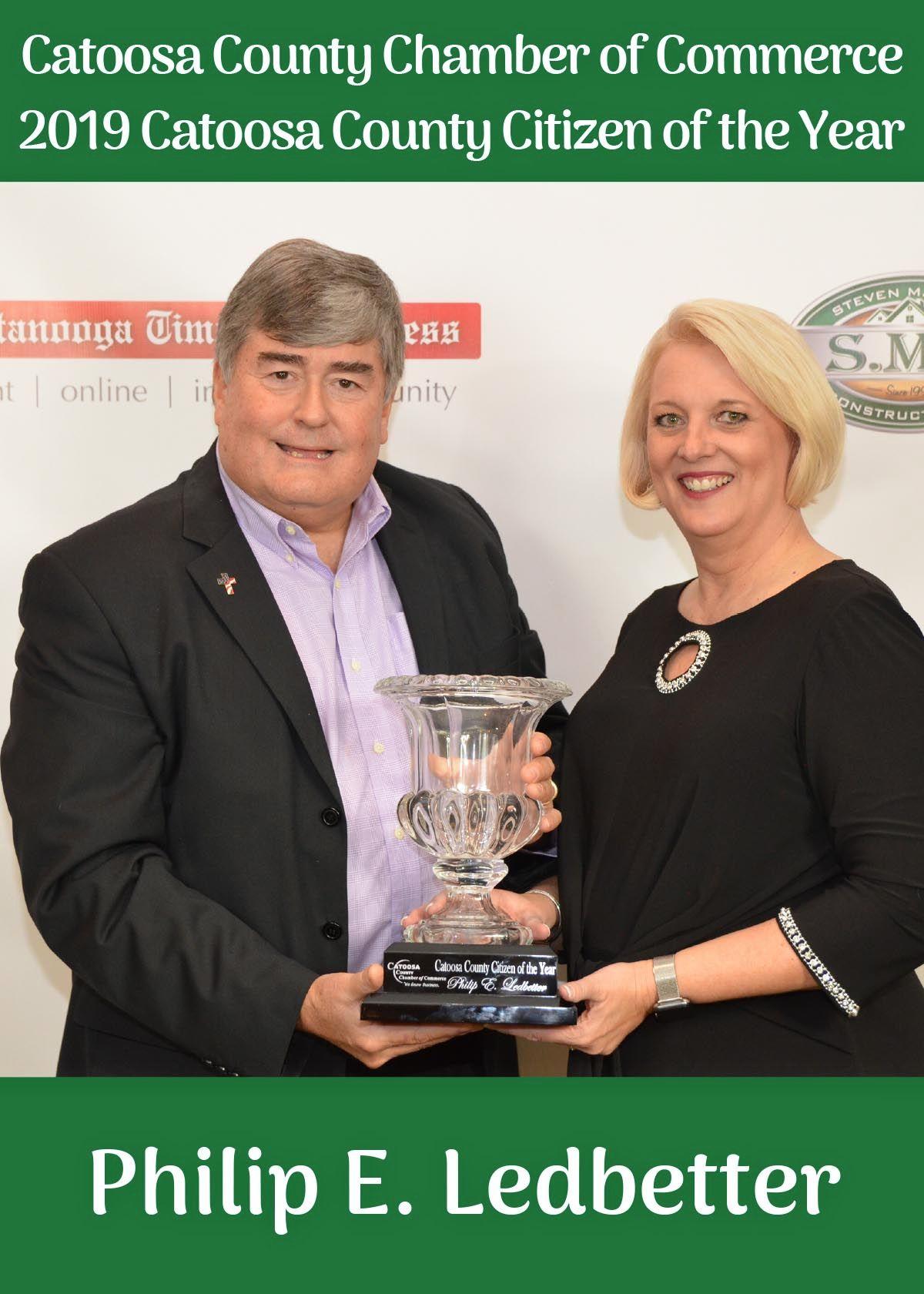 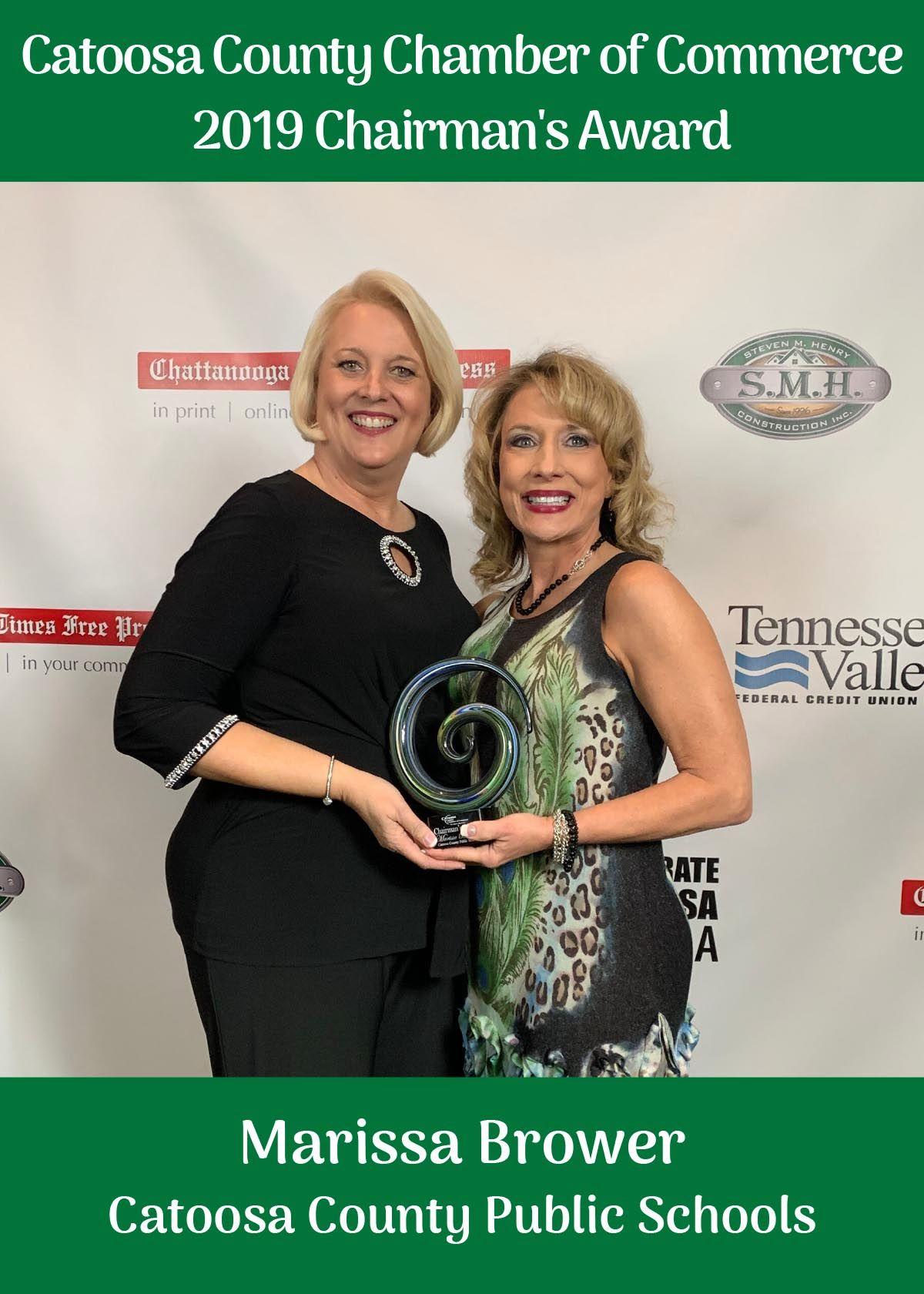 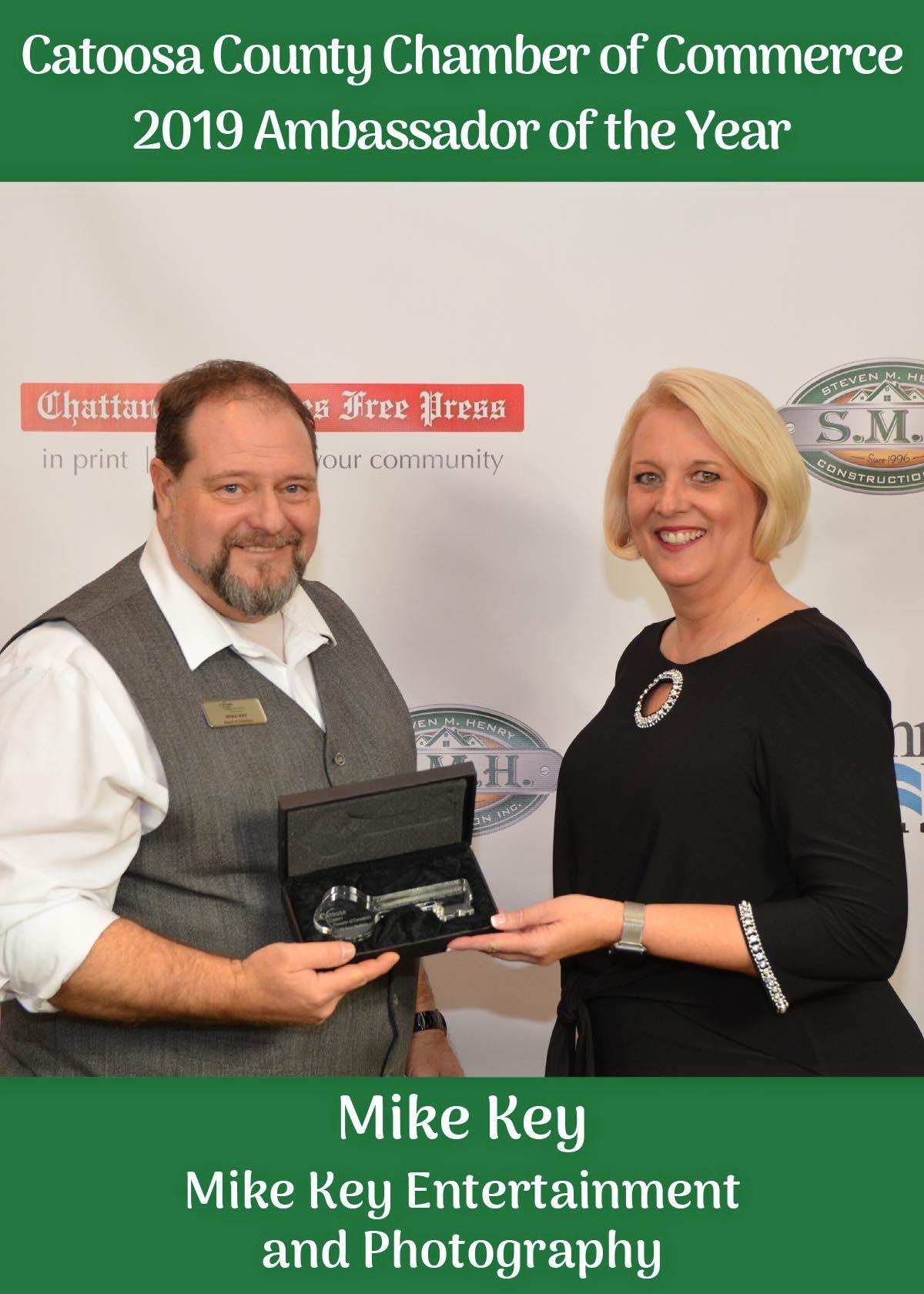 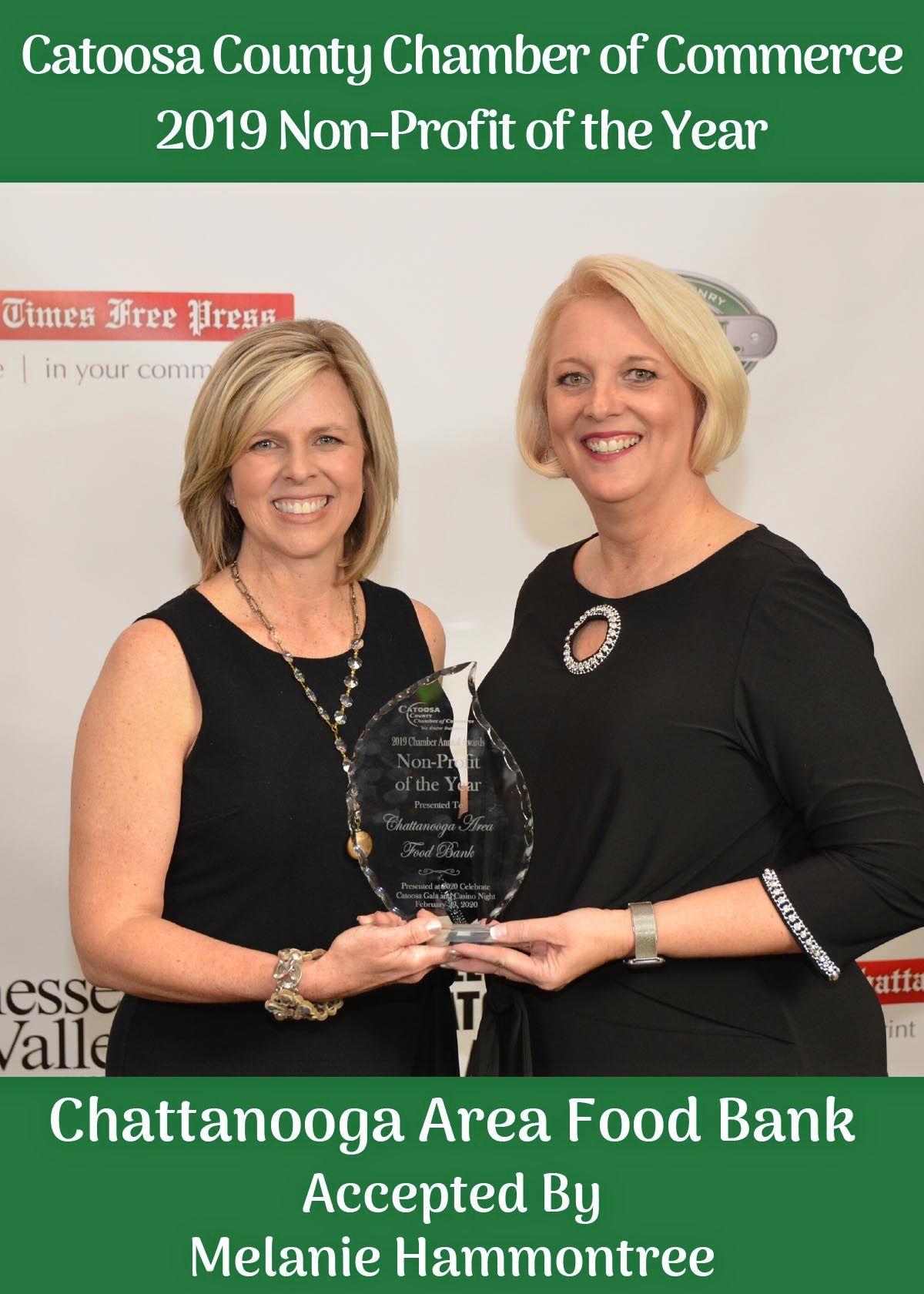 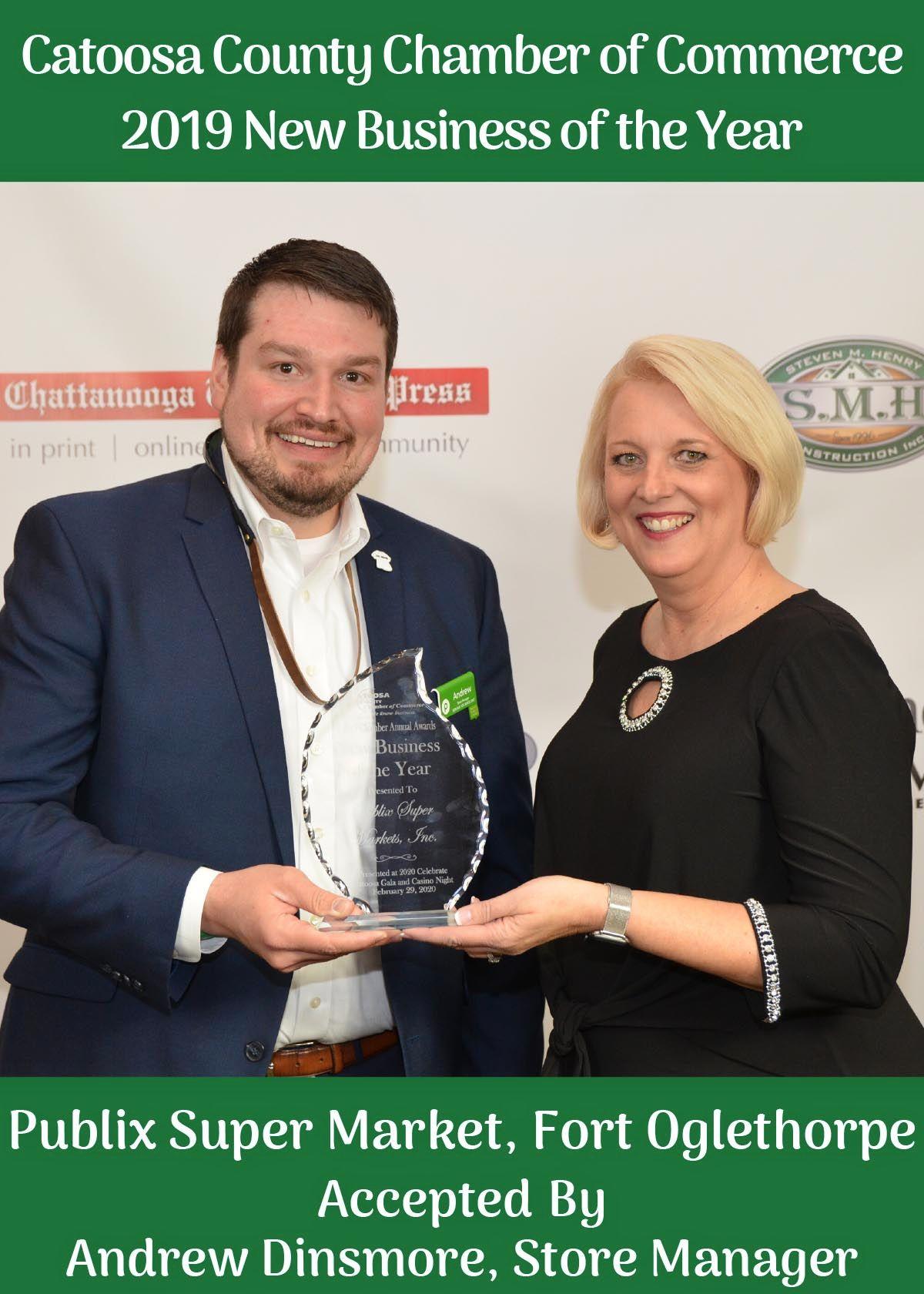 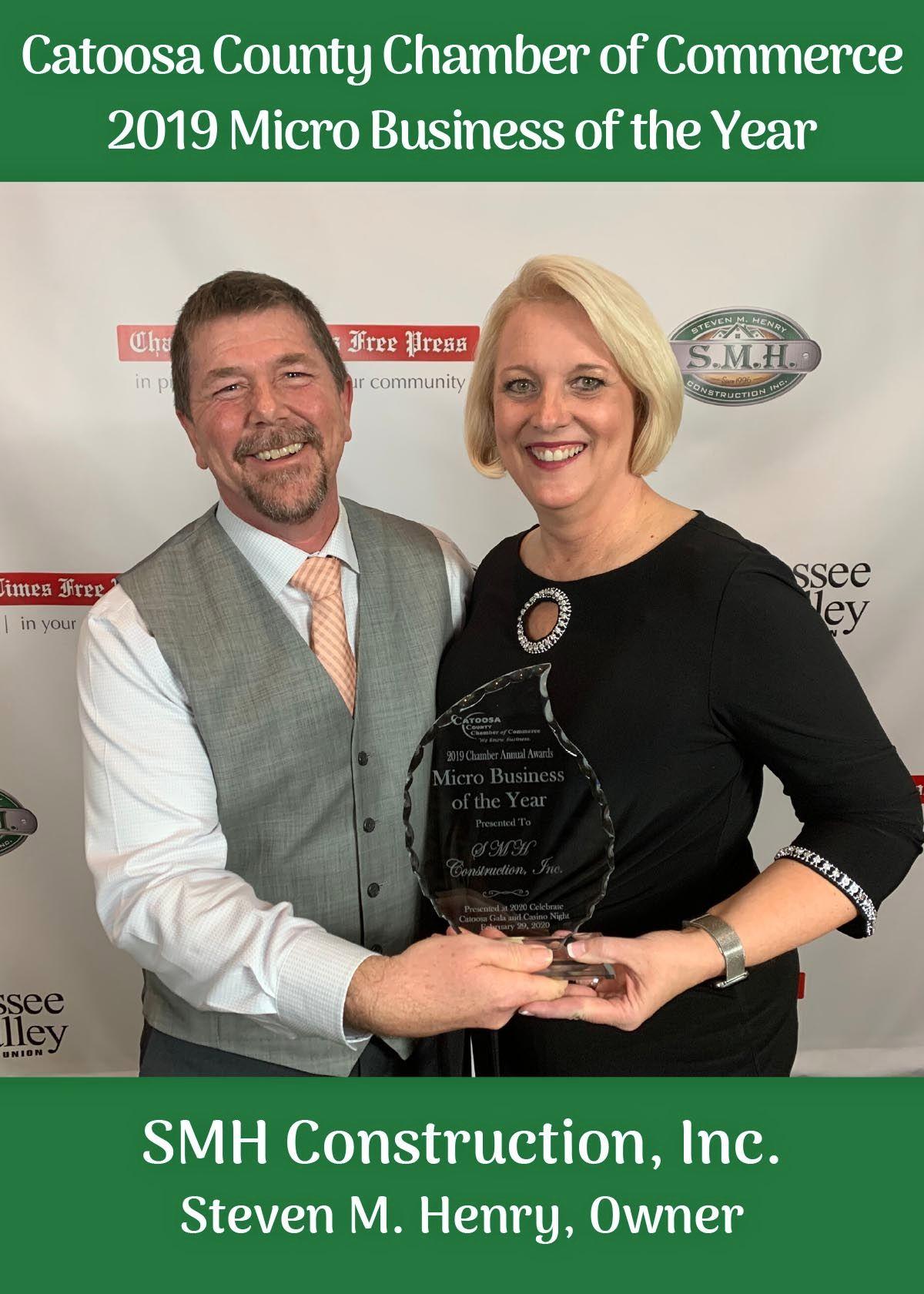 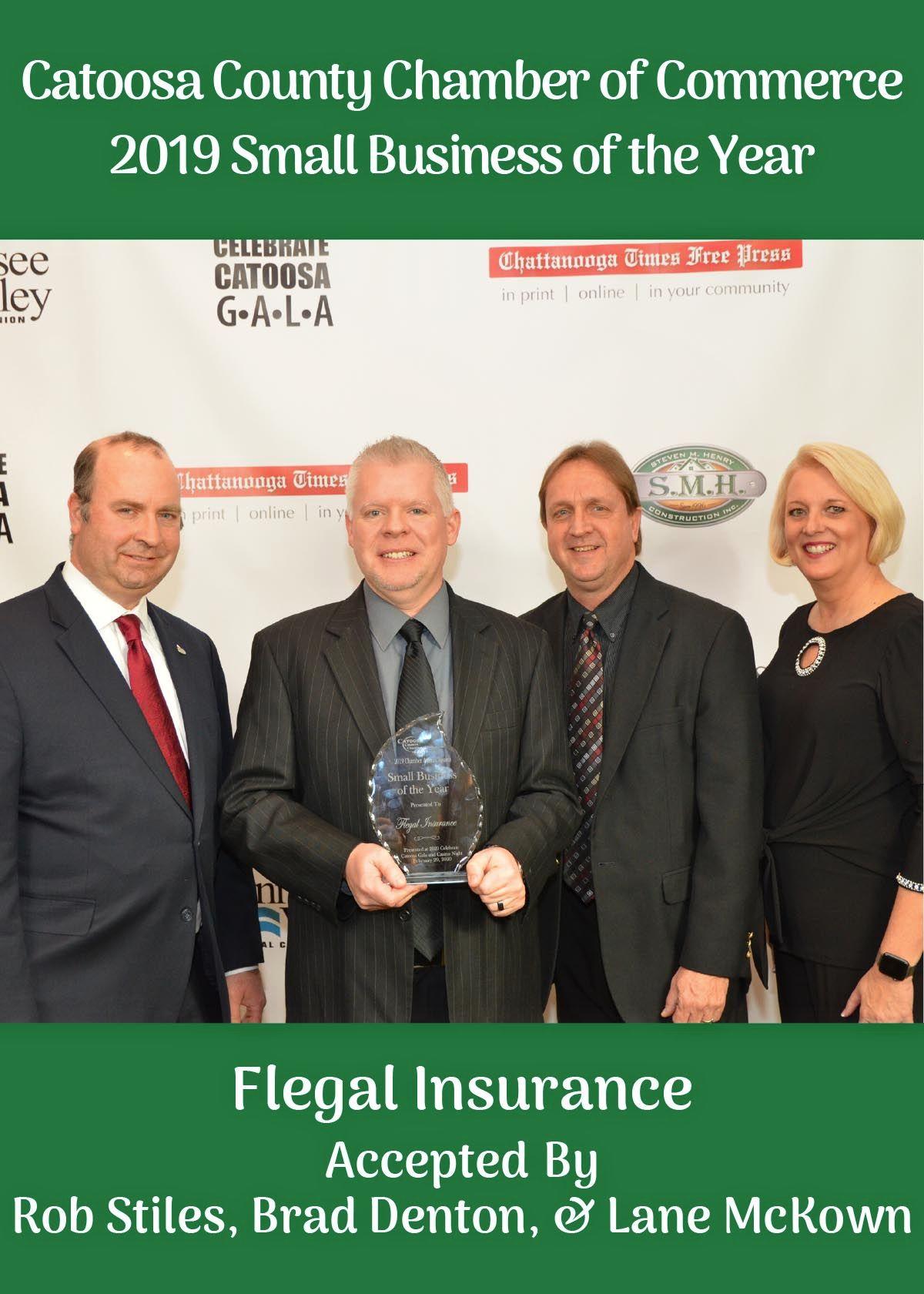 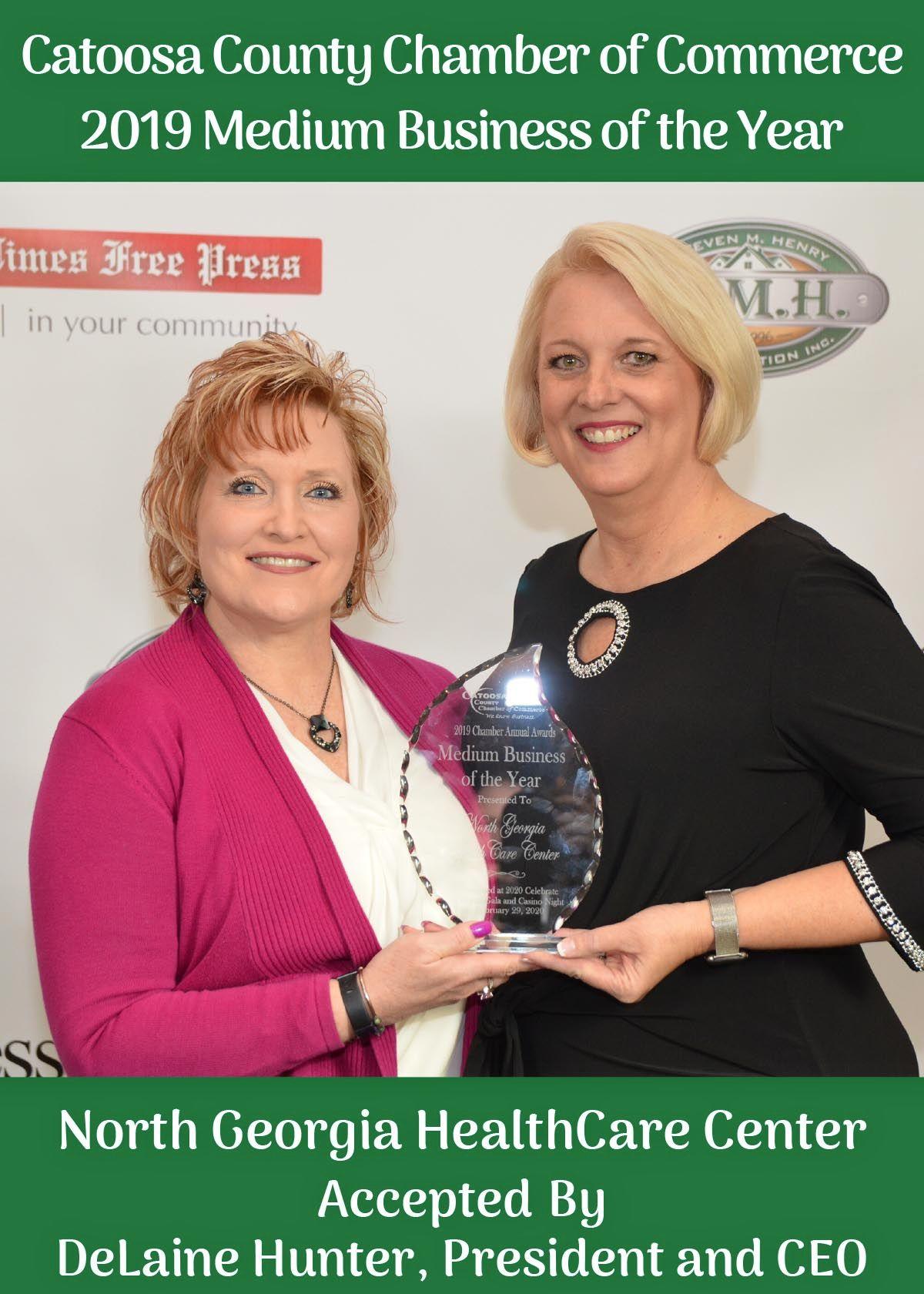 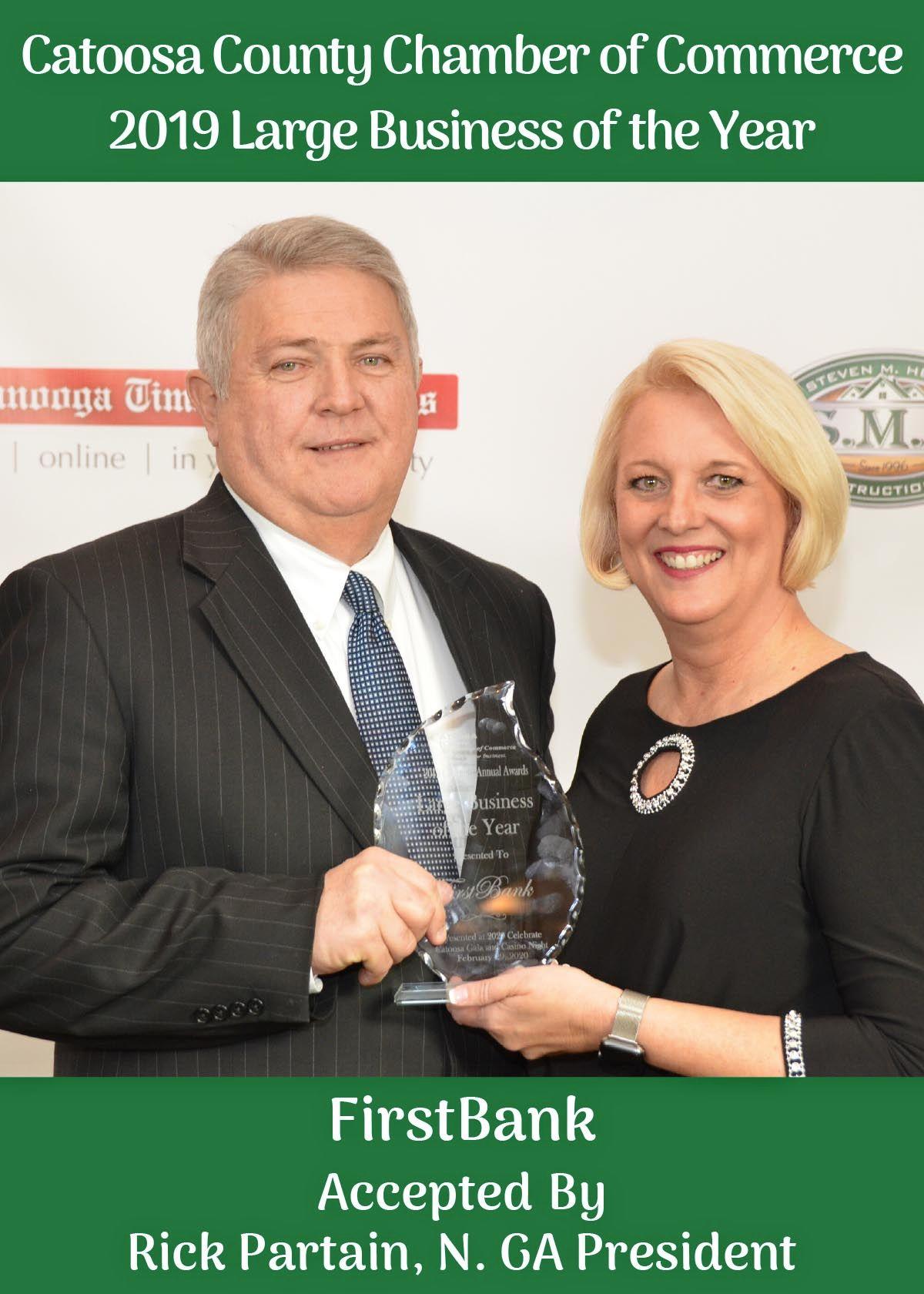 The Catoosa County Chamber of Commerce hosted Celebrate Catoosa Gala and Casino Night on February 29, 2020, at the Colonnade Civic Center. The event celebrated the business community and several individuals who have contributed greatly.

♦ Large Business of the Year, FirstBank

Franks is a public servant who looks for opportunities to promote and serve his community both in his personal endeavors as a music and media professional and as an elected official where he has served as a Ringgold City Council member since 2009.

Some of the local organizations where the Franks volunteers his time and efforts in community leadership roles include:

♦ Past President of the Boynton Lions Club of Ringgold

♦ Past President of the Kiwanis Club of Ringgold

♦ Catoosa Habitat for Humanity Board Member

♦ Past President and current member of the Catoosa Citizens for Literacy

Locally, you will find Franks participating in many community events in Ringgold throughout each year, including:

♦ Ringgold Downtown Nights and the

He has assisted in raising more than $1.9 million for various charitable efforts in Northwest Georgia.

Franks’ volunteerism has a national impact as he serves in various capacities in the following musical organizations:

♦ His awards and recognitions are too numerous to include all, but to highlight a few:

♦ He was honored by Georgia Governor Nathan Deal for philanthropic efforts

♦ In 2019 alone, he had two No. 1 albums and was inducted into America’s Old Time Country Music Hall of Fame

Upon receiving the award, Franks said: “I have had the honor of serving beside some amazing individuals whose dedication has been making our home a better place to live, seeing to the needs of those less fortunate, creating more work opportunities for our neighbors, opening new paths for entrepreneurs, and greater educational advantages for all ages. These people above are who the honor truly recognizes along with generations of my family who toiled in Catoosa County soil to create greater opportunities for those who came next.”

Ledbetter served as principal for 25 years at Graysville and Cloud Springs elementary schools. He has been making an impact in young lives in Catoosa County throughout his career. He is an Eagle Scout and has been a Boy Scout Leader in Catoosa County since 1979. His current position in the Boy Scouts of America is as the John Ross District commissioner for Catoosa, Dade, and Walker counties.

His current community leadership positions include:

Some of his honors include:

Anatomy of a political comeback: How Biden earned nomination

How messaging technology is helping to fuel global protests

The Latest: Travel to Sri Lanka will come with conditions