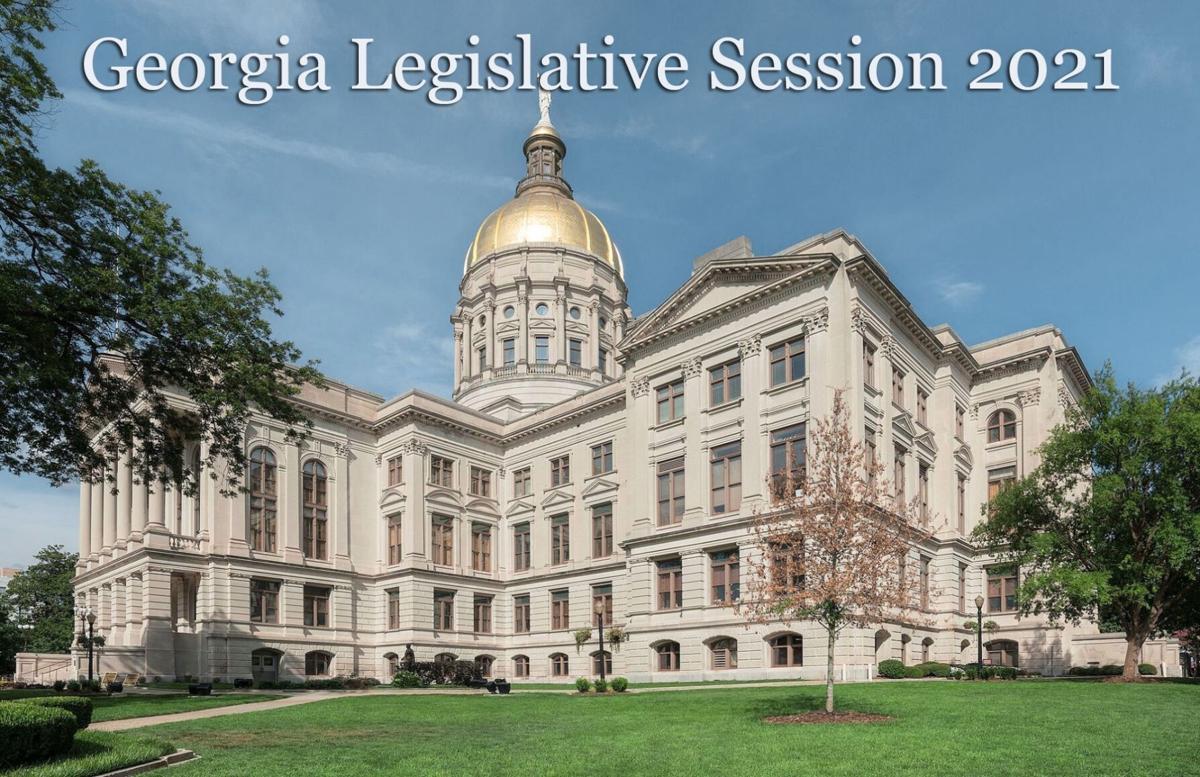 A Georgia House subcommittee approved legislation that would prohibit local governments from adopting building codes based on the source of energy to be used. 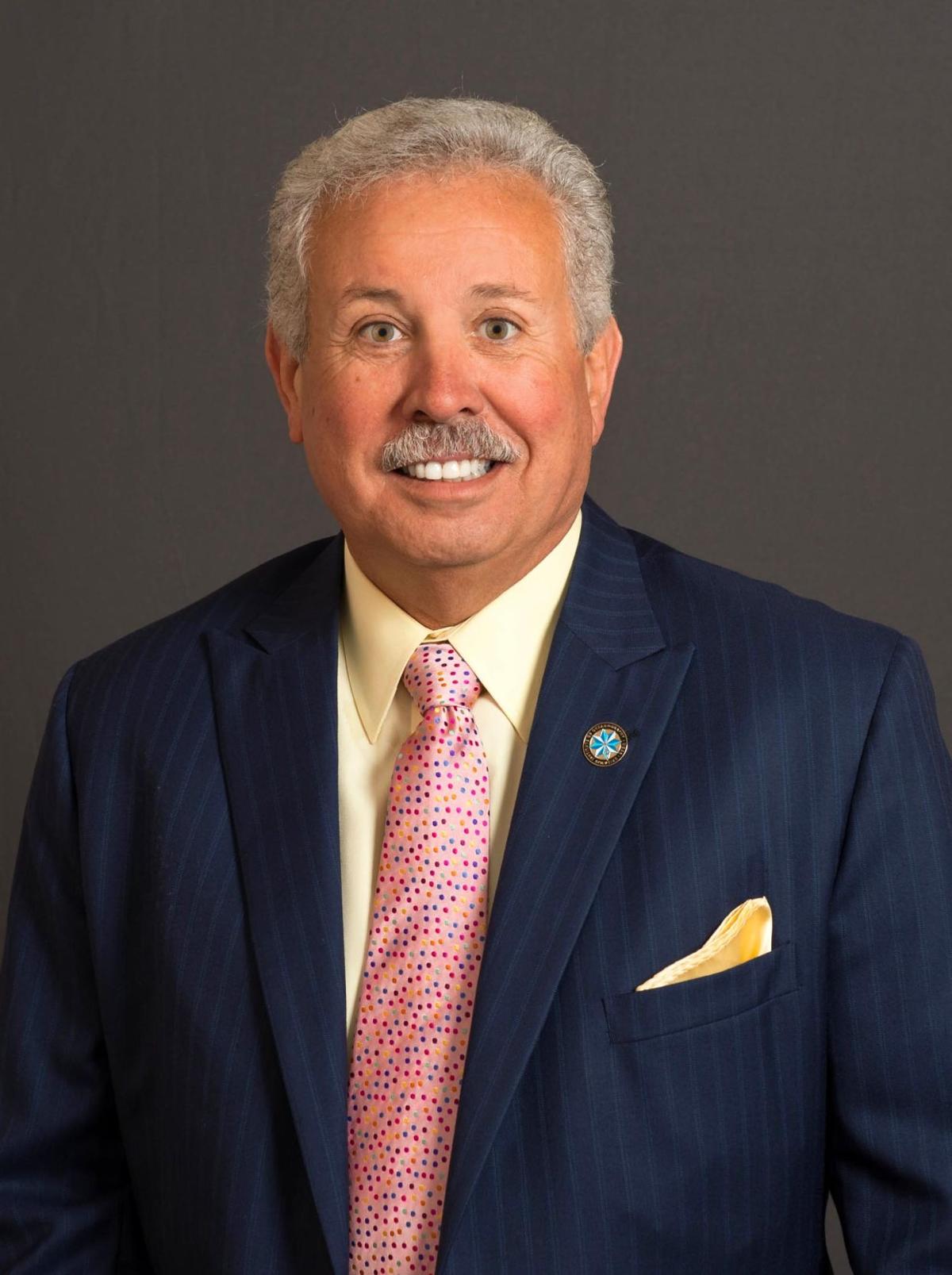 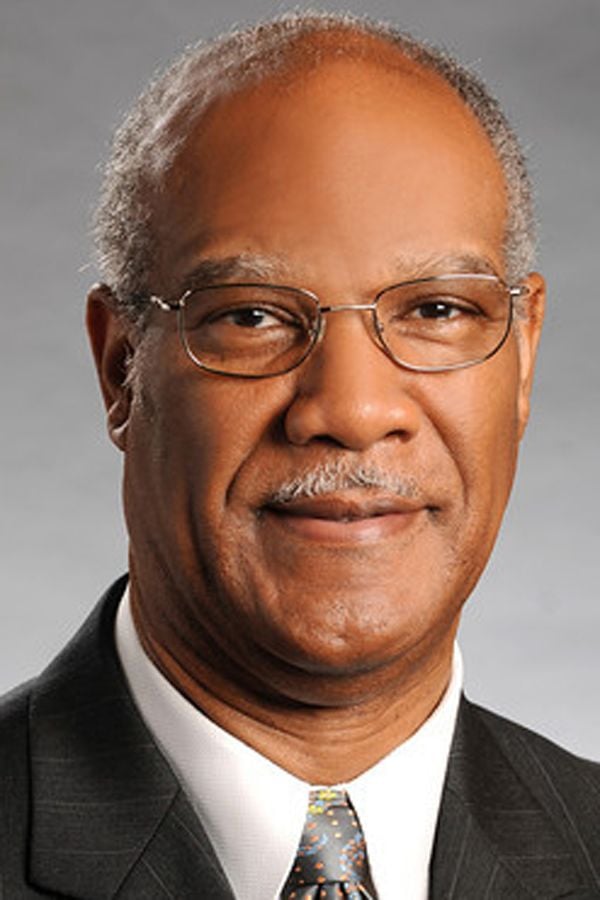 ATLANTA — Georgia lawmakers again are considering whether to legalize casino gambling in the Peach State.

A constitutional amendment introduced in the Georgia House of Representatives Tuesday (Jan. 26) calls for a statewide referendum to authorize a limited number of “casino resorts” across the state.

A portion of the proceeds would go toward the HOPE Scholarship and other tuition and grant programs at both public and private colleges and universities as well as Technical College System of Georgia campuses. The money also would help cover the casinos’ operating expenses and fund programs for prevention and treatment of addictive gambling.

The legislation is sponsored by several longtime supporters of legalizing casinos, including Republican state Reps. Ron Stephens of Savannah, and Alan Powell of Hartwell, and Democratic Rep. Calvin Smyre of Columbus.

Stephens argued Georgia voters should have the right to decide whether to legalize casino gambling, which has drawn strong public support in numerous polls.

“Georgians support the economic opportunities presented by casino resorts, especially jobs and revenue that they would bring to local communities,” he said.

Legalizing casino gambling has long enjoyed the backing of the private sector. Officials at Atlanta Motor Speedway floated a plan last year to build a $1 billion casino resort adjacent to the racetrack in Hampton.

But interest in casinos goes far beyond the metro region. The developers who built The Battery, a mixed-use development that includes the Atlanta Braves’ Truist Park in Cobb County, have released renderings of proposed casino resorts on the Chattahoochee River near Columbus, on Lake Hartwell in Lavonia and in Midway south of Savannah.

“While it may seem that metro Atlanta would be an obvious location, rural Georgia may very well have better locations,” said Rick Lackey, founder of Atlanta-based City Commercial Real Estate, which recently announced it has more than 5,000 acres of potential casino resort sites under leasing agreements.

“Generally, successful destination resorts with casinos draw customers that can easily travel by car and are within 2-to-5-hour drive times of major population centers,” Lackey said.

Passing casino legislation will be a heavy lift for Georgia lawmakers. Constitutional amendments require two-thirds majorities in the state House and Senate, a hurdle that has been impossible to clear in past sessions amid opposition to legalized gambling mounted by religious conservatives.

The casino legislation is the second legalized gambling proposal to hit the General Assembly during the early days of the 2021 legislative session. Stephens introduced a bill earlier this month (January) that would legalize online sports betting in Georgia.