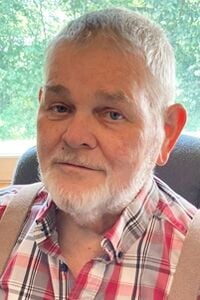 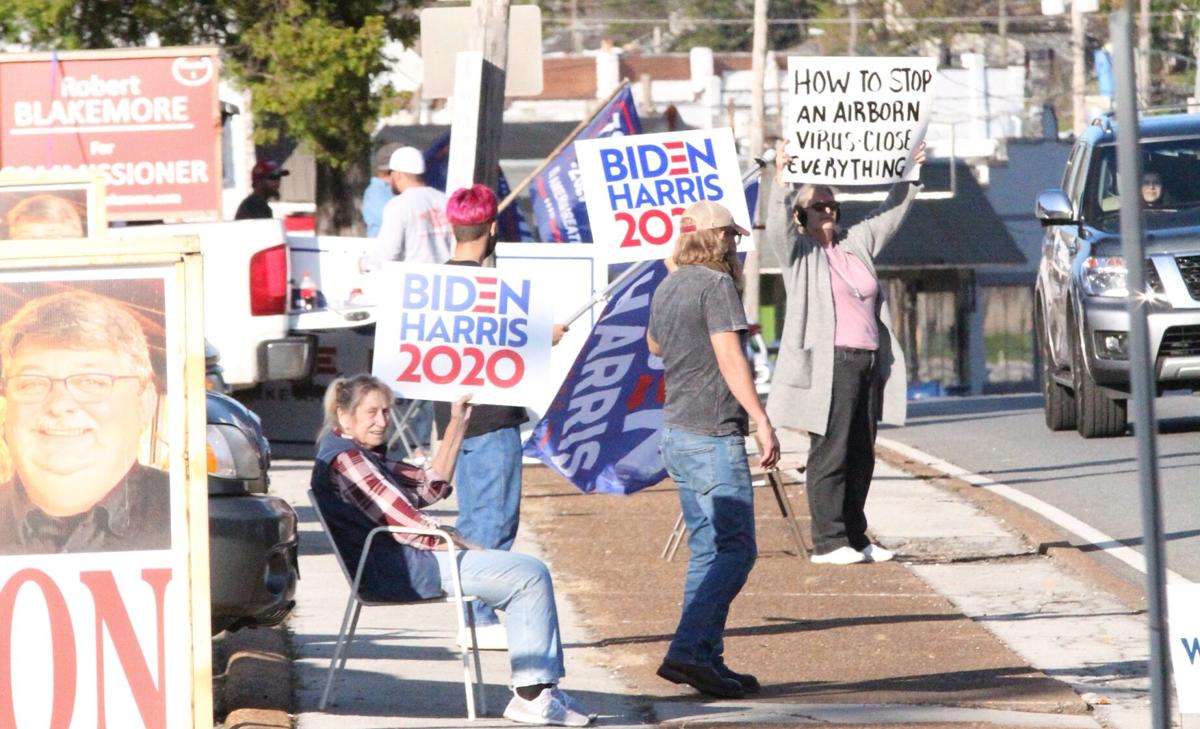 People campaign across from the Rossville Civic Center on Election Day. 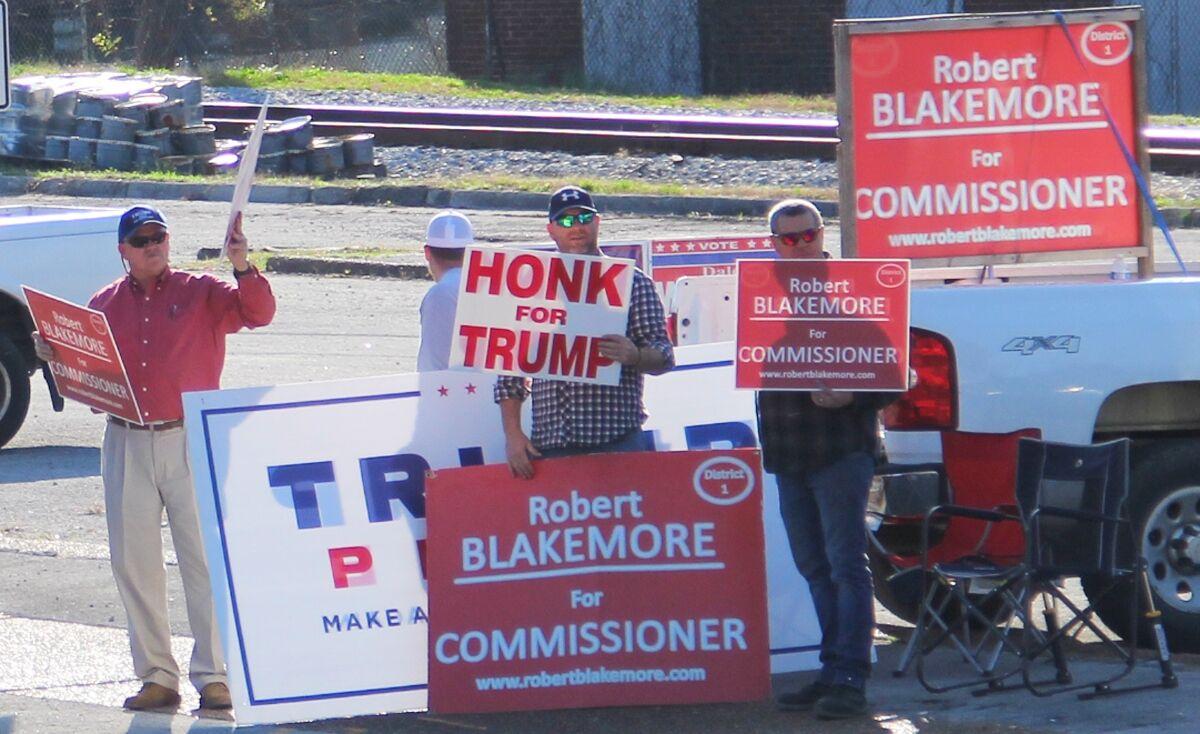 As of 3:45 p.m. on Election Day, 481 votes had been cast inside the Rossville voting precinct that day. 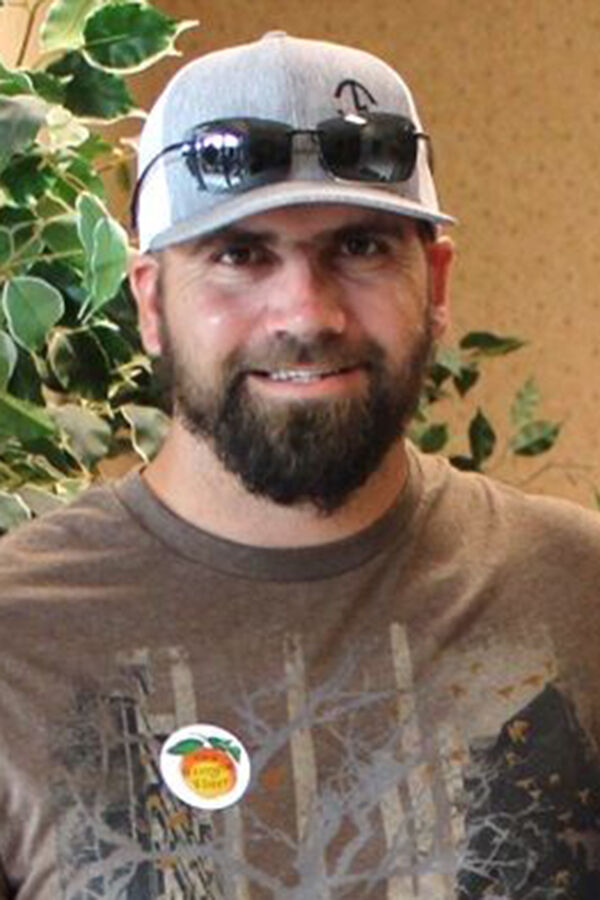 People campaign across from the Rossville Civic Center on Election Day.

As of 3:45 p.m. on Election Day, 481 votes had been cast inside the Rossville voting precinct that day.

Republican candidate Robert Blakemore defeated Democrat rival Bobby McDonald in the Nov. 3 general election to capture the District 1 seat on the Walker County Board of Commissioners.

Blakemore scooped up 4,150 votes, or 75.73%, to McDonald’s 1,330 votes of the total 5,480 votes cast, according to unofficial results released by the Georgia Secretary of State. District 1 includes Rossville and the northeast corner of the county. The results will be official once certified.

“I want to thank you for placing your trust and confidence in me and giving me your vote,” Blakemore posted on his Facebook page. “Thank you to those who have so generously donated their time to my campaign and helped us get the word out.”

He posted that he is “overwhelmed” by the level of support he’s received and looks forward to working with newly-elected commissioners Mark Askew, Robert Stultz and Brian Hart.

“We are all in this together, and I look forward to serving the citizens of Walker County and seeing our great county move forward in a positive direction,” he wrote.

McDonald had not responded by Thursday morning to a request for comment on the election outcome.

“While working at the road department, I learned the odds and ends of what it takes to properly maintain the roads and right-of-ways,” Blakemore said during the campaign. “Being a part of the management team at our family business, I have learned firsthand what it’s like to work as a team to get things done.”

Blakemore listed top priorities as restoring Rossville; road conditions, right of ways and rebuilding the road department; and enforcing codes based on complaints, not compliance.

“All governing is a service that must be in step with past, present and futures of their constituents,” McDonald said during the campaign.

He asserted that his experience dealing with people made him the best candidate for the position. He said his work experience includes working at the Van Heusen Warehouse, Chattanooga Times, Target Graphics, a construction and engineering company, and the U.S. Postal Service. He retired in 2015.

He said served as president of the Chattanooga Local 165 union.

McDonald listed as priorities collecting data and helping the Sheriff’s Department’s efforts to fight illegal drugs, researching codes and proposing changes if needed, and putting everything else — “budgets, equipment, personnel, recreational associations and property owned or controlled by the board, as a start” — on the table, he said.

The chairman and District 4 commissioner races were decided in the primary and runoff elections, respectively.

Tamara Wolk, a reporter for The Catoosa County News in Ringgold, Ga., and Walker County Messenger in LaFayette, Ga., contributed to this article.

The Georgia Secretary of State's website reported 29,502, or 68.7%, of Walker County's 42,942 registered voters cast ballots in the general election.

Danielle Montgomery, director of Walker County Elections and Registration, said "I think the process worked well, the huge turnout was mainly on the early voting side. Election Day turnout was much lower than I expected.

Fifty-two percent of the ballots cast were absentee in-person and absentee by mail, she said.

The Walker elections office had no problems with counting the ballots.