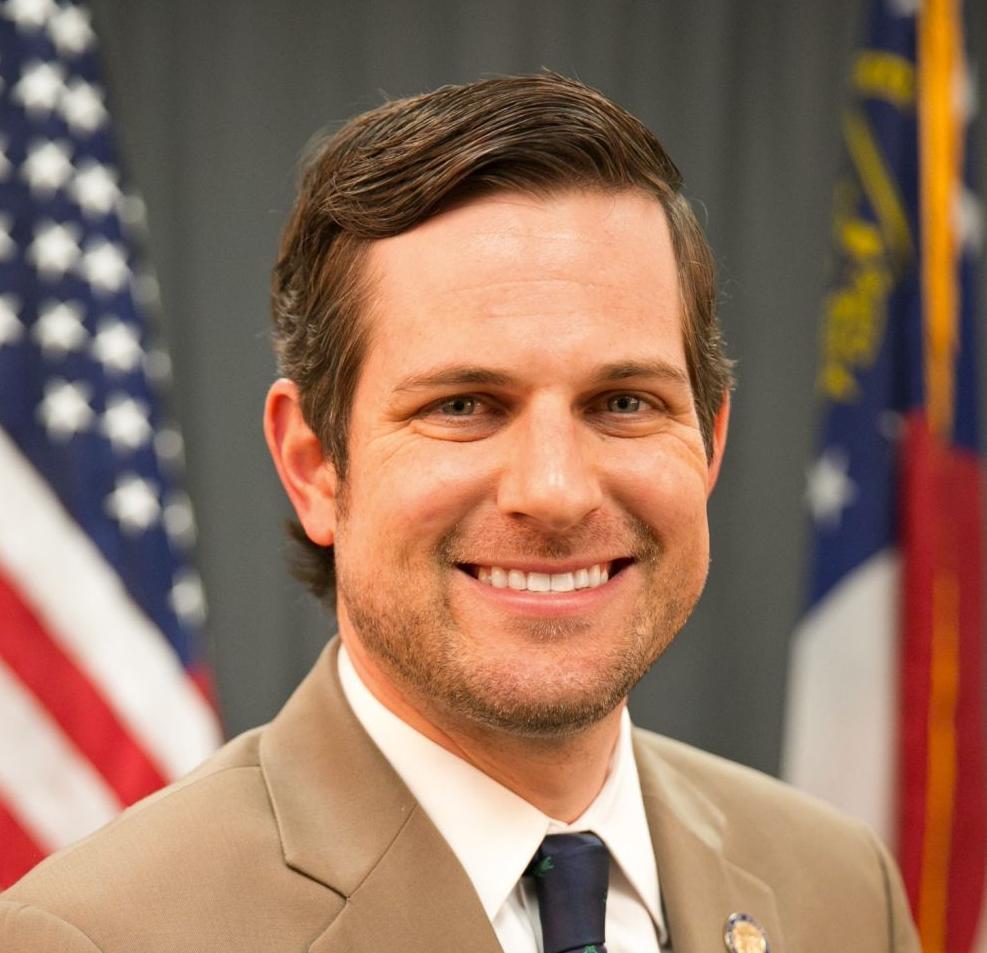 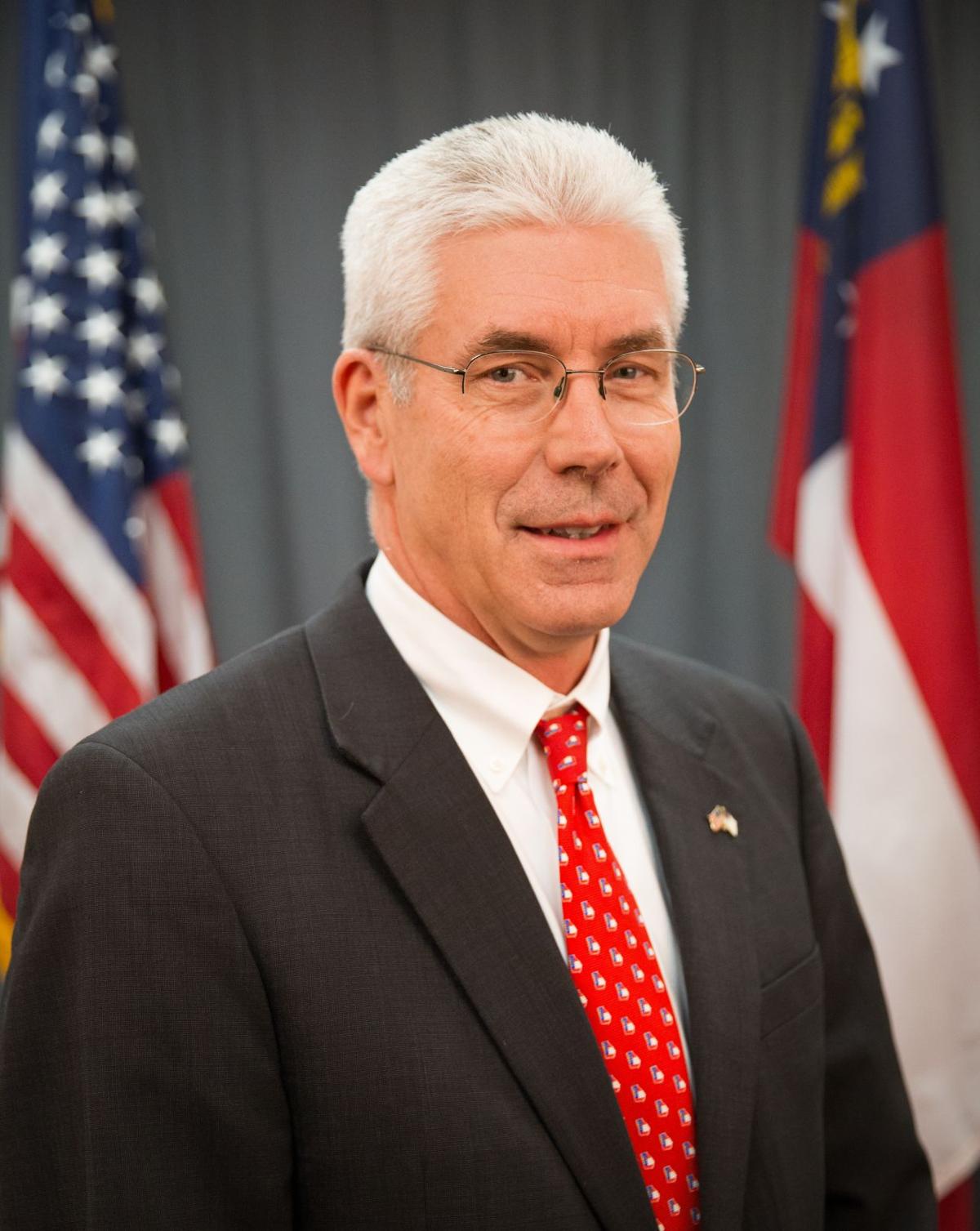 The General Assembly passed legislation Wednesday, June 24, to keep in place certain unemployment benefits that were expanded in Georgia during the coronavirus pandemic.

Final passage of Senate Bill 408, by Sen. Brian Strickland, comes as Georgia continues grappling with the economic fallout from coronavirus, which prompted roughly 2 million people to file unemployment claims and shot the state’s jobless rate up to nearly 12% in April.

Amid the pandemic, those who qualified for unemployment benefits were granted leeway to collect payments for up to 26 weeks instead of the usual 14 weeks, and enjoyed a boost in the allowance rate that let them keep up to $300 per week in wages earned – instead of the usual $50 – on top of their benefits.

Those expanded benefits are set to expire once Gov. Brian Kemp ends the state’s public health emergency, which currently runs through June.

But language added to the bill by Strickland, R-McDonough, would let the state labor commissioner keep those expanded benefits largely in place, depending on the state’s jobless rate.

“The purpose of this bill is to get some more permanence to that,” Babcock said.

And the bill would allow the labor commissioner to establish a work-sharing program that lets employers avoid layoffs by reducing their employees’ work hours but giving them prorated unemployment benefits.

The bill passed out of the state Senate by a 49-1 vote Wednesday, June 24, with Sen. Bill Heath, R-Bremen, voting against. It now heads to Kemp’s desk for his signature.

Originally, Strickland’s bill only proposed to allow employees to continue using earned sick leave for family care beyond July 1, when that provision in state law is set to expire.