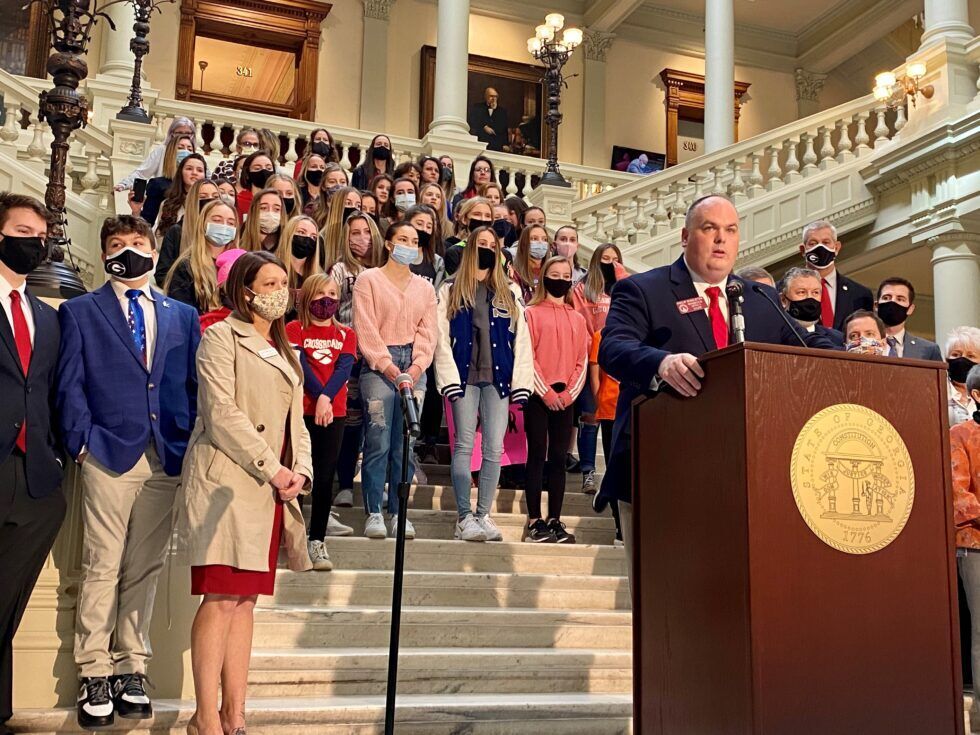 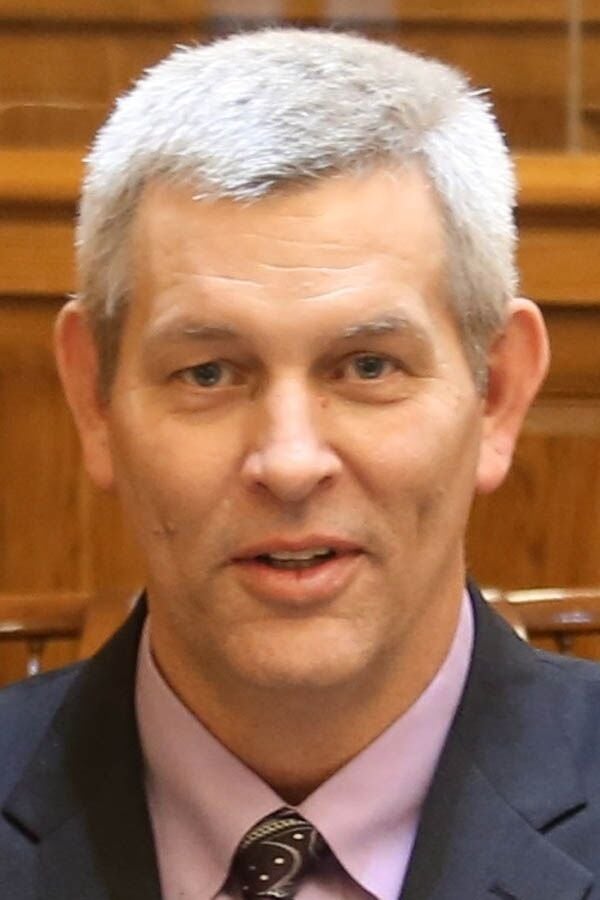 Legislation blocking boys from playing in girls’ sports in Georgia and giving athletes cause to sue in court over violating that ban is up for debate in the General Assembly, sparking outrage from transgender rights advocates.

It would also allow students who are deprived of athletic opportunities or face “direct or indirect harm” due to teams violating the proposed boy-girl split in Georgia sports to seek damages in civil court.

“Allowing biological males to compete in girls’ sports spells the end of girls’ sports,” Singleton said at a news conference Thursday, Feb. 4, at the state Capitol. “If we ignore biological reality and we ignore the science, our daughters will get hurt.”

“This is a shameful attack on Georgia’s transgender youth and young adults,” said Georgia Quality spokeswoman Shannon Clawson. “The proposed legislation does nothing to protect or support girls’ sports, rather it serves only to spread hateful stereotypes and endangers children and their ability to fully participate in important extracurricular activities.”

The Georgia High School Association, which sets rules for the state’s school sports teams, already does not permit boys to play on girls’ teams. It does let girls to play on boys’ sports teams “when there is no girls’ team offered in that sport by the school,” according to the association’s bylaws.

Gov. Brian Kemp appeared briefly in the Capitol Thursday, Feb. 4, to take photos with Singleton and about three dozen young Georgia women currently participating in girls’ sports. Kemp declined to comment on whether he supports Singleton’s bill, citing his office’s policy not to endorse pending legislation.

The bill has several Republican co-sponsors including Rep. Jodi Lott, R-Evans, who is one of Kemp’s floor leaders in the Georgia House of Representatives, and state Rep. Todd Jones, R-South Forsyth, who chairs the House Appropriations Education subcommittee. Georgia Senate Education and Youth Chairman Chuck Payne, R-Dalton, also appeared at the news conference supporting the bill.