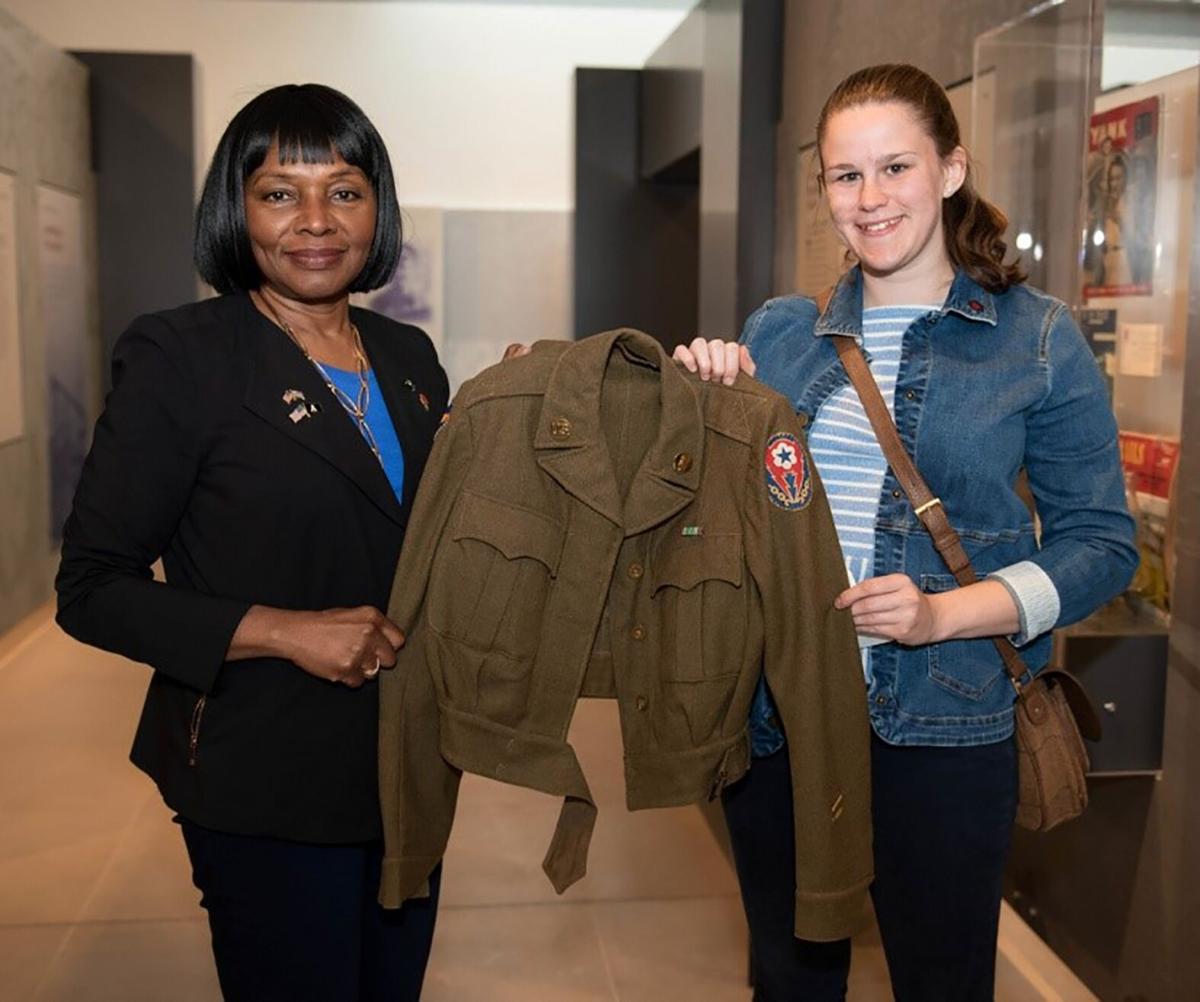 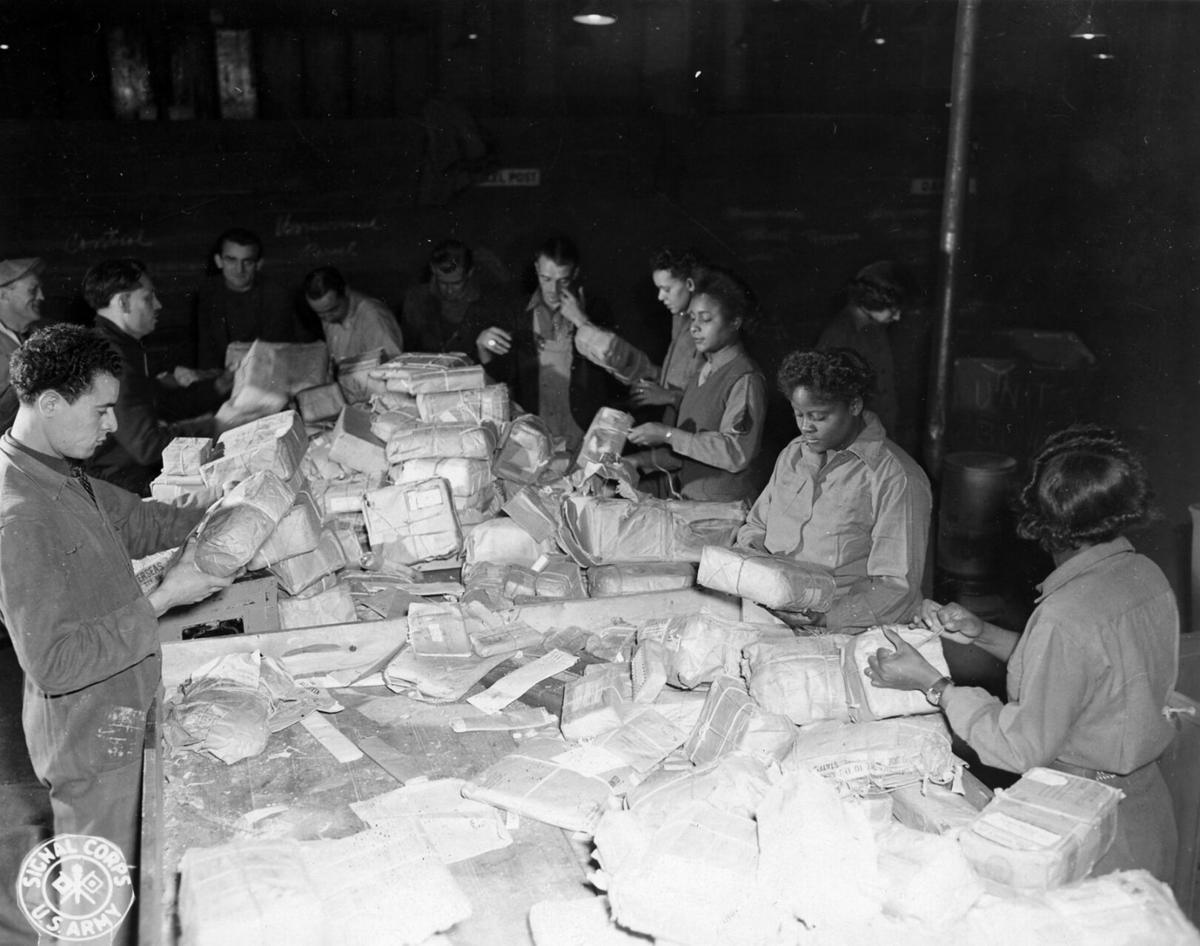 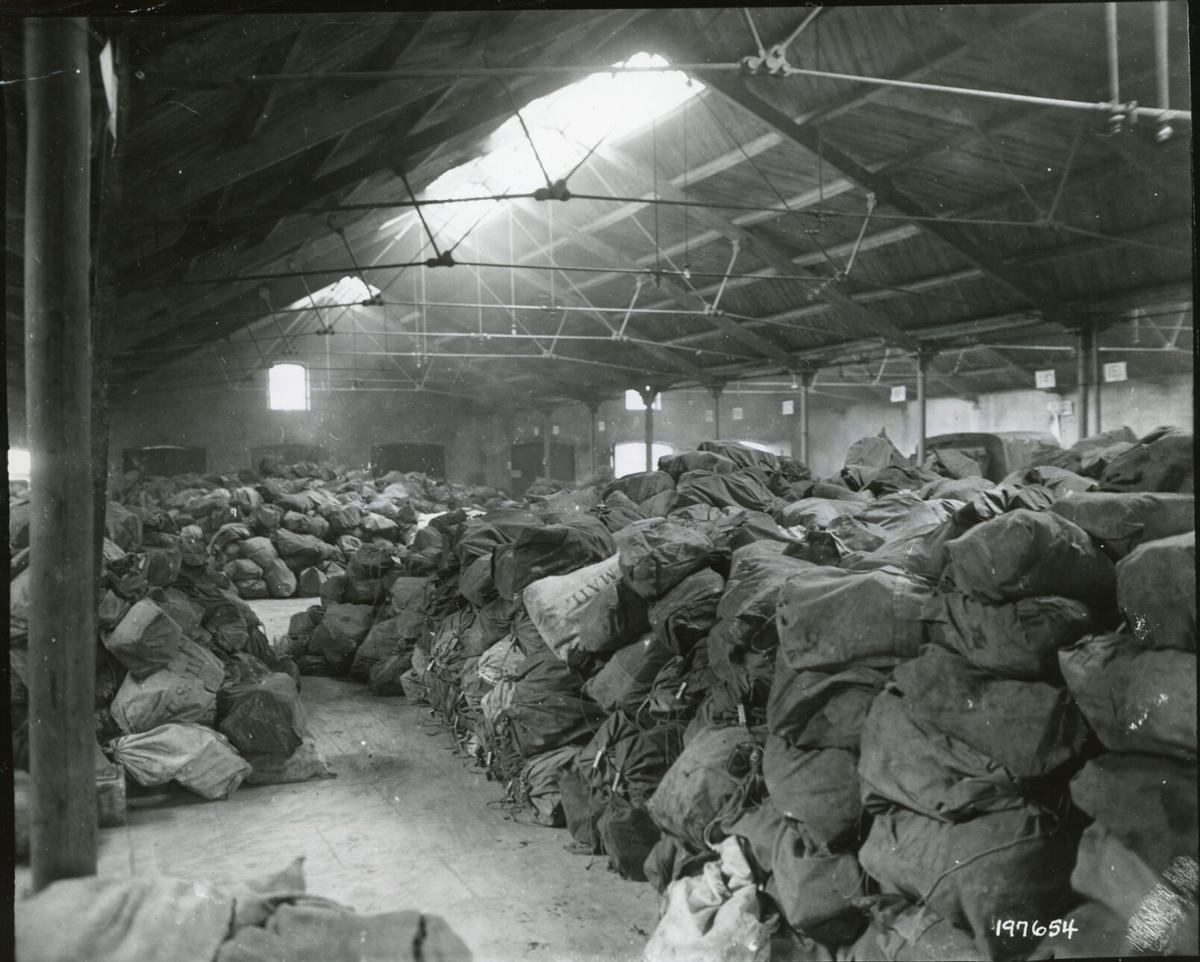 The unit’s assignment was to clear a two-year backlog of mail in the European Theater of war.

The unit’s assignment was to clear a two-year backlog of mail in the European Theater of war.

The 6th Cavalry Museum continues its recognition of Black History Month with the virtual opening of “The 6888th in Fort Oglethorpe” exhibit about the only all-female, all-African American Women’s Army Corps (WAC) unit to serve overseas during World War II.

The 6888th Central Postal Directory Battalion completed its extended field service training at Fort Oglethorpe then deployed to Birmingham, England, in February 1945. Their assignment was to clear a two-year backlog of mail in the European Theater of war. The 855 members of the battalion were given six months to clear the backlog. Working round the clock in triple shifts, the women accomplished their task in three months, then were sent to Rouen, France and then Paris to continue processing mail.

The museum received a $28,000 African American Civil Rights Historic Preservation Fund grant to commemorate and educate the public about the 6888th Central Postal Directory Battalion in April 2020. The grant is a portion of the $14 million African American Civil Rights Historic Preservation Fund. The 6th Cavalry Museum was one of 51 projects across 20 states and the District of Columbia that was funded in 2020. Projects will preserve sites and history related to the African American struggle for equality in the 20th century.

Registration is free and available through Eventbrite. The exhibit opens to the public on Friday, Feb. 26, at 10 a.m.

The four education video topics are Origins of the WAC, The Fight for Overseas Service, Training at Fort Oglethorpe, and Overseas Service in the 6888th. The videos were produced by Louis Lee’s production company L2Images, with local actress Shonda Bryant portraying Mary, a member of the 6888th, as she writes home to tell her parents about her experience at Fort Oglethorpe and England.

The public can learn more about the “6888th in Fort Oglethorpe” exhibit and education program by visiting the 6th Cavalry Museum website or calling 706-861-2860.

The 6th Cavalry Museum is an independent nonprofit organization that was founded to preserve the history of the “Fighting Sixth” U.S. Cavalry. With a mission to share history for all, the museum offers low cost and free educational programs, special events, and exhibits that honor the men and women who served at the U.S. Army post at Fort Oglethorpe from 1902 to 1947. The museum is located in the community of Fort Oglethorpe, Georgia on historic Barnhardt Circle, one block north of Chickamauga National Battlefield. To learn more, visit 6thCavalryMuseum.org.

GameStop shares double after tumbling for much of February

Chief: Capitol Police were warned of violence before riot