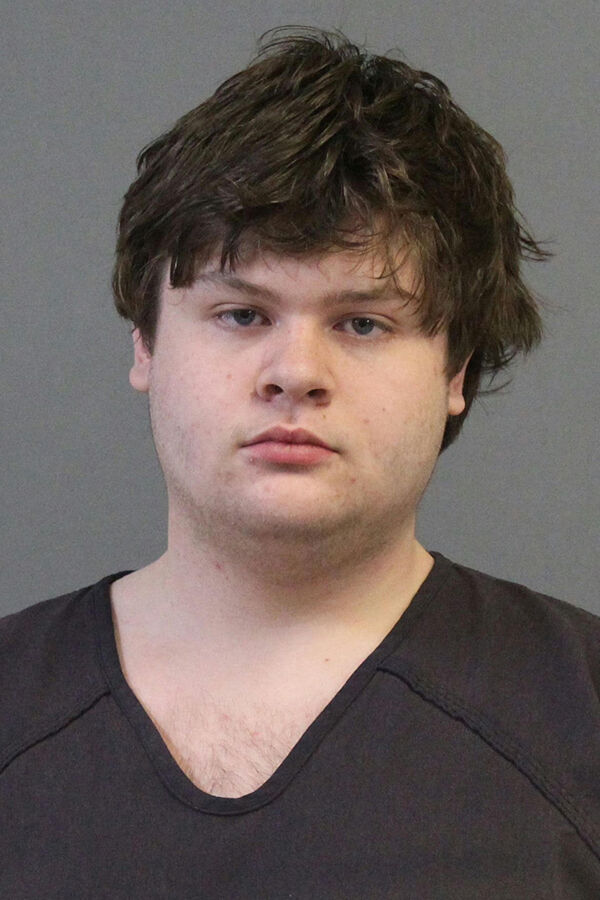 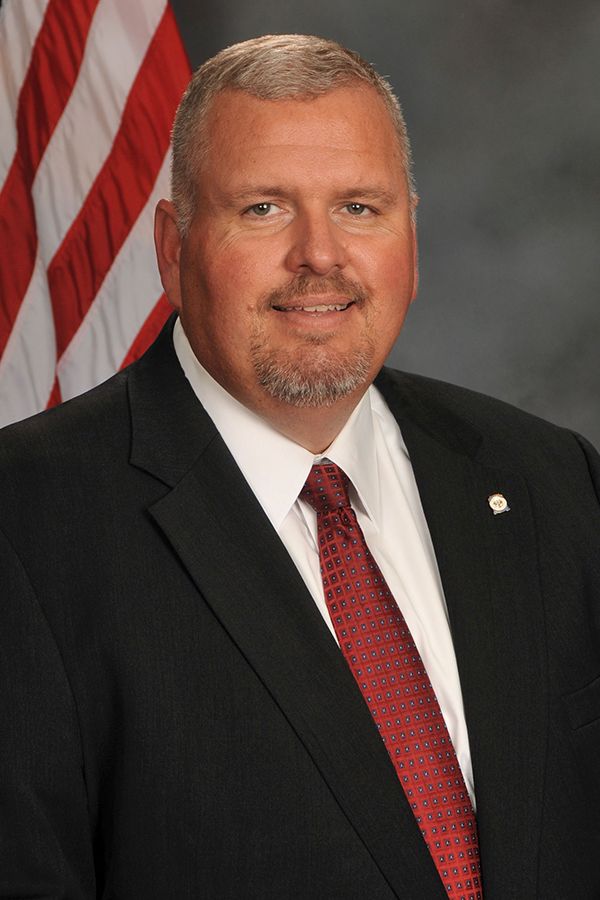 Sheriff Gary Sisk said Jagger Haden Alegre was booked into the Catoosa County jail on aggravated assault charges following an investigation into events that happened just before midnight on Feb. 3.

Catoosa County deputies and first responders were called to the scene outside of a home on Fallbrooke Lane on reports of a person possibly struck by a vehicle. Upon arrival deputies found 18-year-old Preston Luke Stephens lying in a driveway with serious injuries. Stephens was treated by first responders and rushed to a local hospital.

The person who called 911 said he heard a commotion outside his residence and when he looked out of his garage, he observed a white Chevrolet Impala speed away. The witness said he saw Stephens lying on the ground, and after calling 911, got into his vehicle to pursue the car that sped away.

Based on multiple witness accounts and evidence found at the scene, investigators believe the incident is the result of a dispute between Stephens and several others who were inside the Chevrolet.

Witnesses say as the dispute escalated Stephens allegedly reached into the vehicle through a window and the driver, Alegre, allegedly drove away, striking a mailbox and curb when Stephens suffered injuries. The Chevrolet Impala with Alegre and three passengers was later found by Ringgold police officers on Alabama Highway.

After a traffic stop, all four inside the Chevrolet Impala were brought to the Catoosa County Sheriff’s Office for questioning.

The investigation into what caused the dispute continues.

Hundreds of catalytic converters stolen around Greensboro; police say the metal in the part is a hot commodity

Pete Buttigieg is selling his house in South Bend to a theater director. 'Lot of memories there.'

Have a COVID vaccine appointment in St. Joe County? You may be able to get in earlier