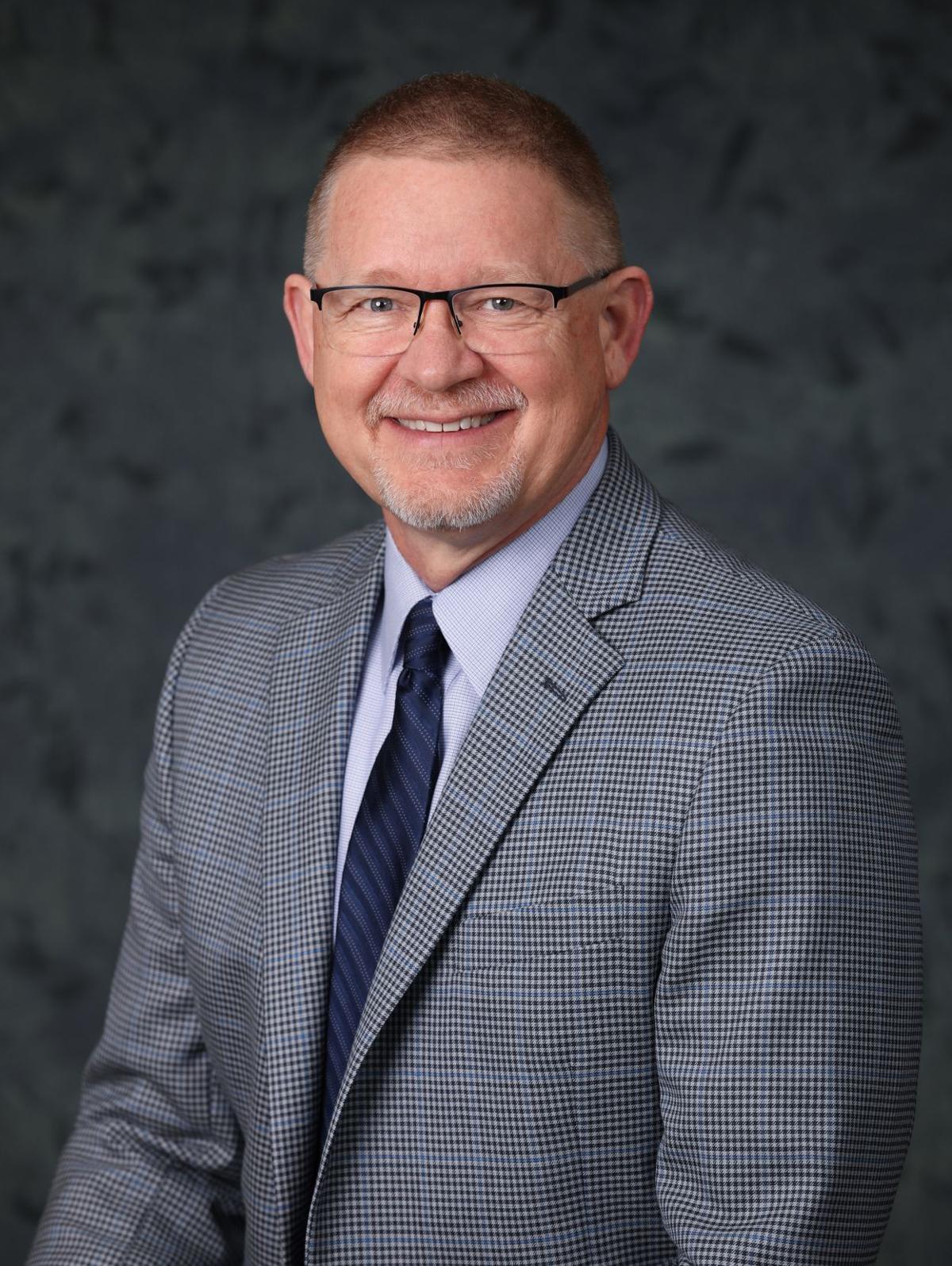 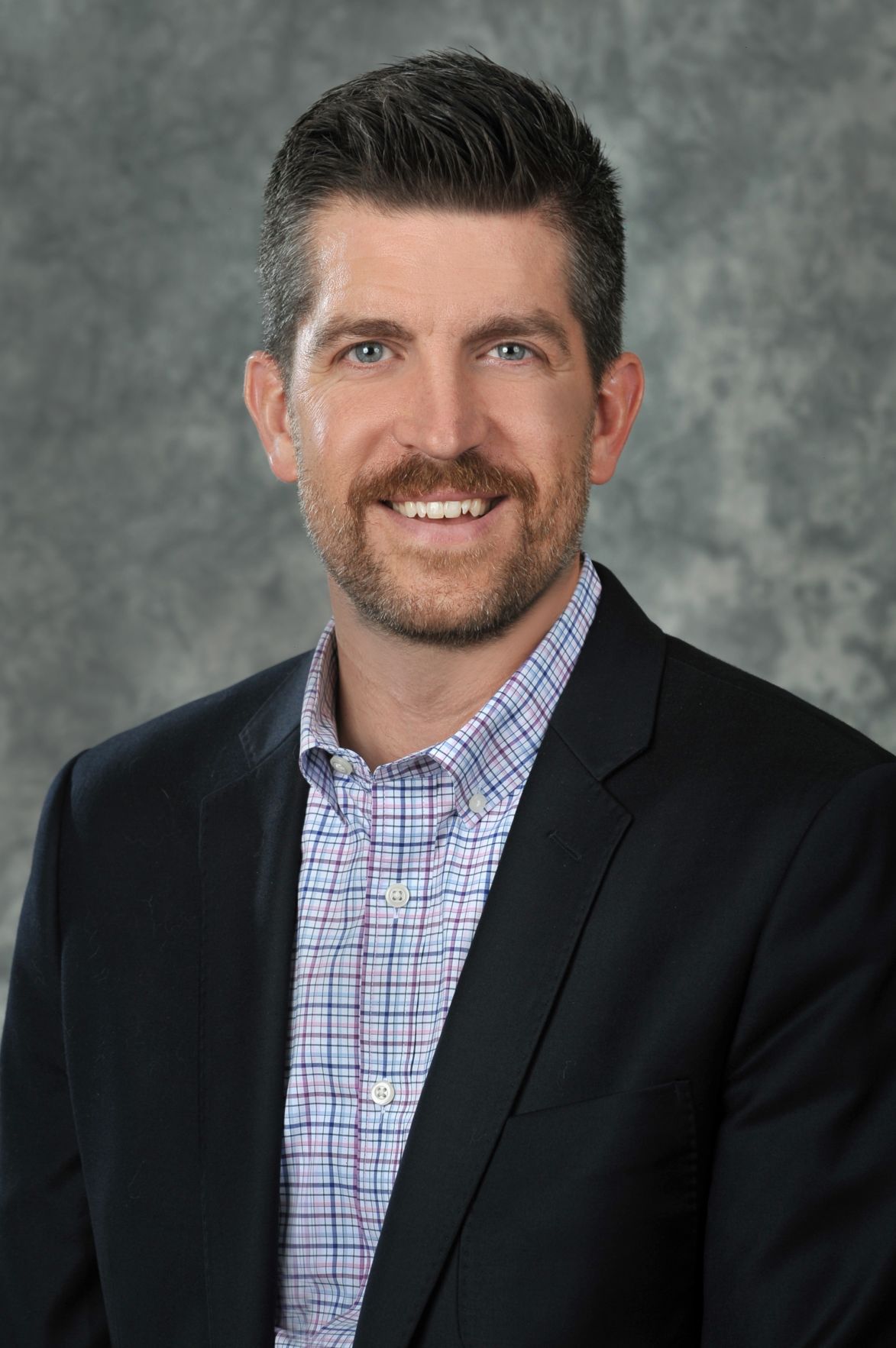 Weber has dedicated over 30 years of service to AdventHealth. He began his career at Texas Health Huguley in Burleson, an AdventHealth facility, as an orderly. As his experience and education increased, so did his responsibilities. He eventually served as president and chief executive officer of Central Texas Medical Center in San Marcos. He then served in the same role at Texas Health Huguley while also serving as president and chief executive officer of the Southwest Region. Weber began his service at AdventHealth Gordon in 2009 and AdventHealth Murray in 2015 when AdventHealth took over management of the Chatsworth, Georgia, facility.

In a statement to hospital leadership and the executive board, Weber said, “I am so proud of the leaders, medical providers and team members at AdventHealth Gordon and AdventHealth Murray, and the teams across the Southeast Region. The work we’ve been able to accomplish in our region has reminded me time and again what a beautiful gift it has been to be part of an organization where I can live out our mission of Extending the Healing Ministry of Christ every single day. Each of you will remain in my prayers, and may you experience God’s richest blessings as you continue to serve Him.”

“Michael is a values-driven leader who is dedicated to the furthering of our mission. As I’ve watched Michael grow at AMITA Health, I’ve been impressed with his bias toward progressive leadership and his commitment to making a positive impact in the lives of those he leads and in the communities where he’s served. I know these qualities will serve him well as he steps into this new role,” Haffner said.

“I have been privileged to work with great teams throughout my career and feel honored to continue serving within AdventHealth in this new role. I am so excited to be a part of the Southeast Region and look forward to engaging with the teams and getting to know the communities we serve as we continue to answer the calling to extend the healing ministry of Christ,” said Murrill.

Murrill earned a Bachelor of Business Administration from Andrews University and a Master of Business Administration from the University of Colorado. Murrill is actively involved in his community and currently serves as board chair at Hinsdale Adventist Academy as well as a board member of the West Suburban Chamber of Commerce and Industry and the Economic Development Commission for the Village of Hinsdale.

Murrill and his wife of 17 years, Melissa, and their two boys, Mason (12) and Max (10), look forward to moving to the Calhoun community in June. They enjoy going on hikes as a family and spending time outdoors.

Fulton County is planning to keep its millage rate at 9.899 but COVID-19 could force an increase

It’s Official: Masks are required in the city of Atlanta

An unlikely alliance? Trump and Mexico’s president meet to tout a win during a crisis