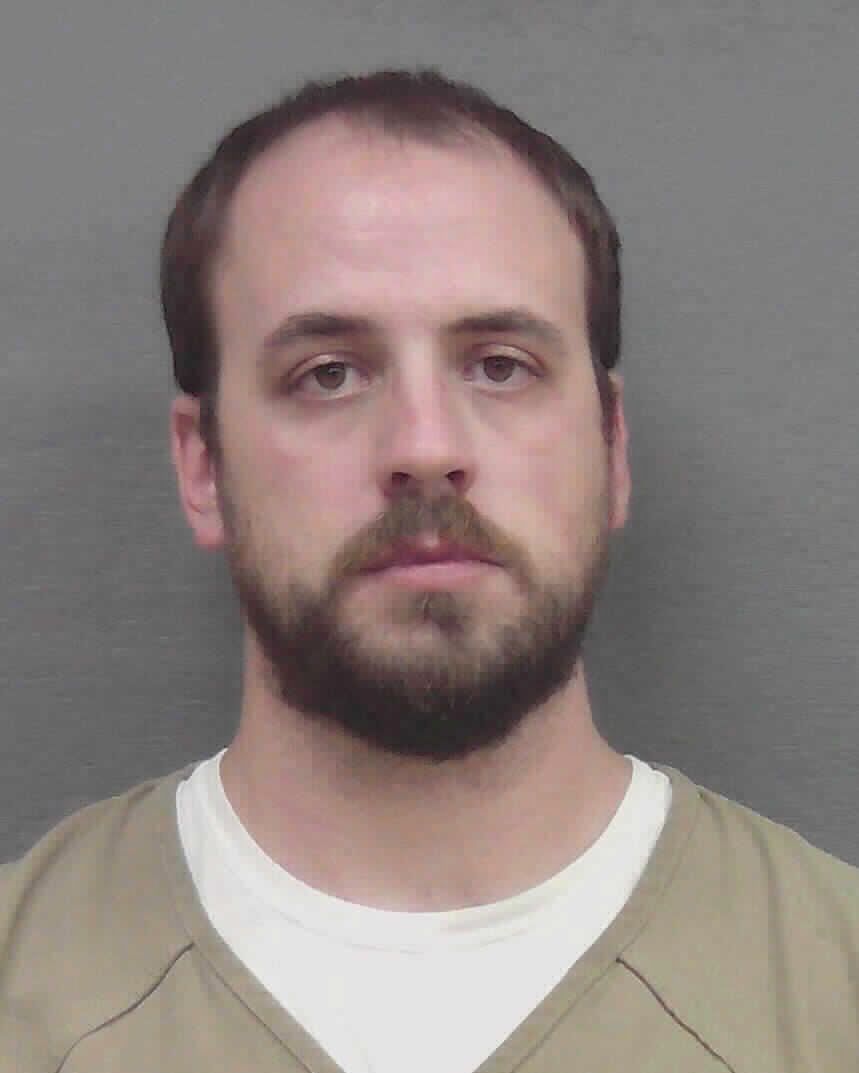 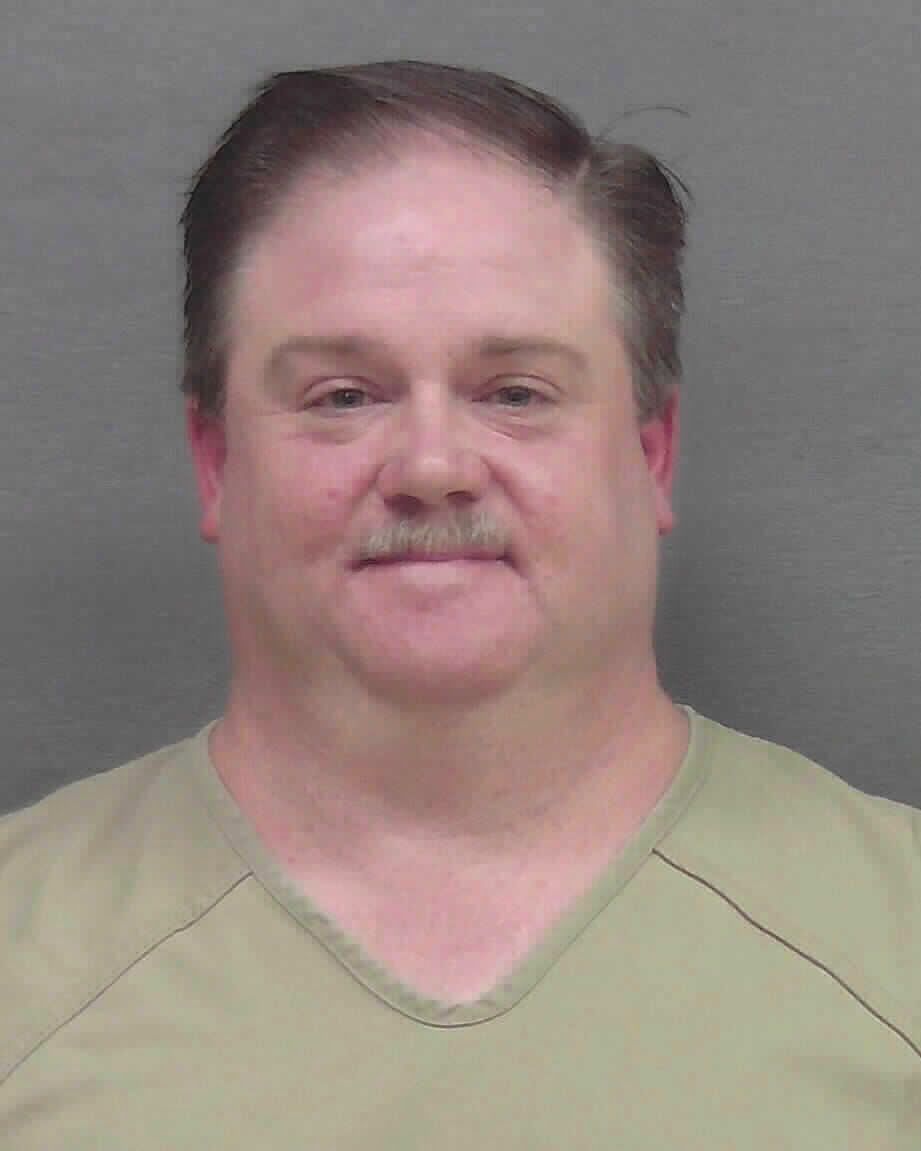 The Georgia Bureau of Investigation arrested the now-former Fairmount Police Department chief of police and another now-former officer on Friday and charged the pair with false official certificates and writings by officers.

Fairmount Mayor Steven Brannon announced via press release Monday afternoon that both had resigned their positions. Brannon said the two had been on administrative leave since June 15 pending the outcome of the investigation but voluntarily resigned following their arrests.

The GBI announced in a press release on Monday that the Gordon County district attorney requested the GBI Region 1 Calhoun office to investigate allegations that Walter, the chief, and Lowe had falsified Georgia Peace Officer Standards and Training (P.O.S.T.) records and improperly used the Georgia Crime Information Center/Criminal Justice Information Services network during a test.

The chief and officer were initially placed on administrative leave at the start of the investigation by the city five weeks ago.