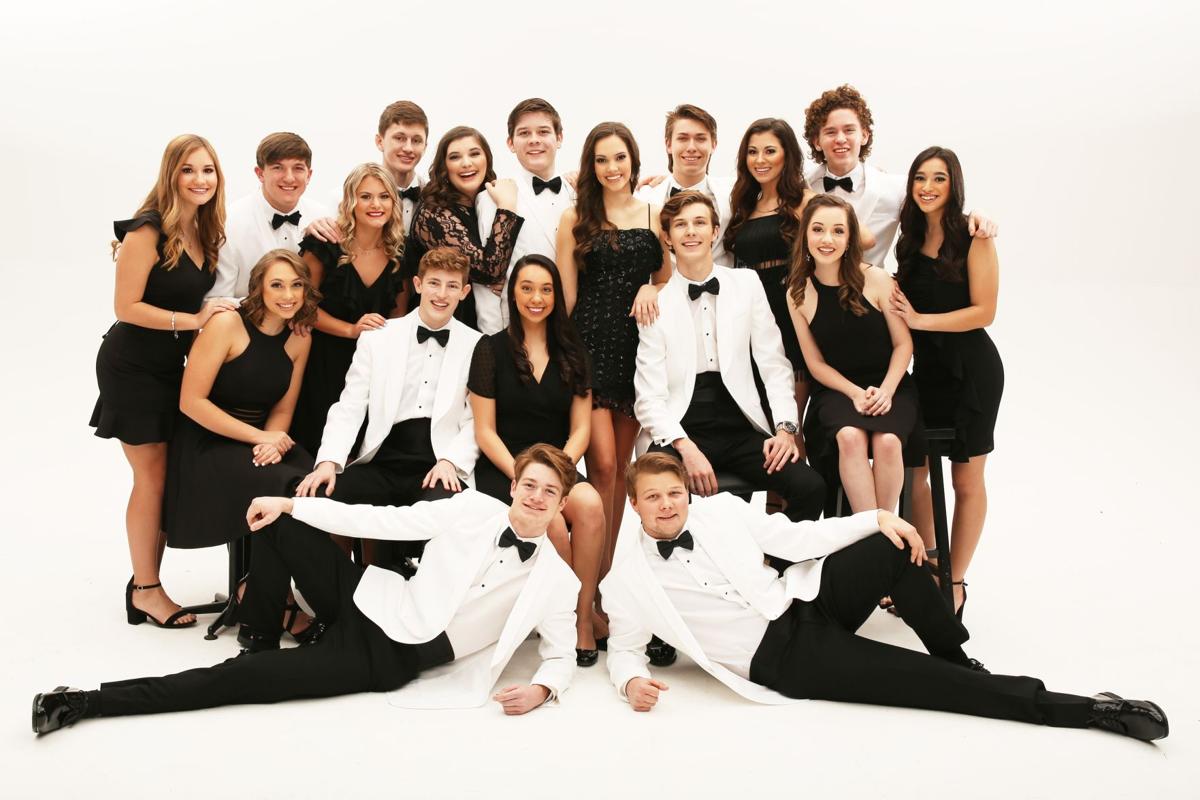 Eighteen students will take the stage during “Mohawk Presents Calhoun’s Dancing with the Stars” on Saturday, Aug. 8, at the Calhoun Performing Arts Center. 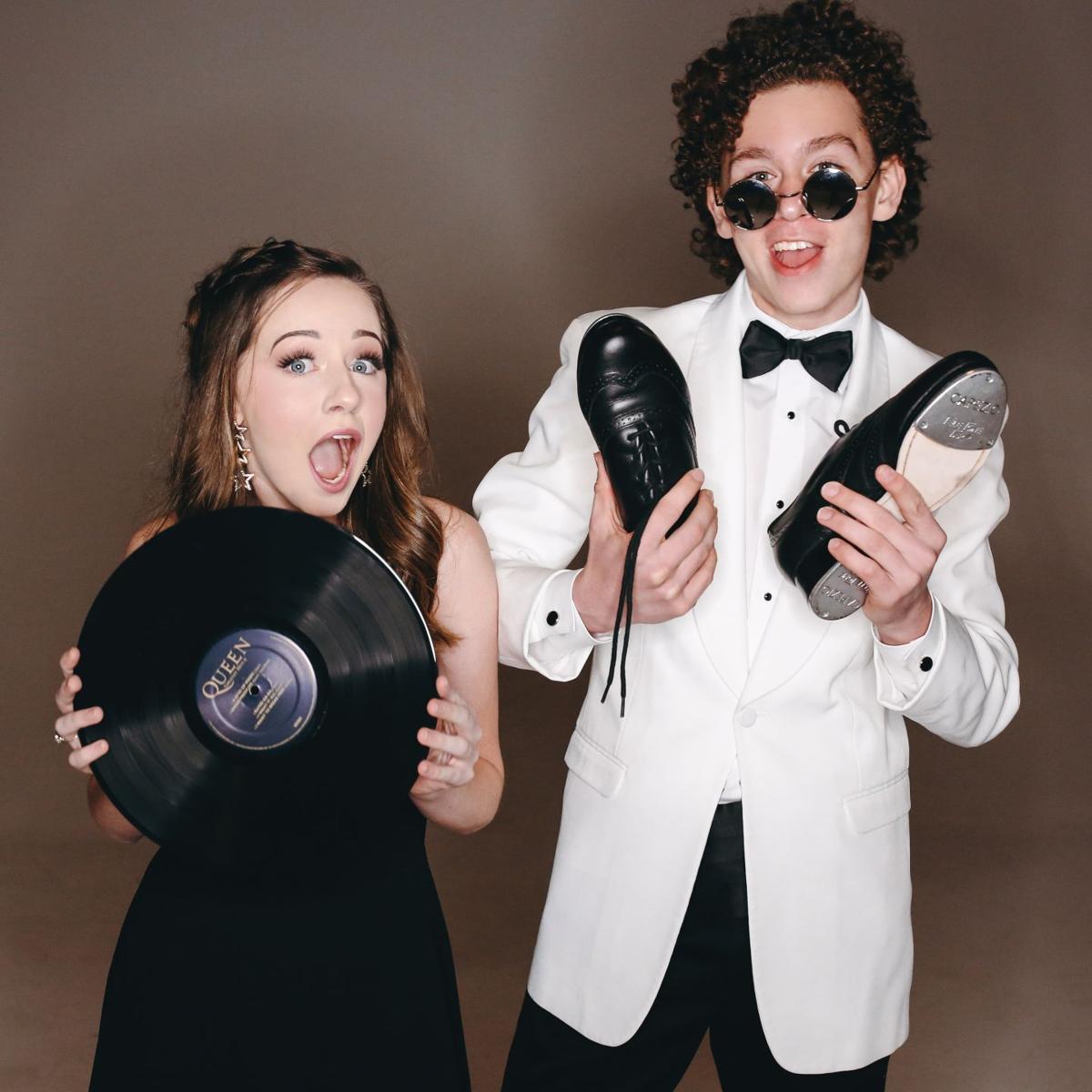 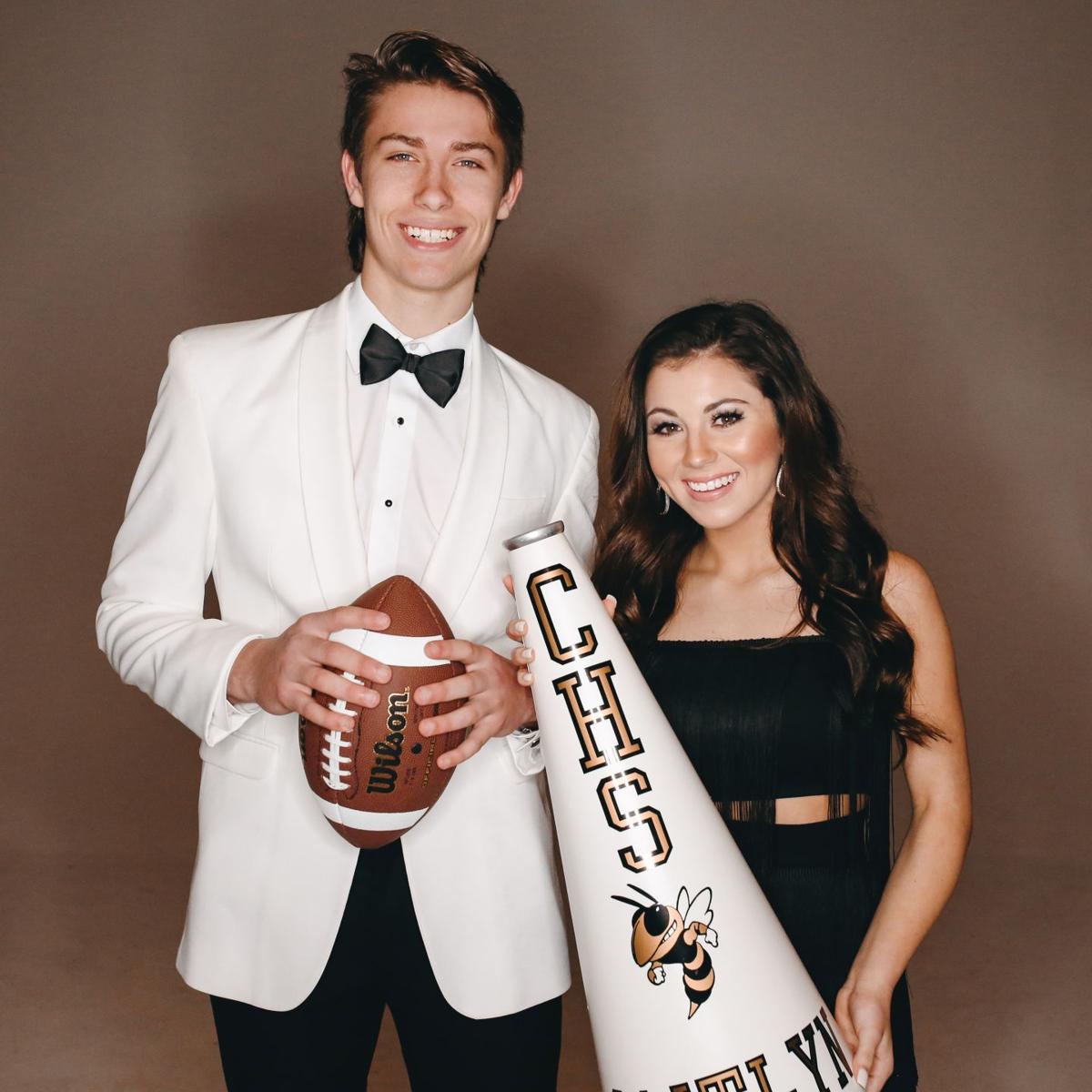 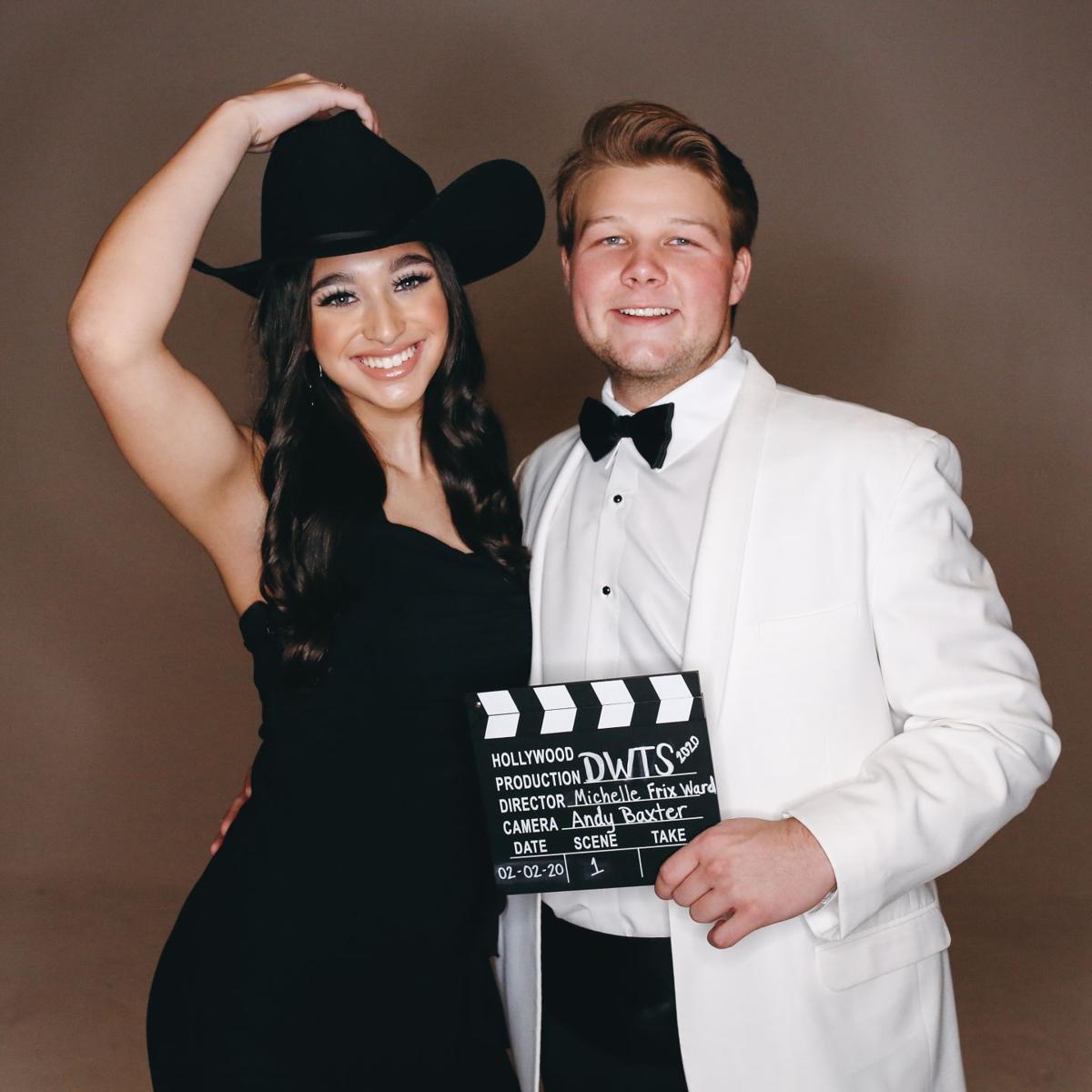 Madeline Erwin and Will Holden 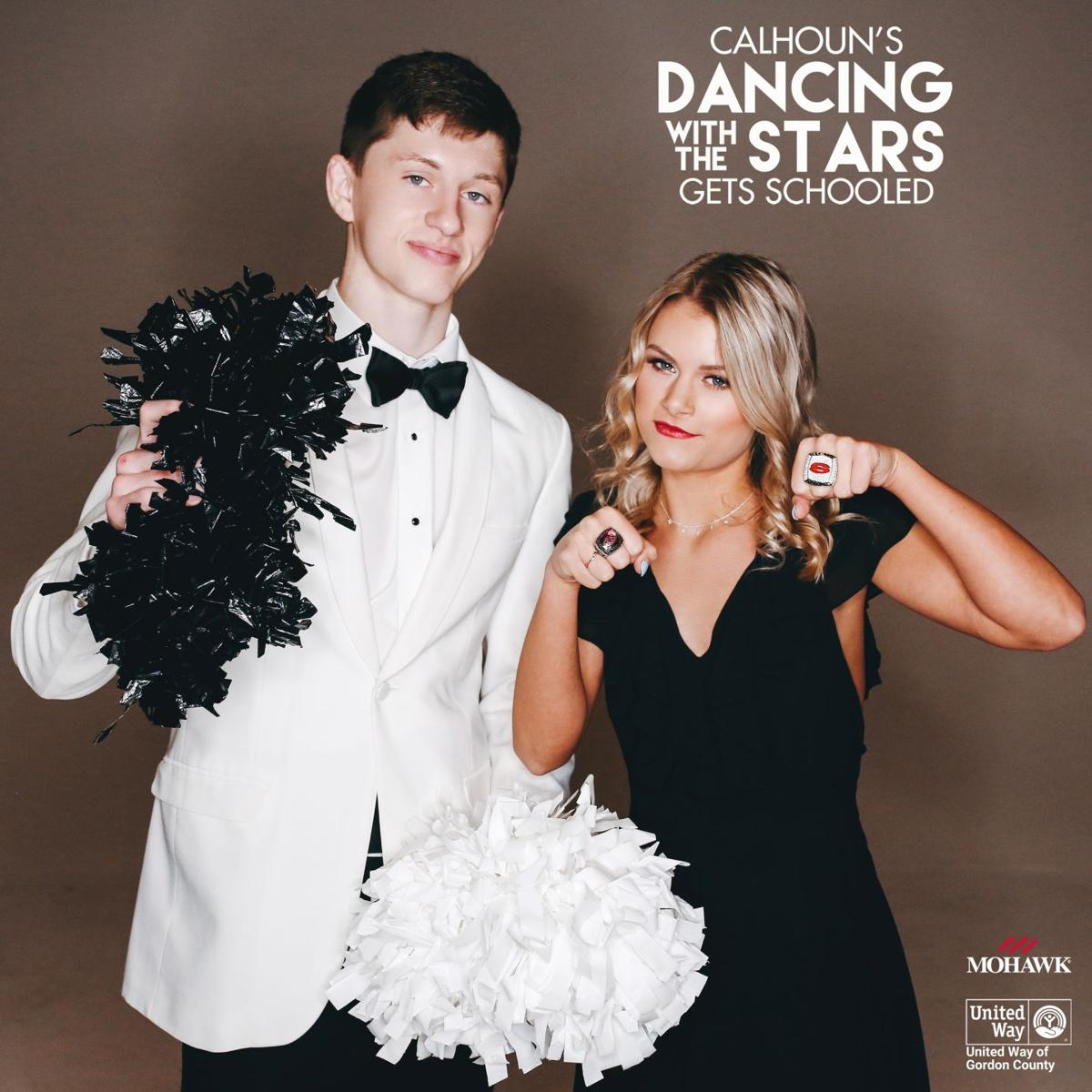 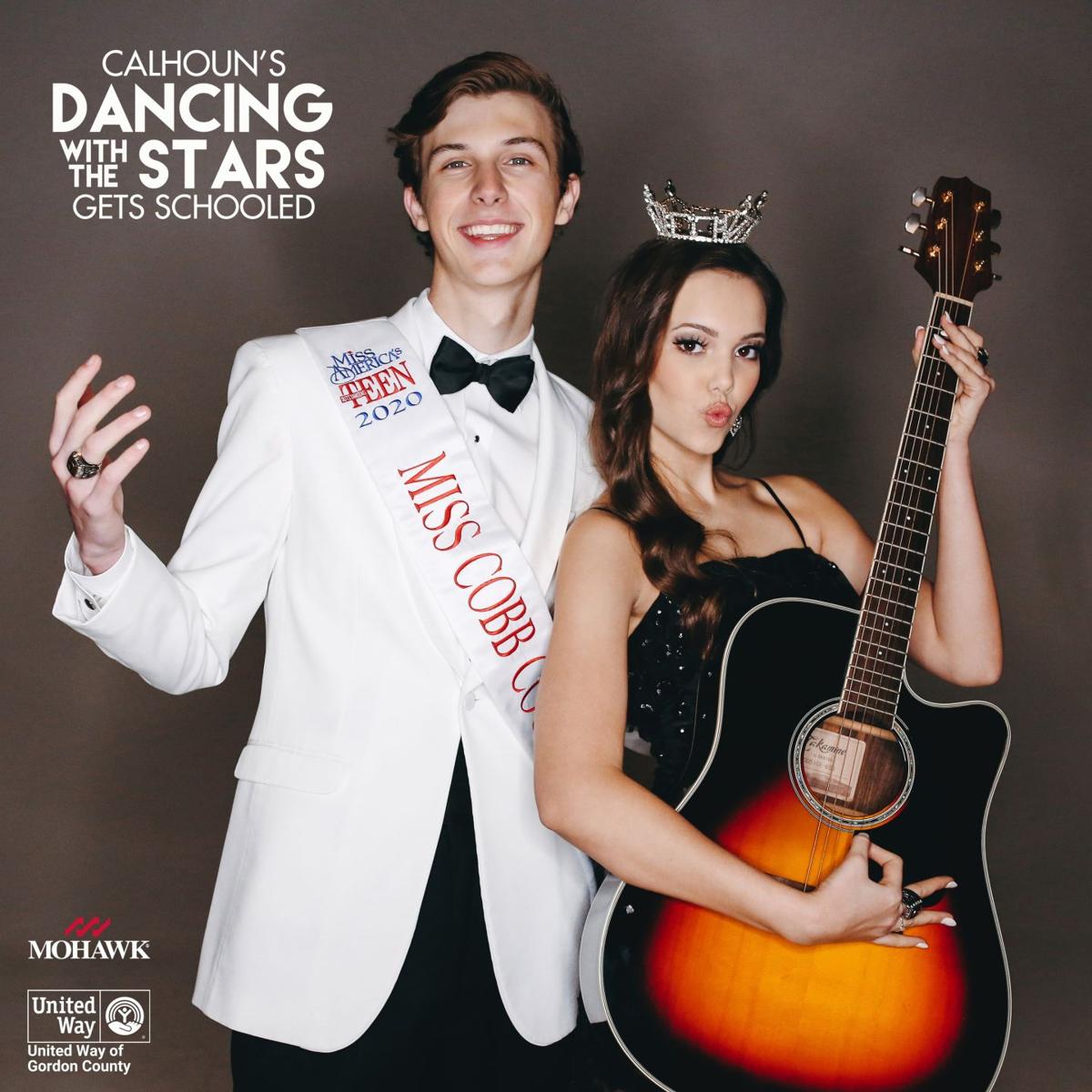 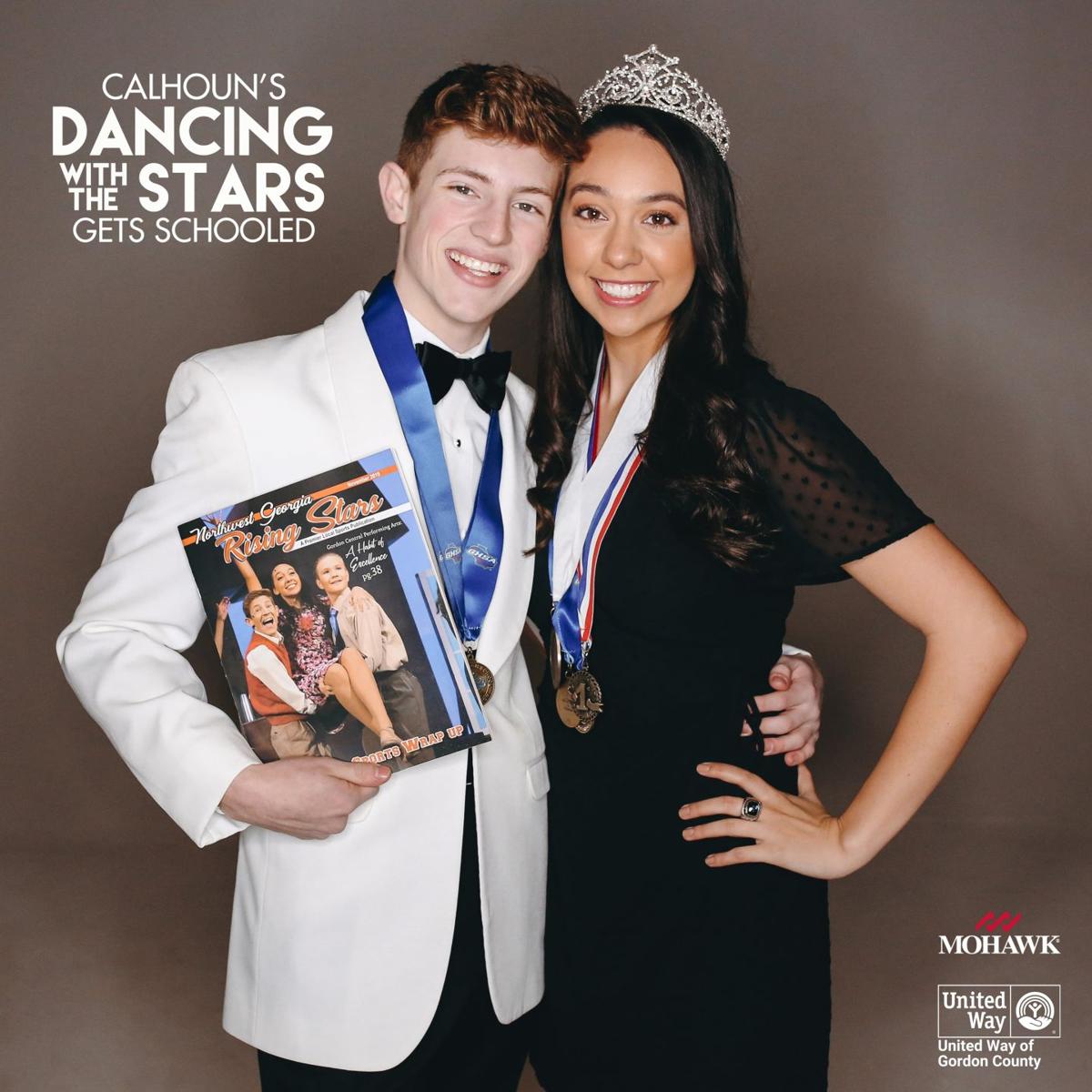 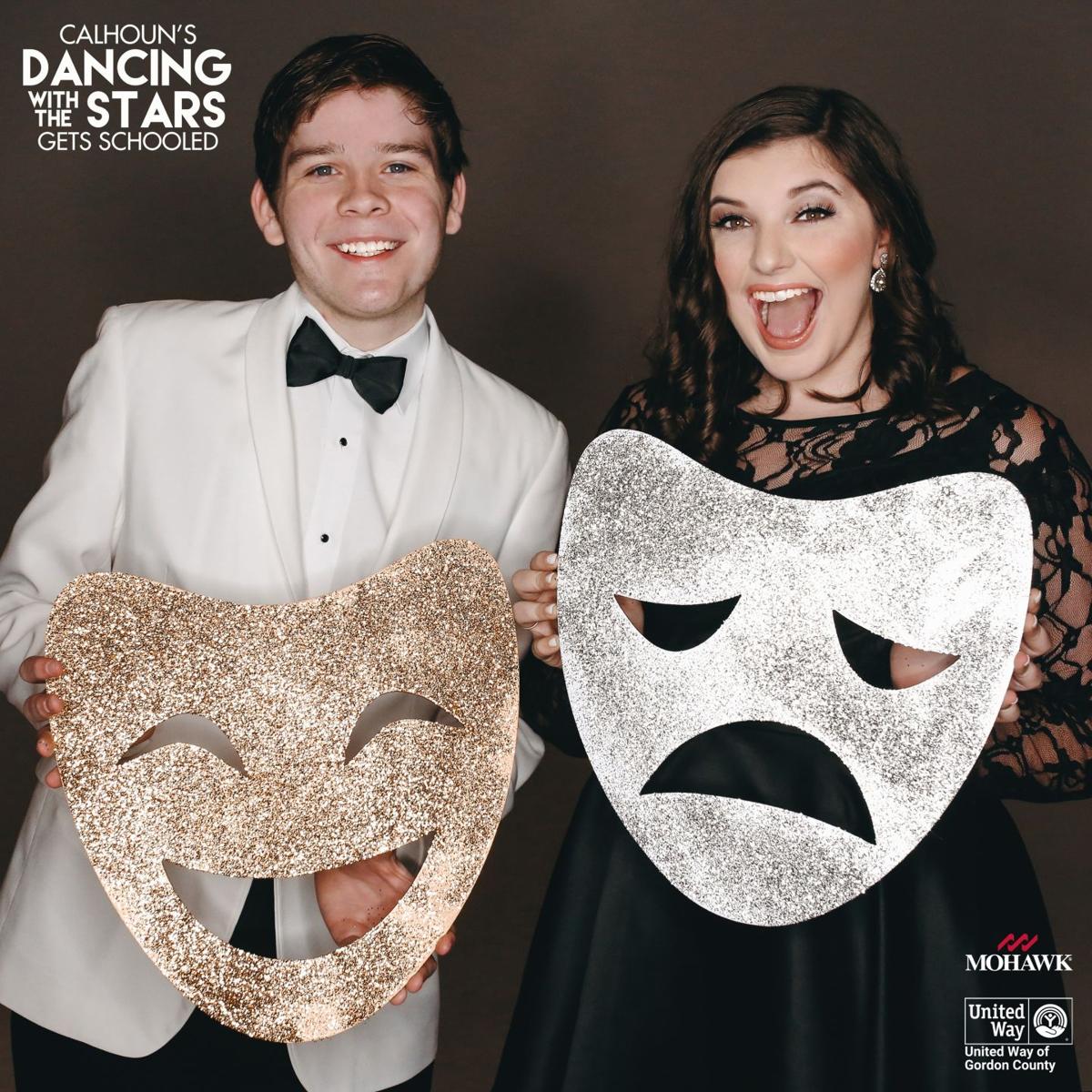 CHS students Catherine Govignon and Ben Bingham are partnering in the contest. 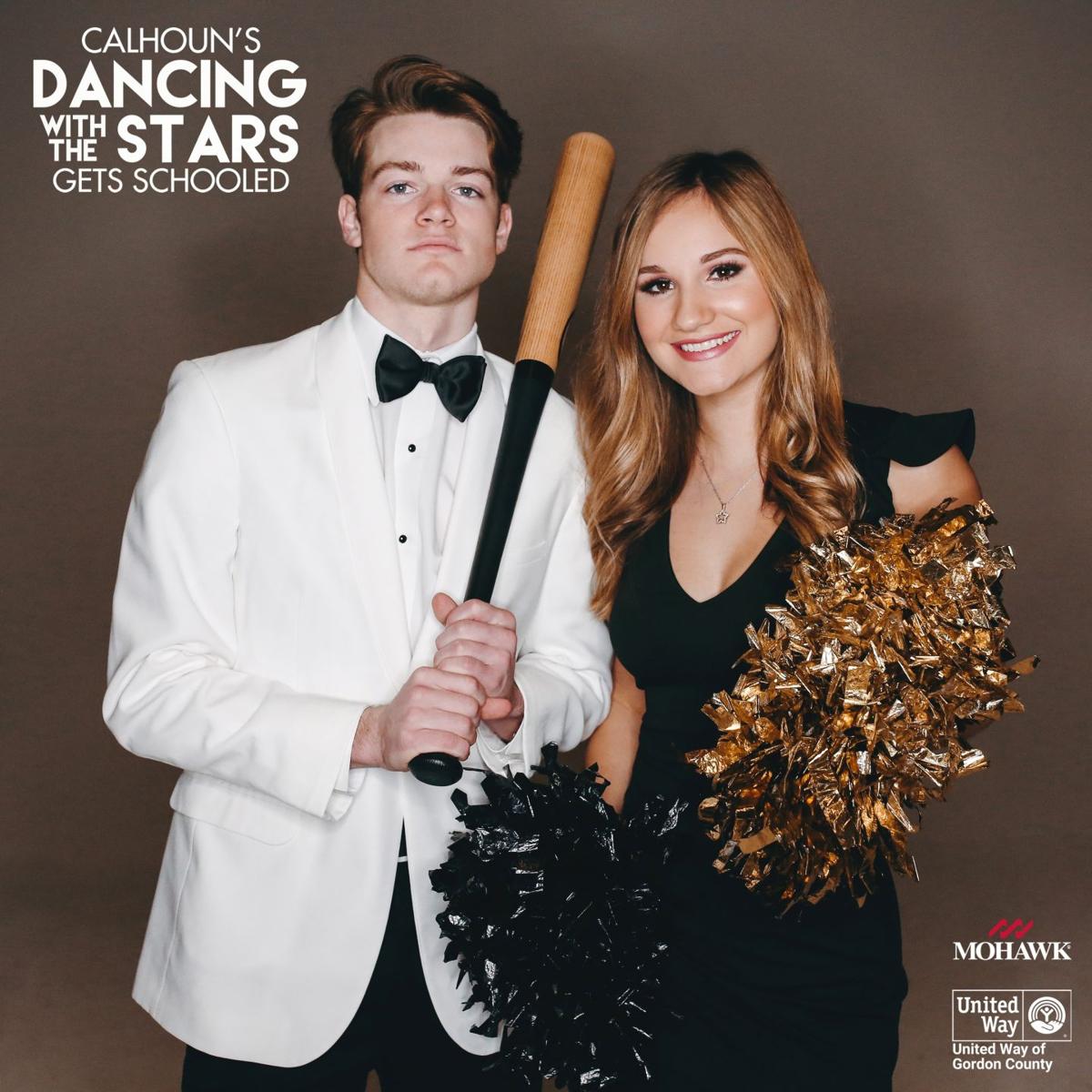 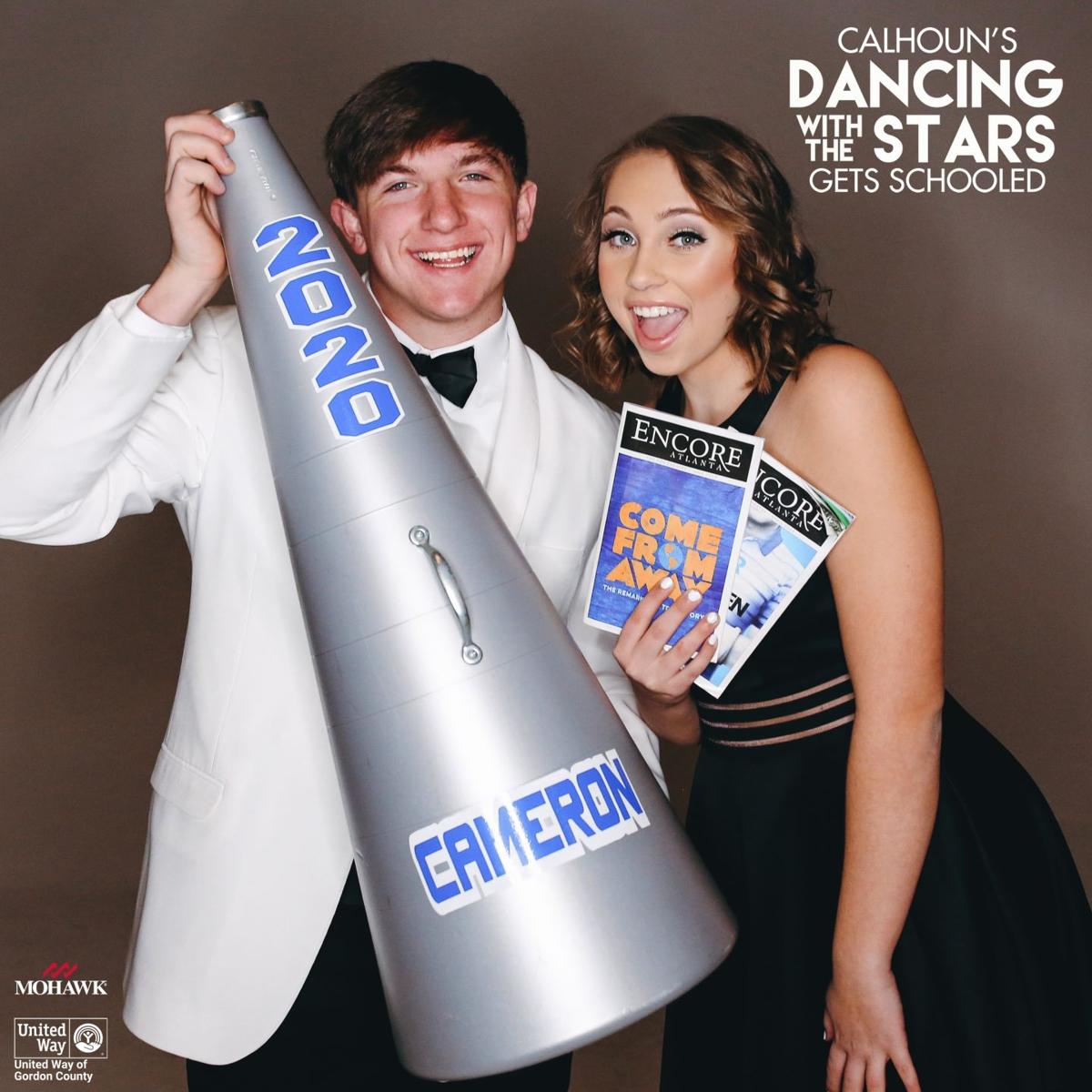 Eighteen students will take the stage during “Mohawk Presents Calhoun’s Dancing with the Stars” on Saturday, Aug. 8, at the Calhoun Performing Arts Center.

Madeline Erwin and Will Holden

CHS students Catherine Govignon and Ben Bingham are partnering in the contest.

As COVID-19 wreaked havoc on the economy and dropped a cloud of fear and uncertainty over the nation, schools and businesses closed their doors to protect students and employees and the world seemed to go quiet for a while.

As new protocols were adopted, safety measures were established and personal protection equipment became a new normal, things have started to rally and now, it seems there’s light at the end of the tunnel.

Eighteen talented students are headed toward that light as they take “Mohawk Presents Calhoun’s Dancing with the Stars” across the million-dollar mark on Saturday, Aug. 8, at the Calhoun Performing Arts Center.

In consideration of health concerns and in order to maintain social distancing, there will not be a group dance this year. Scott and Lee will open the contest as Team One, followed by Erwin and Holden as Team Two, then Young and Crump as Team Three. Govignon and Bingham are Team Four, while Glaze and Carpenter are Team Five, followed by Wright and Murray as Team Six. Jackson and West will dance as Team Eight, with Dorsey and Brackett wrapping up the show as Team Nine. The students have been practicing in solo sessions.

“Due to the fact that live events and large gatherings are still prohibited, we have not been able to establish a curtain time or when tickets will go on sale. Yes, there are wrinkles to iron out, but we are determined to hold this year’s event albeit a little differently than in year’s past,” said Jennifer Latour, executive director of United Way of Gordon County. “Our greatest concern is for the safety of the community and the dancers, so we will defer to any state standards in place at showtime. United Way of Gordon County is very grateful to these eighteen students. Our dancers have demonstrated nothing but grace and resiliency as they cooperated with the DWTS Committee working to reschedule the show and proposed changes to the format of the show. United Way is so thankful for the community’s continued support as we try to navigate event planning and fundraising during the unique times.”

This will be the fourth student show, which spun off the adult version that ran for five years at the historic GEM Theatre. As details unfold and plans are finalized, additional information will be made available through a series of newspaper articles featuring the dance couples, social media and the United Way website.

The mission of United Way of Gordon County is to accurately assess the needs of Gordon County and to mobilize available resources to meet those needs. It serves eighteen local agencies in Gordon County, and serves as a referral source for the community.