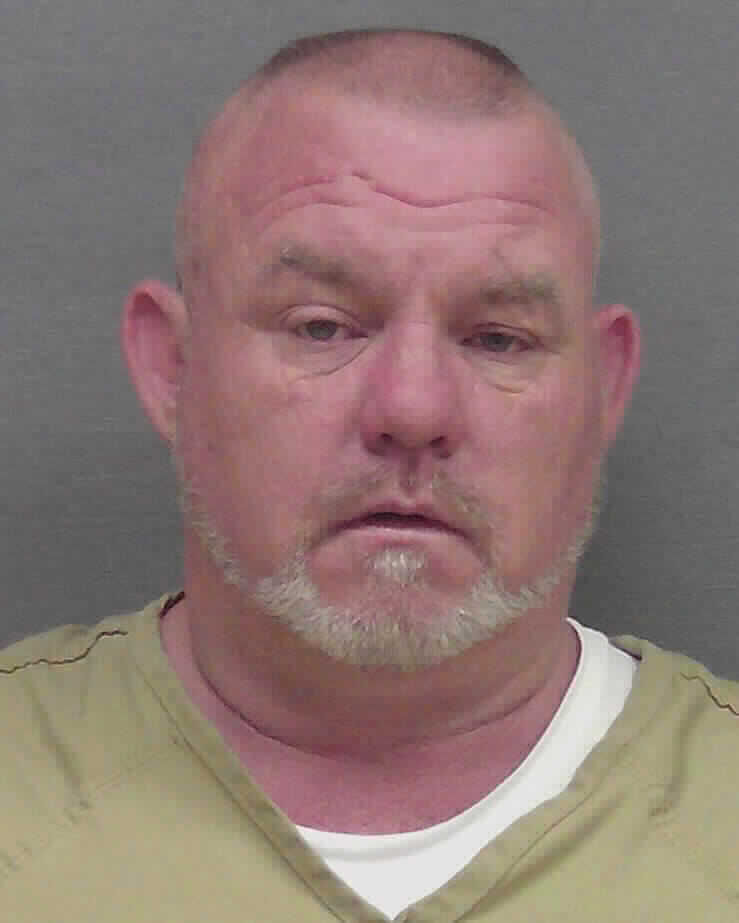 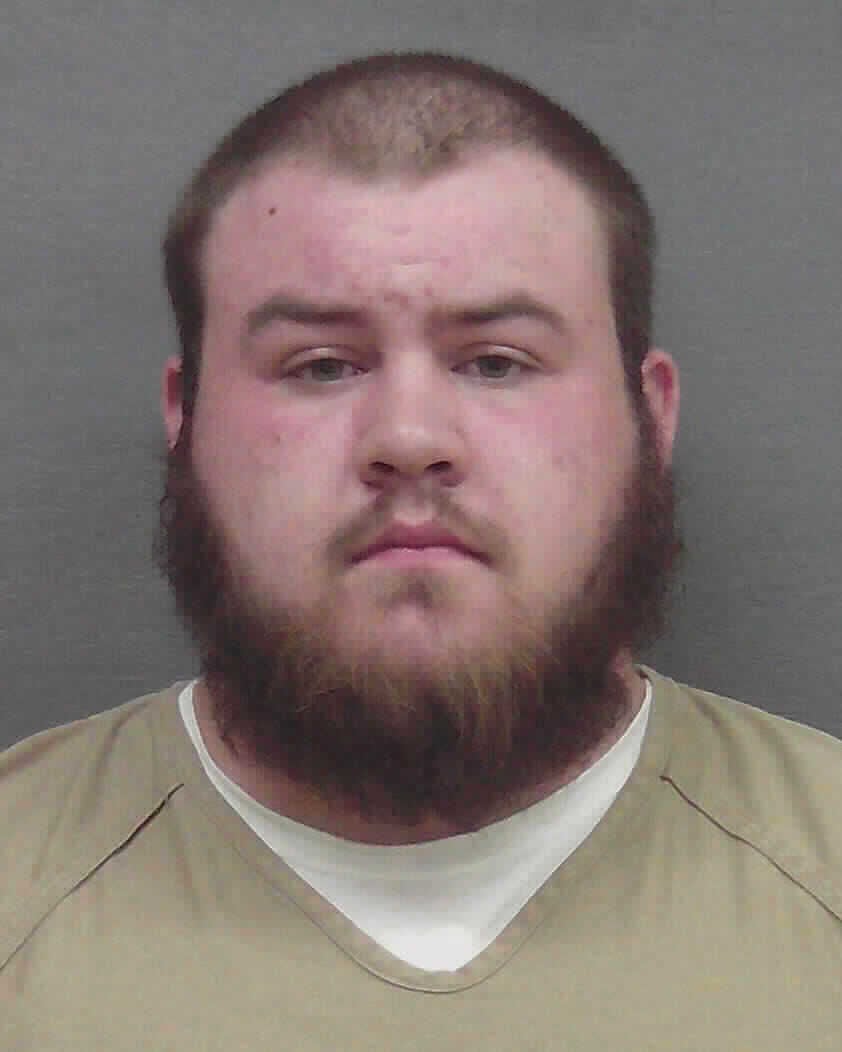 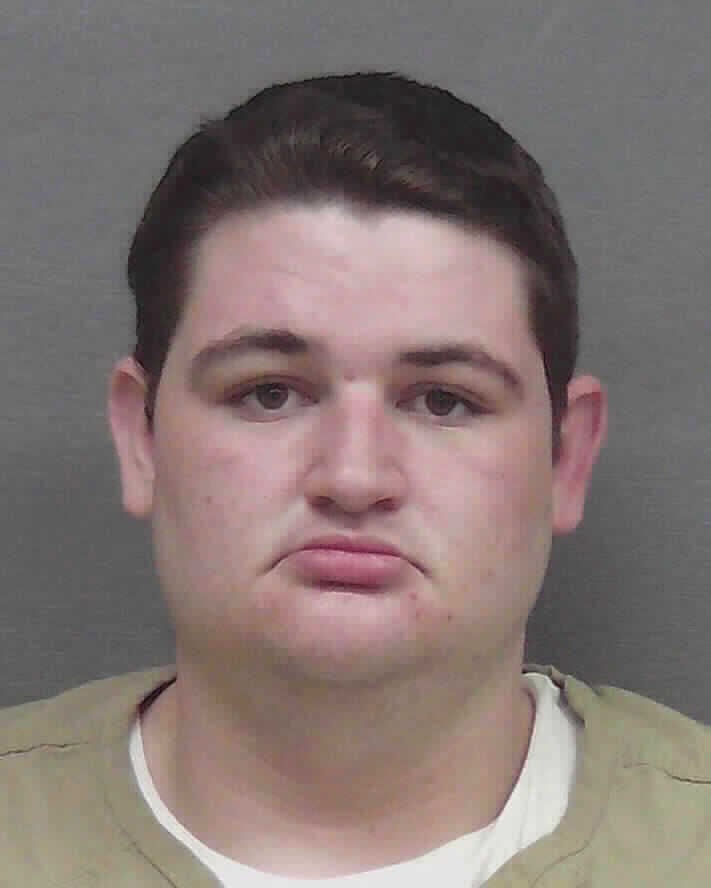 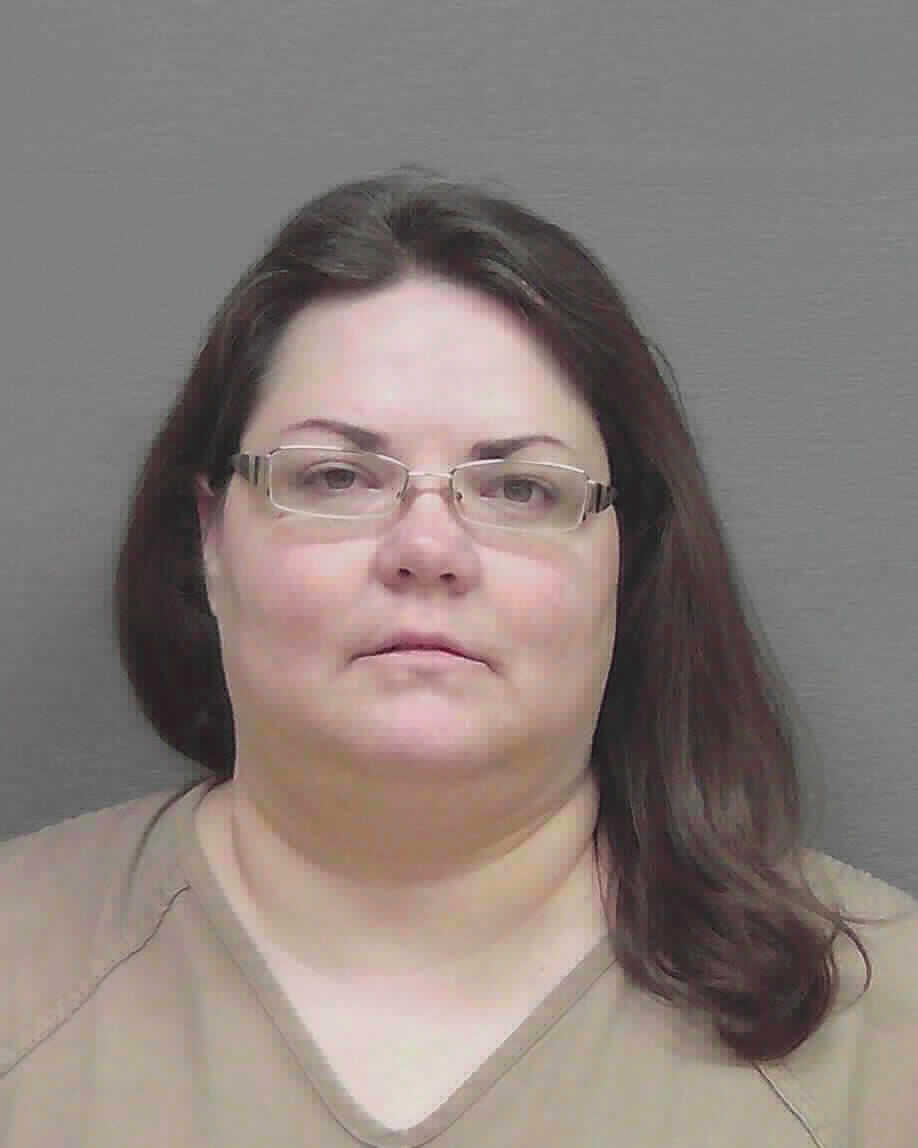 Three members of a Dalton family and one Chatsworth resident were arrested on warrants in Gordon County this week, accused of a multitude of crimes that include aggravated assault, kidnapping, false imprisonment, robbery, theft by taking and more.

According to Calhoun Police Department reports, on July 2 the four people assaulted a truck driver, took him to a hotel room and then stole the truck and trailer the man was driving. They were arrested by the Gordon County Sheriff’s Office on Tuesday.

According to Gordon County jail records, the people arrested and their charges include:

In the CPD incident report, the victim told police he was in his 2012 Freightliner Cascadia at the Love’s Travel Stop on Belwood Road waiting on Harden, who he identified as his now-ex-girlfriend, because he thought they were leaving to go on vacation. He also told police he had a lease-purchase agreement with Harden for the truck.

The following incident was recorded by a security camera in the parking lot of the store and described by a CPD police officer in the incident report.

The victim was able to get away, and then William Deas entered the victim’s truck and put something in his pocket. Harden then left the scene in the white truck.

The victim then walked to the door of his truck, but Stanford Deas hit him again, knocking him to the ground. He and William Deas then carried the victim to the silver car and put him inside. Dylan Deas then entered the victim’s truck and exited again about 10 seconds later.

The silver car then left the lot with all four people inside before returning about 20 minutes later. William Deas then drove the semi truck off the lot.

The victim, who was on his way to his home in Oregon when he reported the incident, told police he suffered a cut above the eye, two loose teeth, and possibly a broken jaw and two ribs. He said after leaving the lot in the silver car, the three Deas men threatened his life and demanded he give them the key to the truck, then took $75 from his pocket.

The Deas men then put the victim and his belongings in a hotel room at the America’s Best Value Inn on Waterfront Way in Dalton. The $75 was used to pay for the room. He stayed in the room overnight while dealing with his injuries and then rented a U-Haul the next to return to Oregon. He told police he waited until he was out of town to report the incident because he feared for his life.

William Deas told police that he and his family were trying to help Harden get the truck back and that the victim attacked first and that he and his father only defended themselves. He claimed they took the victim to a separate gas station to get bandages and rubbing alcohol for his wounds, then dropped him and his belongings from the truck at the hotel room.

William Deas said he went back the next day in order to take the victim to LaFayette to rent the U-Haul truck.

The Calhoun Police Department brought the charges against the four accused and Gordon County Sheriff’s Office arrested them on warrants on Tuesday, just over a month after the incident.

Cobb school board strikes down special meeting about face masks

Falling tree kills Snellville woman who was walking her dog

Trump heats up culture war in appeal to Wisconsin voters