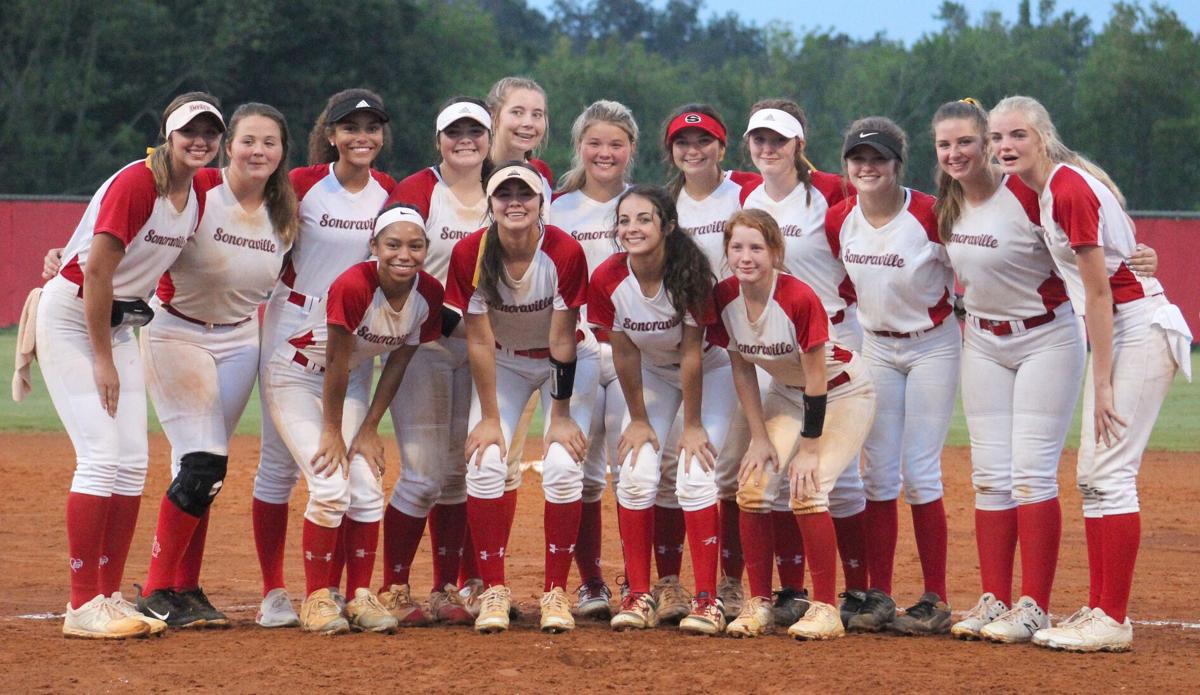 Sonoraville senior Kinsley Long, second from left in front, poses for a picture with her team following Senior Night celebrations. 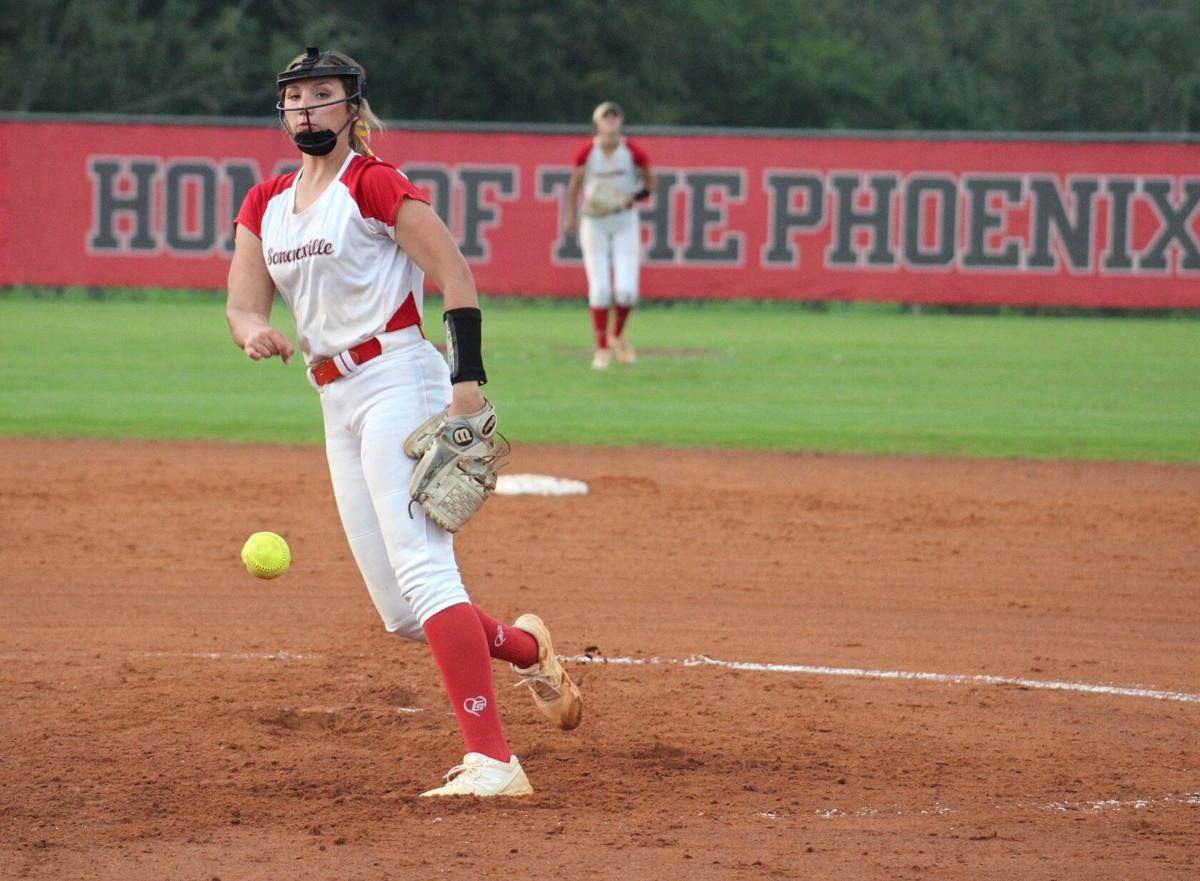 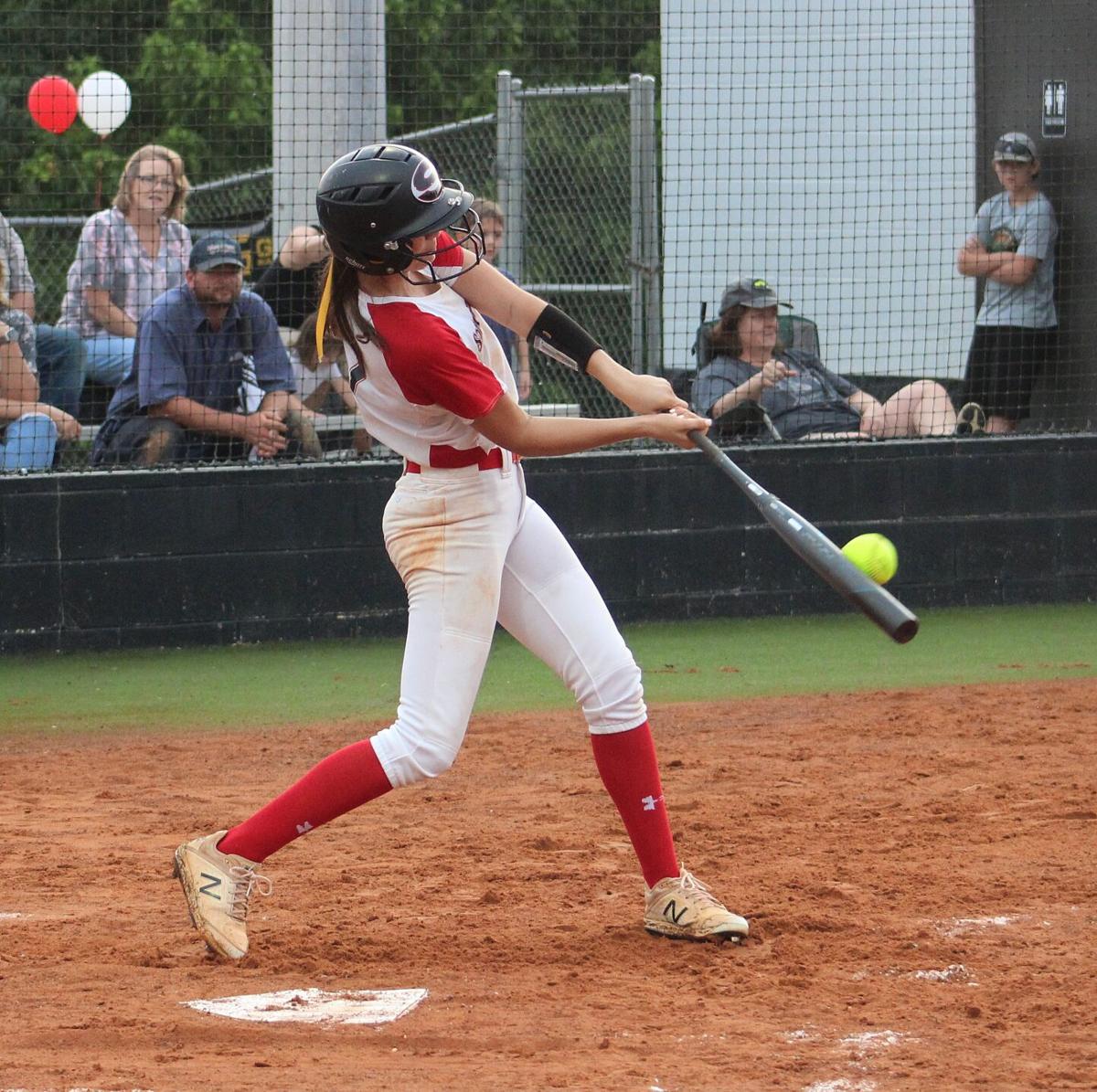 Sonoraville senior Kinsley Long, second from left in front, poses for a picture with her team following Senior Night celebrations.

The Sonoraville High School softball team celebrated their Senior Night on Tuesday by defeating North Murray 4-0, and starting pitcher Taylor Long had another exceptional night for the Lady Phoenix, as she threw 20 strikeouts and pitched a no-hitter.

Taylor Long’s performance came off of a ridiculous past week of pitching for her that resulted in her being named the 2020 MaxPreps/NFCA National High School Player of the Week (Aug. 24-30).

Sonoraville coach Natasha Hufstetler expressed her pride in Long for winning the award.

“To be nationally recognized is a huge deal for anyone and to be the first player of the season (to be recognized), it’s just a huge honor for her,” Hufstetler said. “It’s really nice that other people are starting to see what we see every single week because she works so hard. She just really wants to go out there and perform for her team. She’s such a good teammate. It’s just really nice to get the recognition that she’s getting this year.”

Kinsley Long (Taylor Long’s sister) was the lone senior honored on Tuesday night. Hufstetler was excited for Kinsley Long to be honored on Senior Night.

“We were just really excited to have the opportunity to honor Kinsley (Long),” Hufstetler said. “She has really been working so hard and having a great year so far. She had a pretty serious knee injury two seasons ago and has really fought back. It’s just really nice to see her out there and getting to honor her and going ahead and taking care of it (Senior Night) early in the season because you never know what the rest of the season might end up being.”

“We did not hit as well as we had hoped, especially early in the game,” Hufstetler said. “We kind of beat some balls straight into the ground. Finally, we made some adjustments. We thought we should’ve put up some more runs especially early. However, they finally did make an adjustment.”

As mentioned previously, Taylor Long had another impressive performance on the mound. The only North Murray (0-7, 0-5) at-bat that was not a strikeout was a groundout on a bunt. Hufstetler praised Taylor Long for her performance once again.

“You dream about this as a pitching coach — just having someone that’s so locked in, really hitting her spots, moving the ball and getting people to chase,” Hufstetler said. “This is four games in a row that Taylor (Long) has been in double-digit strikeouts, setting new school records and just consistently having good outings every time she steps in the circle.”

The Lady Phoenix’s next game will be a road trip to Ringgold to take on the Lady Tigers on Wednesday at 5:30 p.m.