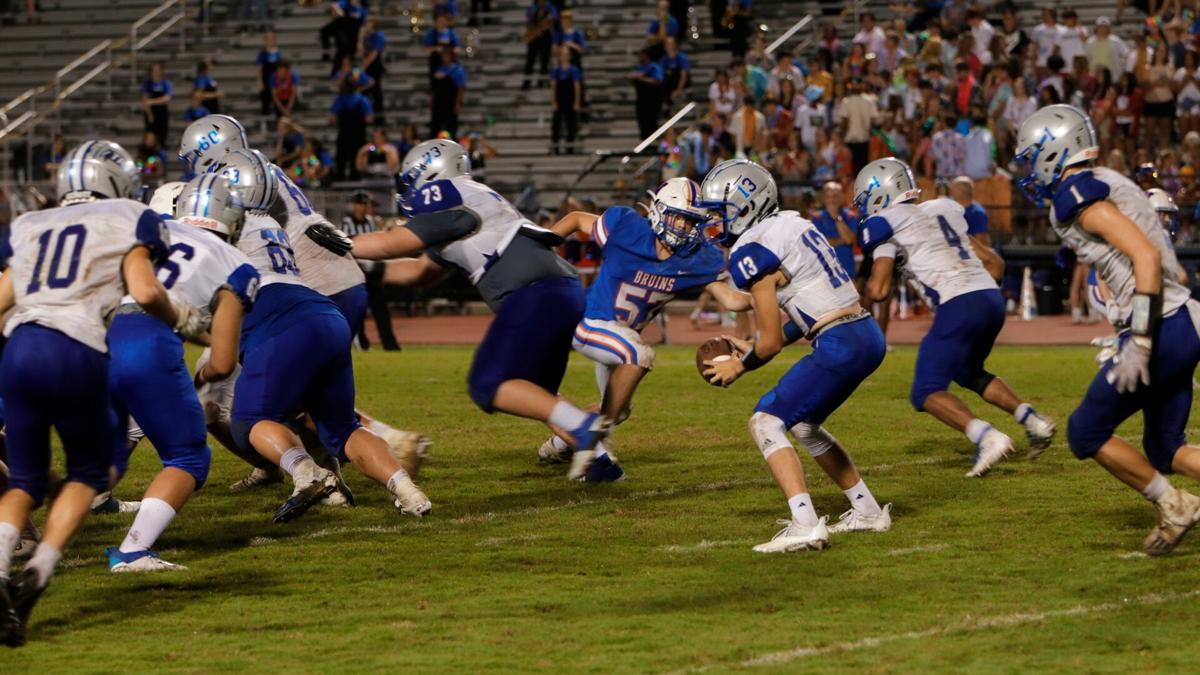 Gordon Central quarterback Peyton Wilson take the snap from his center in the Warriors’ Friday night loss at Northwest Whitfield. 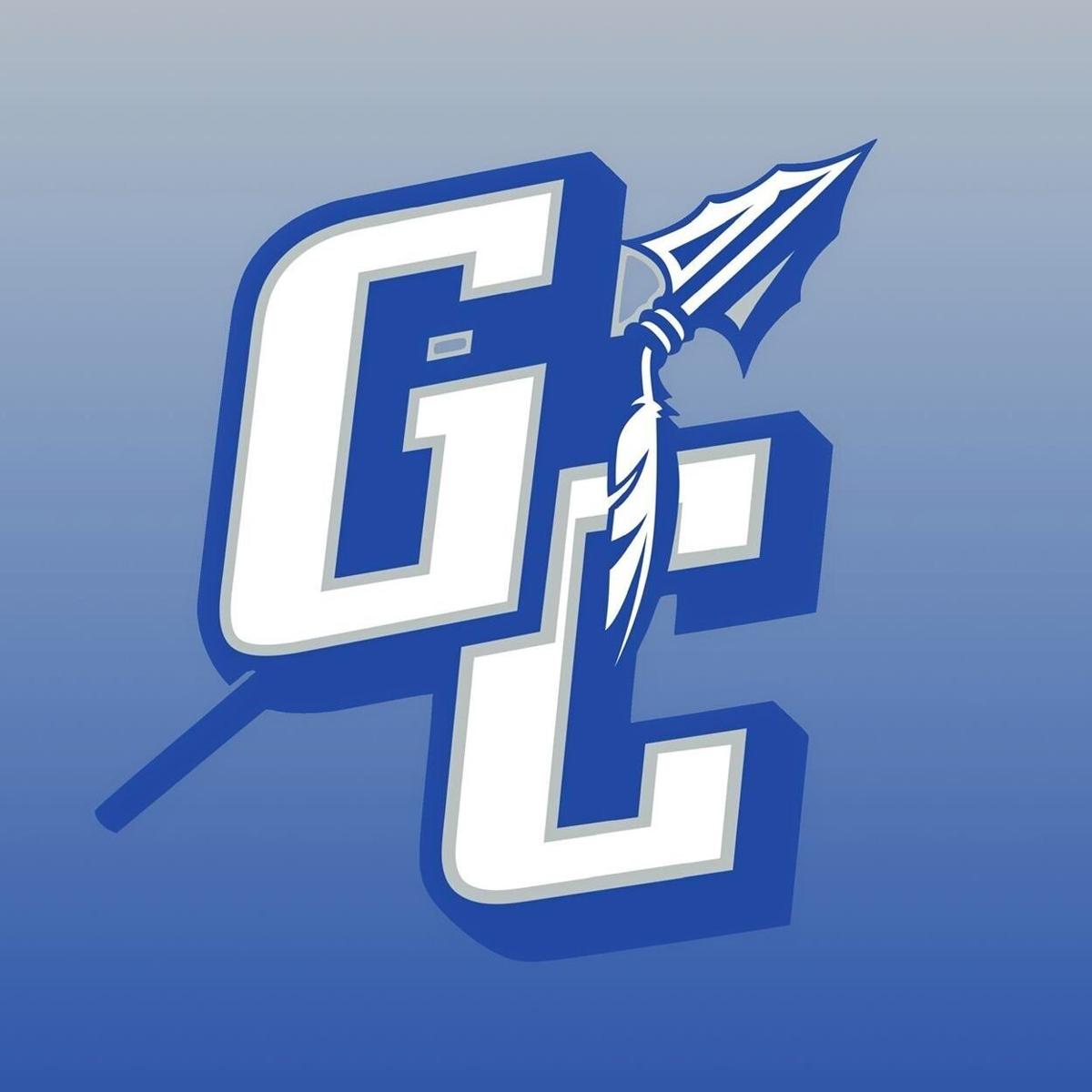 Gordon Central quarterback Peyton Wilson take the snap from his center in the Warriors’ Friday night loss at Northwest Whitfield.

Gordon Central was on the road again this week, traveling to Tunnel Hill to take on Northwest Whitfield.

The road Warriors played the Region 7-AAAA Bruins in their second of four straight away games to start the year, losing 44-7.

Both teams sat at 0-1, with the Warriors losing 43-9 at Woodland and the Bruins falling to nearby Coahulla Creek 31-25.

Central took the opening kickoff, but couldn’t get anything going on offense, eventually punting. GC got the Bruins in a 3rd down situation quickly, but got burned on a blitz for a score through the air. A missed extra point left Burins lead at 6-0.

On the next GC drive, a stingy Northwest defense led to another Warriors punt from Ryan Shaw.

Northwest’s no huddle offense moved the ball well in their second offensive possession, leading to a short running score by Bruins quarterback Owen Brooker. An extra point made it 13-0 over the Warriors.

Randall Carnes got another good kickoff return for GC, putting the Warriors near midfield to start their next possession.

Senior running backs Sean Gray and Dre McIntosh shared the load on the next drive as the Warriors moved the ball down the field en route to a 9-yard touchdown carry by Gray. An extra point by Allen Garcia made it 13-7.

Gordon Central forced a Northwest punt on 4th and 27 from midfield after a back-and-forth drive in part due to penalties, starting their next drive from their own 17.

After quickly getting themselves in a 3rd down situation, Sean Gray busted for an 11-yard run and a first down. Brison McGinnis got another big gain before stepping out of bounds. Central later attempted a fake punt on 4th down, but turned the ball over on downs.

Brooker picked up a big gain on a quarterback sneak for the Bruins, then got more yards on a late hit call, leading to a 3-yard score and a successful 2-point conversion — both scores by Adrian Reyes — putting Northwest up 21-7.

GC’s next possession led to another turnover on downs on 4th and 8 with 4:30 to go in the half, leading to another short Reyes rushing touchdown for Northwest. The extra point made it 28-7 Bruins.

The Warriors quickly got into a 4th and short situation on their next possession, again going for it with just over 2:00 left in the half, and was able to move the chains with a carry from Randall Carnes.

Another first down run from Sean Gray with an added 15 yard personal foul on Northwest gave Central a shot before the half, but the clock would run out and send the game to halftime.

Later in the 3rd quarter, the Bruins scored again on a 26 yard reception for a touchdown to wideout Braxton Floyd to go up 37-7 with the extra point.

Northwest got another touchdown from Luis Almazan in the 4th quarter to go up 44-7 with the extra point.

Gordon Central goes on the road again next week to take on 0-2 Southeast Whitfield with both teams looking for their first win.