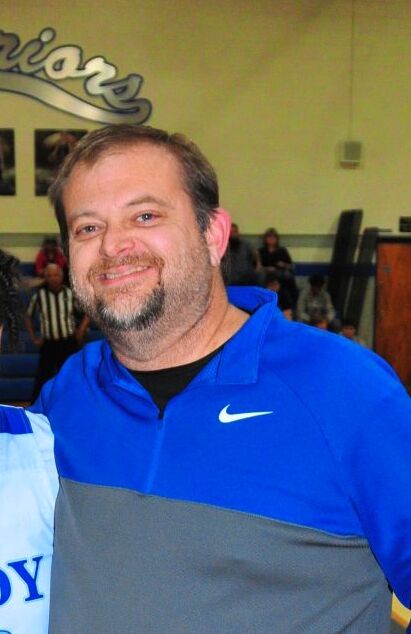 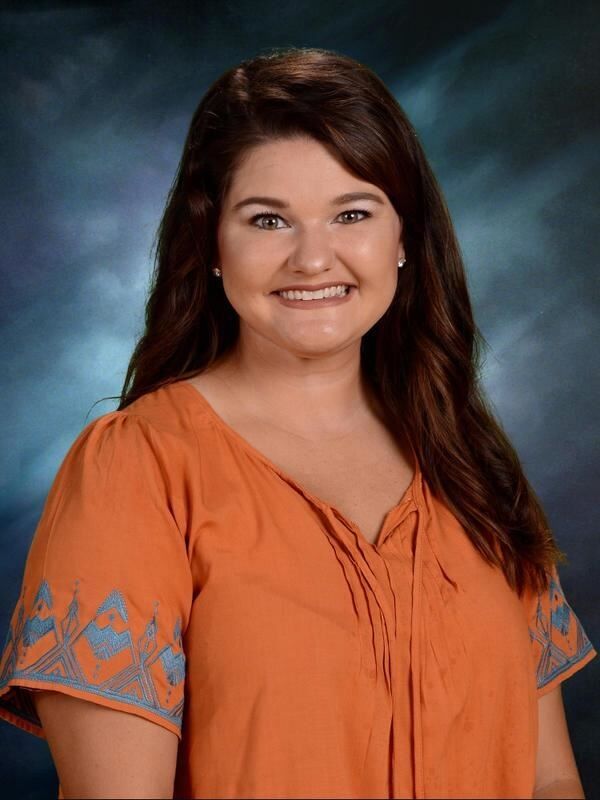 The Gordon Central Lady Warriors have experienced unprecedented success for the program over the last four seasons under head coach Matt Swanson, following up their first-ever state tournament appearance in 2018 with three more State berths in each season since.

Swanson took over the Lady Warriors’ basketball program midway through the 2016-17 season and proceeded to lead the team to the postseason every year from the 2017-2018 season up through this past season.

Now it’s time for Swanson to pass the torch. Swanson, who also serves as Gordon Central High’s athletic director, announced last week that he was stepping down from his role as girls’ head basketball coach and assistant Maci Mills will be taking over the top spot.

Mills has served as an assistant under Swanson the last four years and is a Gordon Central High alumni (Class of 2013) and former multi-sport athlete, playing basketball, softball and track.

Recently, the Calhoun Times caught up with both Swanson and Mills to talk about the coaching transition in the Lady Warriors’ program.

Here’s what they had to say:

CT: What went into the decision to step away as GC girls basketball coach and how tough a decision was it for you?

SWANSON: It is always a tough decision to step away from something I love. These girls are like family to me. I just want to concentrate on being the athletic director. Doing both jobs during the end of basketball season right when spring sports start is very difficult.

CT: How excited are you to get to turn the program over to Maci and how confident are you that she can continue to build on the success you’ve had with the program the last four years?

SWANSON: I am excited for Maci. I hand-picked her as my assistant four years ago. I had never met her, but Sket Angland told me about her and gave her a great recommendation. She has done a great job. The girls love her and she, Callie Norrell and Blake Lawson did a great job when I was out sick this year. She graduated from Gordon Central so I know how important it is to her.

CT: What are a few of your favorite memories over the past four-plus seasons as GC girls basketball coach?

SWANSON: The best memory I have is qualifying for the state tournament for the first time in school history in 2018 after being a No. 6 seed going into the region tournament. We upset Armuchee. That set the tone for us qualifying all four years during my time as head coach. We played in many great games over the past four years. Watching Mercedes (Coleman) score her 1000th point was a great memory. Personally, earning my 200th career win at Gordon Central was awesome. I’m just proud that our girls competed every time the ball tipped.

CT: What are the biggest things you hope your players took away from their time being coached by you?

SWANSON: I hope my players past and present know I love them. I hope they know they can come to me if they need anything. I hope the girls enjoyed coming to practice and playing in games over the past four years.

CT: How excited are you to get the chance to be the head coach of the Gordon Central Lady Warriors, the program you played for as a high school student, and how confident are you that you can help the program continue to be successful like it’s been the last few years?

MILLS: I am beyond thrilled to be coaching at my alma mater alongside with my assistants, Callie Norrell and Blake Lawson. It is an awesome feeling to come back to where I graduated from and be a part of the same program I once played for. The program has been very successful the last four years with four straight trips to the state playoffs, and I am hoping to continue that legacy. I know I have some big shoes to fill, but I am ready for that challenge. We have four returning seniors who will lead the way for us this coming season…Kim Passley, Brooke Wilson, Rachel Raley and Cassie Chastain.

CT: How much has being an assistant under Coach Swanson the last few years helped prepare you for this role and what are the biggest things you’ve learned from him?

MILLS: The past four years under Coach Swanson has taught me everything I know about coaching. I’ve learned so much being his assistant for the last four years, but my biggest thing I learned from him is building relationships with your players is important. If they trust you off the court, they’ll also trust you on the court. I know the girls and I will really miss him next season, but we plan to make him proud.

CT: How would you describe yourself as a coach? What are the things your players should expect from you and what do you expect from them?

MILLS: As a player I was a fierce competitor, and I will continue that same mentality on the sidelines while coaching. The players can expect from me to be their biggest fan, but also their toughest critic.

I expect my players to give 100 percent of what they have that day…no more and no less and they can expect the same from me. I will also expect them to control the two things that they can always control, attitude and effort.

CT: What are your short-term and long-term goals or expectations for the Gordon Central Girls Basketball program?

MILLS: My short-term goals would be to continue on the path to five straight state playoffs trips and setting high expectations for my players at games, practices and academically. My long-term goals are to create a culture for this program that others want to be a part of.

Keeping NC mask mandate only for the unvaccinated 'just was not feasible,' Cooper says

Have COVID vaccine questions for SC health officials? Get them answered Thursday

Narrows to present a live concert with Tom Rush May 28

Why this Brooklyn trouser manufacturer relocated to Fall River