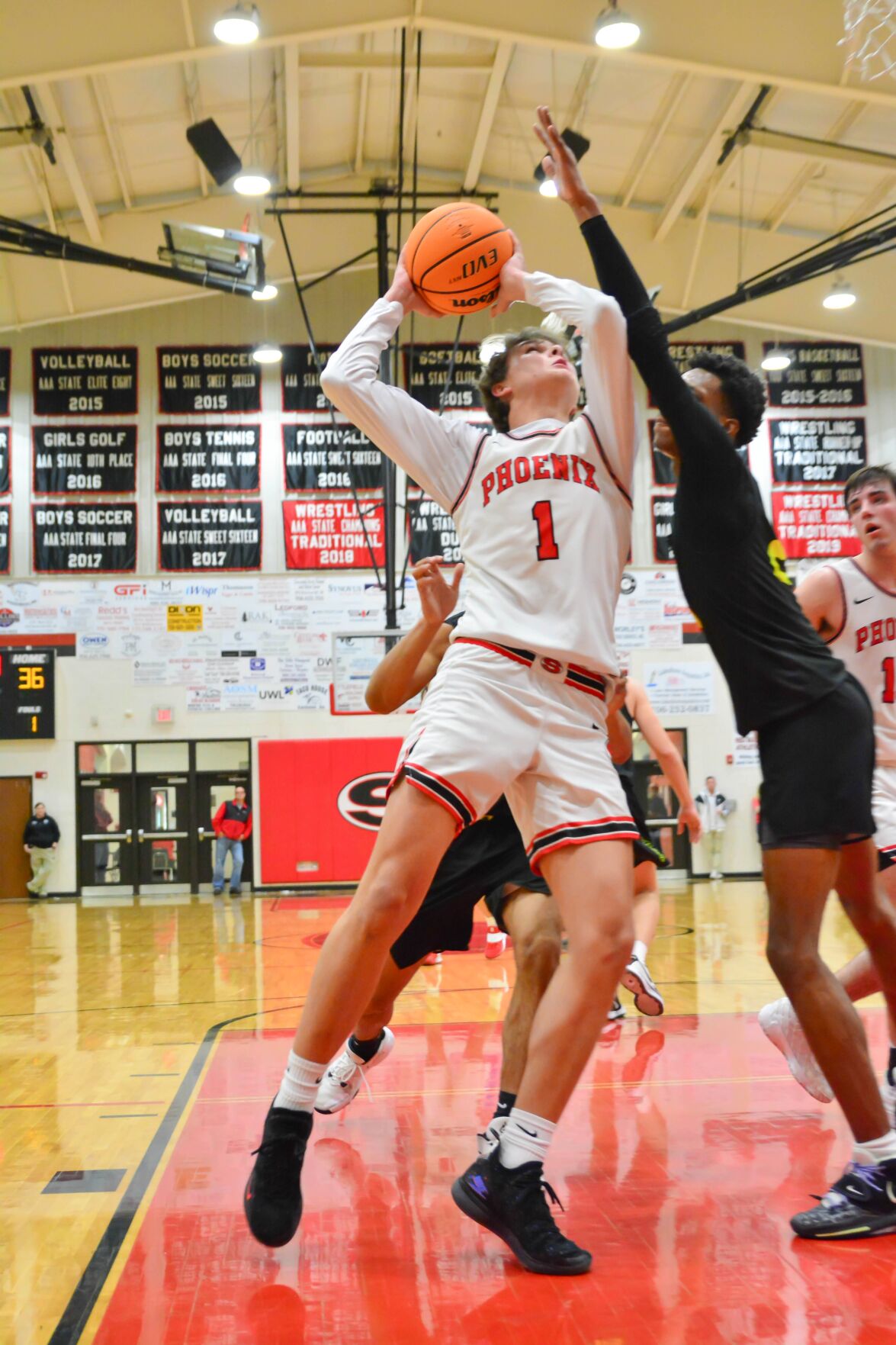 Kevin Morrison drives the lane for a bucket in Sonoraville's Friday night win over North Murray to advance to the region title game. 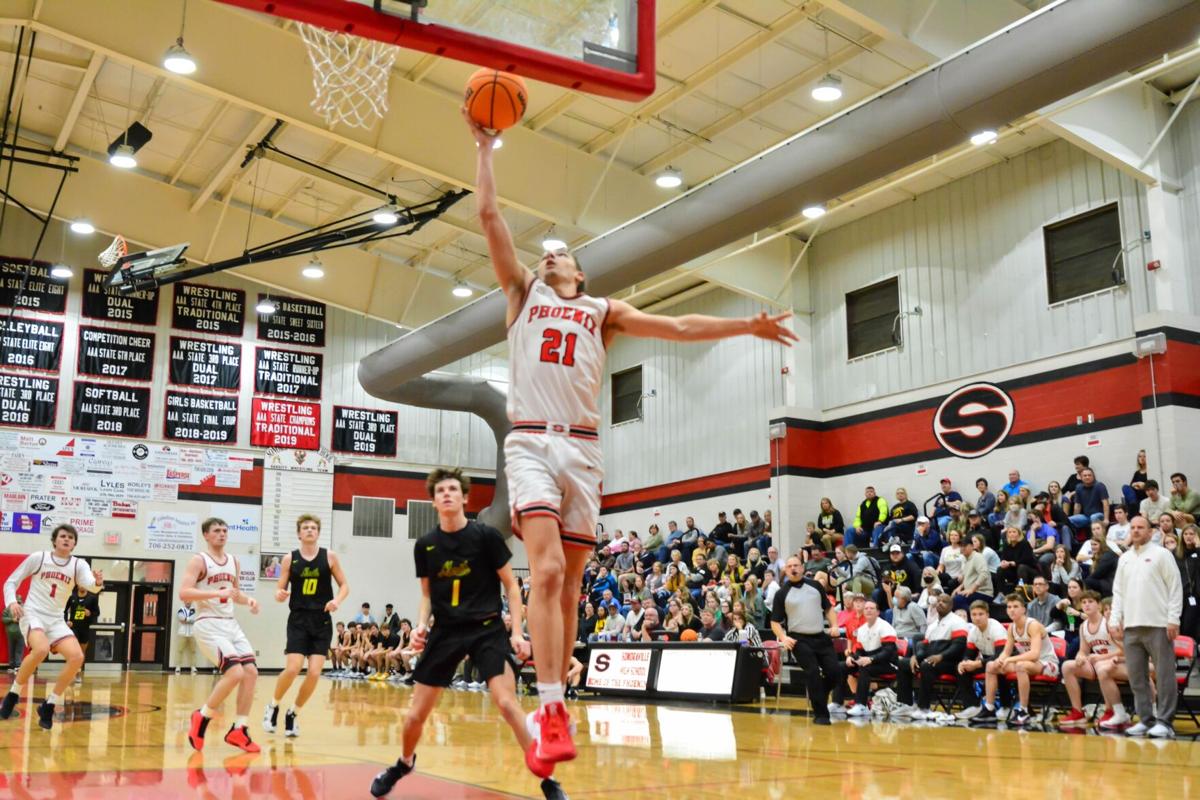 Garrison Mullins goes up for the score Friday to help Sonoraville beat North Murray 57-43 and advance to the region title game. 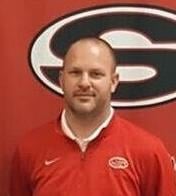 Kevin Morrison drives the lane for a bucket in Sonoraville's Friday night win over North Murray to advance to the region title game.

Garrison Mullins goes up for the score Friday to help Sonoraville beat North Murray 57-43 and advance to the region title game.

Rest vs. Rust is the classic argument anytime a team has a long layoff between games. That’s the situation Sonoraville found itself in as they took on North Murray in the Region 6-AAA Semifinals after 10 days off following their last game on Feb. 9 at LFO.

Apparently, rest was exactly what the Phoenix needed as no rust was shown in a 57-43 victory over the Mountaineers to advance to the Region 6-AAA Championship Game.

Sonoraville (19-3) accelerated out to a quick start on Friday afternoon at The Furnace as they gained an 18-4 lead after one quarter to establish control of the game early and were able to keep North Murray at arm’s reach throughout the final three periods.

“It’s certainly concerning coming off 10 days of rest between games…you wonder how your team will play after a long layoff like that,” said Sonoraville head coach Brent Mashburn. “But we came out early and played well, made some shots and were locked in defensively to make everything tough on them. We built a nice lead and really kept a comfortable margin for the rest of the game.”

Following the strong opening quarter, Sonoraville kept the distance between themselves and North Murray (12-13) as they took a 28-14 advantage into the locker room at half.

The second half saw much of the same pattern as the Mountaineers would hit a few shots or put together a mini-run to get close to cutting Sonoraville’s lead to single digits, but every time the Phoenix proceeded to respond with a string of defensive stops and big buckets to push their lead back out to a wider margin. North Murray got as close as 11 twice in the fourth quarter at 47-36 and 49-38 but couldn’t get any closer as the Phoenix closed out the win.

“We knew North Murray has been playing well lately, and they are the kind of team that is going to make a push even though they are down double digits,” said Mashburn. “What it came down to was how we were going to answer those runs. Our guys responded to the challenge. Every time they made a shot, we would answer with a bucket or a stop.”

Garrison Mullins was the top scorer for Sonoraville in the victory as he had 16 points. Ian King added 13 points, including hitting three 3s. The pair was a big part of the team’s fast start as they combined for 17 of Sonoraville’s 18 first-quarter points.

“I’m just happy for those guys,” said Mashburn. “On that stage and a big game like that for them to play as well as they did was great to see. We had two All-Region First Team players (in Orry Darnell and Murray Somers) that we lean heavily on, but we are still a group where the sum is greater than the parts. We have a lot of guys that can contribute in a big way on any given night, and those two (Mullins and King) made sure that tonight was their night.”

Somers added 10 points as the third Phoenix in double figures. Darnell contributed eight points, and Kevin Morrison scored six. All of that trio’s points came in the final two quarters.

The Phoenix advance to the Region 6-AAA Championship Game with the win and will take on LaFayette at 8:30 p.m. on Saturday night. The two teams split a pair of regular-season matchups.

Mashburn said he is proud of his team putting itself in this position and looking forward to getting a chance to win their first-ever region title on Saturday night on their home court.

“I’ve coached a lot of great kids, but I’ve never coached a group that is more deserving of this opportunity,” said Mashburn. “They definitely deserve the chance they are going to get tomorrow night. We’re going to go out and play extremely hard and get after somebody. It should be a fun atmosphere and stage to play on for our guys.”