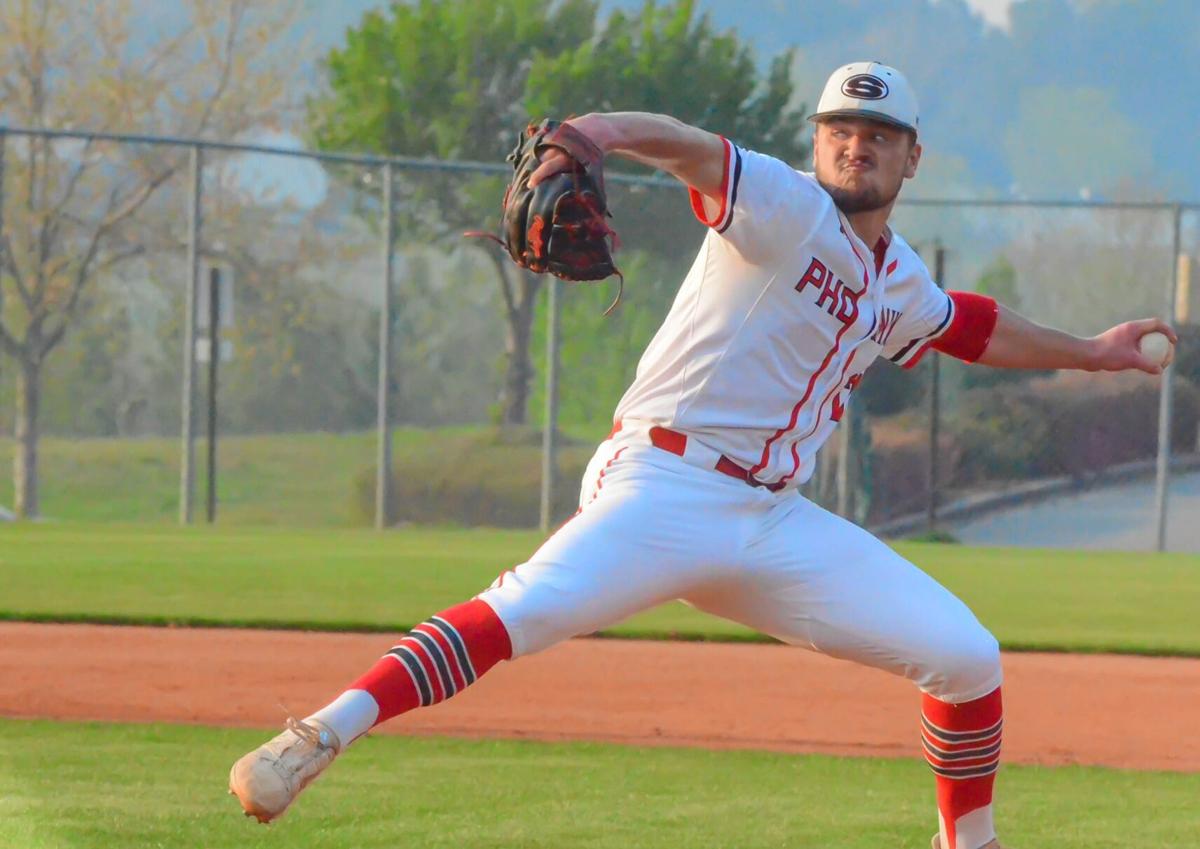 Tanner Folds gets the start in a big game against LFO at home, helping the Phoenix to an 8-4 victory.

Kannon England dives into home plate as Sonoraville gets a huge 8-4 home win over LFO. 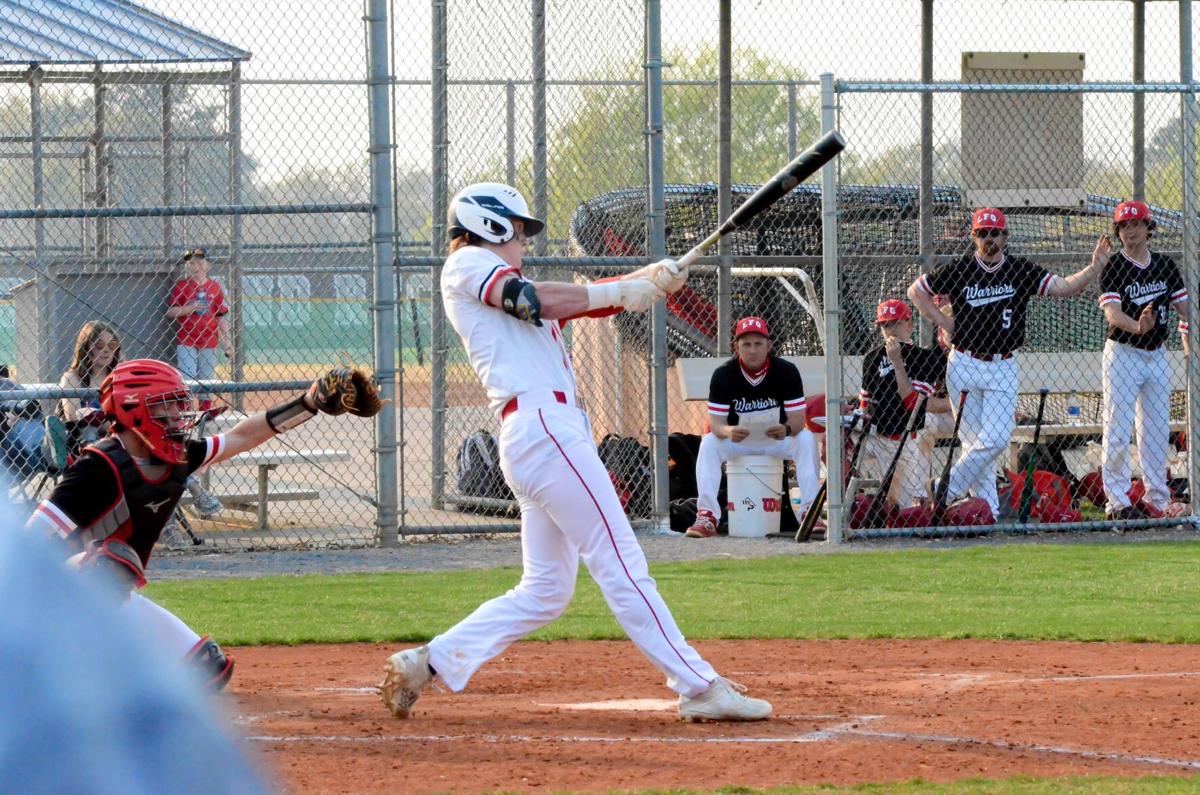 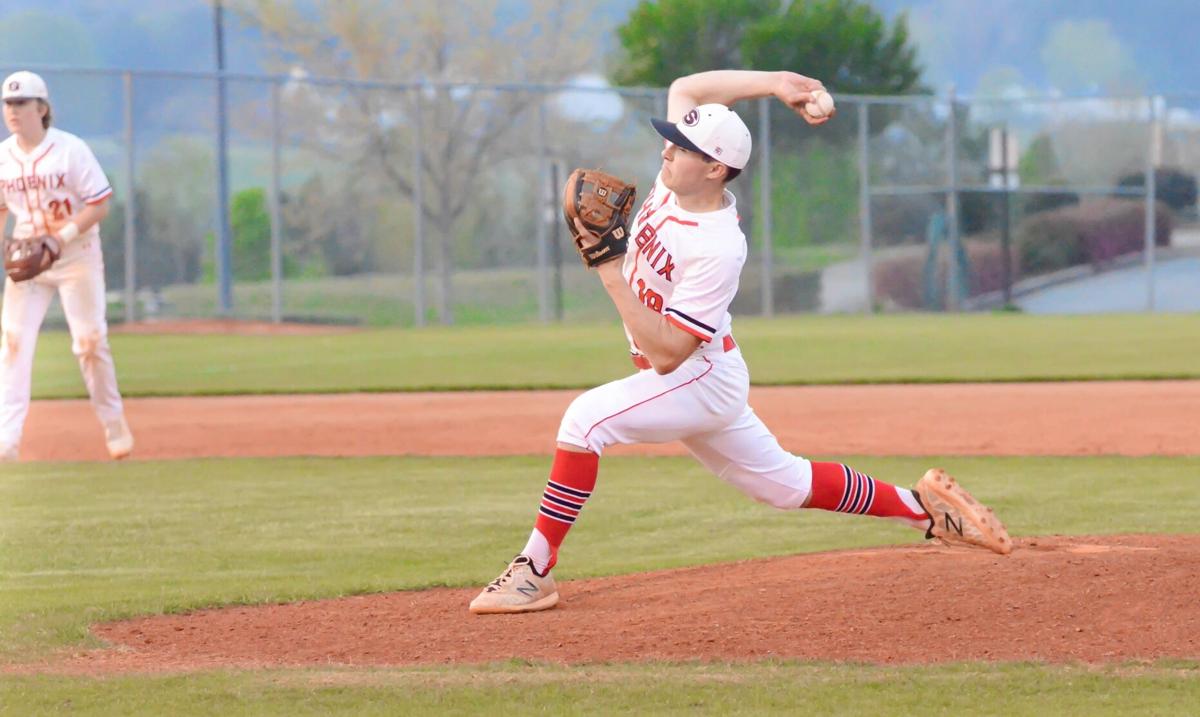 Trevor Childers takes the mound in relief for Sonoraville en route to an 8-4 win over LFO. 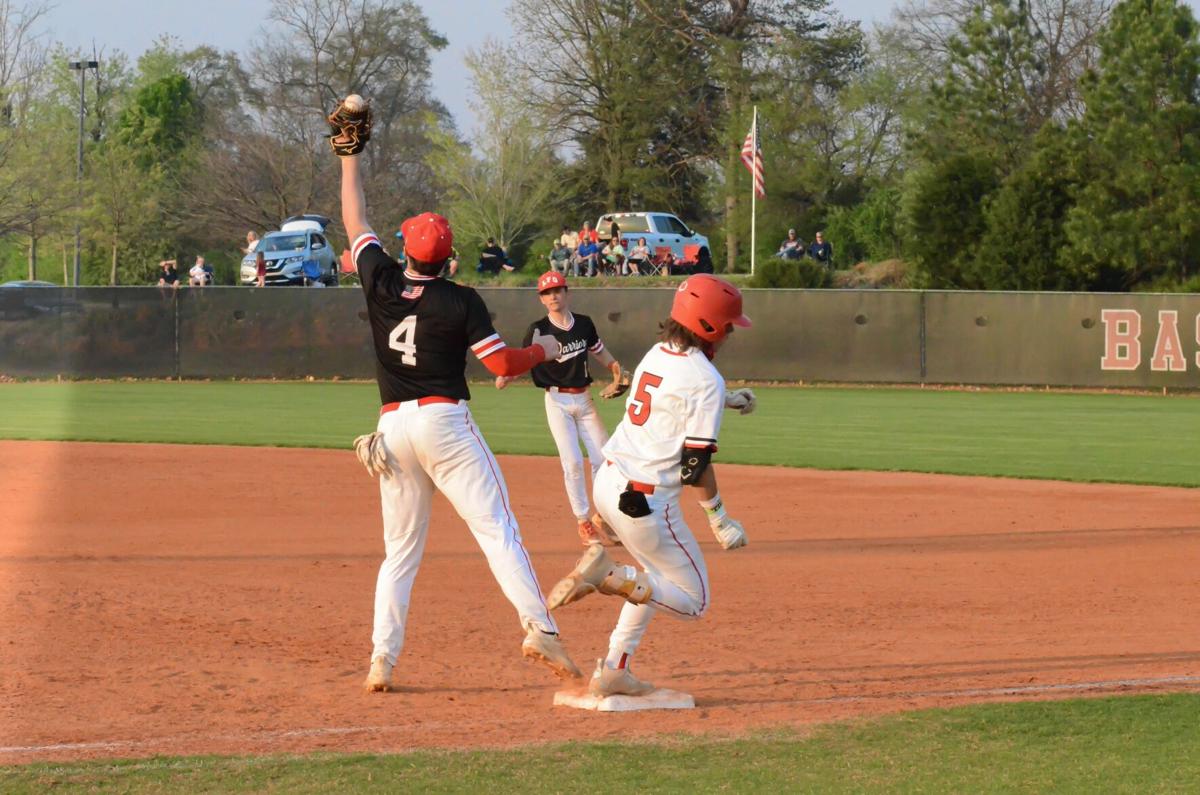 Kannon England beats out a throw to first during a big inning for the Phoenix. 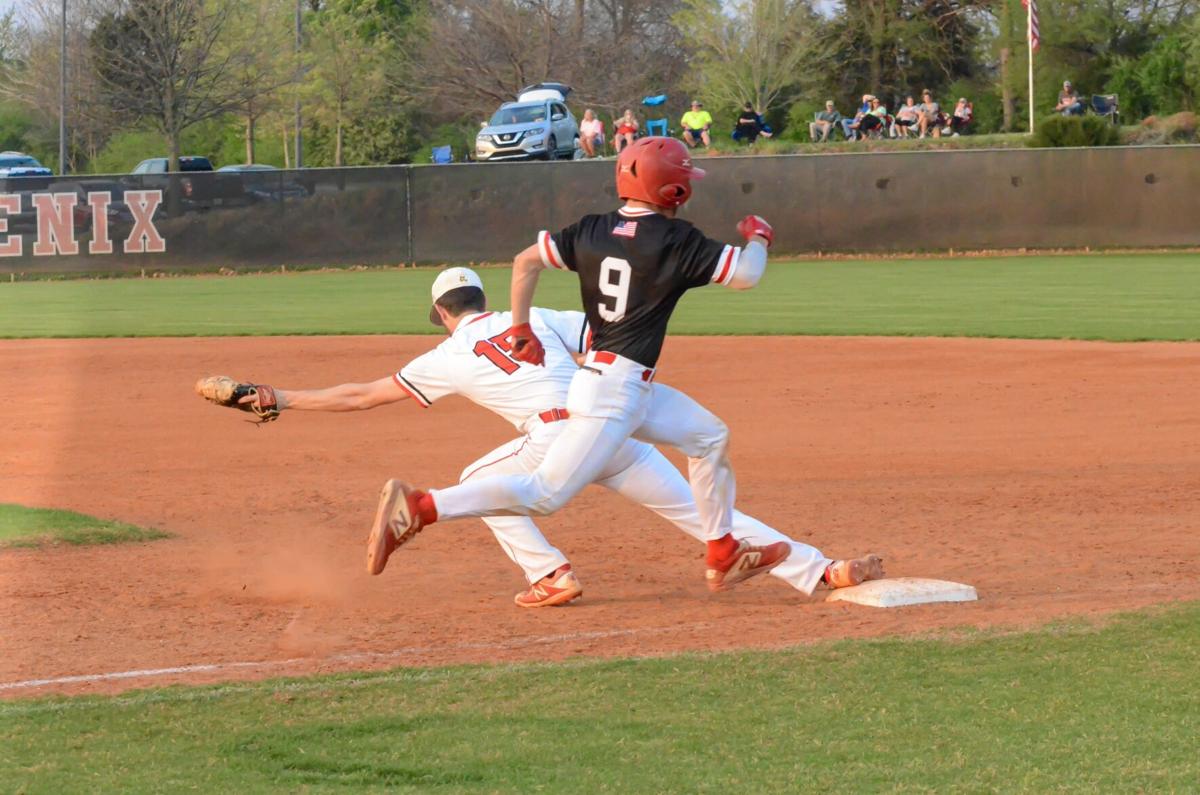 Hayden Holsomback makes a great defensive play to get the out at first.

Tanner Folds gets the start in a big game against LFO at home, helping the Phoenix to an 8-4 victory.

Kannon England dives into home plate as Sonoraville gets a huge 8-4 home win over LFO.

Trevor Childers takes the mound in relief for Sonoraville en route to an 8-4 win over LFO.

Kannon England beats out a throw to first during a big inning for the Phoenix.

Hayden Holsomback makes a great defensive play to get the out at first.

Sonoraville saw Lakeview-Fort Oglethorpe deal the first blow on Tuesday, but the Phoenix answered immediately in the following half inning and controlled things from there to earn an important region victory on their home field.

The Phoenix fell behind 2-0 after surrendering a couple two-out runs in the top of the first to LFO but got right back up off the deck by tallying four of their own in the bottom half and relying on solid pitching from Tanner Folds and Trevor Childers as well as some timely insurance runs to defeat the visiting Warriors 8-4 in a 6-AAA matchup.

The first inning answer for Sonoraville (11-8, 6-4 in 6-AAA) started with a pair of doubles by Jaxon Pate and Cole Godfrey, and after the bases were loaded with one out, Zach Lyles and Cole Gross delivered back-to-back RBI-singles to tie the game at 2-2. Zevyn Ferguson followed with a sacrifice fly to center to give his team the lead, and the Phoenix then scored their fourth first-inning run on an error before LFO finally got out of the inning.

“I thought after giving them two in the top of the first, we came out in the bottom half of the inning and did what we needed to do to get a few runs right back,” said Sonoraville head coach Deron Walraven. “It started with that leadoff double, and then we had some really good at-bats after that. To put up a four-spot like that, it really changed how we were feeling after giving up those two in the first when we kind of helped them out with a couple mistakes.”

From there Sonoraville starting pitcher Tanner Folds settled in, allowing just one more run to the Warriors (7-14, 6-2 in 6-AAA) with that one coming by the unearned variety as he earned the win on the mound. Childers came on in the fifth inning and pitched three innings of solid relief to get the save with his only damage allowed coming in the sixth as LFO scored their final run of the night.

In all, Folds went four innings and allowed three runs (one earned) on five hits while striking out eight and walking three. Childers came on from there and recorded a final line of three innings, one run, one hit, four strikeouts and two walks.

“It was a tight strike zone tonight so it was tough for the guys on the mound to have to throw it in a spot the size of a Rubik’s cube to get a strike call, but Tanner battled and fought to give us a chance,” said Walraven. “I couldn’t be more proud of the way he pitched through it today when he didn’t have his best stuff and against a tough strike zone. He gave us four solid innings.

“Trevor came out of the pen for us like he has several times this year and did an outstanding job. He comes in and throws strikes, and he’s got a good defense behind him so he’s tough out there.”

Following the four-run first, Sonoraville added four more to their total in the third with some help from the LFO defense and a two-out sacrifice fly by Godfrey.

Godfrey and Pate led the Phoenix at the plate with two-hit days as Pate had two doubles and two runs scored and Godfrey had a double and an RBI. Gross and Lyles each added a hit and an RBI, Ferguson drove in a run and scored a run and Folds added a hit and a run scored.

After the two-run first, LFO added single runs in the second and sixth inning. Nyko Simpson led the charge with two hits at the plate, and Malachi Powell added a hit and an RBI. Eli Walker also drove in a run, and Tanner Mantooth and Josh McAFee each contributed a hit and a run scored.

Will Carroll took the loss for the Warriors after starting the game and going three innings, allowing eight runs (three earned) on four hits while striking out two and walking three. Mantooth came on in relief and pitched three scoreless innings as he allowed just two hits and struck out one.

The victory completes a two-game sweep of LFO for Sonoraville after the Phoenix defeated them 8-2 last Friday on the road.

“With them coming in 6-0 in the region and us being able to sweep them in our two-game series is big,” said Walraven. “In the grand scheme of things of things in the region to get to where we want to go as far as getting one of those top two seeds and getting to host a playoff series for the first time in program history, these two wins were very important. We’re playing some good baseball right now. We’ve got six more region games left on the schedule, and if we take care of business like I know we are capable of, I think we can get that No. 2 seed. We’ve got to come out and play focused and locked in every day though. We can’t have any letdowns.”

The Phoenix were back on the diamond on Wednesday to host Rome in a non-region contest, winning 7-6. They were also scheduled to get back into Region 6-AAA play on Thursday, hosting Adairsville, followed by a trip to Adairsville on Friday.