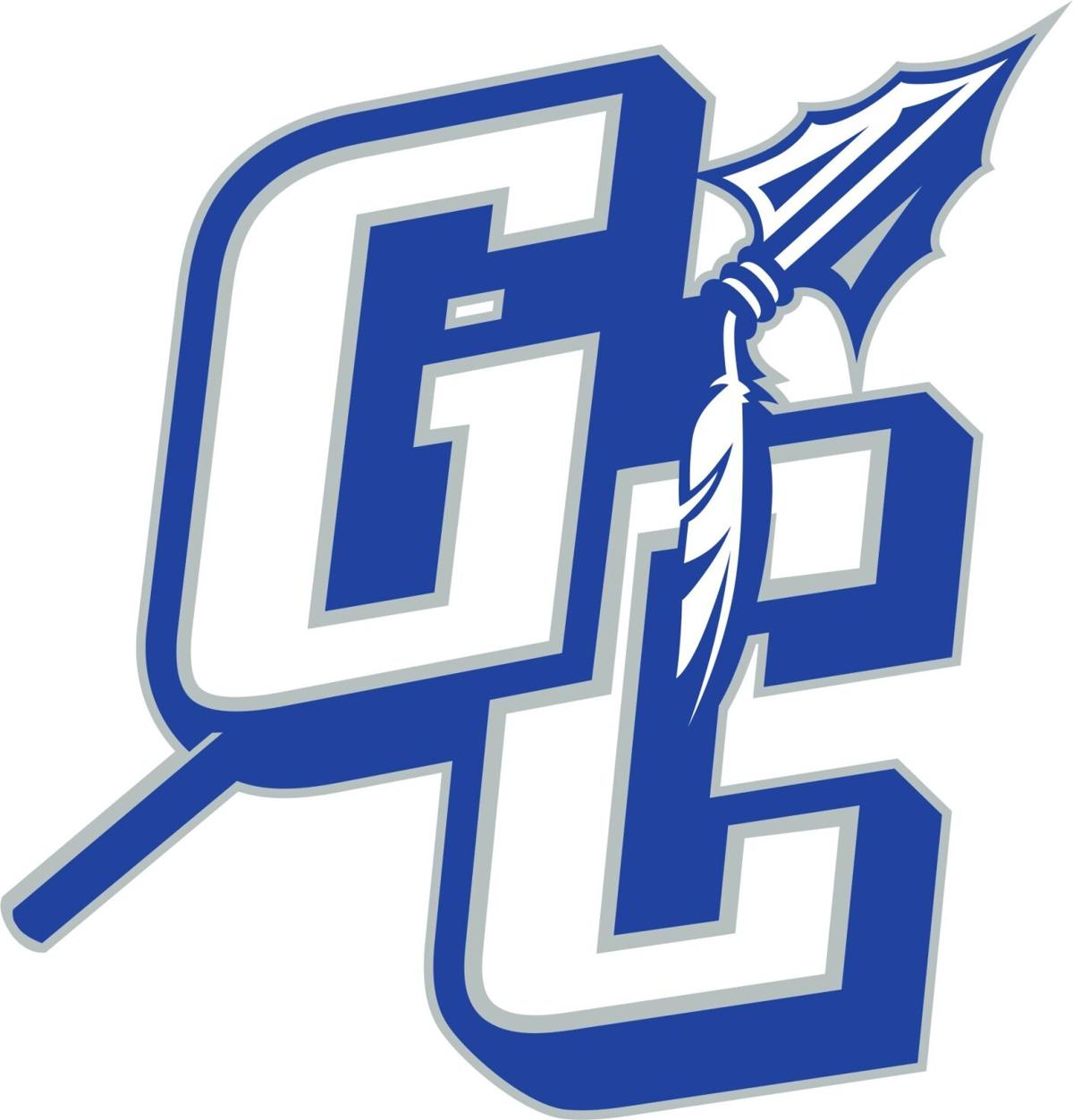 LINDALE — The Gordon Central Girls scored an early goal on Thursday, and that was the boost they needed to earn a solid road win at Pepperell.

The Lady Warriors (4-2, 3-1 in 7-AA) took the lead in the eighth minute as Alexia Cuevas sent one into the back of the net off a rebound off the post from a shot from her teammate Cora Stepp.

The Gordon Central defense settled in from there and played well to eliminate Pepperell scoring chances before they even got started, and when they were tested they were able to turn the Lady Dragons away thanks to big plays from the back line as well as several saves from goalkeeper Sophie Gaither to secure the shutout.

“Alexia stepped up and earned that goal,” said Gordon Central head coach Matt Wiley. “She played the ball perfectly and completed the goal. It was a great way to start the game for our girls to give them confidence and momentum.”

The score remained 1-0 in favor of the Lady Warriors at the half, and Pepperell stepped up the pressure after halftime. The Lady Dragons had several chances to pull even, but every time the Gordon Central defense was tested, they answered the challenge.

Gordon Central added to their lead in the 57th minute as Stepp drilled a goal into the corner of the net off a perfectly placed pass from Carlee Brock for the assist.

Wiley said he’s been pleased with the progress his team has made over the first month-plus of the season as they have several new faces on this year’s team and some players being put in different positions on the field.

“I’m still getting to know some of our girls and what they can do on the field,” said Wiley. “We’ve done a good job of spreading the ball around offensively and helping out Cora by keeping her from having to do as much as she has done the past two years. Our defense is also very young, but we have some speed and we read the ball well. And then Sophie is a really good player in the back at keeper.”

“Fannin was a tough one because we really had only been tested by Adairsville earlier in the season before that,” said Wiley. “I told them that games like that were going to happen. Even in the loss, we were able to hold them to just two goals and stayed in the game the entire time. We’ve come back and won some big games since then, including beating a really good Dade County team. Tonight we were able to match speed with Pepperell. Our defense has kept us in every game, and we are improving steadily these last few weeks. We definitely still have room for improvement, but for a young team, we are playing well in my opinion. I’m proud of our girls and excited to see what they can do the rest of the year.”

Gordon Central is back on the road in region play on Tuesday when they travel to Model at 5 p.m. The results of that contest will not be available by print deadline for Wednesday’s Calhoun Times.

Explainer: Why did Yankees test positive after vaccination?

Tim Schwartz: With restrictions lifting in Maryland, it's time to bring back high school playoffs | COMMENTARY