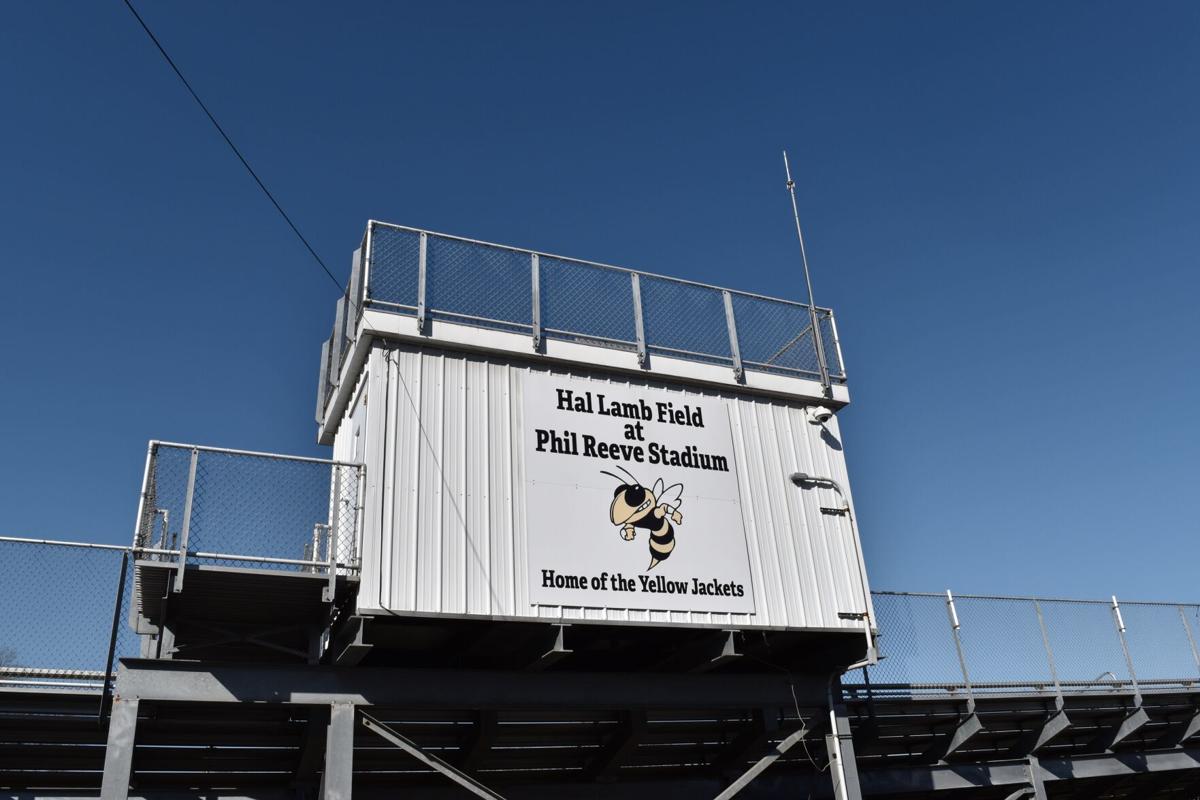 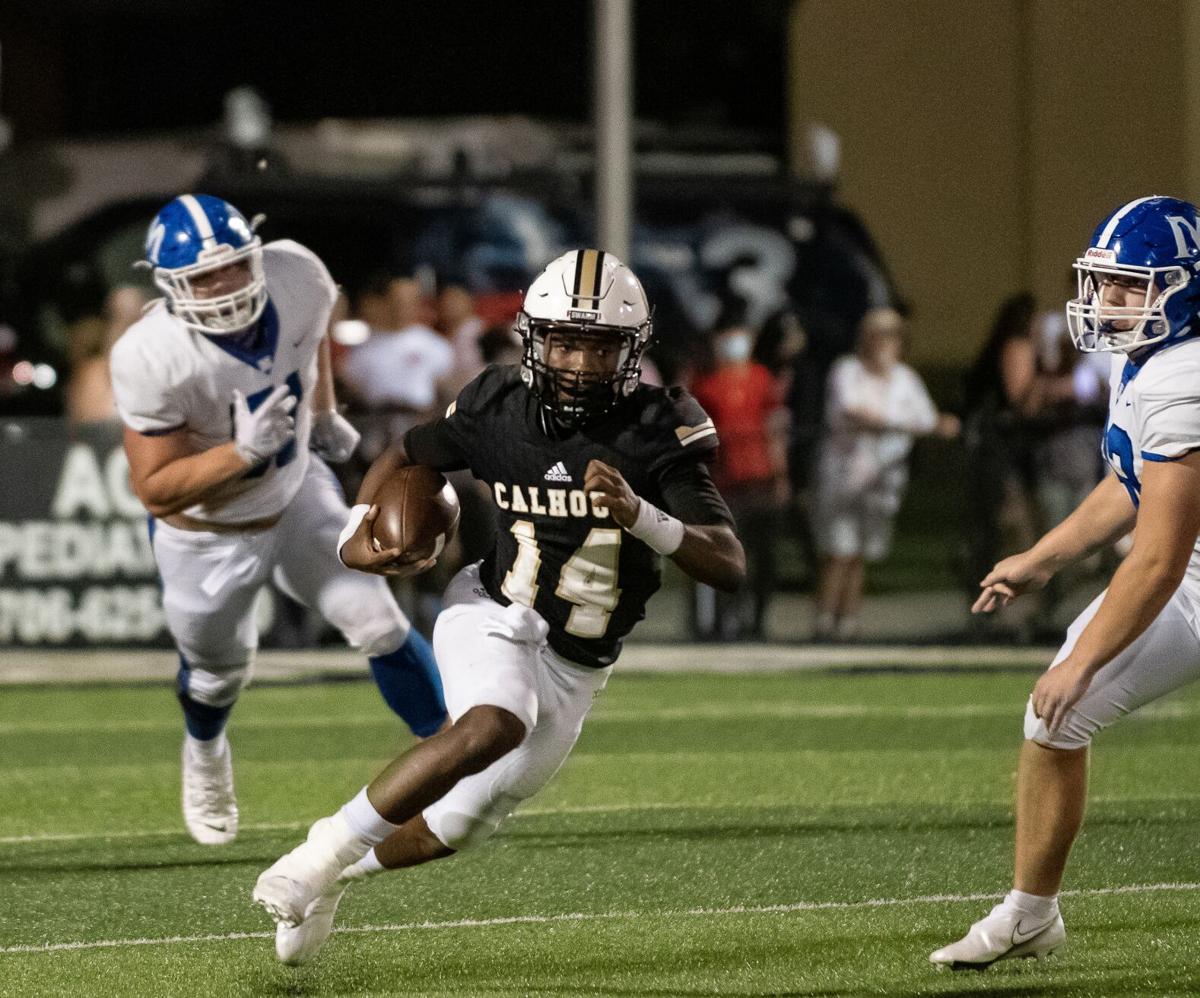 Recent COVID-19 concerns will affect Calhoun’s football schedule, as the cancellation of a non-region matchup was announced last Wednesday.

The Yellow Jackets will no longer be facing the Cedartown Bulldogs on Sept. 3, after the school decided to cancel two games, including a Friday’s rivalry game with Rockmart.

Polk School District Superintendent Katie Thomas said the choice was not an easy one, but was one made with the students, staff and community in mind.

“We monitor our data very closely, not only for each school, but also any time several cases are reported at a single school,” she said. “When that happens, we look into if we have cases that are related, such as by grade, or classes, or programs. In this instance we saw a pattern related to the Cedartown football program and had to make a decision that was in the best interest for the students who participate in the program and the fans who would be possibly at the game.”

The school district reported a COVID positivity rate of 8.64% among the team Wednesday, leading to the suspension of all practices and games for a 10-day period, beginning Wednesday afternoon.

“It would be very disappointing if we don’t get to play next Friday night,” Stephenson said. “You only get to play 10 games. And we tell our players that is all you are guaranteed unless your do well and can earn a few more. So to not play would be extremely disappointing, but we’re putting feelers out and talking to everybody we can to try and get a game next Friday night.”

“And it’s tough. At this point, team schedules are set for the year for everybody. But we’re hoping that if we keep looking hard enough, we are able to find someone to play next Friday.”

Stephenson said they could leave Friday open and possibly fill in one of their two open dates later in the year with a game, but they weren’t at that point yet.

“Pretty much all options are on the table,” he said. “Playing one of the weeks we’re supposed to be off could be something we look at doing if we’re not able to get a game next Friday night, But we’re not thinking that far ahead right now. And a lot of that would depend on where we are as a team, but we’re just trying to get a game for next Friday and that is our focus right now. If we’re unable to do that, then we’ll worry about what we’re going to do after we know for sure we’re not playing.”

If they don’t get to play again after Friday night’s game against McCallie, Calhoun is scheduled to go on the road to Rossville Friday, Sept. 10 to face Ridgeland.