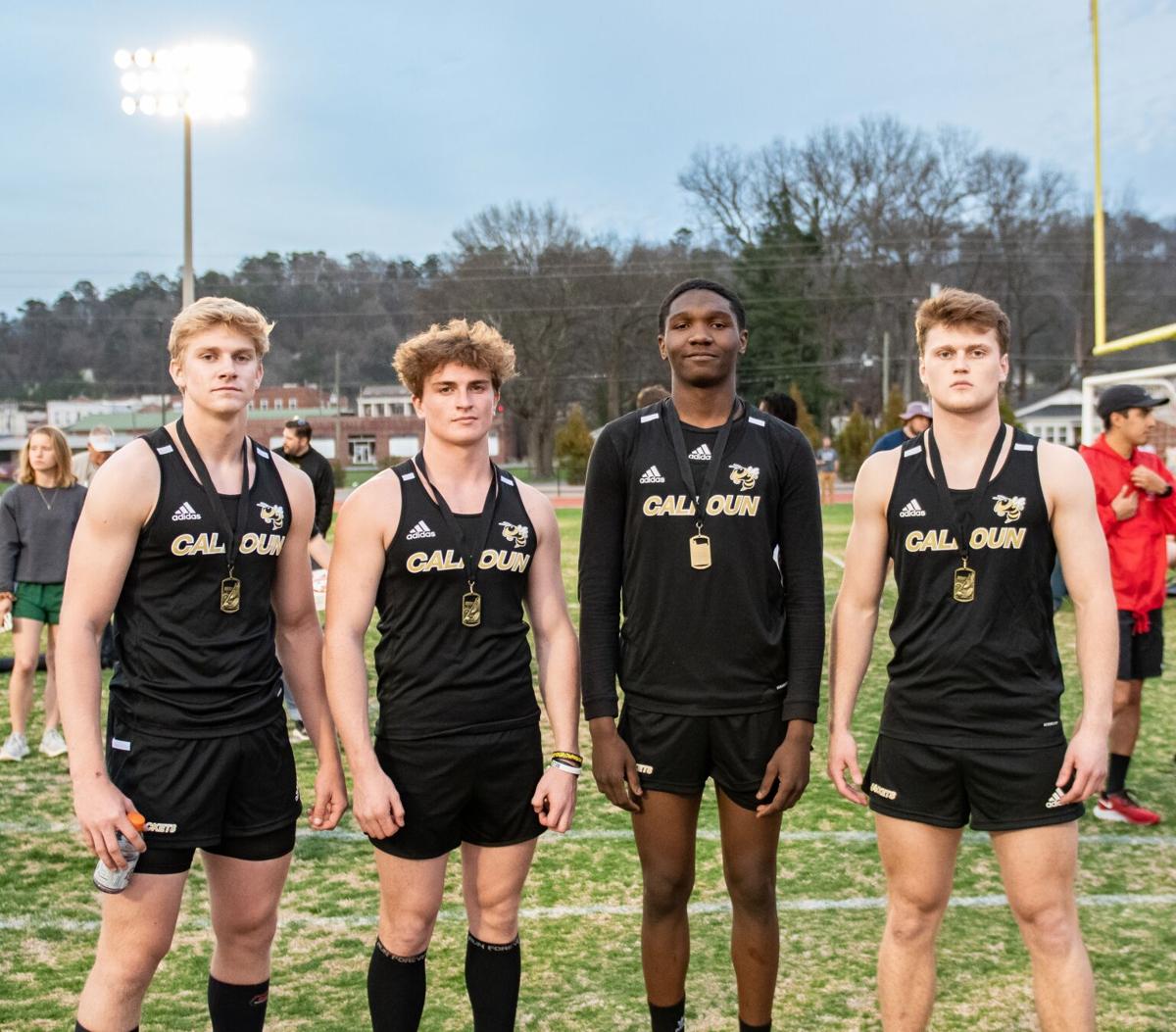 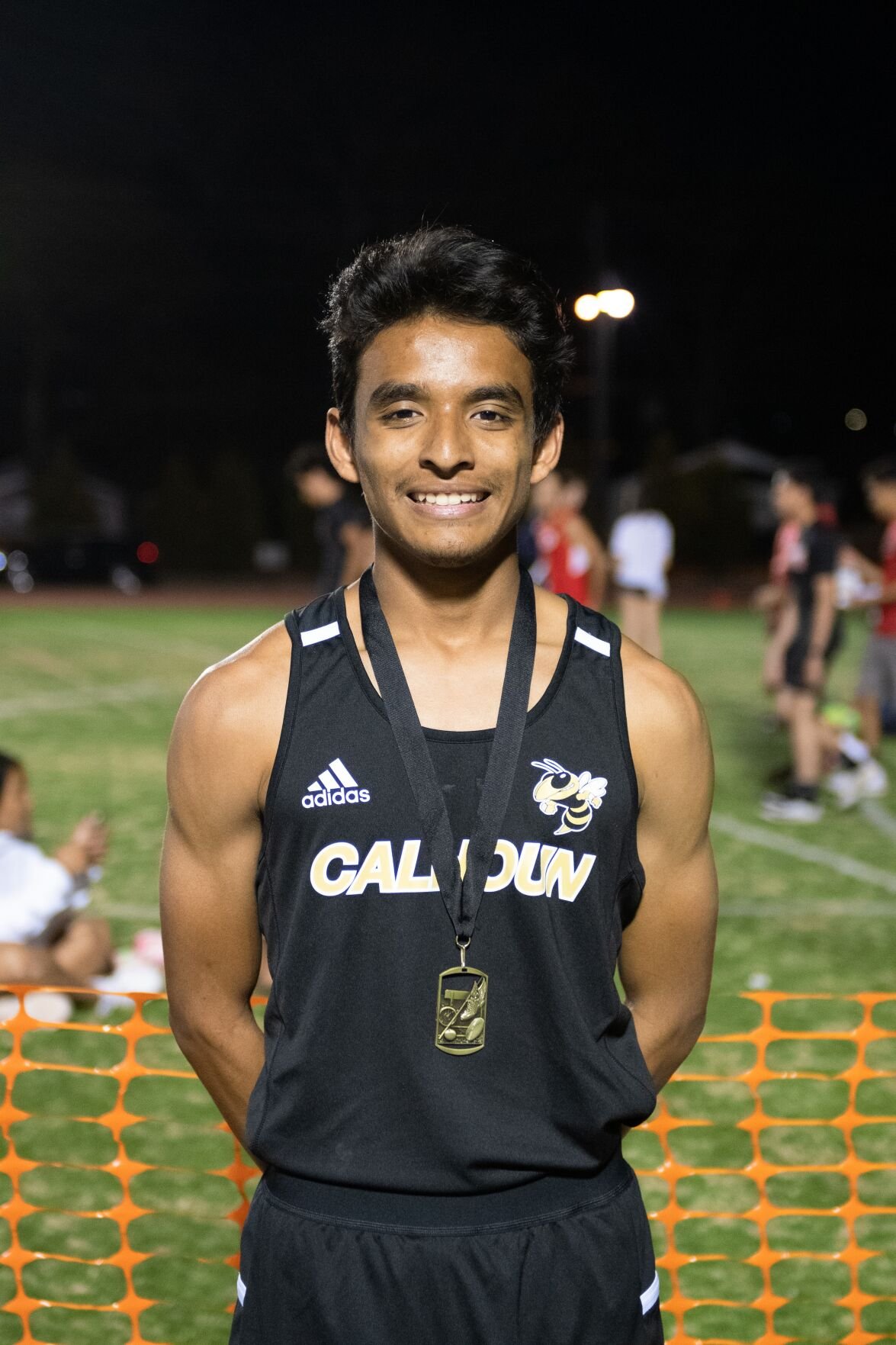 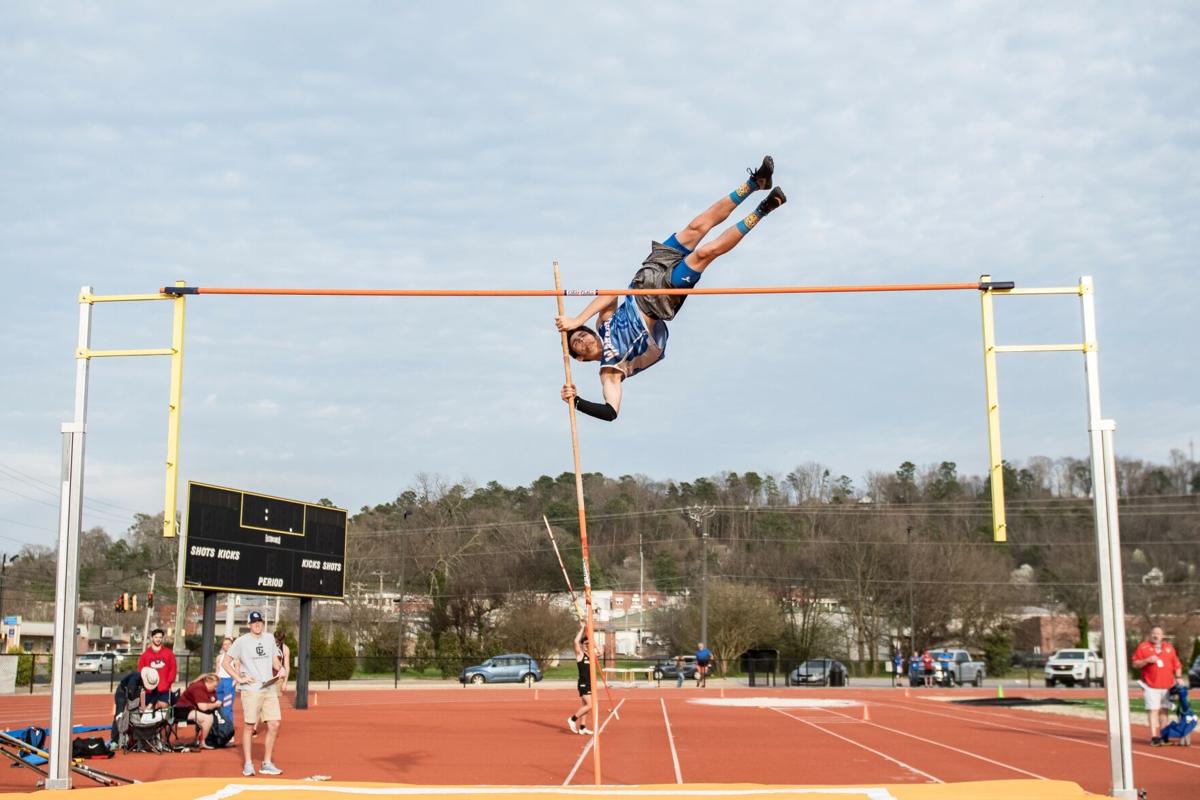 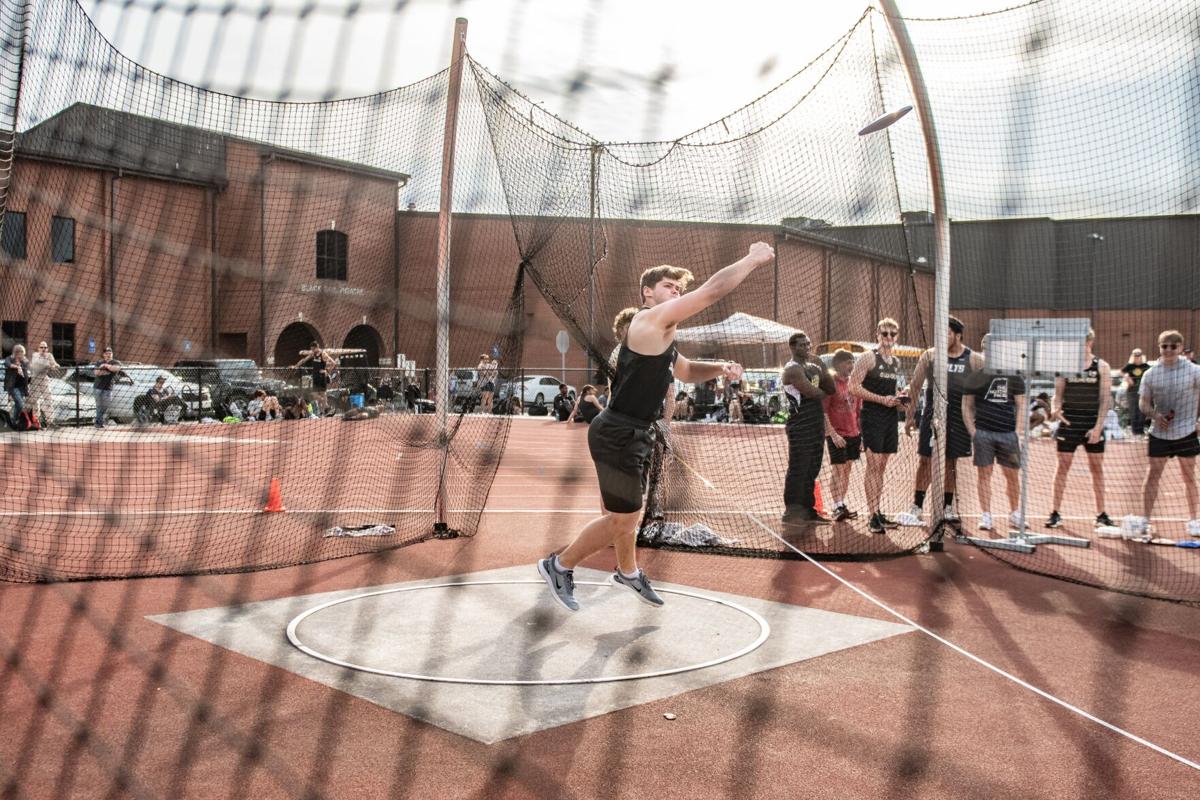 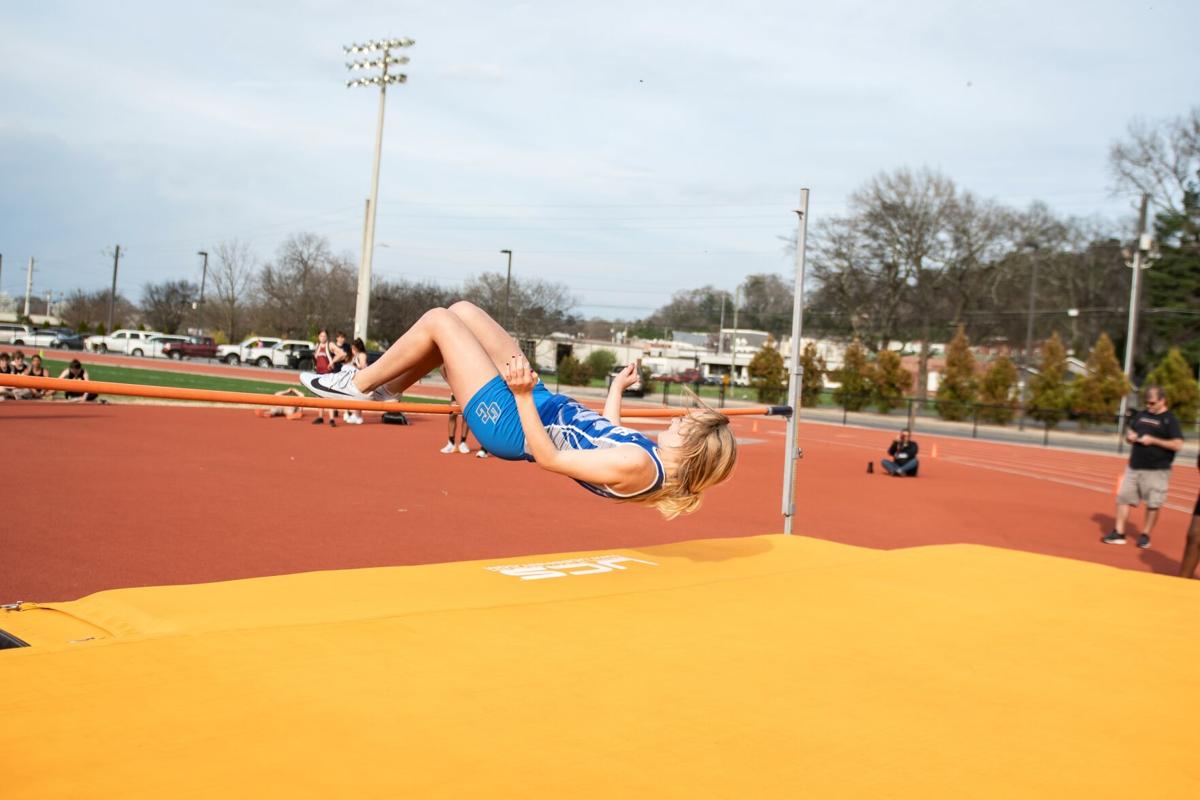 Some of the best track and field athletes in the area were on display Friday as multiple teams met at Calhoun High for the Yellow Jacket Invitational, and the action delivered with some impressive team and individual performances.

The Calhoun Boys stepped up in a big way to take home the first-place trophy on their home track as they strung together several first-place and top-10 finishes to stand atop the team standings with 125 points. That total beat out Rome (113) who finished second, and Dalton (71), Woodland (70) and Heritage-Catoosa (64) rounded out the top five.

Leading the way for the Jackets was Carson Griffin who earned first-place finishes in both the shot put with a 44-11 and the discus with a 137-07.

Calhoun’s Dylan Faulkner set a new personal best and broke the sophomore class record with a successful attempt at 14-00 to take first in the pole vault, and Jaylan Harris also set a new personal record in the high jump as he won the event with a 6-04. Also placing first for the Jackets was Felipe Barrios in the 1600 meter with a time of 4:37.19, and the Calhoun 4x100 meter relay team put together a stellar first-place performance as well with a 44.07.

The Calhoun Lady Jackets were the next highest team finisher locally as they took sixth in the girls standings with a score of 63.5 points. The Lady Jackets didn’t have an individual top finisher in any event, but had several encouraging performances that added to the team point total.

“We had some very fierce competition at the campus of Calhoun High School Friday night,” said Calhoun head coach Brant Murry. “Competition was top-notch, and I was very pleased with the output of my athletes. We showed up to compete and felt like the results reflected their efforts. This was the first time our boys won our own invitational.

The boys were able to take a first-place finish in six of the 17 events and have several other top-three finishes. Those results will typically yield a good team finish. We lost a few kids to injury towards the end of the meet, but our depth was able to maintain a solid finish. Carson Griffin won both the shot put and discus, Jaylan Harris set a new personal best in the high jump, Dylan Faulkner set a new sophomore record in the pole vault, our 4x100 team ran a season best and Felipe Barrios ran an easy 1600 race. I couldn’t be more proud of those kids. The girls did not have any individual champions, but were able to nickel and dime points in almost every event. Our best finishes came from Malysha Winston in both the shot put and the discus and the girls 4x400 team of Anna Gibson, Ayla Hiles, Makenzie Cumbee and Lauren Watson also had a second-place finish and new season-best time. Anna Gibson also had big individual days in the 800 and 1600 with huge personal bests. I feel as if we are really coming together as a team and everyone is feeding of each other’s energy.”

“Overall I was pleased on how our kids stepped up to the competition in Friday’s meet,” said Gordon Central head coach John Rainwater. “We are still working past a few injuries, but our team will be ready for Regions in April. Our younger athletes are showing the biggest improvements, but our older kids are helping them and improving also.”

Gordon Central will be back on their home track on Saturday when they host the Mohawk-Warrior Invitational at Ratner Stadium, which will have a large field of competitive teams, including both the Calhoun Boys and Girls.