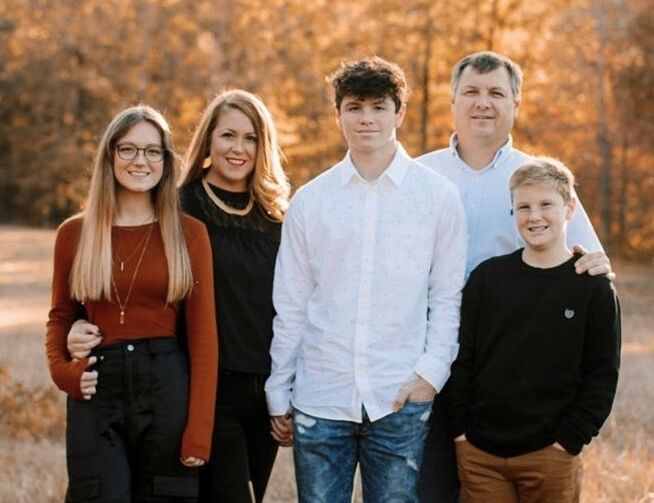 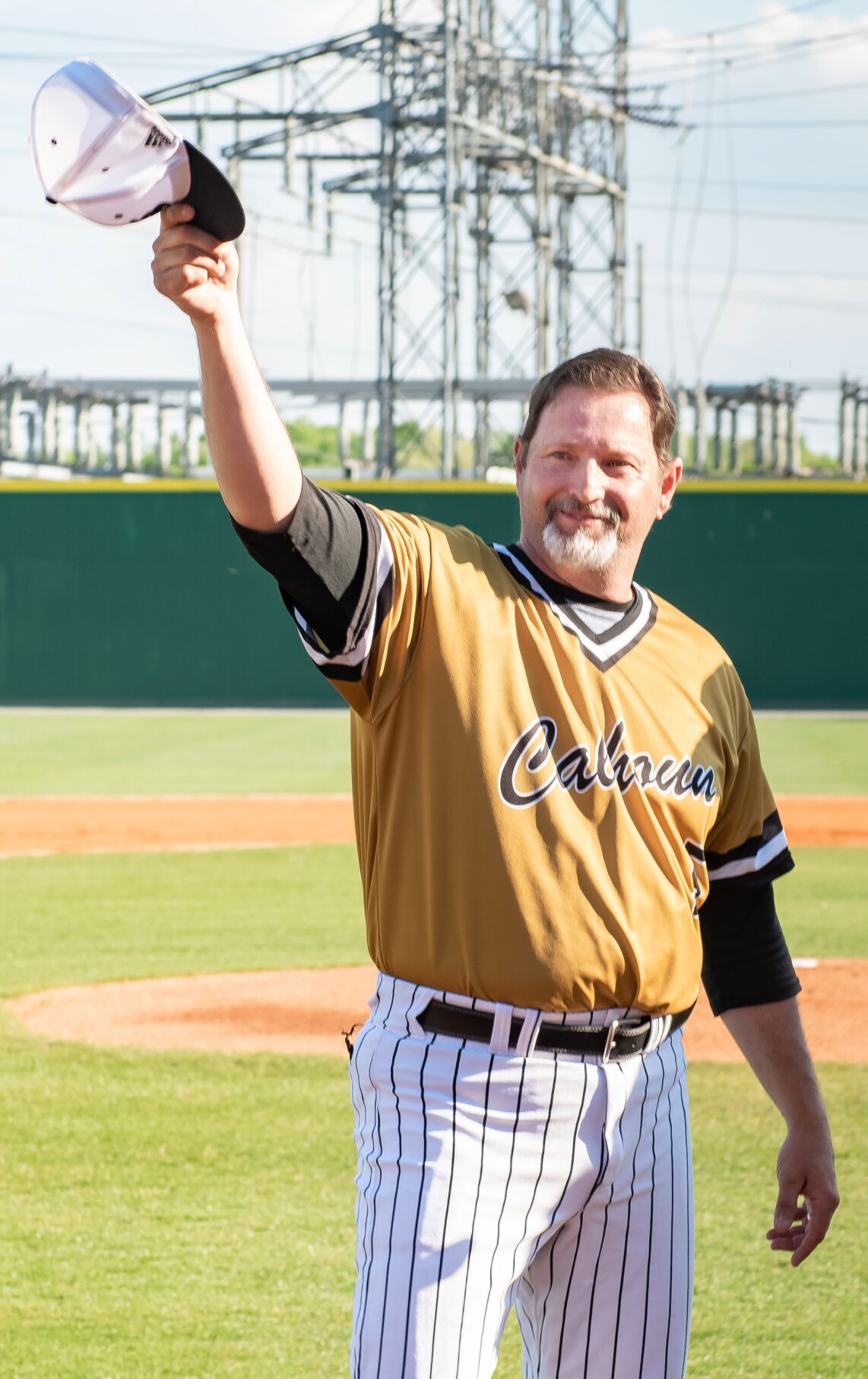 Yellow Jackets skipper Chip Henderson acknowledges the fans as he is recognized for his 28-year coaching career at Calhoun. Henderson has announced his retirement from coaching after the 2021 season comes to a close.

Yellow Jackets skipper Chip Henderson acknowledges the fans as he is recognized for his 28-year coaching career at Calhoun. Henderson has announced his retirement from coaching after the 2021 season comes to a close.

Calhoun City Schools would like to recognize Coach Chip Henderson on an outstanding career as head baseball coach at Calhoun High School.

Upon receiving the news of Coach Henderson’s decision to retire from the head coaching position, Calhoun City Schools began an extensive search process for the best candidate to lead the program moving forward.

At Monday evening’s board of education meeting, Beau Edwards was recommended as the next head baseball coach of Calhoun High School.

Coach Edwards is an experienced head coach who is known for not only his ability to lead a baseball program, but also for his strength in building young men of high character who contribute positively to their school and their community.

Edwards comes to Calhoun from Ola High School where he built a program that is among the most successful and consistent in 5A and throughout the state.

Calhoun City Schools’ athletic director, Brock Holley, had the following to say about Coach Edwards: “Coach Edwards is an excellent coach and leader. He values faith, family, and community, which are three of the cornerstones that make Calhoun strong. We had a number of outstanding candidates, but we are certain that Coach Edwards is the best candidate to lead our program. He is a proven winner and an established head coach in Georgia. He expects and models character and class for his players and teams and has a detailed plan of continuing the growth Coach Henderson has worked so hard to achieve for Calhoun Baseball.”

Calhoun City Schools plans to honor Coach Henderson’s legacy with an official field naming ceremony in the fall. Chip Henderson Field will be ready for the 2022 season with Coach Beau Edwards at the helm along with a stellar coaching staff.