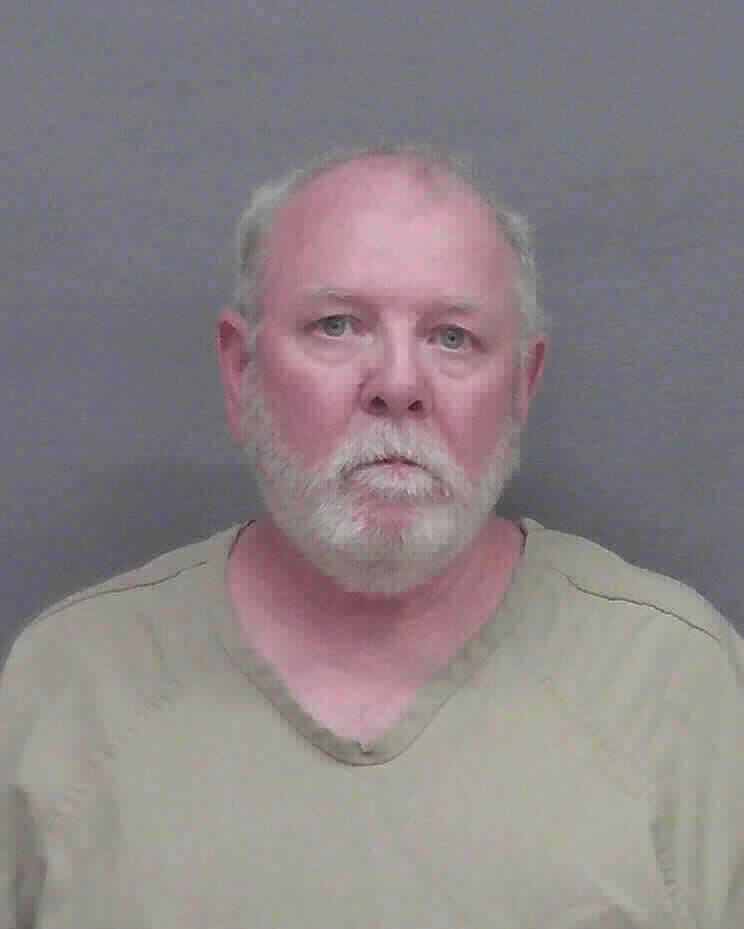 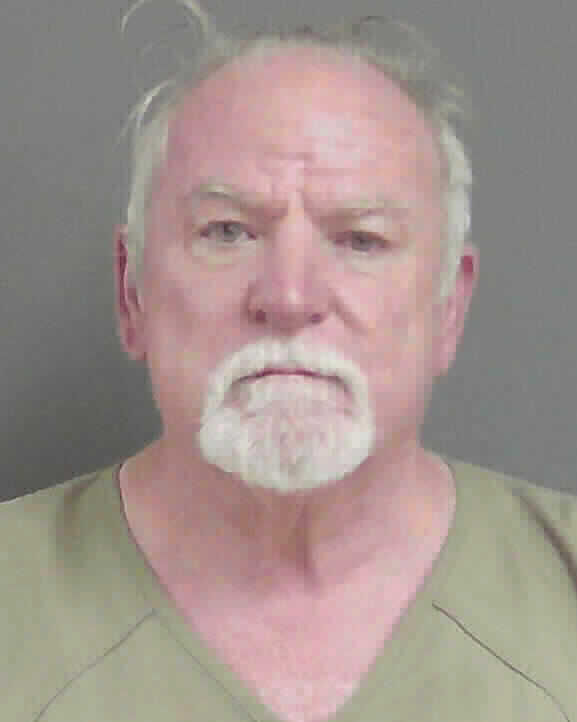 A 62-year-old Resaca man was arrested on Thursday by the Gordon County Sheriff’s Office on multiple crimes related to child sex abuse less than one week after his brother’s arrest on similar charges inspired multiple victims to come forward with their experiences.

According to Gordon County jail records, Dennis Lee Davis, 62, of 421 Bowman Drive, Resaca, was charged with two counts of child molestation, two counts of sexual battery against a child under 16 and one count of enticing a child for indecent purposes.

According to GCSO investigators, Davis is the brother of William Bruce Bowman, 65, of 310 Pocket Road, Sugar Valley, who was charged on Sept. 18 with aggravated sexual battery, child molestation, cruelty to children in the first degree and enticing a child for indecent purposes.

It is Calhoun Times policy not to identify the victims of sexual crimes, so the victims in this incident will be referred to as Victim A and Victim B.

Victim A contacted detectives after Bowman’s arrest and told them Davis had molested her when she was 10 years old. She said she witnessed Davis molesting another child and told him to stop, but he grabbed her and began touching her instead. Victim A told her mother about the incident, but her mother told her not to tell anyone. Victim A then told Bowman, who told her molestation is no different than stealing and that she should forgive Davis.

Victim B told detectives that Davis had molested her on numerous occasions between the ages of 4 or 5 until she was 12 years old. She told investigators she had suffered years of sexual and mental abuse from Davis.

Bowman was arrested by GCSO deputies on Sept. 18 after a report from the Georgia Department of Family and Children Services sparked an investigation. Detectives interviewed the victim in the case and arrested Bowman on the above charges.

Analysis: Debate is brief interlude of normalcy in 2020 race