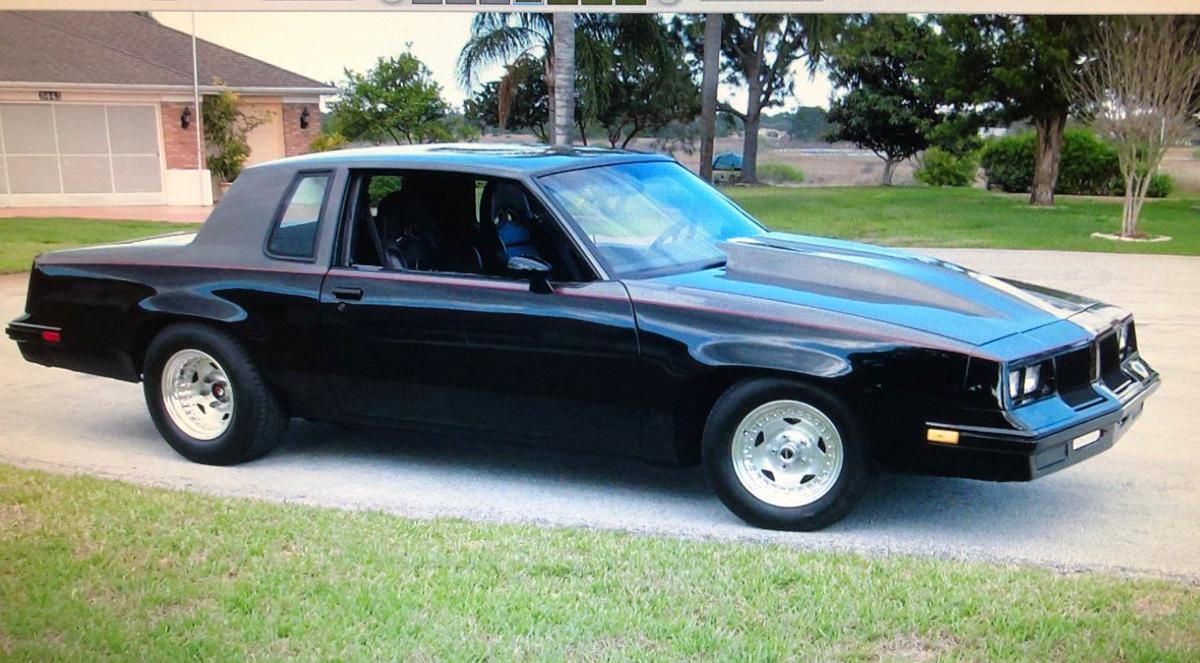 Richard Baumgartner’s 1983 Oldsmobile Cutlass will be raced at Paradise Drag Strip on Sunday. 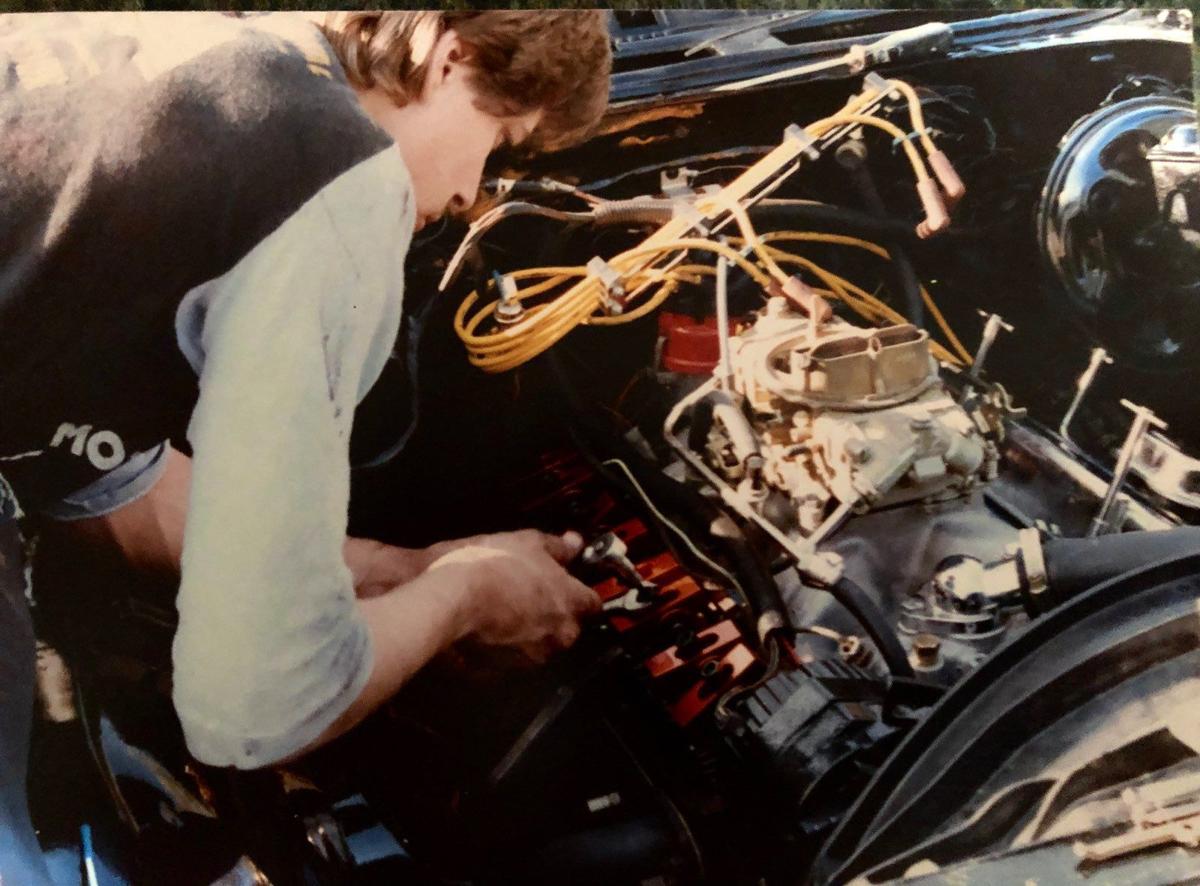 Richard Baumgartner loved to work on cars his entire life. 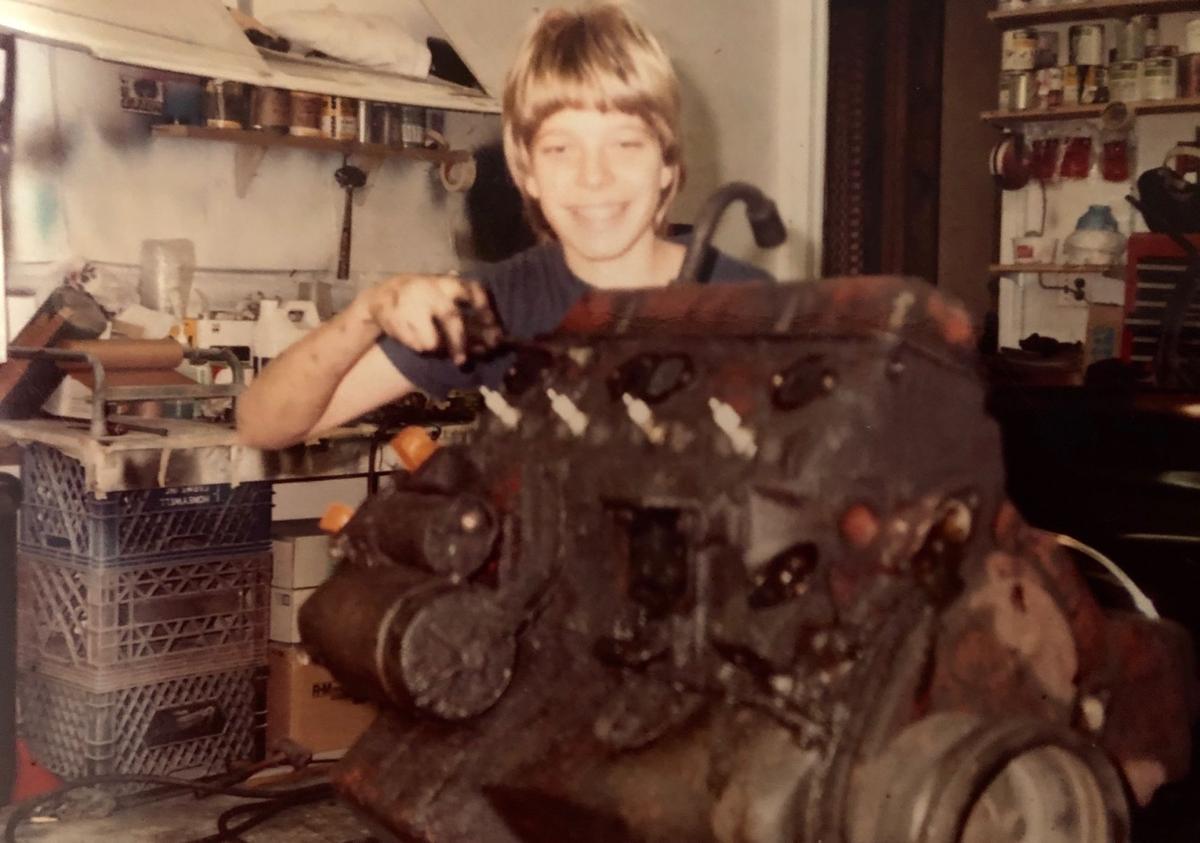 Even as a kid, Richard Baumgartner loved to work on engines. 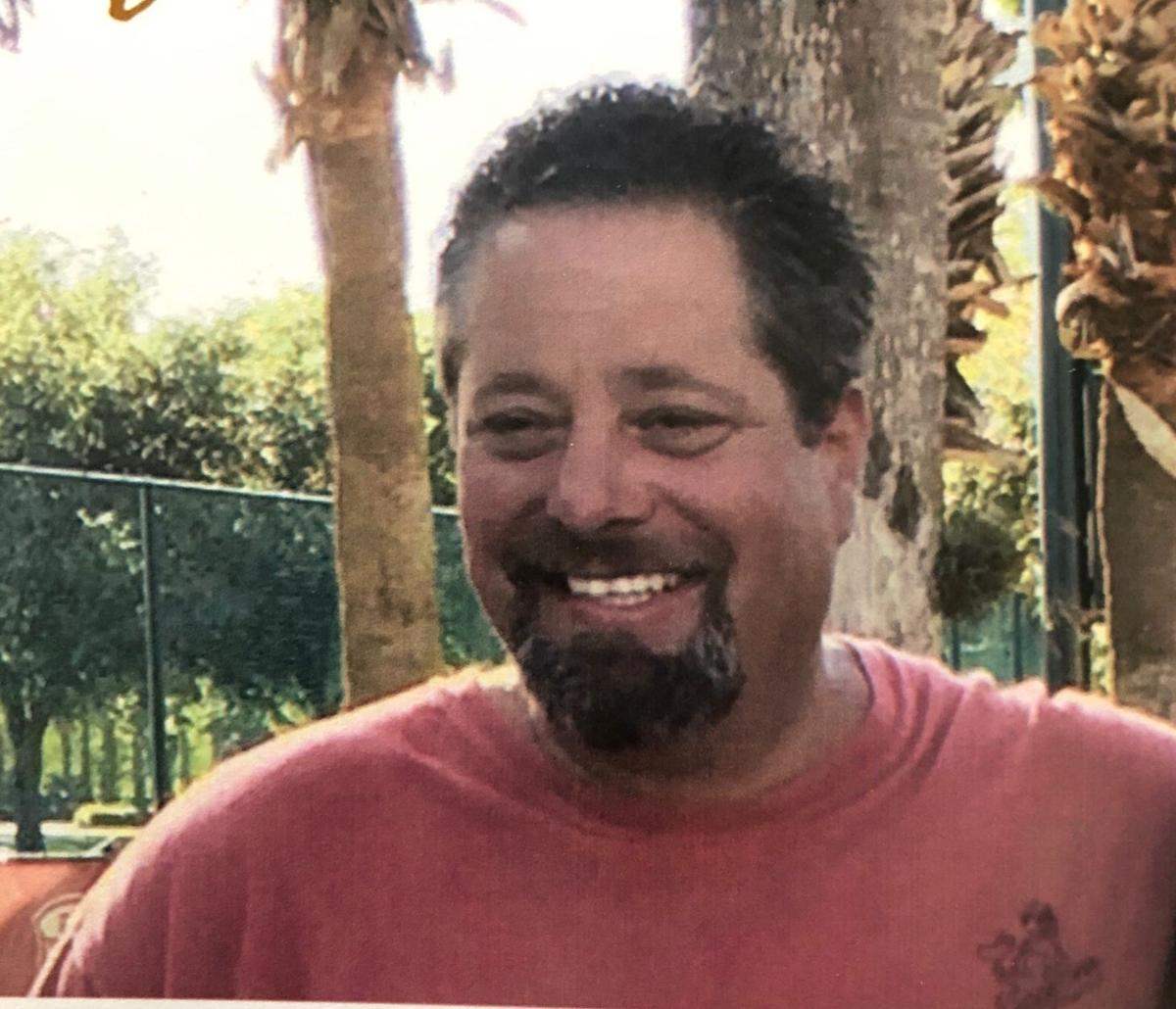 Richard Baumgartner’s 1983 Oldsmobile Cutlass will be raced at Paradise Drag Strip on Sunday.

Richard Baumgartner loved to work on cars his entire life.

Even as a kid, Richard Baumgartner loved to work on engines.

When Richard Baumgartner was a child, his family said he always had a toy car in his hand, and by 10 years old he was helping his dad work on the real thing.

He took that childhood passion for all things automotive and made a career out of it, working on cars in high school and at a gas station beginning at 15 years old, then racing a 1971 Chevrolet Chevelle in West Hampton, New York, when he was only 17, before moving to Canton and earning a wealth of accreditations working as a service advisor throughout his life.

The one thing he didn’t get to do, though, was race the 1983 Oldsmobile Cutlass he’d been working on for so long before he died.

On Sunday at noon, with the help of his longtime friend Chris Carlisle and many other friends and family, that Cutlass will get to run at Paradise Drag Strip in Calhoun.

Richard’s brother Gregg will drive the Cutlass with Richard’s ashes on the passenger seat in a parade-like fashion with other race car drivers following behind.

The second pass, Carlisle will drive it down the track in a time trial.

“His dream was to completely finish the Cutlass and take it down the track,” said Richard’s mother, Karen Baumgartner. “He told me, ‘Mom, I’m almost finished with it!’ He was so excited. He kept telling me he would finish it soon, as soon as he felt better. Sadly, that day never came for him.”

Karen said her son always have a love of everything automotive. She said he learned to drive a manual transmission by age 11, had completely disassembled and reassembled an engine by the age of 15, and he bought and started working on the Cutlass when he was only 20.

“Richard was working on the Cutlass for many years while working at various automobile repair shops as a service advisor,” Karen said.

Got questions about going back to school in DeKalb? A virtual Town Hall may have answers