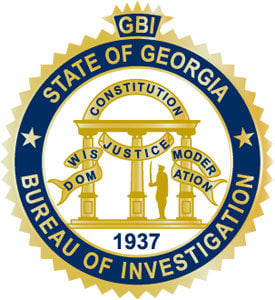 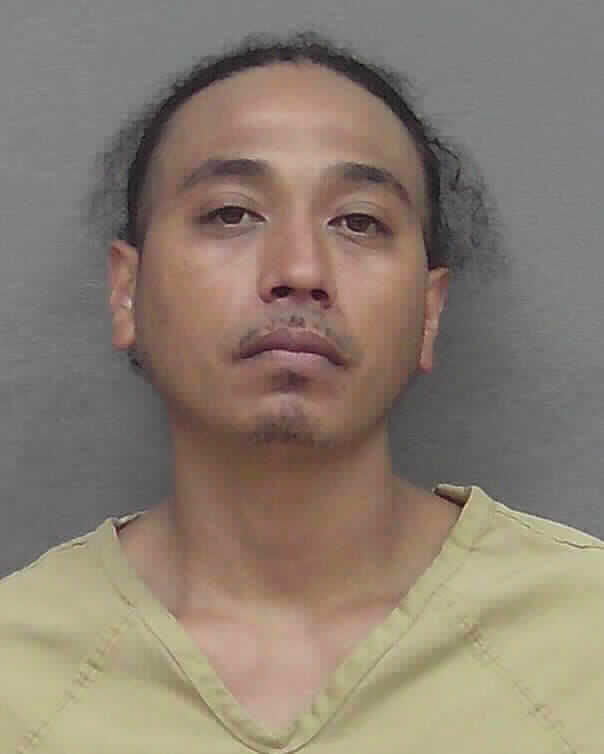 Gordon County Sheriff’s deputies were involved in a shootout early Thursday morning that resulted in the death of one woman, a gunshot injury to and the arrest of a man on murder and aggravated assault charges, and no injuries for any member of law enforcement, confirmed Chief Deputy Robert Paris.

Paris said the Georgia Bureau of Investigation has taken control of the investigation and that local officials would leave it to that agency to comment further.

The GBI on Thursday afternoon released the following statement:

“On Thursday, Sept. 12, 2019, at approximately 3 a.m., the Georgia Bureau of Investigation was requested by the Gordon County Sheriff’s Office to investigate an officer involved shooting and conduct a death investigation.

“Preliminary information indicates that Gordon County Sheriff’s Deputies responded to 558 Mt. Zion Road, Resaca, Georgia, after receiving a report of a domestic disturbance at this residence.

“A Gordon County Sheriff Deputy returned fire at Dwight Jones, striking him at least once and allowing the deputies to remove Krystal Jones from the residence. Krystal Jones died from injuries sustained from the gunshots fired by Dwight Jones. Dwight Jones remained in the house, armed with several firearms and ammunition, refusing to obey orders from deputies for several hours.

“Gordon County Sheriff Deputies were able to establish communication with Jones and ultimately convinced him to surrender. Jones was taken into custody without further incident and treated at a local hospital. Jones was lodged in the Gordon County Jail and is charged with Murder and two counts of Aggravated Assault.

“The GBI Medical Examiner’s Office will conduct an autopsy on Krystal Jones.

“No officers were injured in this incident.

“The investigation is ongoing and once complete will be turned over to the Gordon County District Attorney’s Office for prosecution.”

“Shortly after midnight (Sept. 12), deputies responded to a domestic disturbance on Mt Zion Road which resulted in the death of a woman. After a stand-off involving several hours of negotiation, the suspect surrendered peacefully and is now in Sheriff’s Office custody. No one else is being sought in connection with this event, and the regional GBI Office is assisting the Sheriff’s Office in this investigation.”

The man charged with the crimes had been arrested by the sheriff’s office earlier this month.

According to jail records, Dwight Juliuse Jones, 39, of 558 Mt. Zion Road, Resaca, was arrested by the Gordon County Sheriff’s Office on Monday, Sept. 2, and charged with criminal trespassing.

Global stocks mixed after Wall St rally ahead of US debate