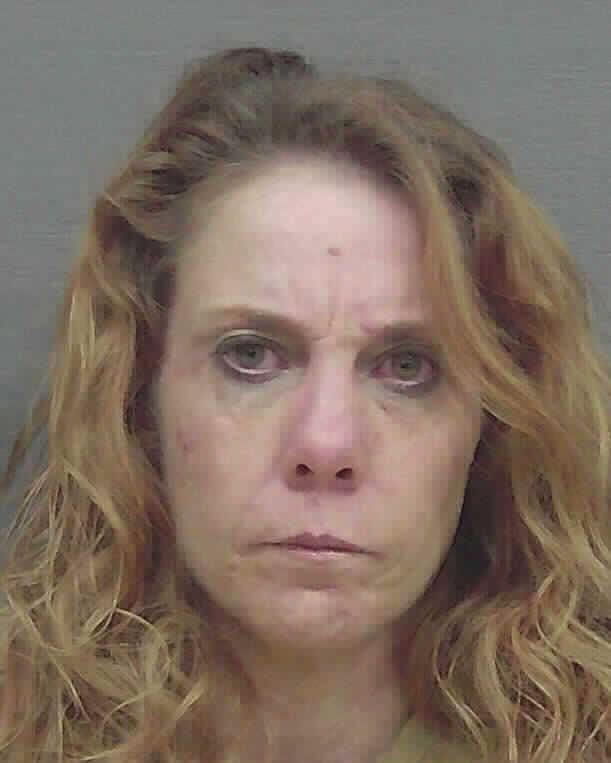 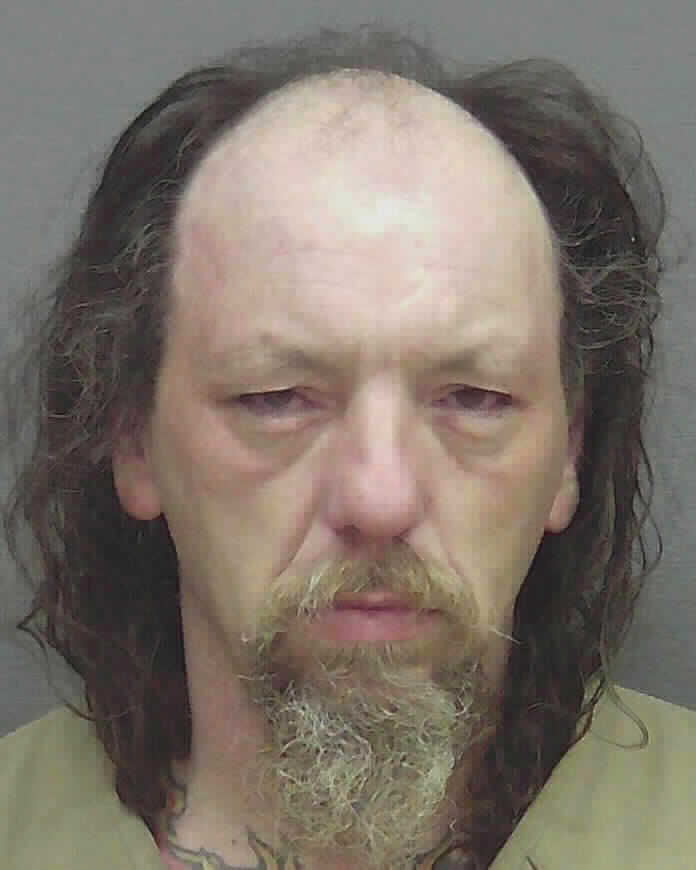 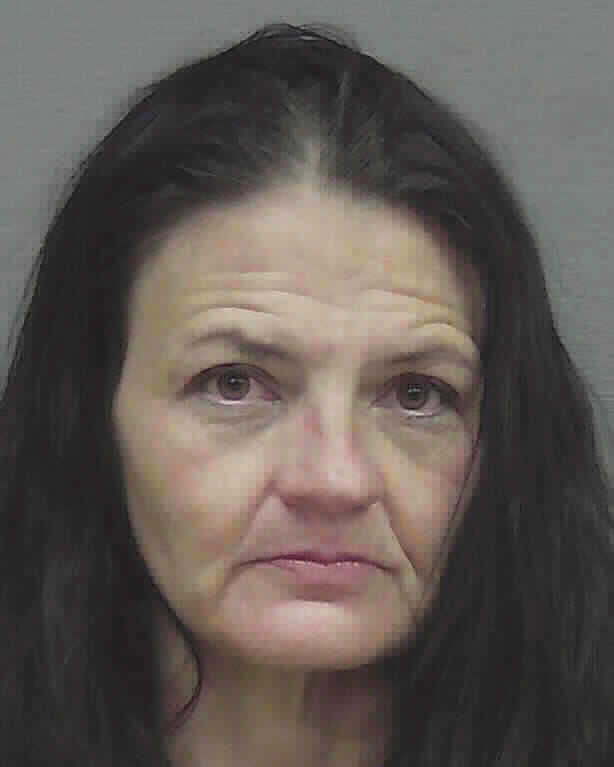 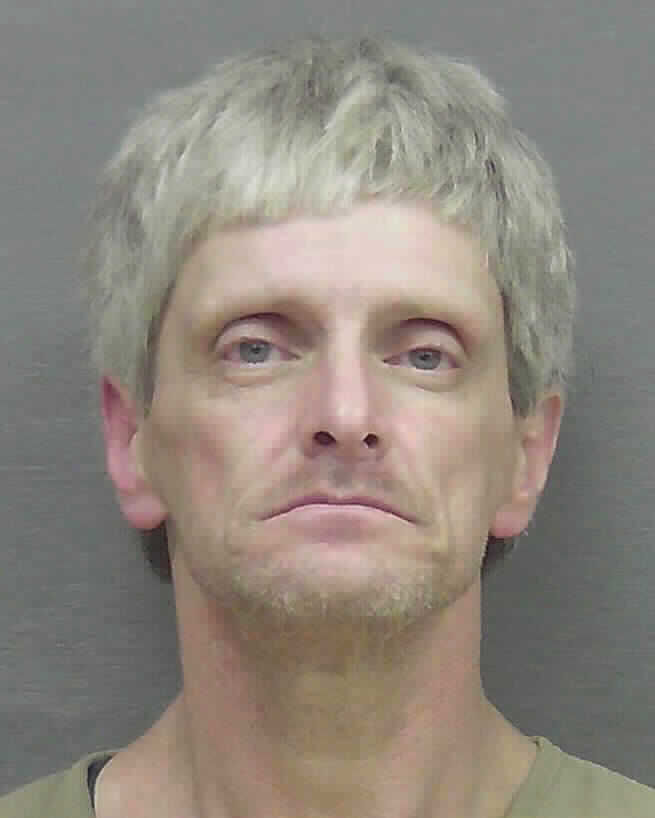 Four out-of-state people were arrested by the Calhoun Police Department Friday on a combination of methamphetamine, gun, fugitive from justice and other charges after employees at the Calhoun Walmart noticed one of the individuals shoplifting merchandise worth $6.

According to Gordon County jail and CPD records:

♦ Tracey Lynn-Collins Begley, 41, of 92 McConnell Hollow Road, Nickelsville, Virginia, was charged with possession of meth, possession or arms by a convicted felon, possession and use of drug related objects and theft by shoplifting.

♦ Kimberly Dawn Bragg, 47, of 2544 Hawai St., Kingsport, Tennessee, was charged with possession of meth and possession and use of drug related objects.

♦ Jackie Darrell Clifton, 49, of 2108 New Beason Road, Kingsport, Tennessee, was charged with possession of meth, fugitive from justice, possession of arms by a convicted felon, possession and use of drug related objects and giving false name or address to law enforcement officers.

♦ Willie Mark Saylor, 50, of 401 Parson Circle, Lot 11, Kingsport, Tennessee, was charged with possession of meth, fugitive from justice and possession and use of drug related objects.

When police officers ran her criminal history, they discovered she was a convicted felon and therefore not allowed to possess a gun.

Inside her purse, police found a pipe, several baggies and a two-inch piece of orange straw containing a white power substance inside.

Begley had arrived at the store with the other three suspects. Bragg had left the store but was located at the nearby Waffle House.

Police found Clifton and Saylor outside the store next to the drink machines. Clifton initially gave police a false name, but both men had active warrants from Sullivan County, Tennessee. They were then arrested.

Police discovered Clifton had a Raven ARMS mp 25 caliber handgun in his pocket. At the jail, officers discovered Saylors had $1,400 cash on his person.

Irksome in Iceland, brusque in Britain? US envoys draw ire

Wave of evictions expected as moratoriums end in many states