Sonoraville’s Murray Somers looks to pass during the Phoenix’s game against the Ringgold Tigers at Sonoraville High School in this January 2020 file photo. 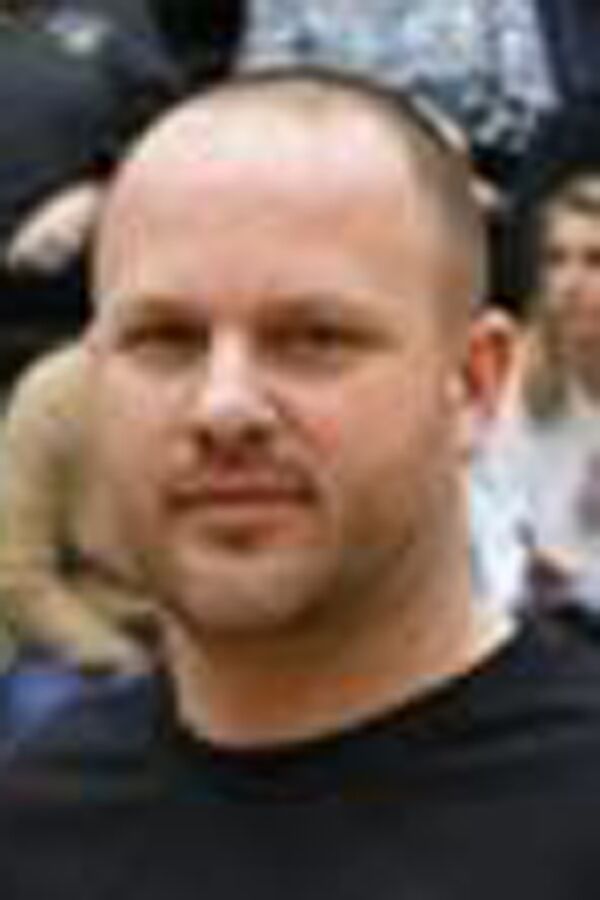 Consistency is one of the biggest keys to being a successful team, and the Sonoraville Phoenix have fit that description well so far during the 2020-21 season.

That consistent approach continued on Tuesday night at Rockmart as the Phoenix earned a business-like 52-38 victory in region play to remain unbeaten. Sonoraville (12-0, 6-0 in 6-AAA) got out to a big lead early with a 16-6 advantage after one quarter and a 30-11 lead at the half and never allowed the host Jackets to put together a big enough run to get back into the game in the final two quarters.

“It’s always important to get off to a good start especially on the road, and we were able to do that tonight,” said Sonoraville head coach Brent Mashburn. “We came out focused and locked in defensively and made it tough on them to get good shots. And we played smart and patiently offensively to get good shots of our own. That fast start was definitely something we were looking for tonight.

Mashburn added that having such a senior-heavy team is very beneficial because they have a lot of experience and knows what it takes to be successful on a night-in and night-out basis.

“That’s the blessing of coaching five seniors,” said Mashburn. “We say a lot of things as coaches to try to get the team to do what they are supposed to do, but with these guys they already know what to do and what is expected of them. That’s why this has been one of the most fun groups I’ve ever coached. They understand what we want to accomplish as a team, and they try to do everything they can to get us there.”

Rockmart (3-10, 1-7 in 6-AAA) continued trying to chip away at the lead in the third quarter, but the closest they got was cutting it to a 13-point deficit twice in the period. From there, Sonoraville put the game away with some strong defense and smart, unselfish offensive possessions.

The Phoenix boasted a balanced scoring sheet on the night with Murray Somers and Brant Bryant leading the charge with 11 points each. Two others added nine apiece, including Kevin Morrison and Orry Darnell.

“That’s really what we’ve been offensively this season,” said Mashburn about his team’s scoring balance in Tuesday’s win. “On any given night you don’t really know who it’s going to come from, and I think that makes us hard to guard for opponents. They might try to focus on one or two guys more than others, but most of the time we have four or five guys do something meaningful offensively.”

Sonoraville was also balanced from beyond the arc with six 3-pointers made by six different players.

The Phoenix will look to continue the momentum and keep their unbeaten season rolling on Friday night, Jan. 15, when they welcome Coahulla Creek for a home region matchup at 8:30 p.m. Rockmart is back at home at 8:30 p.m. hosting 6-AAA foe LaFayette.

Biden's climate steps could have big impact on energy firms

Facebook's oversight board to rule on Trump ban

World leaders cheer US return to climate fight under Biden