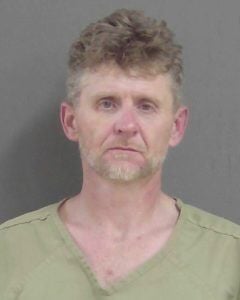 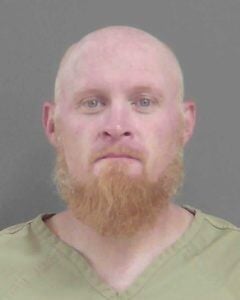 The Gordon County Sheriff’s Office recently shut down a pair of major methamphetamine distribution operations, according to a release.

In March, Sheriff’s Office detectives initiated an investigation into complaints regarding the distribution of methamphetamine from a private residence on Gee Road near Resaca.

Detectives obtained detailed information from numerous sources that led to the execution of a search warrant at 328 Gee Road on Monday night.

Deputies and detectives discovered large amounts of both methamphetamine and marijuana in the home.

A Sheriff’s Office K-9 was also deployed in the search and detectives seized drugs and other physical evidence of drug trafficking.

Russell D. Defore, 50, who resided at the address in question was arrested at the home without incident and jailed. He is charged with trafficking methamphetamine and other drug related crimes.

In another case in January, Sheriff’s Office detectives initiated an investigation into drug trafficking and weapons violations at a private home in the Erwin Hill community near Sonoraville.

Employing several lines of investigation, the detectives acquired a search warrant for the residence at 742 Erwin Hill Road near Sonoraville.

On Wednesday morning, a team of detectives and uniformed deputies executed this search warrant. Two Sheriff’s Office K-9s were deployed in this case to search for illegal substances.

During the execution of the warrant, detectives found and confiscated large amounts of methamphetamine packaged for resale, Schedule I, IV, and hallucinogenic drugs, a large amount of physical evidence indicative of drug trafficking, as well as nine illegally held and/or illegally modified firearms.

Jason A. Bagley, 41, of 742 Erwin Hill Road, Adairsville (Gordon County), was arrested there without incident and lodged in the county jail, where he faces charges of methamphetamine trafficking, and a host of other drug-related charges and firearms violations.

Detectives assigned to the case said that Bagley has a lengthy criminal history of drug and weapons charges.