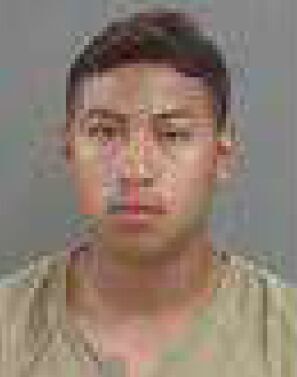 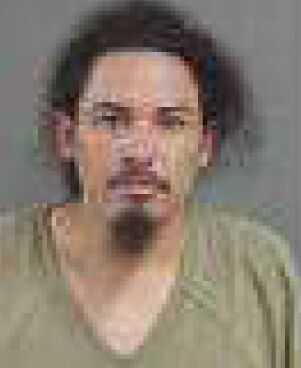 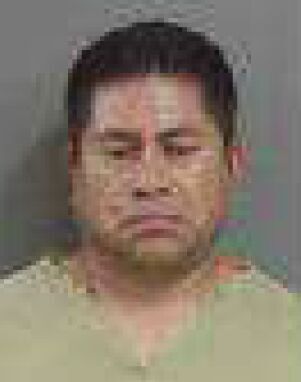 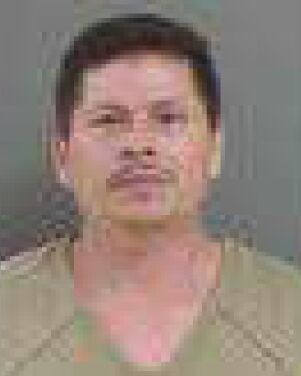 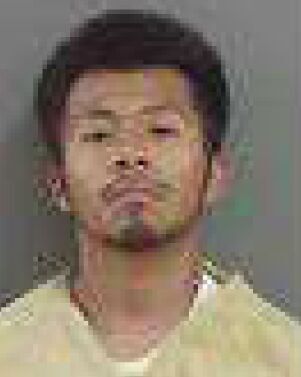 An officer was injured during a call to a residence early Monday morning, according to police.

Officers responded a call reporting gunshots outside an apartment on Nathan Circle just after midnight Monday.

While speaking with residents found outside drinking alcohol and playing loud music, Fransisco Rodriguez, 19, stepped toward an officer in an aggressive way, grabbed him by his neck and tried to hit him with a glass bottle.

During the altercation, Rodriguez hit another officer in the cheek with the bottle, and injured a third officer’s wrist. Other individuals on the scene approached the scene, failing to follow the orders of officers to stay back while Rodriguez was being detained.

Hernandez-Sanchez, Borja, Pineda, Gonzalez and Rodriguez are all charged with obstructing law enforcement officers, while Rodriguez is additionally charged with aggravated assault.