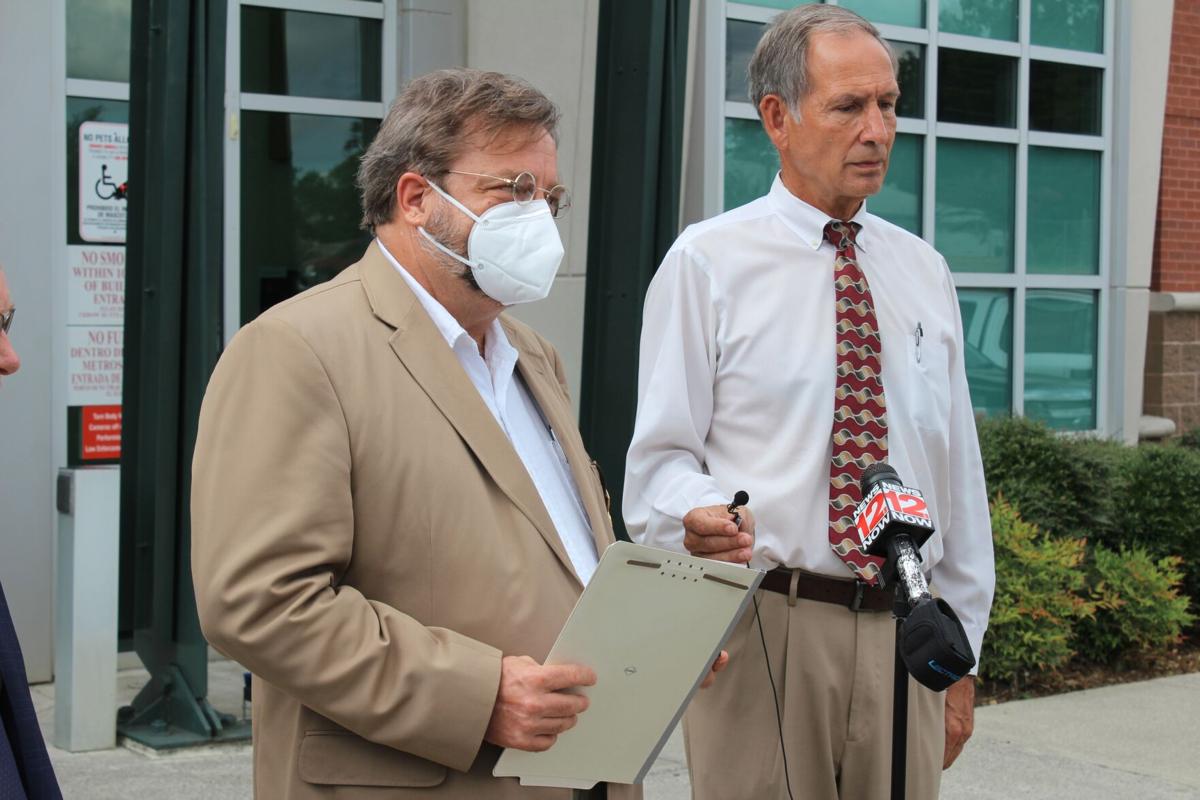 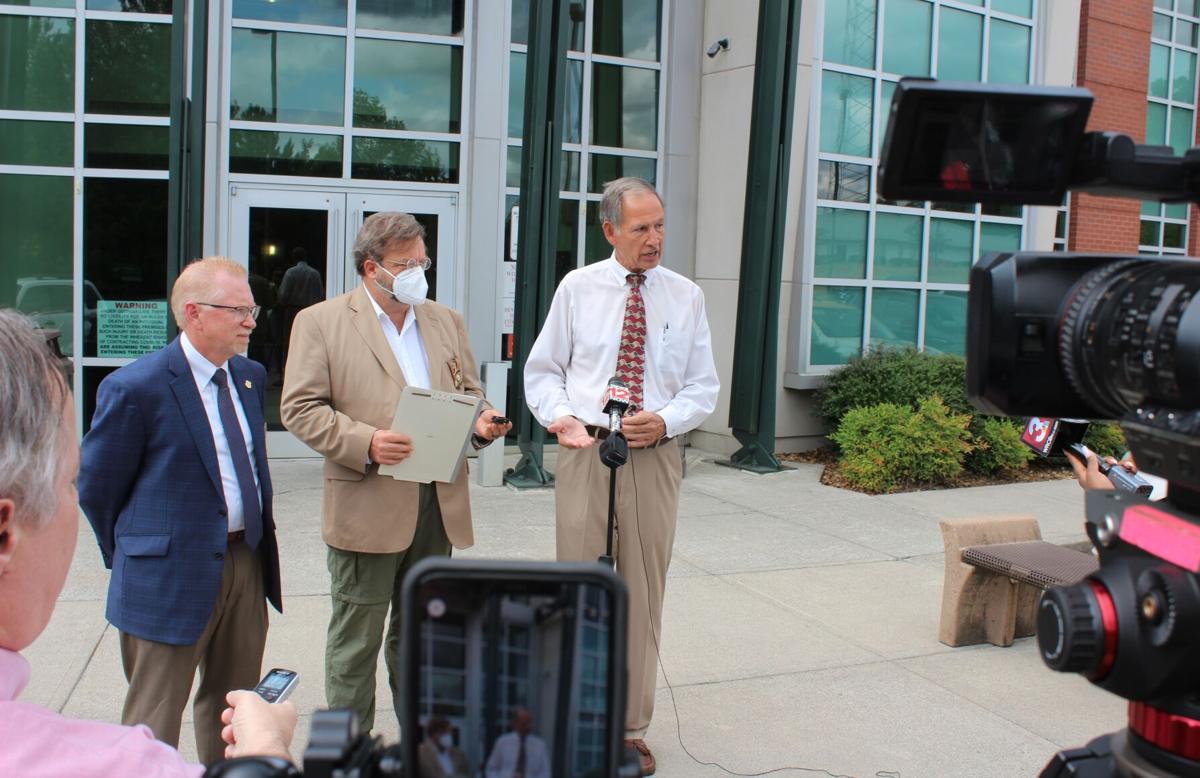 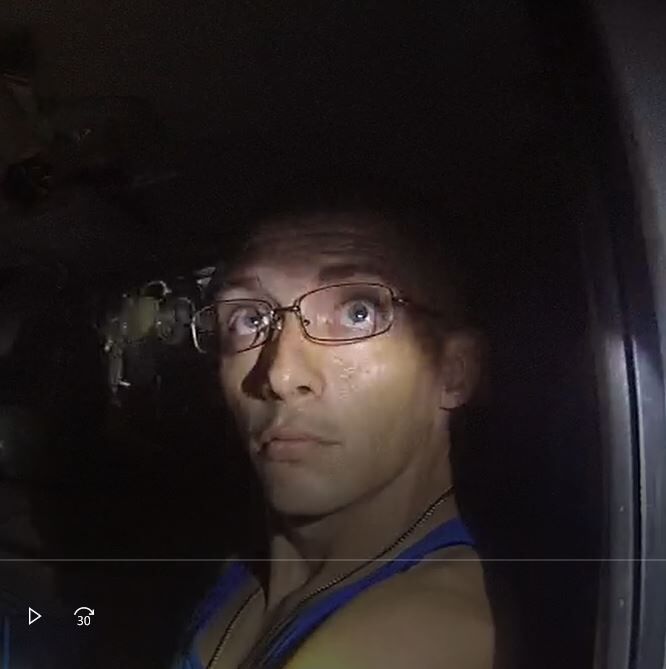 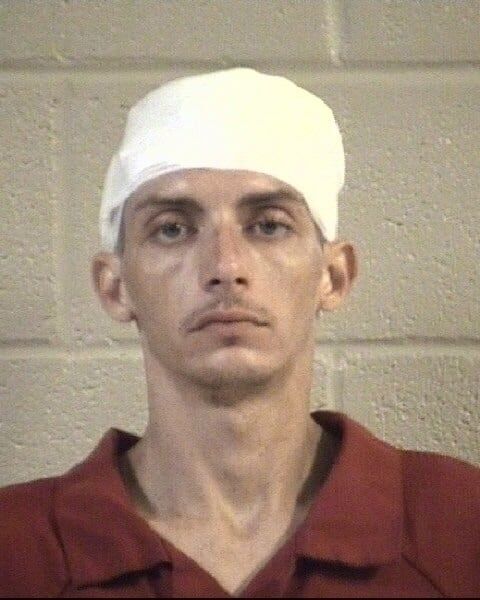 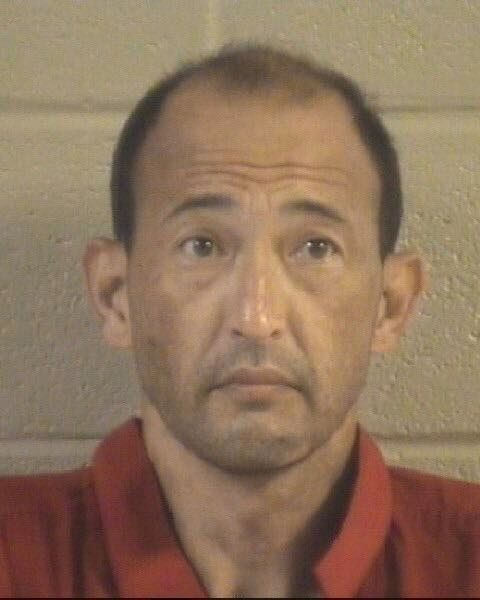 Dalton Lee Potter, the Texas fugitive who launched a three-day manhunt after allegedly shooting a deputy in Whitfield County remained behind bars Thursday after shooting another person in the area of Bandy Lake near Resaca on Wednesday, according to authorities.

Chitwood said Potter was found in the woods in northern Gordon County by deputies following a shooting earlier in the night at an area residence. Deputies found Potter in a densely overgrown area near Bandy Lake and took him into custody without issue. Potter was unarmed at the time he was arrested.

Noah Cloer identified his father, Eddie Cloer, as the victim. He was feeding animals in his yard when Potter attacked, shooting him in the arm and grazing his head, Noah Cloer told WTVC. Eddie Cloer was able to fire back and Potter fled, his son said.

“There was a home invasion that led to the exchange of gunfire between our citizen and the defendant, Potter,” Paris said.

Potter was also grazed in the head by a shot. He was treated at a hospital and released. His booking photo shows him with a bandage wrapped around his head.

Potter is accused of firing multiple shots at Whitfield County Sheriff’s Deputy Darrell Hackney during a traffic stop at about midnight Monday.

Hackney was struck, but his ballistic vest saved him. Hackney and another deputy returned fire, but Potter drove away south on Interstate 75. He wrecked the truck and escaped into the woods on foot, the GBI said.

Hackney is scheduled to return to work next week and Chitwood said the wound was minor.

“It just turned out to be a rash and a burning sensation,” Chitwood said.

The GBI also revealed Wednesday that Potter had explosives in the truck when they were pulled over. The GBI’s bomb disposal unit will get rid of the explosives, the agency said.

“The bulk of their items they had (were in the truck),” Chitwood told reporters.

Potter and 47-year-old Jonathan Hosmer are accused of stealing a trailer in Chattanooga and were pulled over on I-75 near the Whitfield-Gordon county line after a license plate scanner detected the stolen trailer.

Potter, from Leakey, Texas, was wanted in Georgia on five counts of aggravated assault, and on Texas charges of larceny and theft of more than $2,500.

Hosmer, 47, was arrested Tuesday after surveillance video recorded him leaving the truck crash.

During the press conference on Thursday, Chitwood and Paris praised dozens of other law enforcement agencies that assisted with the search, saying there were between 100 and 150 officers involved in the search and capture of Potter on Wednesday night.

John Bailey of the Rome News-Tribune, Daniel Bell of the Calhoun Times and The Associated Press contributed to this report.

US House data not ready until April, states' data after July

Biden: 'We can't wait any longer' to address climate crisis

Fed stresses its commitment to low rates as economy stumbles