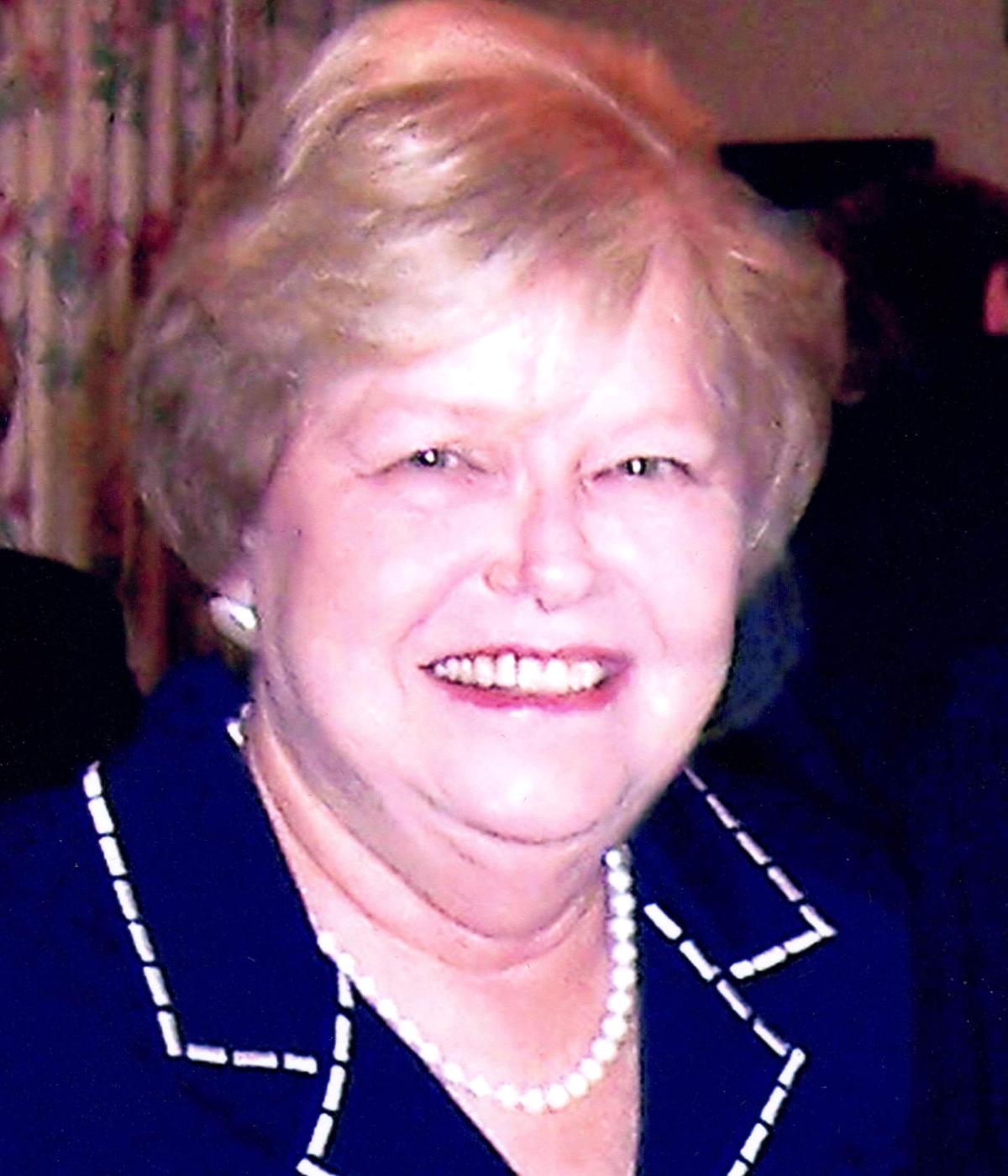 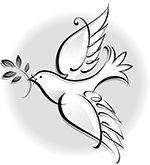 Joyce Annette Hazlip McMillan (Annette), age 80 of Calhoun, GA, passed away on Wednesday, January 15, 2020 at AventHealth Gordon after several months of declining health. Annette was born on May 21, 1939, the daughter of Walter and Ruth Bradham of Brunswick, GA. Annette grew up in Brunswick and continued education at Georgia Southern University, graduating with a degree in Early Childhood Education. She was a devoted first grade teacher for 42 years in Orlando, FL, where she received the honor of Teacher of the Year for Orange County, FL. Annette was a member of Calhoun First Baptist Church where she was in the Mattie Lou Strain Sunday School class and a member of the Tuesday evening Bible Study class. She was an avid bridge player and enjoyed being a part of several local bridge groups. She was a member of the Florida Teachers' Retirement Association and a former member of the Sequoyah Garden Club. She also enjoyed reading in her spare time. Annette was preceded in death by: her parents, Walter and Ruth Bradham; and a sister, Joan Toy. Annette is survived by: her husband, John (Buzzy) McMillan to whom she was married for 14 1/2 years; sister, Jan and her husband Bobby of Macon, GA; brother, Earl Bradham and his wife Brenda of Darien, GA; step-daughter, Margaret Ann (Andie) DiCicco and her husband David of Macomb, MI; step-son, John Mark (Mac) McMillan and his wife Millicent of Asheville, NC; sister-in-law, Jane Hammond of Cleveland Heights, OH; and five step-grandchildren. She is also survived by several nieces, nephews, great-nieces and great-nephews. Services to honor the life of Annette McMillan were conducted Monday, January 20th at 11am from the Calhoun First Baptist Church with Dr. John Barber officiating. Donnie Nesbitt, Rebecca Owen and Jenny McEwen had charge of the music. Interment took place in Chandler Cemetery. Pallbearers serving included: Harris Parker, Hayes Parker, Holden Parker, Thomas McEwen, Elliott McEwen, Nic McMillan, Brody McMillan and Alex DiCicco. The family received friends Sunday afternoon from 2pm until 4pm at the funeral home. In lieu of flowers, memorial contributions may be made to the First Baptist Church of Calhoun % Faith Forward Fund @ P.O. Box 758, Calhoun, Georgia, 30703. You may leave the family online condolences at www.thomasfuneralhomecalhoun.com Thomas Funeral Home is in charge of the arrangements for Joyce Annette Hazlip McMillan.

To plant a tree in memory of Joyce McMillan as a living tribute, please visit Tribute Store.
+2
+2