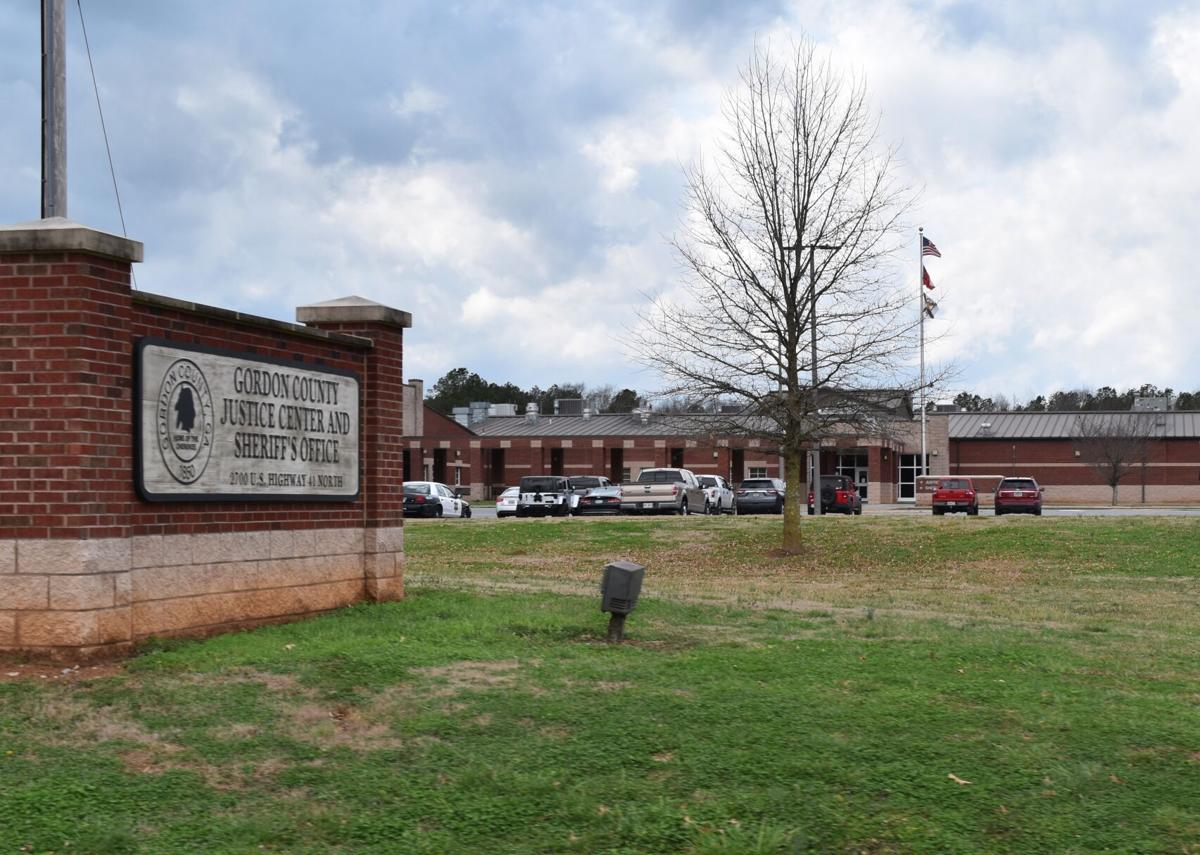 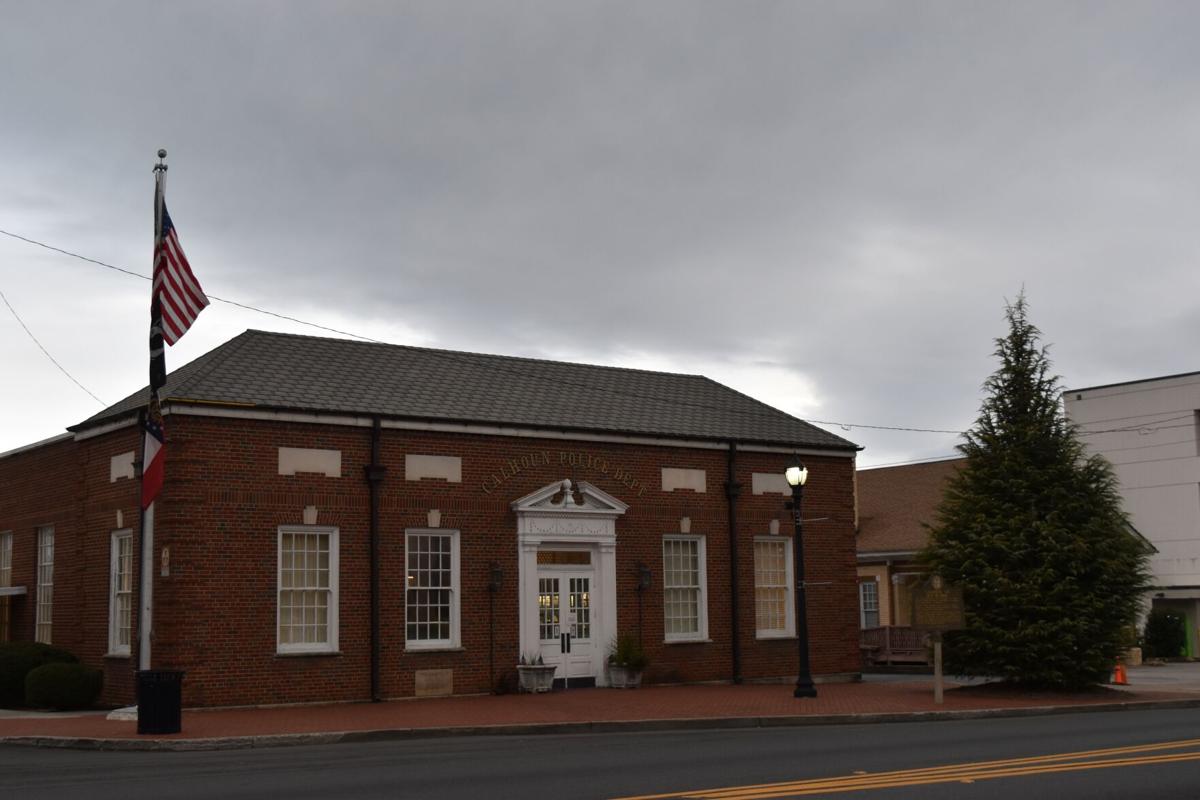 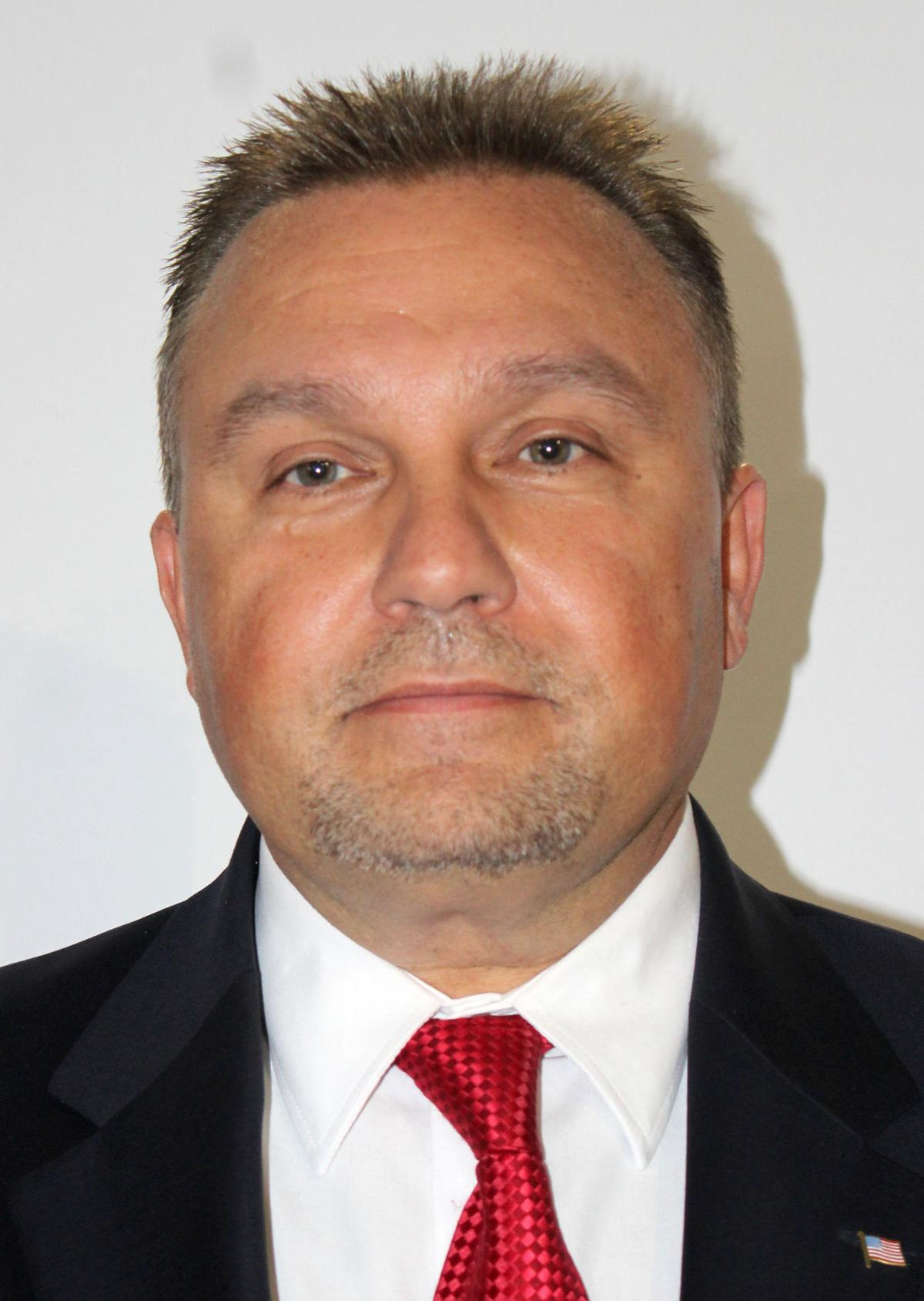 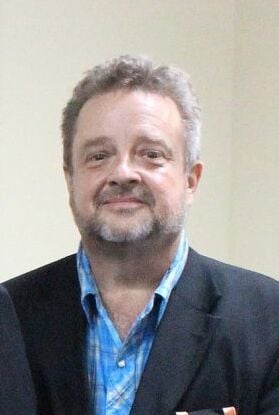 It’s been a year since the COVID-19 pandemic began, and March of 2020 will always be remembered as a time when the world shut down.

Some vital services can never stop, however, and community policing is one essential function of local government that has had to continue to overcome the obstacles of coronavirus, but just like with any job, it can take a toll.

“I think our officers are just about like everyone else and they’re just tired right now, but they realize how important it is,” said Calhoun Police Chief Tony Pyle, speaking of the many extra precautions and job interruptions associated with the pandemic. “Our duty is to serve and protect. We have to keep (the public) safe from this virus just like anything else.”

Ever since the virus started spreading around the community, even the most basic of police services like complaint reports and traffic accidents got complicated.

“One of the biggest challenges we had when this all began was to still be able to offer all services to the public and keep everybody safe at the same time,” Pyle said, but noted that emergency services are an exception to the rule in many cases in terms of slowing down during the outbreak. “We’ve been business as usual and will continue to do so as far as emergency services.”

Officers in the county have also been putting in the extra work to keep themselves and the public safe over the past year.

“The risk our people take every day continuing to deliver emergency services, especially in the early days of the pandemic, has been high,” said Gordon County Chief Deputy Robert Paris said. “Every time they get out of the car there’s a risk.”

He said the county’s law enforcement personnel have had to learn to live in the pandemic just like the people they serve.

“They’ve adapted well,” Paris said. “It’s been hard on everybody. You learn little things like wearing a mask and not touching door knobs and disinfecting a patrol car.”

Also on the county end, keeping the virus out of the jail has been a major focus over the past year.

“So far, we have been successful in keeping outbreaks out of the county jail,” said Paris. “That’s a credit to our great jail staff and administrator.”

Paris said he estimates about a third of the Sheriff’s Office staff has had the virus at some point, but preventative measures have contained it to keep things operating.

“There have been times when we’ve had people working from home, and then as infections go down, we bring people back,” said Paris, also noting the recent passing of Capt. Mike Garigan who was a three decade veteran of GCSO and a Jail Division Commander when he died of complications from COVID in January.

Some things in the world of policing may not every fully go back to “normal” in terms of the way the world operated a year ago, and the local departments have adapted.

“We’ve made it to where someone could call in to 911 and be patched through to an officer with an non-emergency call,” said Pyle. “If our counterparts at 911 are good with it, it’s probably a good idea going forward. It’s helped us cut down on report time since people can almost immediately speak to an officer who can pull over and take the report rather than driving all the way out to a home.”

“We take more reports remotely,” Paris said. “We do more over the phone than we did before and that will probably continue on. We have learned to do more remotely, including a lot of court proceedings, which is also a cost-saving measure, and we look forward to some of these measures becoming permanent. The court have been wonderful working with us.”

There’ll also likely be some extra equipment that sticks around with officers during their daily routines, at least for the time being.

Looking ahead as the pandemic fades, both city and county departments hope to eventually get back to one particular vital function of policing that has been greatly affected by limited contact and travel: training.

“There has been a freeze on employees traveling outside the state for employee business, mostly with training,” Pyle said. “In the past, someone may offer out-of-state training cheaper or even free of charge and we would usually take advantage of things like that, but we’ve not been doing training for the most part unless we can do it in-house.”

County staff have fallen victim to the outside training freeze as well.

“Off sight training has virtually come to a stand still,” Paris said. “All our training has been in-house, and takes roughly twice as long with social distancing.”

Another casualty of the pandemic around the county has been the lack of prisoner work details, according to Paris. Some of those details help with litter on the sides of county roads, which might be a noticeable side effect citizens have seen. That’s a service that wasn’t able to get started back up until just a couple of weeks ago, nearly a year after shutdowns started across the country.

As the world changes around them, local law enforcement will continue to adapt to try and keep the communities they serve — and themselves — safe.

Even during the winter, meadowlarks and sunflowers will remain visible at the state fair

Josh Jacobs out of Raiders' game at Steelers; Yannick Ngakoue to play