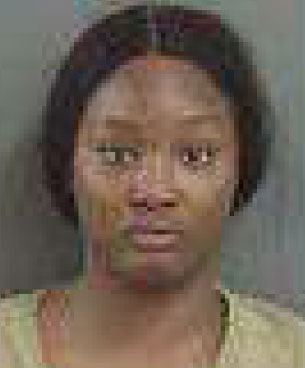 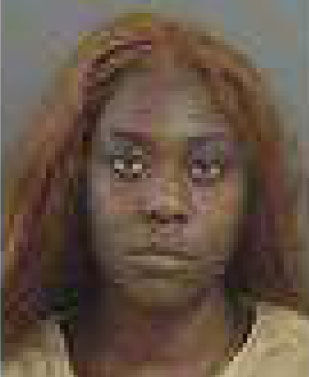 A pair of Chattanooga women were arrested Monday in Gordon County after a trespassing and shoplifting call ended in a high speed chase and wreck on the interstate.

Calhoun police responded to a trespassing call Monday afternoon at the Calhoun Outlet Marketplace, 455 Belwood Road, after employees at the Ralph Lauren store reported that two females who had previously stolen items from the location had grabbed handfuls of clothes and left in a white Ford Fusion toward Highway 53.

An officer followed the car onto the Interstate 75 on-ramp and began a chase that reached speeds of over 100 miles-per-hour, almost causing several wrecks.

Near the Carbondale Road exit just below the Whitfield County line, an officer performed a PIT maneuver on the car causing it to lose control and hit a guard rail.

The driver, Miracle Kadasha Bates, 19, and the passenger Nychicia Devonshae Driver, 21, both of Chattanooga, were both arrested at the scene.

The total dollar amount of clothing recovered from the car was $4,810.47, according to store employees.

After Cubs trade one-third of their opening-day roster, the offseason will be a true indicator of their retooling status

Dixie fire burns more than 240,000 acres, with hot weather and storms ahead

Italian Olympian comes out during interview after winning medal: ‘That’s Sanne, my girlfriend’

GOP recall candidate says he wants Californians to get vaccinated, but he wouldn't require it