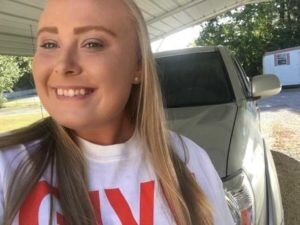 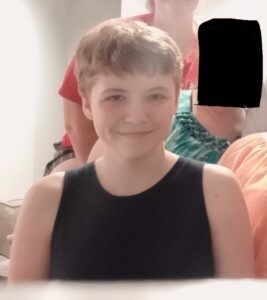 UPDATE: Both teens have been found safe in unrelated cases, according to the Gordon County Sheriff's Office.

The Gordon County Sheriff's Office is asking for the public's help in locating a pair of missing minors.

Early Friday morning, deputies received a report of a runaway juvenile from a home on Plainville Road in the Plainville community.

The mother of 17-year-old Sierra Leann Brunner reported to responding deputies that her daughter had left their residence through a window without permission after midnight.

Brunner's mother told police her daughter then left in an in a white sedan.

The missing teen is described as a white female, approximately 5 feet, five inches tall and, 190 pounds with blonde hair and blue eyes. She was last seen wearing black shorts, a light blue tee shirt, a black hoodie and carrying a purse and backpack.

In an unrelated case, according to deputies,

Alexandria Elise Rampley, 16, was reported missing between the evening of June 17 and the morning of June 18, from her residence on Goat Road in the Resaca community.

She is a white female, approximately 5 feet, 4 inches tall and weighs around 120 pounds, with brown hair and blue eyes.

Investigating detectives do not have any evidence of foul play in either case. Anyone with information about either Brunner's or Rampley's whereabouts is asked to call 911.