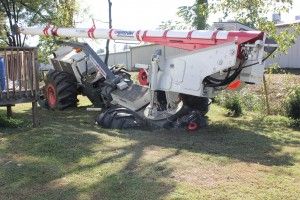 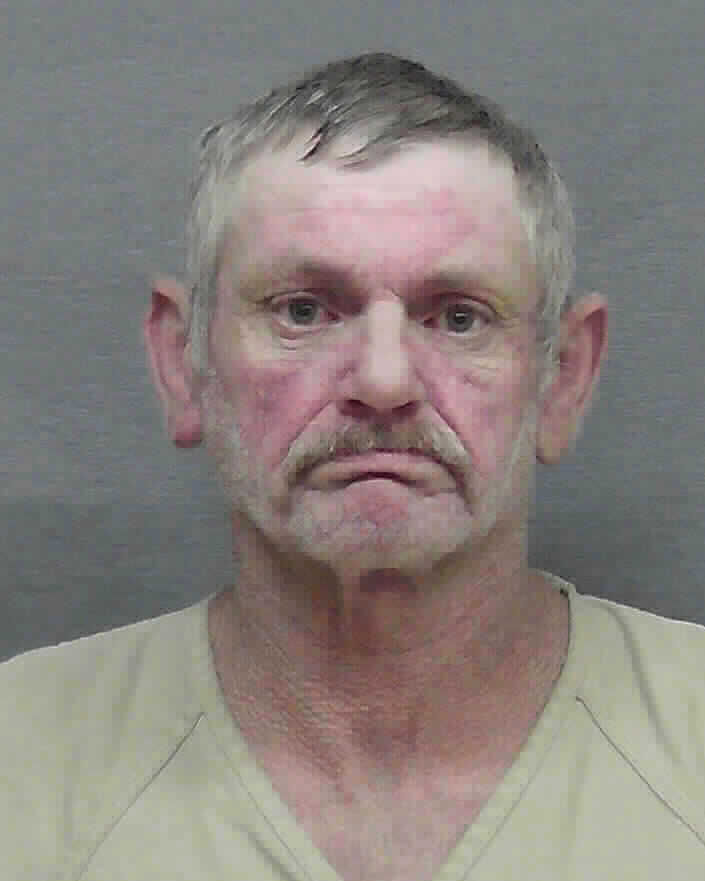 Deputy sheriffs received a report Sept. 24 of a heavy duty, mobile tree trimming vehicle stolen from a parking lot of a local business in the Sugar Valley community. The equipment was being used by a contractor from Lawrenceville in the clearance of right-of-way areas for utilities providers in the vicinity, Ralston said in a press release. The contractor had been working in the area for several weeks.

Detectives assigned to the case reviewed video evidence from a nearby security camera and quickly developed a suspect. The trail led about 100 yards away to a private residence, where the detectives found the missing heavy equipment, mired in the backyard, sunken to it’s axle in the home septic system.

Detectives assigned to the case discovered the equipment rather easily, and said, “It would have been extraordinarily difficult to conceal the stolen property, given its size.”

Authorities say the theif apparently used the device to cut and stack his own wood. Some of the wood had been burned, but detectives cannot speculate if this was an effort to destroy evidence.

They rapidly identified the alleged thief as Richard Franklin Kinsey, 57, of 136 Pocket Road, Sugar Valley, and issued a warrant charging him with felony theft by taking and burglary in the second degree.

The allegedly stolen tree trimmer was returned to the victim.

Kinsey remained at large until Thursday, Oct. 2, when he was apprehended after abandoning a running lawnmower he was operating near another private residence in Sugar Valley upon seeing a deputy sheriff.

After a short foot pursuit with the deputy, Kinsey was arrested without further incident and lodged in the county jail.

Trade bodies to discuss amendments to e-commerce rules this week

Having a bad day trading? Zerodha's 'Kill Switch' feature is here to help

This airline is offering discount on flight tickets to vaccinated flyers

Verizon appoints Vijayaraman Subramanian as VP and MD for India