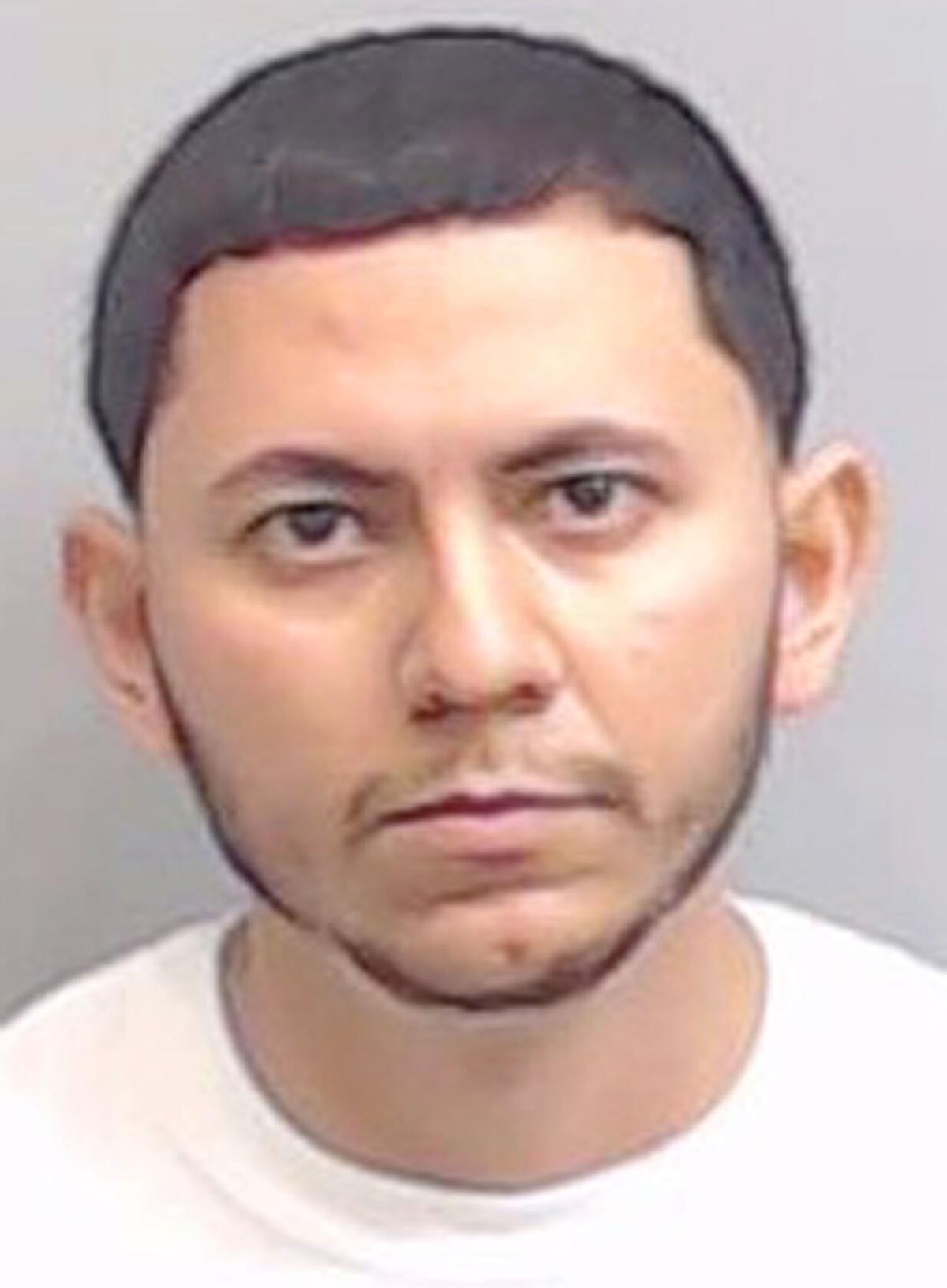 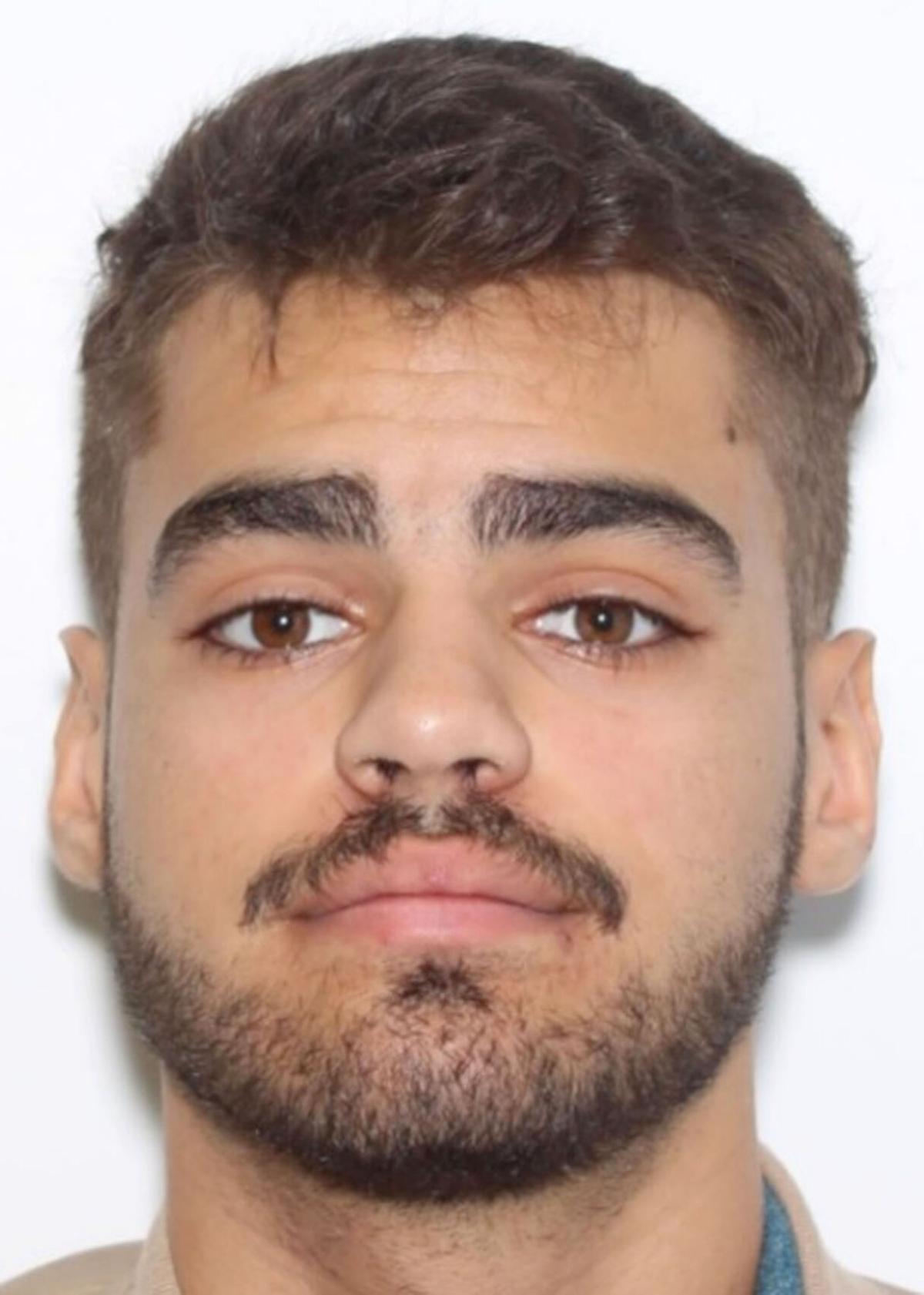 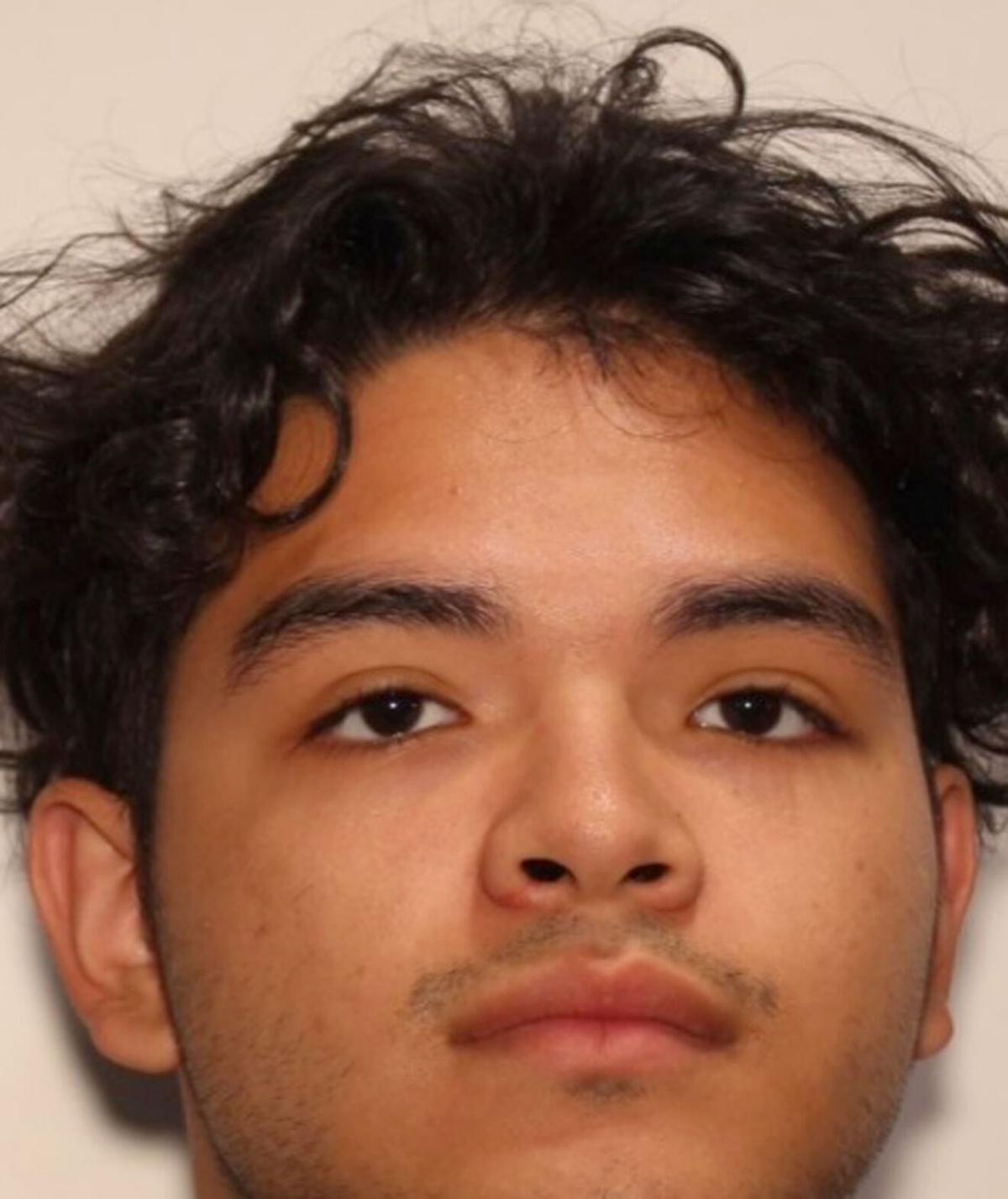 A suspect in a Sandy Springs double homicide investigation was arrested over the weekend in Calhoun, according to Calhoun Police Chief Tony Pyle.

Late Sunday night, the Calhoun Police Department Emergency Service Unit was called to execute a search warrant at a private residence within the city limits of Calhoun.

Police in Sandy Springs had contacted CPD with information that a homicide suspect had fled to Calhoun where he was believed to be in hiding.

He is charged with felony murder, possession of a firearm during commission of a felony, first degree home invasion and aggravated assault with a deadly weapon. He was transported to the Fulton County Jail.

Alvarez De La Rosa is a suspect in a double homicide that took place at the Eva Apartments, 789 Hammond Drive in Sandy Springs, on Feb. 11. Alvarez De La Rosa, along with other individuals committed an armed robbery home invasion that ended with two people shot to death, according to Sandy Springs Police.

According to a Sandy Springs Police Department release:

Several individuals were gathered inside the Hammond Drive apartment around 2 a.m. Thursday when three people were shot. Two individuals died at the scene, while a third person was taken to a local hospital to be treated for his injuries.

The two individuals who died at the Hammond Drive complex have been identified as Ariel Collazo, 20, of Norcross, and Jerry Salazar, 19, of Sandy Springs. The identity of the third person who survived at the scene with non-life-threatening injuries has not been released.

Anyone with any additional information in the ongoing investigation is asked to contact Sandy Springs Detective S. Sutton at 770-551-6950 or by email at SSutton@SandySpringsGA.Gov.

It's March, the month when the Tokyo Olympics were postponed

Global shares rise on hopes for US stimulus package