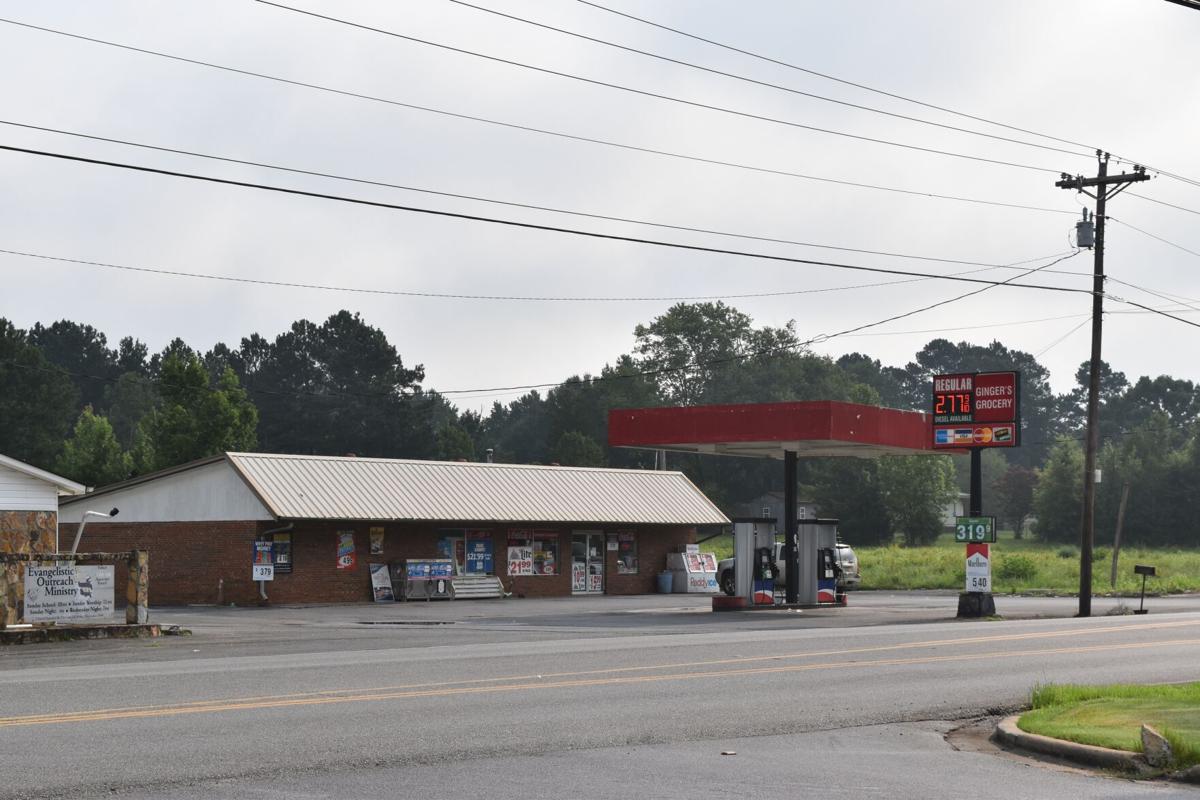 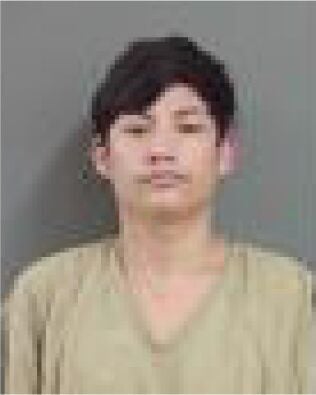 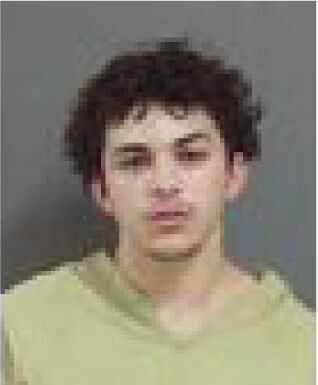 A pair of Cobb County men have been charged in connection with a Calhoun convenience store robbery, according to police.

Cameron David Mulligan, 22, and Mathew Glen Price, 18, both of Acworth, were each arrested at separate locations Tuesday afternoon after a call came in to police that Ginger’s Grocery, 1600 Dews Pond Road, had been robbed.

A store employee told police that a man came into the store wearing a mask and pointed a firearm at him, his wife and their infant child, then left with $646 in cash from the register. The employee said the man then ran west away from the store towards Harmony Church Road.

The same employee reported that another man had been in the store a couple of times just before the robbery occurred and had asked him if the business had an ATM, but left in a silver van without making a purchase.

Shortly after, an officer conducted a traffic stop on a silver van on Red Bud Road in front of AdventHealth Gordon where he placed Price under arrest and had the van towed from the scene.

Meanwhile, a K-9 was deployed near the site of the robbery and Mulligan was soon located hiding in Harmony Cemetery, off Harmony Church Road. Mulligan then led officers to a firearm hidden nearby in the cemetery.

Video evidence from the store was viewed by police and collected for evidence in the investigation.

Both Price and Mulligan were booked into the Gordon County Jail early Tuesday evening, charged with felony armed robbery following questioning by detectives.