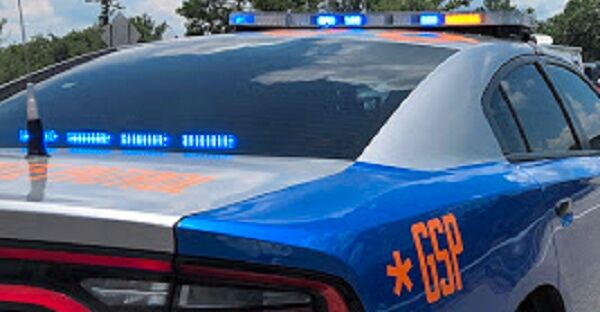 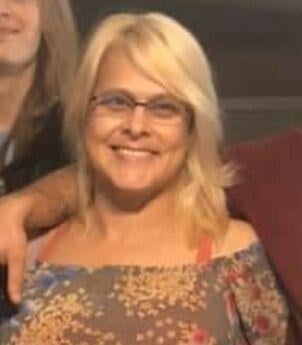 A 47-year-old Fairmount woman was killed in a two-vehicle wreck Saturday on Ga. 53, according to police.

According to Georgia State Patrol reports, Letitia Deette Whitener of Fairmount was traveling along the South Calhoun Bypass and was struck by a Ford F-150 while attempting to cross the eastbound lanes of Ga. 53 around 12:30 p.m.

Whitener’s vehicle was struck on the driver’s side and she died of her injuries at the scene, according to Gordon County Deputy Coroner Jonathan Pressley.

The crash remains under investigation, according to GSP officials.

Peeples Funeral Home & Crematory, 208 S. Third Ave. in Chatsworth, has charge of the arrangements for Whitener. Funeral services are scheduled for 2 p.m. Thursday with viewing beginning at noon.

An online fund to help with funeral expenses has been set up at everloved.com/life-of/letitia-whitener/funeral/.