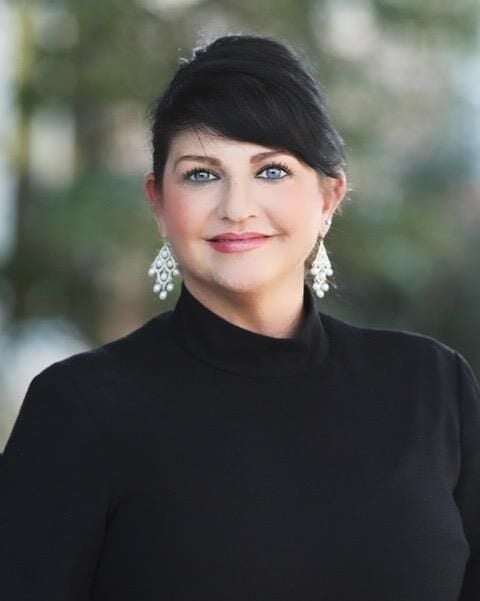 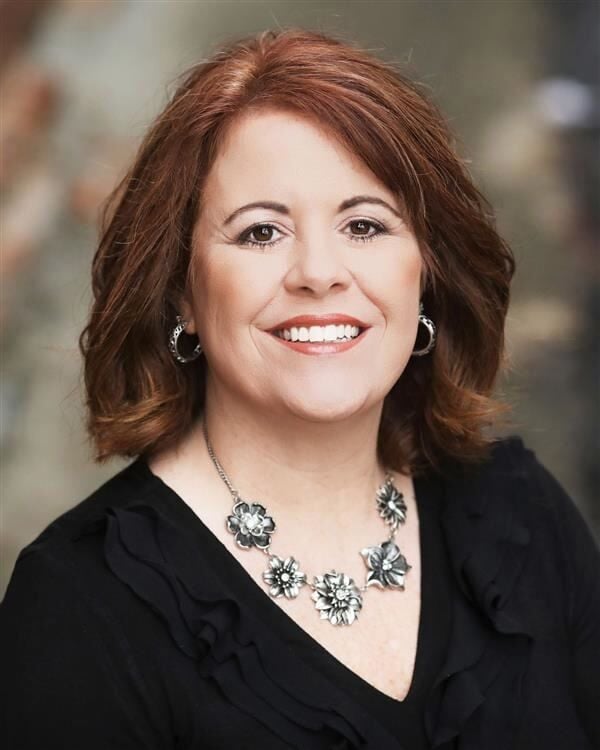 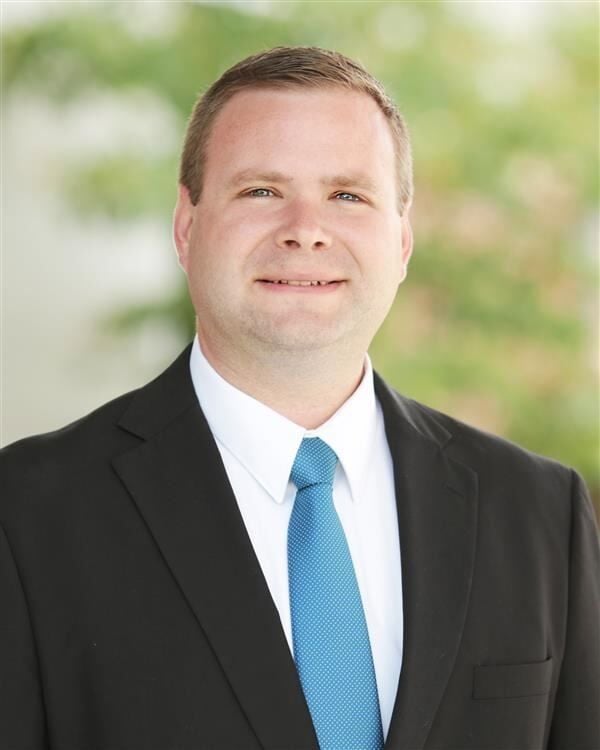 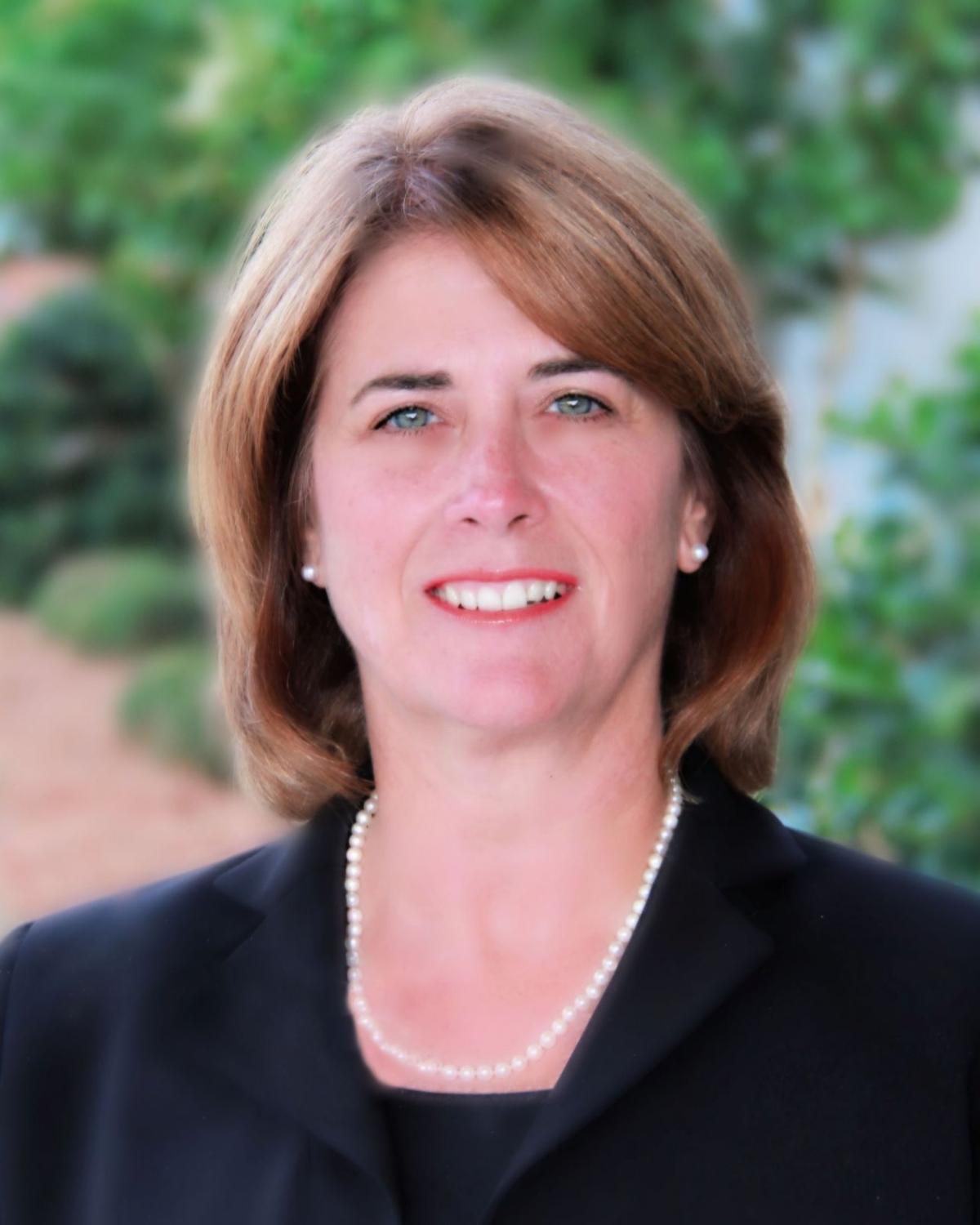 When asked for the reason for Hayes’ departure, Gordon County Schools Superintendent Kim Fraker said she could not comment on personnel issues, citing district policy.

According to several sources close to the situation, the decision comes following allegations surrounding property damage caused by apparent senior pranks on the SHS campus, though GCS officials declined to comment on those details Monday.

“Our meetings are open to the public and they are welcome to come and watch what we are doing, but it is our practice to never speak publicly about personnel issues,” GCS Director of Communications and Community Engagement Amy Parker said on the matter prior to Tuesday’s meeting.

Stewart has served as principal at Red Bud Middle School since 2018 and previously served as a member of Sonoraville’s inaugural faculty in 2005 after transferring from Gordon Central High School, where she started her career. During her teaching tenure, Stewart was named District Teacher of the Year on two different occasions, once going on to be named a state finalist. In 2008, Stewart took on the role of assistant principal at Sonoraville High School. In this capacity, she served as a Fellow for the nationally recognized Schlecty Center and conducted multiple professional development sessions for the Professional Association of Georgia Educators.

Stewart is a Gordon County native and graduated from Gordon Central High School. She holds a bachelor’s degree from Shorter University, a master’s degree from Berry College, and an educational leadership specialist from Lincoln Memorial University.

“I am honored to have the opportunity to lead a school where I previously served as a teacher and administrator for more than a decade,” Stewart said of her return to Sonoraville High. “I look forward to working with the staff, parents, and Sonoraville community to ensure the best educational experience possible for our students.”

Timms, a native of Gordon County and alumnus of Gordon Central High School, has served as principal at Belwood Elementary School since 2017. He began his teaching career at his alma mater before moving into administration as the assistant principal at Red Bud Elementary School. He later moved to Red Bud Middle as assistant principal, where he assisted in the opening of the new facility in 2014.

Monica Holt will step in to serve as Belwood Elementary School’s principal.

Holt, another Gordon County native and an alumnus of Fairmount High School, has worked for the school system since 1994 and has served in many capacities and schools throughout the district.

Early in her career, Holt served as a paraprofessional at Red Bud, Swain, and Belwood elementary schools. After obtaining her teaching certification, she became a teacher at Belwood Elementary before moving to Sonoraville Elementary in 2009. In 2013, she began serving at Red Bud Elementary, where she worked as a math instructional specialist before being named assistant principal in 2016.

“I am excited to begin the 2021-2022 school year as principal of Belwood Elementary,” Holt said. “I am eager to serve the community where my teaching career began. As principal, I am dedicated to continuing the standard of excellence in education by building exceptional students.”

S.I. woman, 37, accused of trying to torch another woman's home

Northampton mayoral candidates on the issues