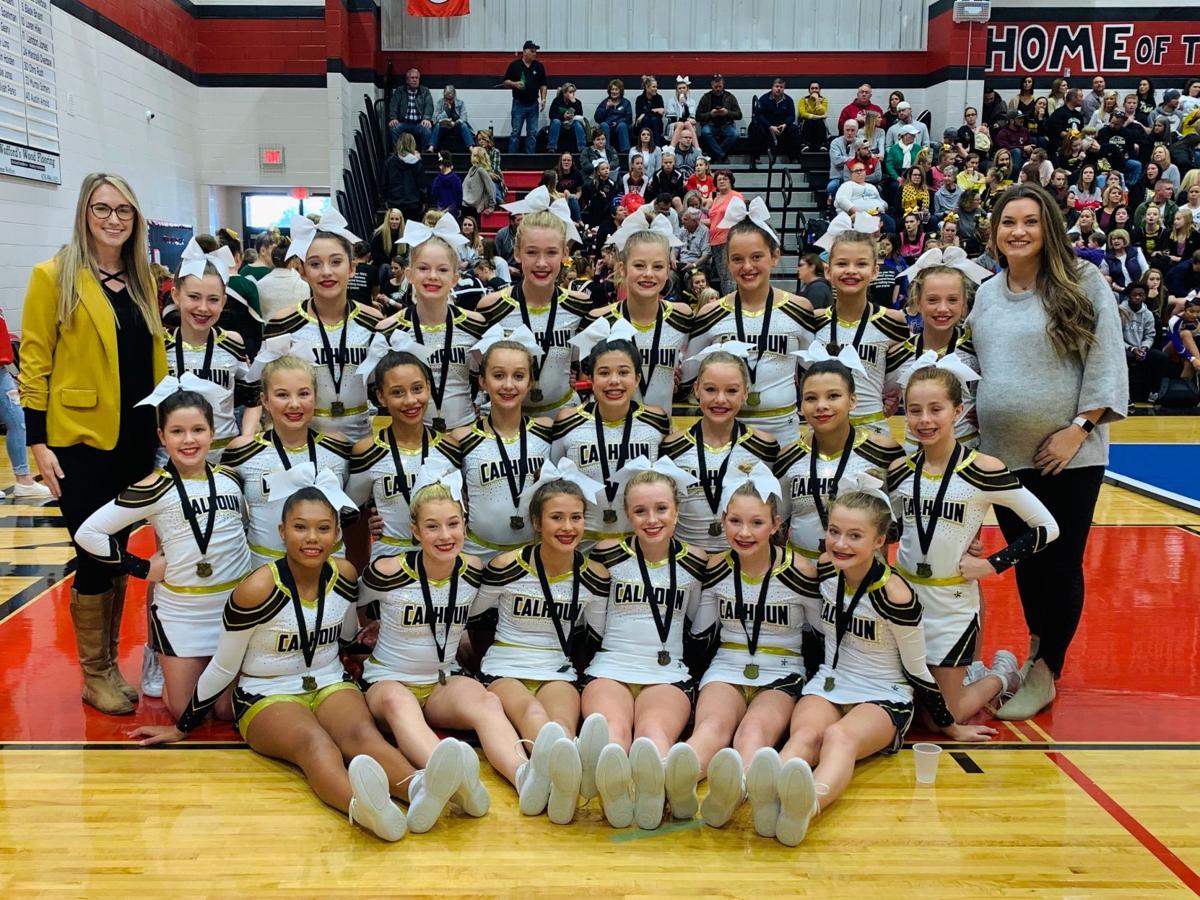 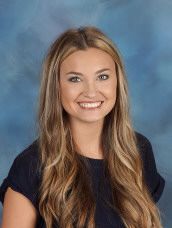 Lauren Dooley is about to embark on a massive challenge. Her task? Build Calhoun High School varsity competition cheer to a venerable squad in Class AAAAA.

Dooley is Calhoun’s new varsity cheer coach for the upcoming 2020 season, as the Jackets prepare to move from Class 3A to 5A during the summer break.

A graduate of Cartersville High School and the University of Georgia, Dooley currently serves as a Pre-K Special Education teacher at Calhoun City Schools.

Dooley said the biggest difference between middle and high school varsity competition cheer is the ability to take part in region and state-level competition.

“We have the opportunity to win a state title, whereas in middle school you don’t have that opportunity,” Dooley said. “That’s something I’m really excited for.”

Dooley said she is most excited for the opportunity to build relationships with the cheerleaders.

“That’s something I strive to do in each of my roles at Calhoun City Schools,” Dooley said. “Helping them to become better cheerleaders, better athletes, but also better people in general.”

While at Cartersville, Dooley participated in varsity cheer all four years.

Dooley said in her freshman year at Cartersville, the varsity competition cheer squad took seventh place at the state competition in Columbus. Her sophomore year saw an improvement to third, then runner up her final two years as a Lady Hurricane.

“Through my experience at Cartersville High School, there definitely is that family bond that the cheer team has and that’s definitely something that I want to make sure I bring to Calhoun and help these girls develop,” Dooley said. “In order to be successful, you have to love each other and care about each other on and off the cheer mat.”

With GHSA classification realignment taking effect at the beginning of the 2020-21 academic year, both Cartersville and Calhoun will be in the same region. Dooley said she’ll be competing against one of her former coaches still at Cartersville.

Dooley also added she has a younger sister, Macy, on the Lady Hurricanes varsity cheer squad. Macy will be a senior in the fall.

“I’m excited,” Dooley said. “Lots of ... house is divided. My parents, they’re like ‘Well, we’re going to have to cheer for Macy when we go to her competitions, but we’ll of course root you on too.’ I am super excited to compete against (Cartersville) and just try to get Calhoun’s program ... in the direction of excellence and being able to compete in 5A.”

Dooley said, over the summer, the girls will condition for the upcoming season. An official practices start date has not yet been released by the GHSA, but 2019’s earliest date to hold practice was July 29, the Monday before the start of school. This year, the 2020-21 school year begins on Wednesday, Aug. 12.

“My expectations ... are to honestly just grow these girls and help them attain the skills that they need to compete in 5A,” Dooley said. “We’ve got to get up to where we need to be in 5A. Also, I just really want girls to learn to love the sport and enjoy it the way that I did growing up. Doing whatever I can to be that positive influence on them.”

Dooley said one of her favorite parts of competition cheer is performing, getting the opportunity to showcase skills she had been working on for months on end.

Dooley said she is expecting a challenge in the move up two classification levels, but also added with her heightened expectations, she’s counting on big results.

“I definitely see us being able to be top six in the state, which is what goes to the floor at the state competition,” Dooley said. “It is a little nerve racking stepping into this role knowing that we’re facing schools that are way bigger than us and can pull talent from a bunch of different areas, but I definitely think we are capable of competing with them.”

Dooley said a top-six finish in the state would be a success for the 2020 season, but added she desires the team, and upcoming seniors especially, to truly enjoy their time together as a family.

“My idea of success goes beyond winning or losing,” Dooley said. “I definitely want these girls to be better people at the end of it.”

Dooley said on day one of official practices, her message to the team will be motivation instead of intimidation.

“Let’s not let the move intimidate us, let’s let it motivate us to be where we need to be,” Dooley said.

“Each school has the opportunity to host a competition, and you have to have a certain number of teams sign up for your school’s competition in order for it to make,” Dooley said. “Once the competitions make, and we’ll find that out over the summer, we’ll decide which competitions we want to go to.”

"My expectations ... are to honestly just grow these girls and help them attain the skills that they need to compete in 5A." We've got to get up to where we need to be in 5A. Also, I just really want girls to learn to love the sport and enjoy it the way that I did growing up. Doing whatever I can to be that positive influence on them."