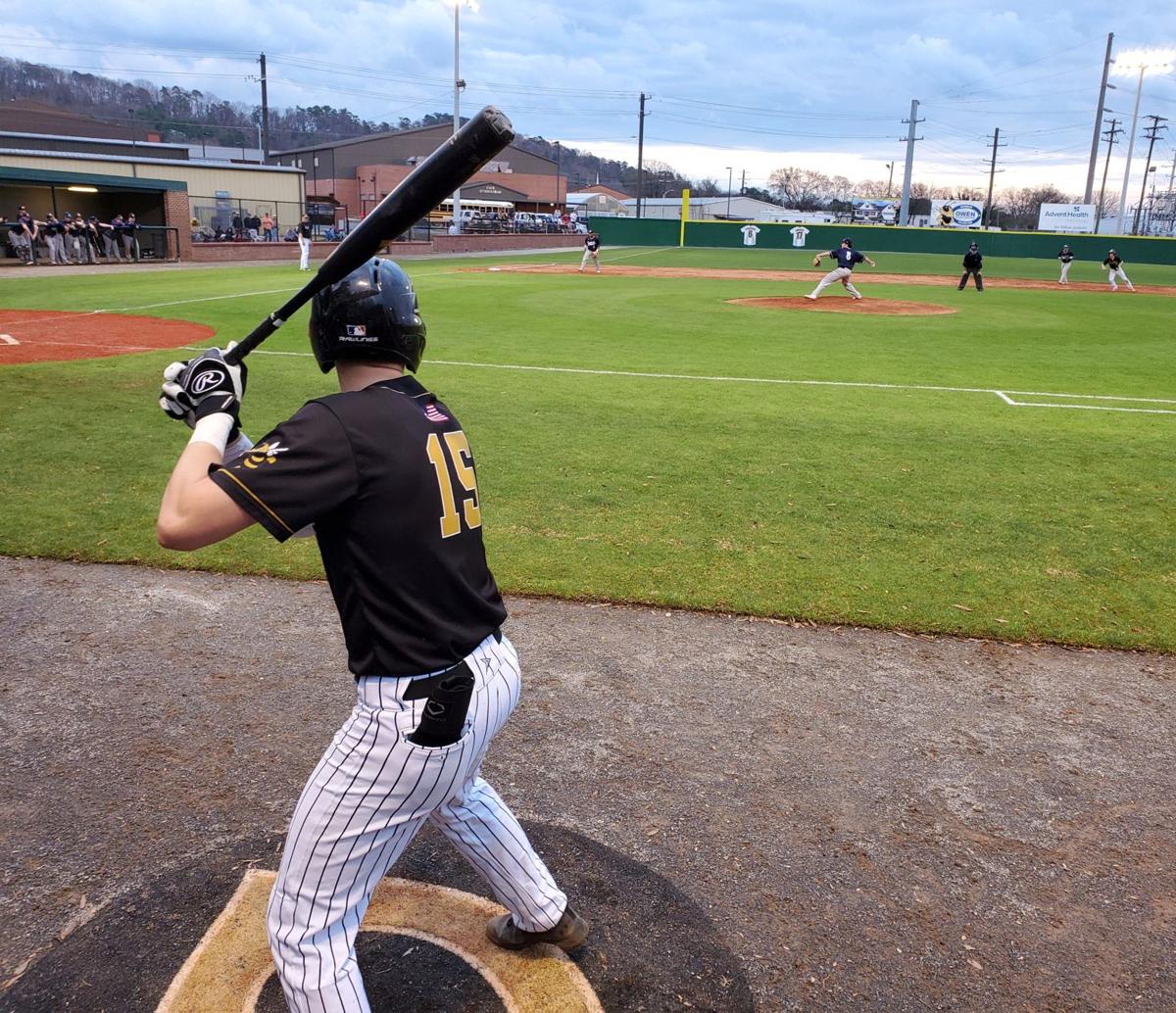 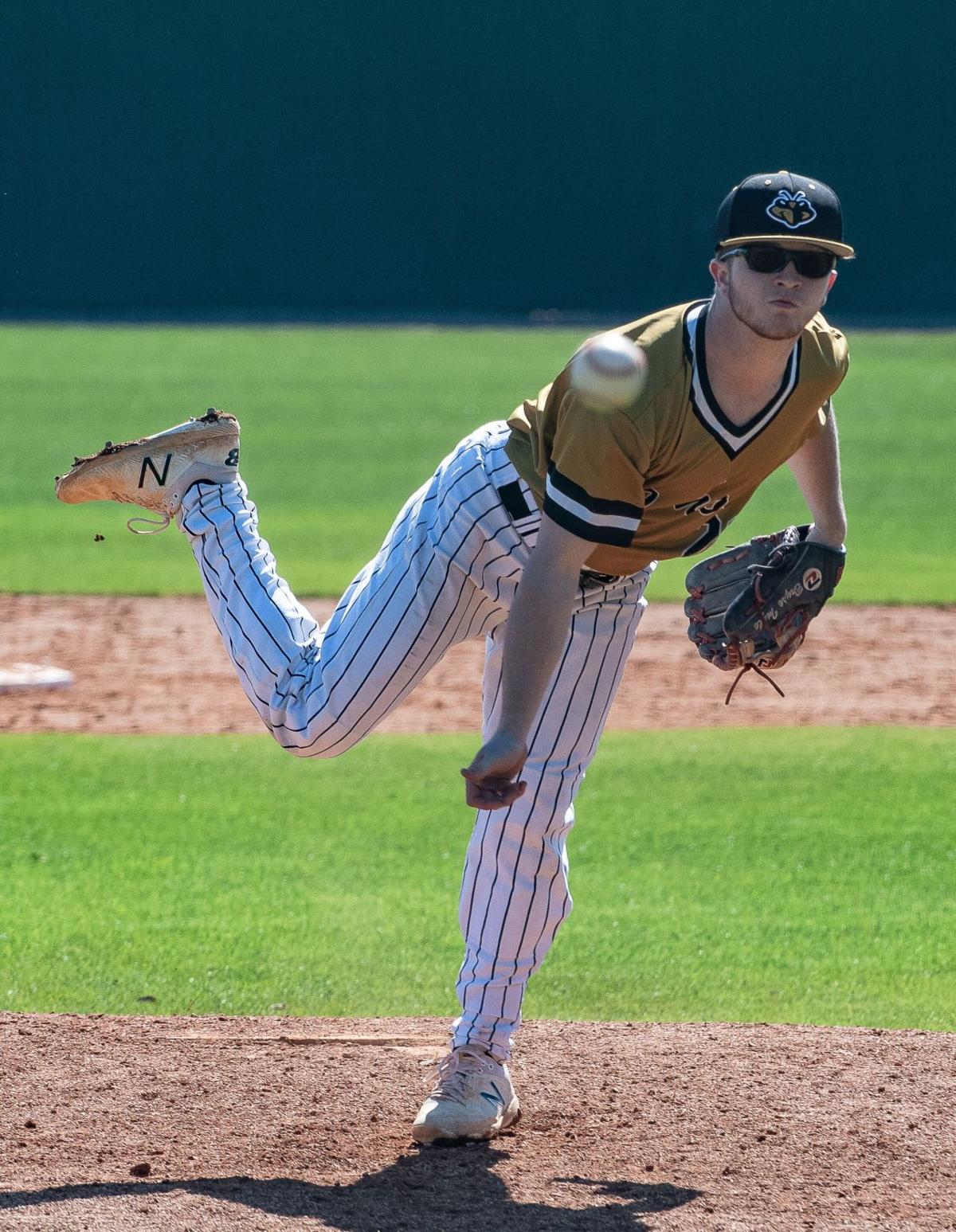 The Calhoun Yellow Jackets have run the win streak to 9-0 after taking down Coahulla Creek 8-0 Wednesday at Calhoun High School. Calhoun has yet to surrender a run in region play.

“The game was a lot closer than the score indicated,” Yellow Jackets head coach Chip Henderson said. “Don’t get me wrong, I’m excited and very pleased and happy we won a region game, but at the same time, it exposed us (to) some things we’ve got to fix.”

After a slow start, the Jackets first got on the board when Joshua Tolson hit an RBI single, scoring Julian Ipac. However, Calhoun failed to cash in at times early, leaving two runners stranded in the first and second innings, respectively. The Jackets also had a couple of defensive errors.

“I felt as though we weren’t real crisp tonight,” Henderson said. “I felt as though we labored a bit by falling behind in the count. We didn’t get ahead early and anytime you do that, you’re taking a hard road to travel. We had runners in scoring position numerous times early and just couldn’t punch it across.”

Parker Lester had himself a big night, going 3-for-4 with two doubles and a three-run home run. His homer cruised over the center-field wall in the bottom of the sixth inning, extending Calhoun’s advantage to 8-0. Lester picked up four RBIs.

“For him to come up big with the stick ... he’s playing well right now and swinging a hot bat,” Henderson said. “We’ve just got to keep him in that zone and hopefully others will join him as well.”

While the Yellow Jackets’ offense put the game out of reach later in the contest, Calhoun’s pitching held Coahulla Creek in check. Bryse Ingle and Cooper Evans combined for a four-hit shutout. Ingle dealt six innings, walking one while striking out 11 batters.

“Hats off to Bryse. He didn’t have his best stuff, but ... he went out and he competed and he battled,” Henderson said. “Hats off to Cooper Evans, a freshman, coming in getting some experience. Those two combine for a four-hit shutout.”

Henderson said he felt matters improved as the game continued, but a strong outing from start to finish is key.

“You’re going to run across a team where you’ve got to be better ... from the get go,” Henderson said. “There’s going to be a game out there where we’ve got to be crisp and clicking on all cylinders.”

To start a season 9-0 is nothing to overlook. Henderson said he attributes the hot start to solid pitching and good offense at different intervals.

“It all starts with having a correct mindset and being focused as we get to the ballpark,” Henderson said. “There’s going to be days where pitching is going to be lights out and it’s going to hold us and ... it’s going to win ballgames. I think tonight was an example of where our pitching wasn’t the most crisp, ... but offensively, we did just enough to push some runs across early to hold on and then we got some insurance.”

The Yellow Jackets put their undefeated streak on the line once again when the team travels to Adairsville to battle the Tigers on Friday, March 13. First pitch is scheduled for 5:55 p.m.

“These kids, they enjoy coming to the ballpark and I think there’s some enthusiasm in this dugout and there’s enthusiasm out on the field,” Henderson said. “Quality arms, quality sticks playing good defense and then you’ve got a group that’s got some energy. It makes it fun to come to the ballpark.”